In the early 2010s, a blog titled Your Fave Is Problematic (YFIP) on Tumblr became very popular and dominated the public online sphere. If not for its then cult circulation, the content still remains familiar and culturally-relevant today. YFIP contained long lists of celebrities’ regrettable (racist, sexist, homophobic, transphobic, ethnophobic, ableist etc.) statements and actions, a lot of things that get celebrities “cancelled” and make them issue notes app apologies today. The blog’s influence on current popular culture is undeniable. Formerly run by an anonymous teenager and a few moderators as young as 17 year old, the creator of YFIP has since come out and spoken about the era-defining blog and its origins. Writing for the New York Times, Liat Kaplan the creator of YFIP comments,

The blog started, as so many anonymous online projects do, as vengeful public shaming masquerading as social criticism. I was fine-tuning my moral compass and coming into my own as a feminist. So when I noticed classmates making sexist jokes on Facebook, including some about me, I started taking screenshots to post on a Tumblr called ‘Calling Out Sexists’. My policy was that I would take down a post only if its author publicly apologized… With graduation hanging in the balance, I shifted my focus away from my peers and toward public figures. I rebranded. Money and fame had protected them since time immemorial. What harm could my little blog do? 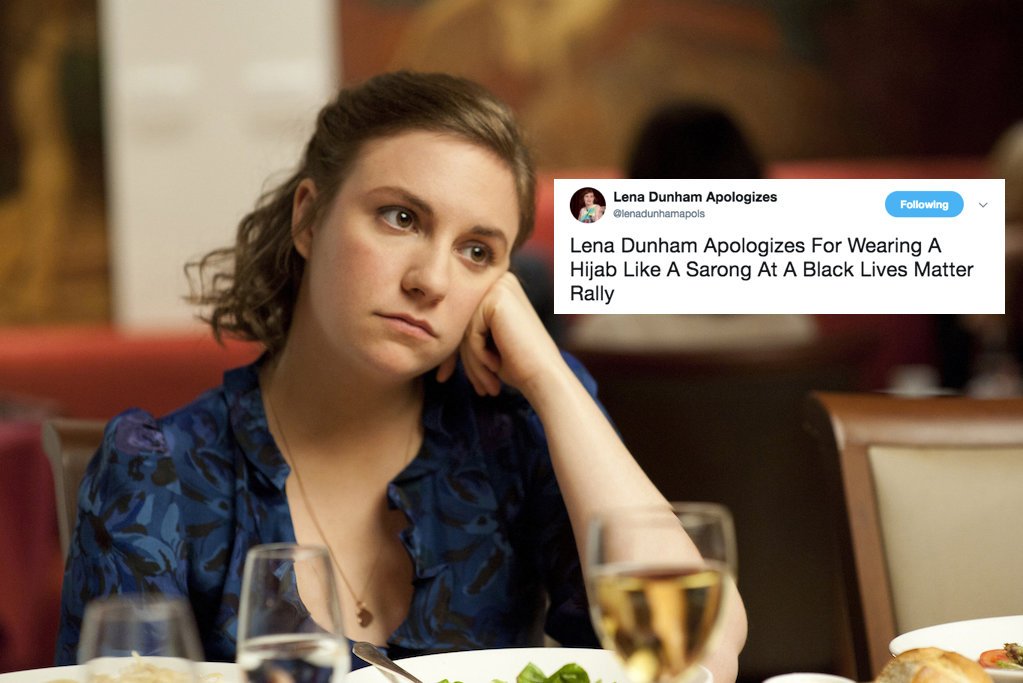 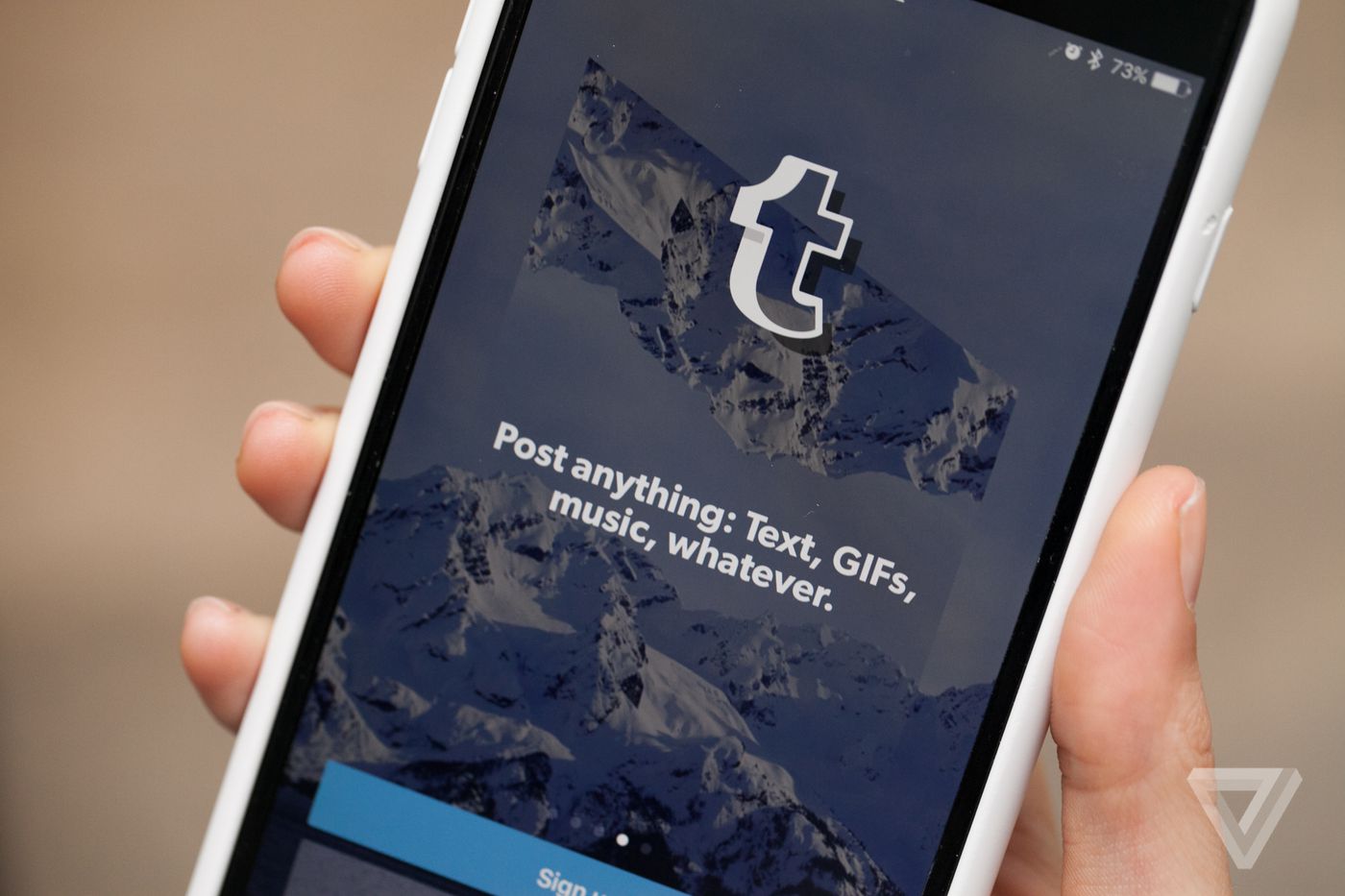 The 2010s were also a period in my life where I came into my own feminism and started exploring feminism in both the academic and public identity sense. I was comfortable with the definition of it I had as a teenager and considered myself a feminist,  even though I had never been beholden to labels and still don’t necessarily believe in the definition of one’s self as a singular word. However, I marched on. By the time I started my first Twitter account in 2013, I was actively seeking out my community, looking for other people and accounts that were driven in raising what I believed was a public consciousness whilst simultaneously being young and still obsessed with celebrities and popular culture. I was in my passion and discovery phase, even going so far as to write “Critical Race Theory by Kimberlé Crenshaw” in my school library suggestions even though I knew there was no way that my 90% Caucasian staff and faculty high school would even begin to search for a way to stock that kind of book, but I was desperate. So I settled for the internet, social media and fictional but feminist adjacent works, like The Colour Purple, and went on my journey. I then stumbled upon YFIP and it felt like the holy grail of ‘wokeness’ and the pursuit of social justice to me – a long list of, mostly white, celebrities and public figures alongside the questionable bigoted things they had done and were continuing to do. No one else was calling out anyone famous on that scale, armed with facts and a moral compass, I more than related to this and even needed it at that time. I felt affirmed and it felt like my long suspicions had been confirmed, behaviour like this should not be accepted and it is about time we relate the sufferings of marginalised groups to the direct actions of others. Your Fave Is Problematic had around 50,000 followers at its peak in 2014 and I was definitely one of them. Kaplan reflects,

In the years since, I’ve looked back on my blog with shame and regret — about my pettiness, my motivating rage, my hard-and-fast assumptions that people were either good or bad. Who was I to lump together known misogynists with people who got tattoos in languages they didn’t speak? I just wanted to see someone face consequences; no one who’d hurt me ever had. 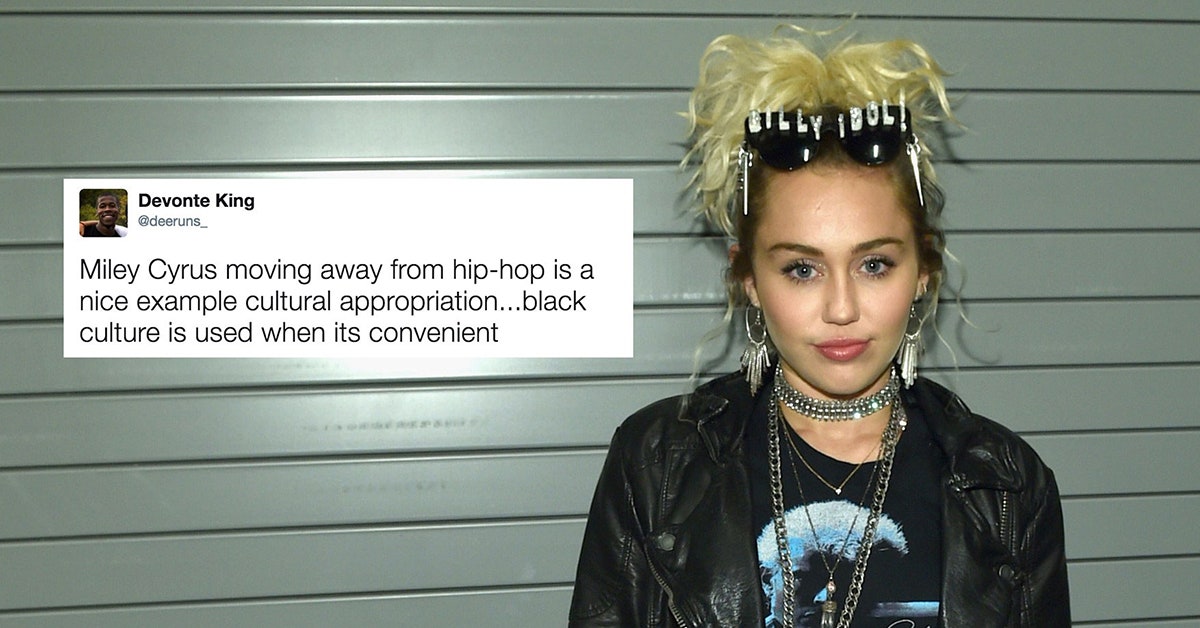 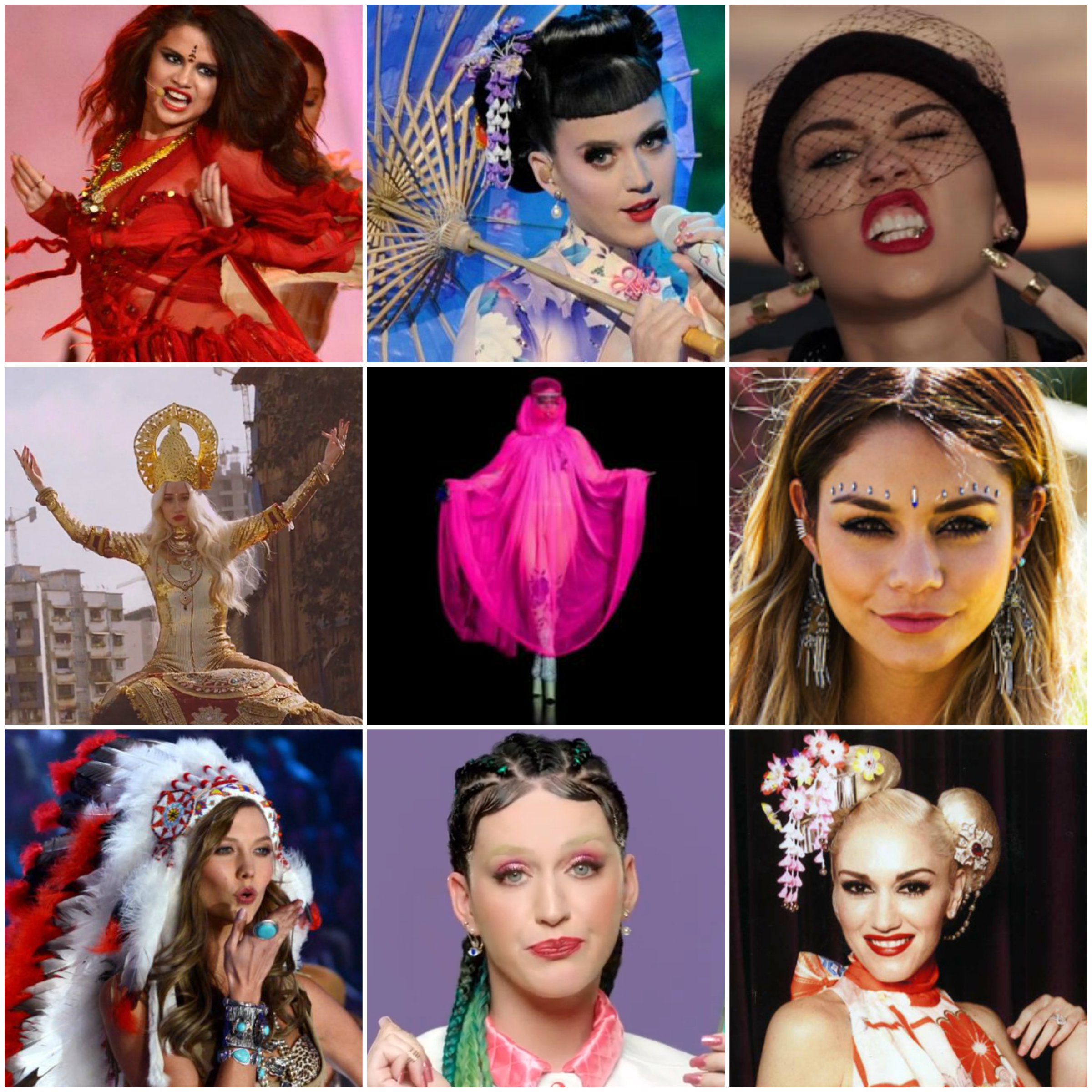 As words like, ‘problematic’, ‘woke’, ‘fave’ and ‘cancel’ have run their course, I find myself living in a contradictory state between Liat’s sentiments and what I know to be true. Releasing names and lists of people and what they have done wrong is not a divine punishment or consequence for those wrongdoings, however, I do believe that akin to the Reference List released by students at the University Currently known as Rhodes, it is a step that can be taken by a collective in seeking social justice – justice from actions that are not isolated to individuals but rather a part of bigger, systemic issues. I don’t think the technicalities of YFIP, such as what actions are equated with which or how shallow its theory seems, should be looked at with shame or even with regret. Regardless of the motivations behind the blog, as insinuated before, if it wasn’t Liat herself who started the blog, someone else, somewhere else would’ve done so themselves. We are where we are now because someone was angry and they decided to do something about it. We will get to a better place because we still continue to be angry and there is no social justice that exists right now to calm that anger. 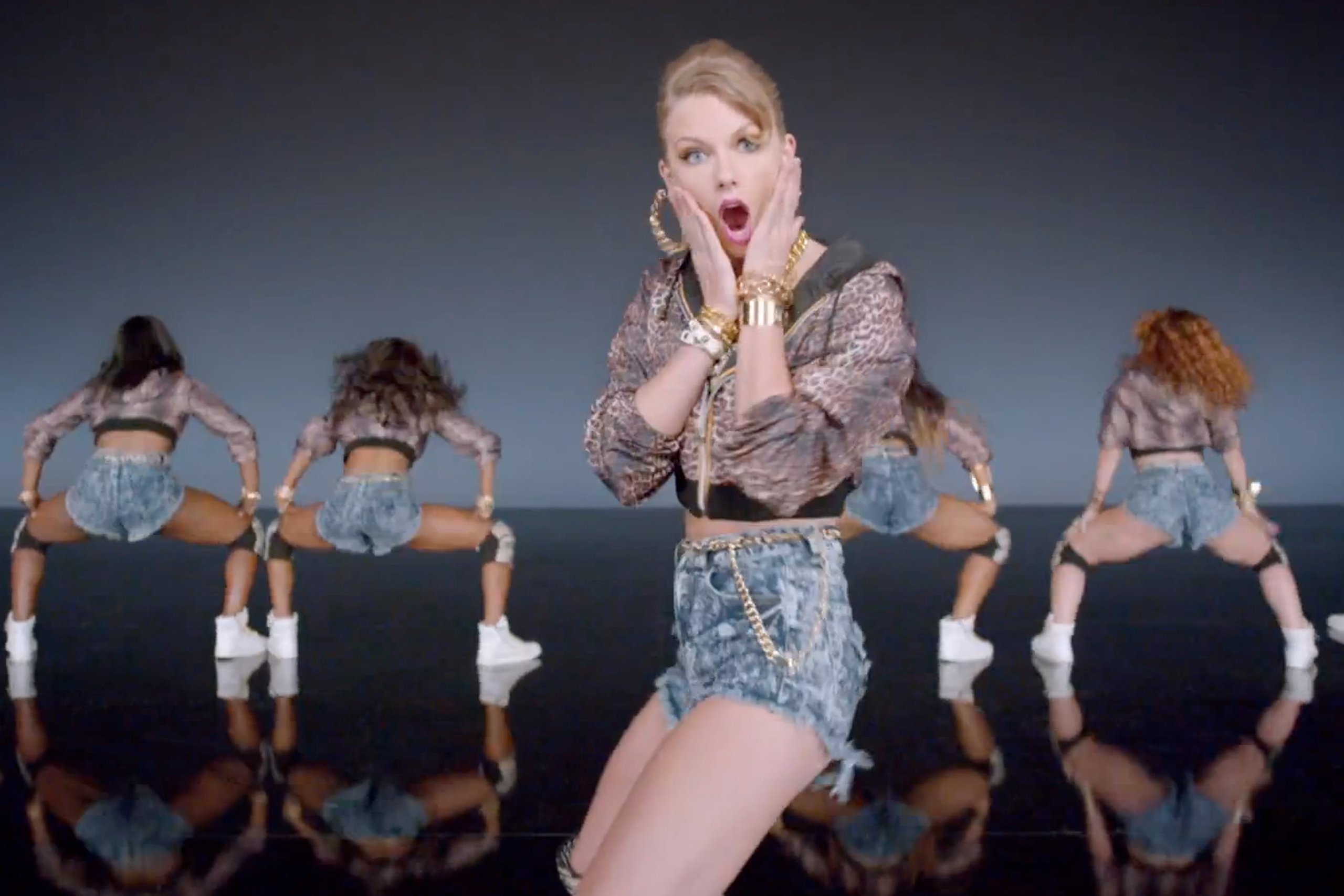