The rise of Velma Rossa and Oliver Asike (or Papa Petit) is Africa’s quintessential internet success story of the fashion and art world. The duo goes by the name 2manysiblings and the prosperity they’ve managed to gleam between sharing their outfits on Tumblr in 2013 and now, having featured in Vogue, styling some of the biggest fashion events in the continent is nothing short of a tale worth sharing and suited to give hope to other young visual creators. After birthing ‘Thrift Social’ in 2015, a marketplace event that facilitates the reselling of bespoke, one of a kind thrifted items with the accompaniment of live entertainment, they’ve turned Nairobi into a fashion epicenter and drawn much deserved international attention.

Velma Rosai-Makhandia is an art director, photographer and a walking, breathing vintage fashion moodboard. Her style has an eye-catching eccentricity and with minimalistic, effortless demeanour about it. She popularised the fringed, triangular, kinky bob look back in 2013 and essentially, paved the way for many visual aesthets that would follow. The ability to pair statement accessory pieces with traditional or plain, near formal regalia and comfortable block heels has given her a name as a staple fashion inspiration. Along with her brother, Oliver, she thrifts all around Nairobi, collecting one of a kind pieces and blending them with her own unique twist. She recently scored a feature on Vogue magazine’s Kenyan Cool Girls Guide To Nairobi where she describes herself as “a non-conformer”. Her photography work is centered on bringing the saturation of Nairobian community and space to the fore, capturing candids of the city and the traditional, collecting and recreating archival footage of locals and editing them with a filter of timelessness. In the beginning of the year, she was invited to exhibit under the Saba Artist Residency in Nairobi, proving that her work does, indeed, capture the zeitgeist and movement of her city. 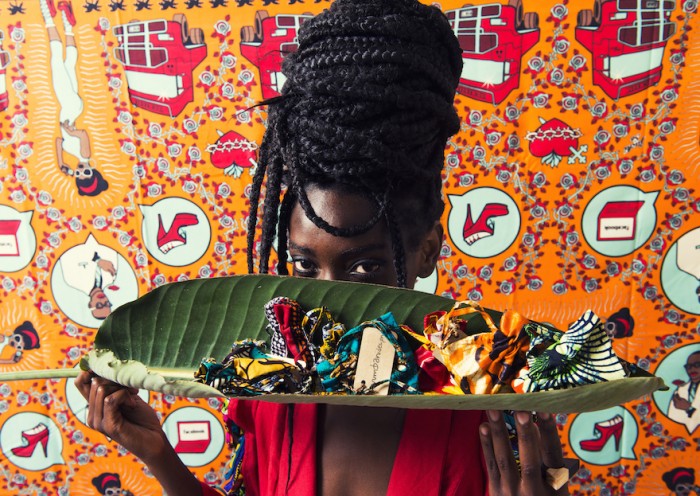 Oliver Asike is a creative designer, fashion stylist and visionary, to say the least. He’s not only influenced by traditional fabrics and accessories but he’s also futuristically formal in his styling executions. Outwardly idiosyncratic and distinctive, his style varies from that of his sister. Heavily inclusive of colour juxtapositions and different textural combinations, he’s risen to be one of the most prolific stylists in Nairobi, and one could even say, Kenya as a whole. A big thrifter himself, Oliver is widely known for his head-turning, one of a kind couture and has recently ventured into launching a clothing label of his own called Vitimbi. His work, in conjunction with his sister, has seen him travel the world to countries like England and France and is continuing to do so.

Together, 2manysiblings has put their thrifting journey on the global map after having gained much deserved international attention for their creative work. Through Oliver’s designing work and Velma’s eye for fashion, they’ve collaborated with global clothing brand, Asos, for a ‘Made in Kenya’ fashion line where they get to sell their designs online to the international community. Their Thrift Social has grown into one of the most important events in Nairobi’s social calendar as it continues to swell in popularity. 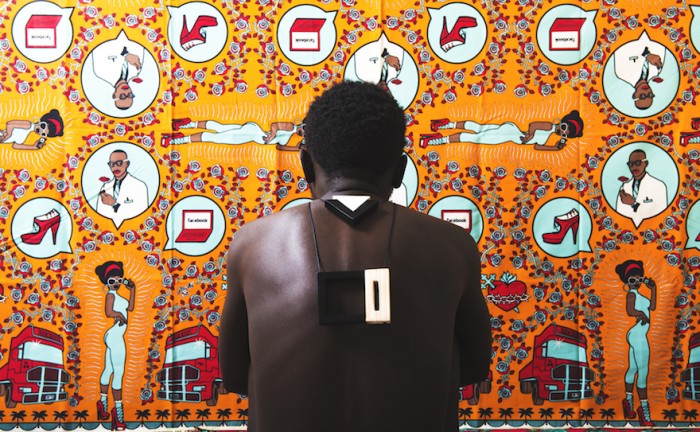