The challenge of fashion consists in an invitation to understand the realm of the aesthetic as a complex domain of mutually intertwined everyday practices, rather than as a domain made up of clearly defined and indeed idealised cultural contents. Namely, as a domain that — in order to be properly understood — requires a careful and patient analytical work free from prejudices deriving from prebuilt hierarchies.

Giovanni Mateucci in his essay, Fashion: A conceptual constellation.

The idea of using clothing as a medium for identity expression appears to render “fashion” as a temporal construct; fleeting, vapid and created in order to perpetuate economic dependence on overarching systems of capitalism. We are bombarded with euro-centric, appropriated narratives around beauty – yet the space of fashion is an innately human expression of collective endeavours crystallised on bodily forms. However, this form of tactile creative expression has been contorted to exist in heteronormative and binary illusions, but when one distills the essence of fashion—as an aesthetic inquiry into the self—a whole new depth of meaning is revealed. A depth of meaning that can be said to exist for the purpose of creatively freeing us from the mechanics imposed on how we experience our realities, particularly how we situate ourselves in our bodies on this planet. 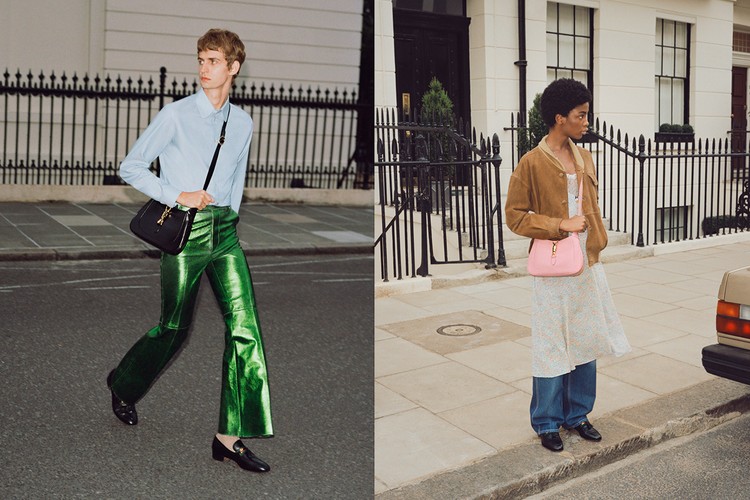 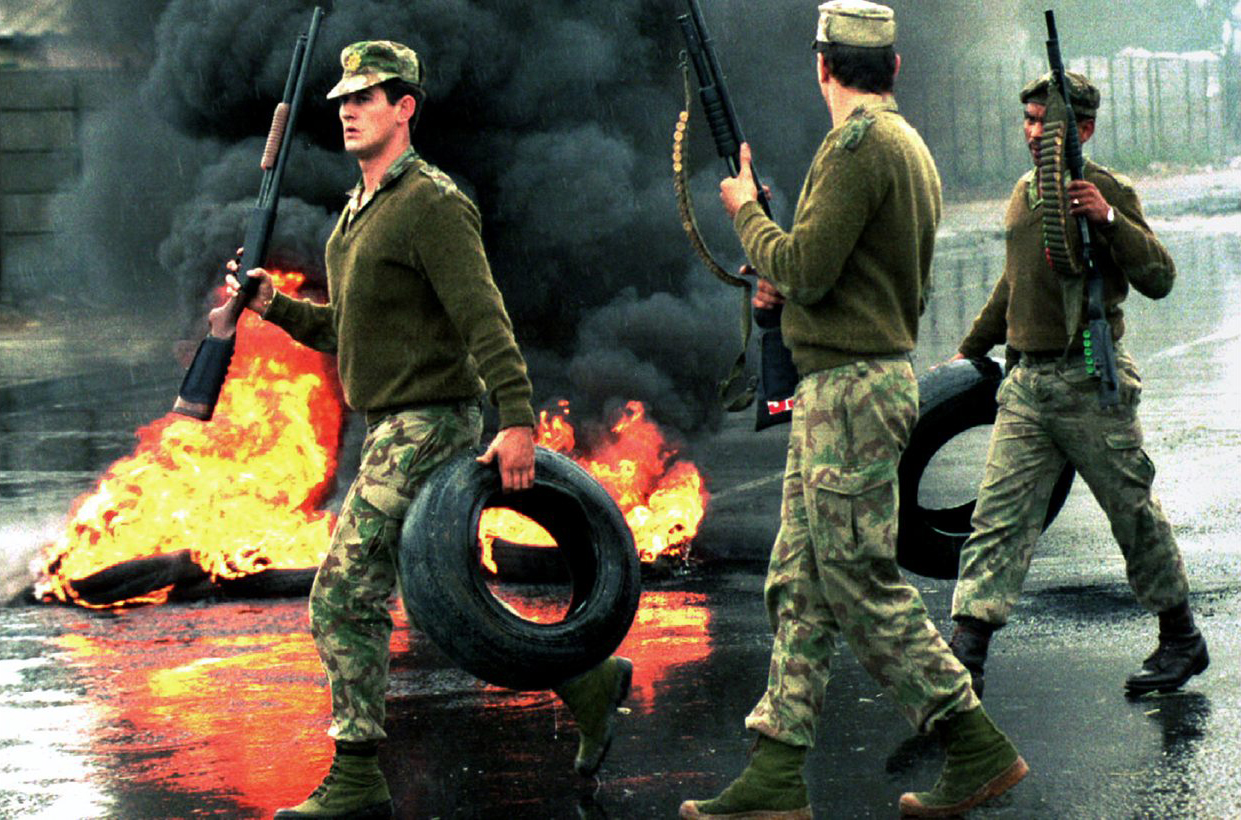 The most obvious iteration of the use of fashion in the service of ideology or philosophy is the idea of the uniform; a singular manner of dressing utilised to unify collective conscious. This mechanism of controlling expression in the realm of fashion and clothing in order to serve an ideological purpose and bring about a generalised ‘’mood’’ works to create a sense of belonging, while simultaneously exacerbating control on manners of expression through colour, shape and form. Yet, from this age-old manner of signifying difference and singularity through clothing, comes the rise of cultural and popular uniformity—this being trends that spread to create a likeness among wearers. It is for this reason that one can suggest the inherent power of dressing the body – the symbolic essence that flows through it and holds to cement a sense of purpose and unify shared ideology; with this fashion becomes less temporal and more timeless. A space of ideological materiality. 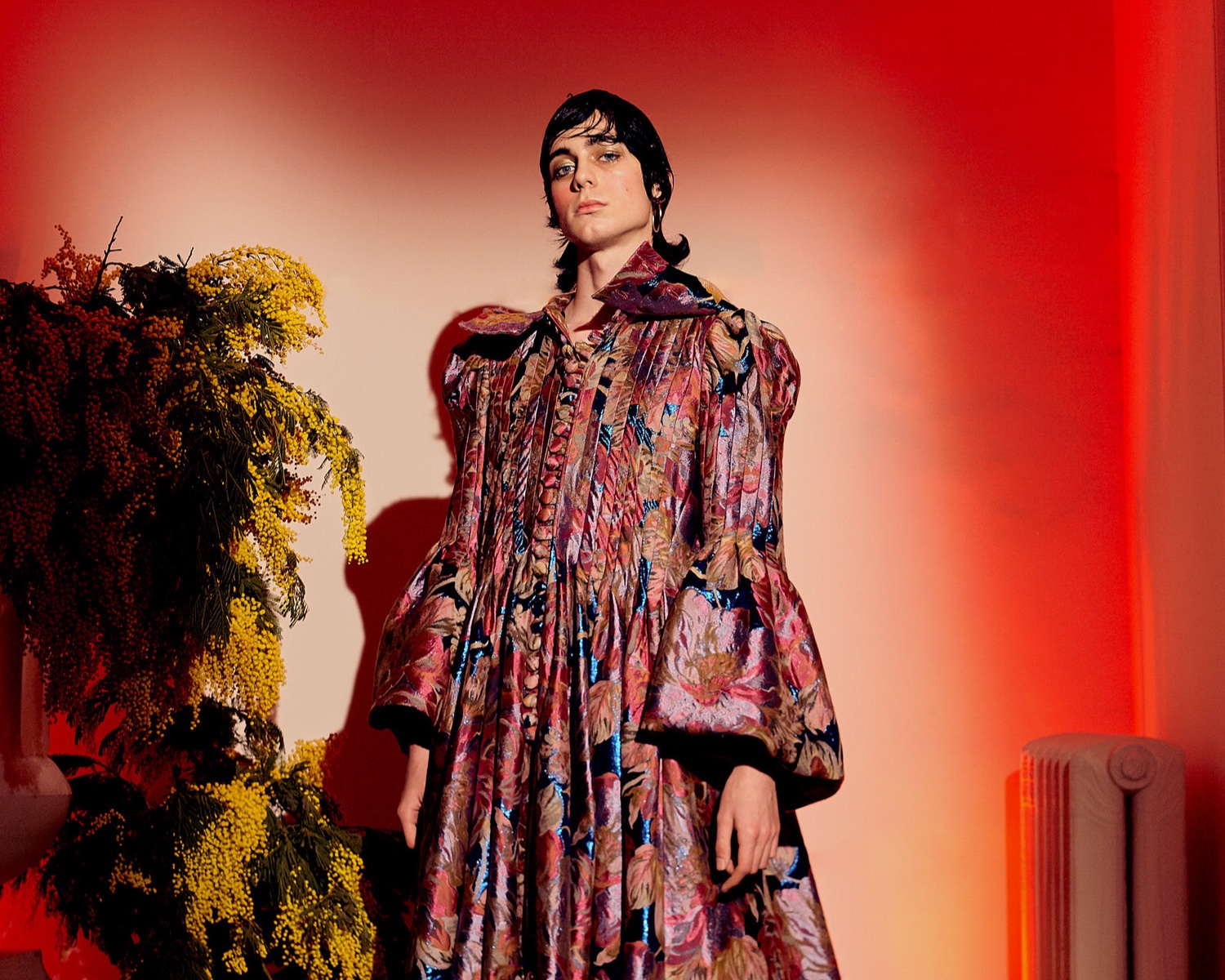 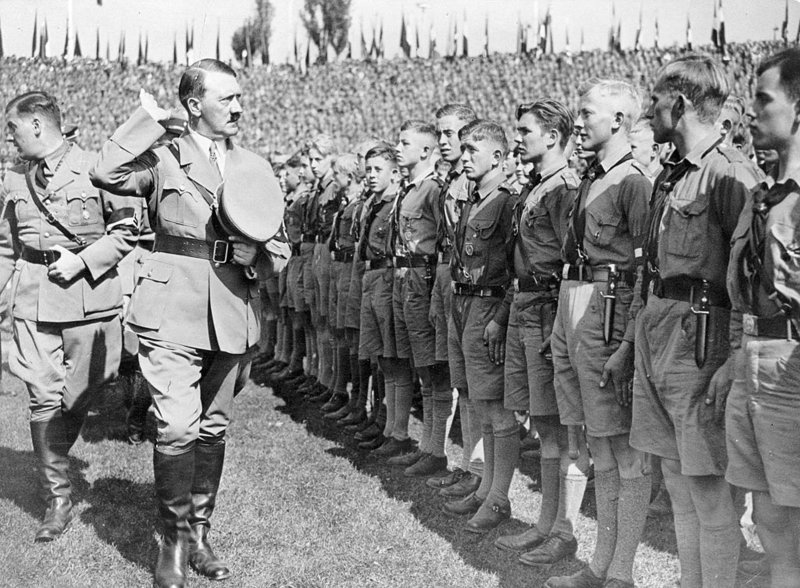 Fashion is a fascinating phenomenon that rests at the intersections of creative expression and identity. It is an artistic and deliberate means of showing the world how we perceive ourselves. It is because of these reasons that fashion continues to be a creative space of great ambivalence, one directed by the ideological sentiments that move at its core; one that can be a beautiful declaration of emancipation from oppressive constructs, delivering subtle messages of the paths beyond. 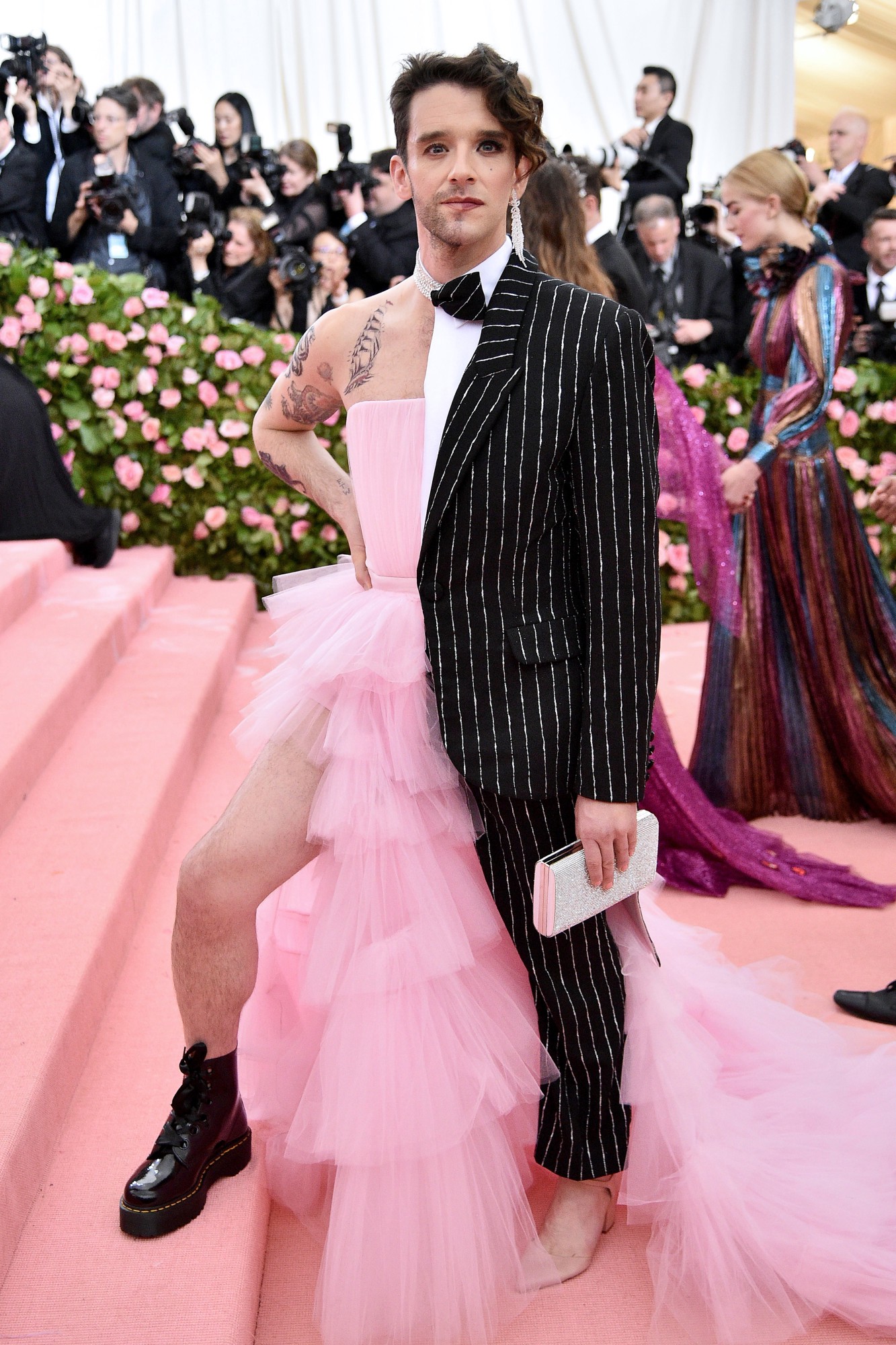