Modus Vivendii translates to “our way of living” in Latin and was originally formed as a blog showcasing the style of three young Nigerians. They credit Vogue Italia’s late editor-in-chief Franca Sozzani for encouraging the trio to kickstart their brand. 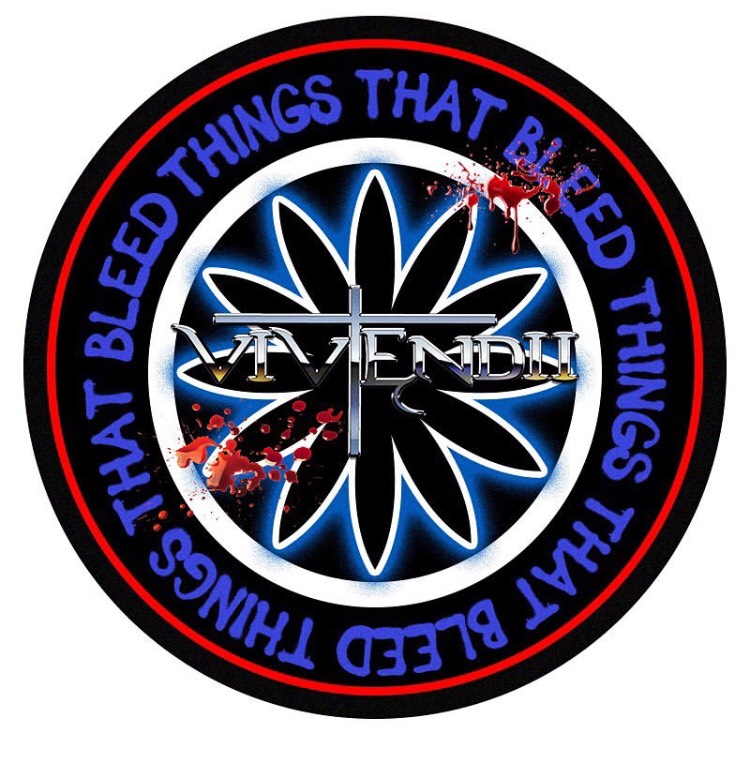 While studying in England, Jimmy Ayeni, Ola Badiru, and Anthony Oye began Vivendii as a channel to express Nigerian youth culture. What initially began as a styling platform has since grown into a fully-fledged brand – encouraged by the late Franca Sozzani (Vogue Italia, EIC) and Roberto Cavalli; both titans of fashion known to have their fingers on the pulse of the future. Having been flown out to Milan by Cavalli, the trio created an intimate and direct relationship with the traditional industry; informing their practice and forging their vision.

Vivendii strives for high quality to be consistent in all aspects of the brand and aims to be a street couture clothing brand that will bridge the gap between high fashion and street wear. The brand has faced multiple obstacles in achieving this but has always kept in mind their goal of have a lasting influence on fashion. Vivendii is more than a platform; it is a creative iteration of clothing laden with messages for the Nigerian youth, with phrases such as “things are happening” and “the game is the game” covertly emblazoned on T-shirts – intended to imbue their audience with encouragement to centre their space in the world. 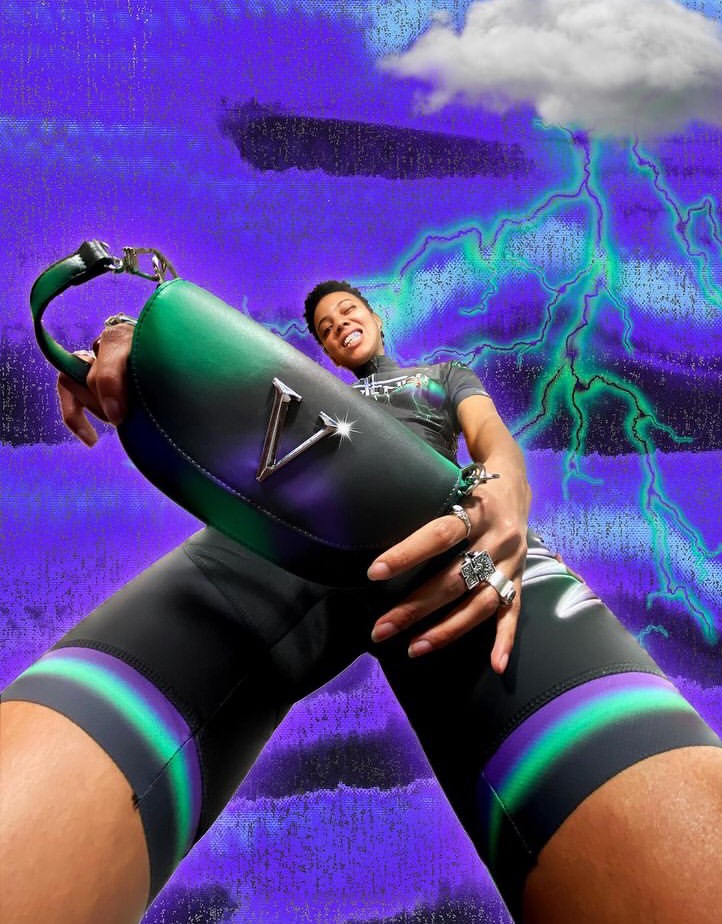 Developing a brand relevant to the times is marked as more than a “space”, but rather it is a created world-scape for its followers; a home in which creatives feel connected to the brand on every level of their own disciplines. In leading this notion, Vivendii has evolved into a DJ trio performing in Nigeria’s Alté music scene, which is headed by a young generation of underground musicians such as Odunsi The Engine, Lady Donli, and Santi, whose sounds are a unique mix of pop and Afrobeat, R&B, soul, dancehall, and hip-hop. These genre-defying mixes can be found on Soundcloud.

The trio are also gaming and artistic collaborators, with signature graphics tempering their label identity. Their gaming interpretation of the beloved arcade game Tekken, except with Nigerian fighters battling it out, is beyond cool. Vivendii’s website is also homage to early virtual design and displays a pixelated poker table in the style of early 2000s Microsoft, with clickable cards for the audience to navigate their multi-disciplinary offering to Lagos, their home, and the world –  as one of many collectives positioning Africa in its rightful place as a continent, always, bursting with innovation and originality.

Jimmy Ayeni and Ola Badiru, founders of the brand, believe that youth-led innovative projects and companies are the path to a better future. With a game in the works the brand has plans to expand their imagination with Badiru telling Highsnobiety:

“We’re trying to spark change and influence the world. We see our shirts and clothing as blank canvasses for us to make art and send messages across to people. Vivendii is forever, there is no end,” 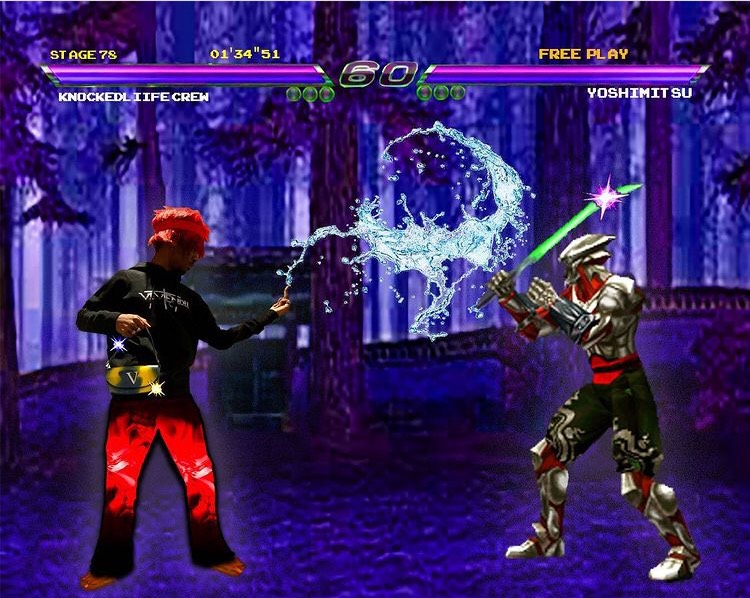 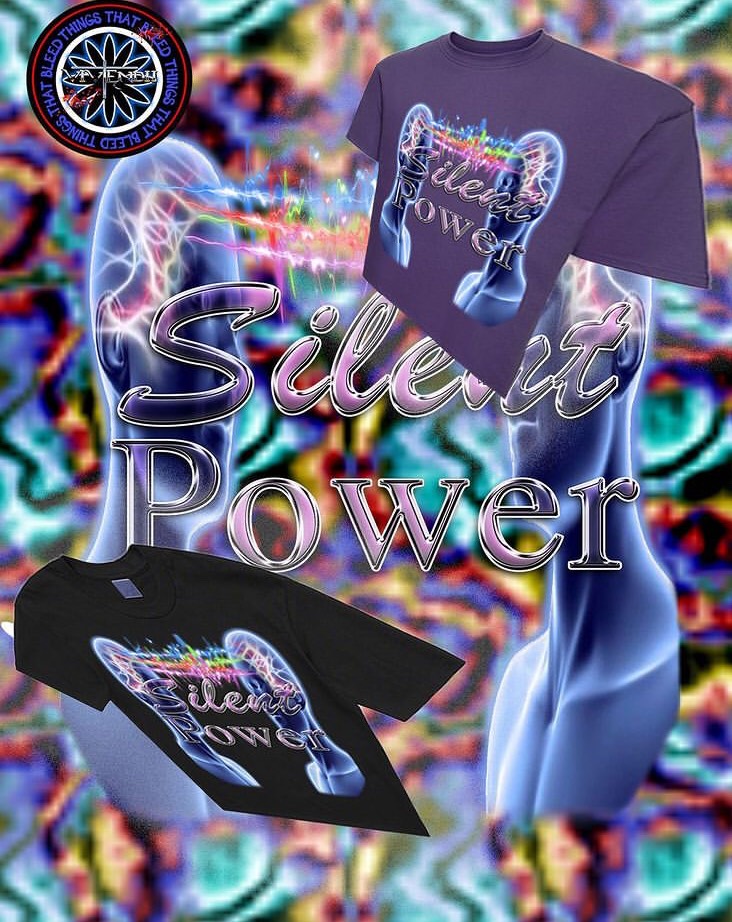