Everyone knows that the most inspiring moment of any sports movie is when the protagonist and their team is down, with only one dreaded final minute to save the game they’ve been training the whole movie for. The tense cuts between different players’ faces, the scoreboard and the descending timer are the makings of so many genuine edge-of-my-seat moments. It is in that moment, when it seems like all hope is lost, that beautiful moments of cinematic history are born.

During the first quarantine, as the scoreboard seemed to point to it all being over, Shamon Cassette found their own hero moment in old hockey VHS tapes. Somewhere down the rabbit hole of hours of practice and fights on the ice, the heavily concept driven Blades of Steel was being constructed (and was released under their own labe, Rad Safari Tapes). In the writing and recording of music every night and day, Cassette began to form the team they confront the dreaded final minute with: Nebula Hockey Legion. Conceptualising the project around hockey and its relation (or its distance) from black communities, the Nebula Hockey Legion is the collective of all the features on the album, modelled around an actual team with reserves and all. With the legion bringing in the unique craft of artists spanning across 4 continents (Africa, Asia, Europe and North America), the resulting product was a project that transcends borders. 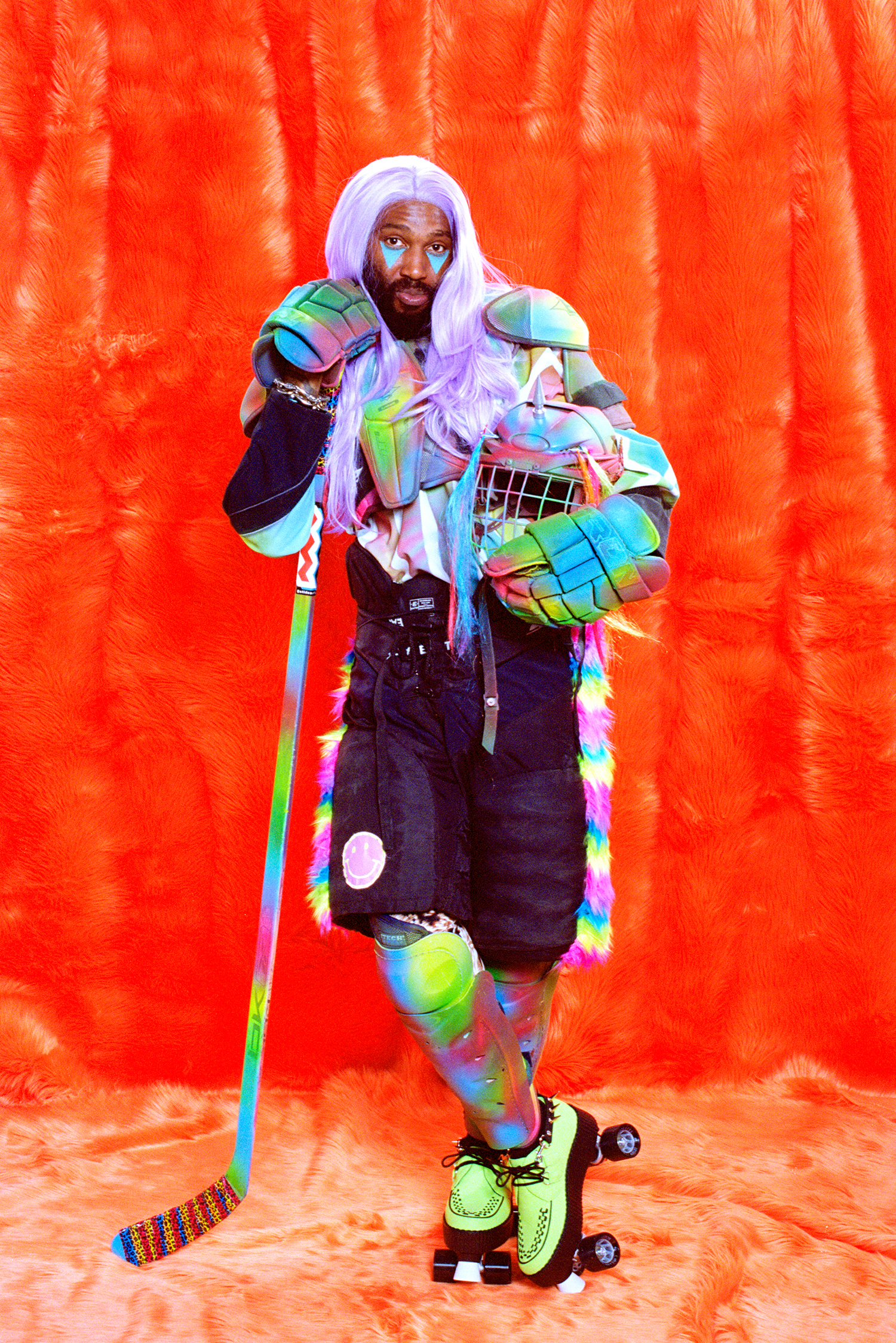 This understanding of transcendency is key to really experiencing the project. A visual introduction into the world of Blades of Steel brings you to the sketched work of tattoo artist Rafael Delgarza on the album cover, and the signature outer worldly character style of photographer Parker Day for the album shoot. In a world where Cassette can shuffle through a deck of vintage hockey cards and not see a single player of colour, they allow their imagination to run to places unknown. 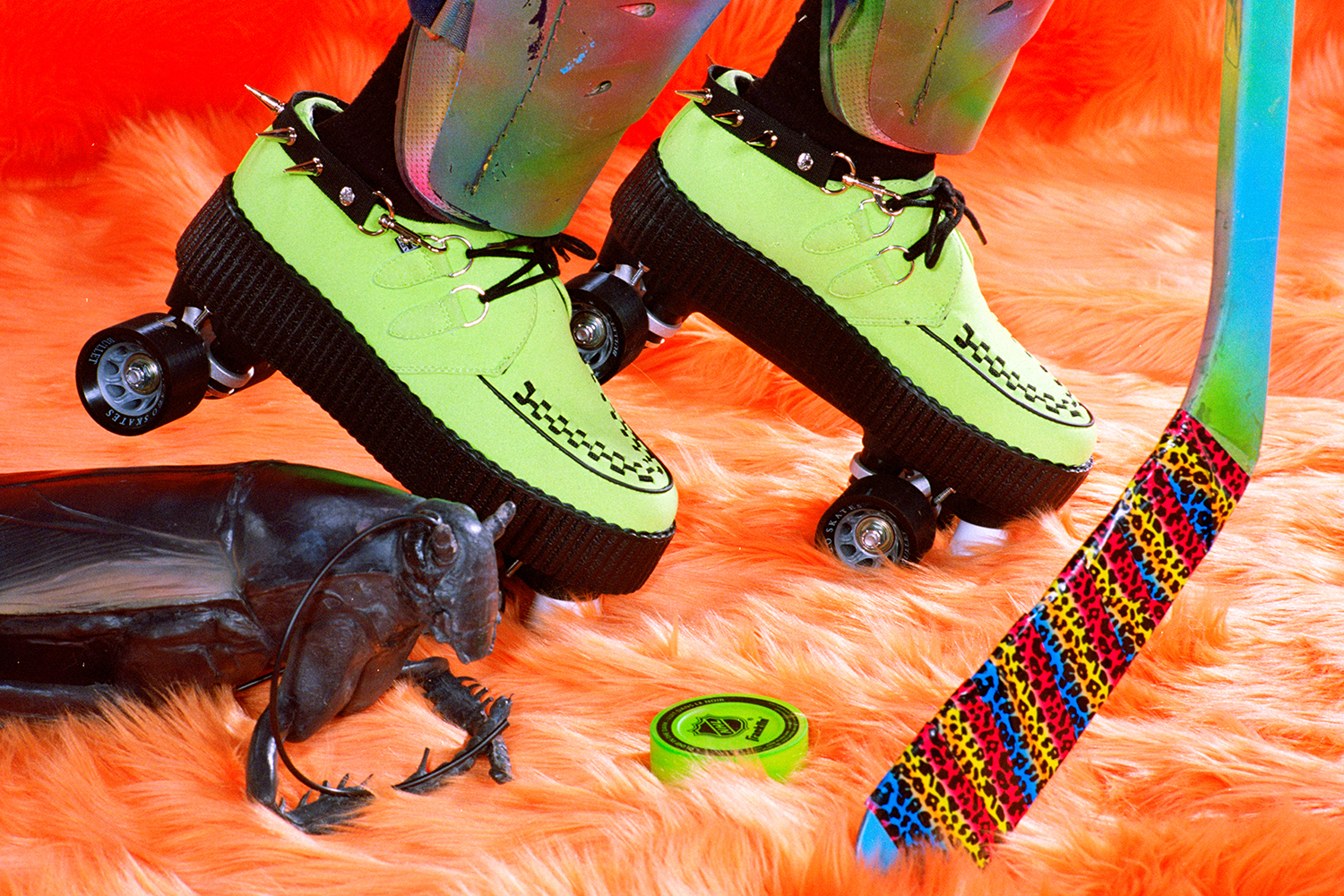 All the while still keeping some things familiar with the help of the album’s producer, Jaz Infinite-who also plays as Nebula Hockey Legion’s goalie. The album is inspired by the evolution and constant reinvention of Hip Hop, running through the decades on Air Max 93s. At times, the work transports you to the front steps of a friends house in a tightly knit neighbourhood, sharing stories and aspirations of a bigger, more beautiful life, like on Behind The Mask. At other times, such as Penalty Box/Galactik Metal Interlude, it places you in the cold, heat and violence of a game on the ice. When the album’s opener and title track, Blades of Steel, professes “all my hitters play hockey”, it initially sounds like Cassette is speaking to you about the team. But with the help of the emotive, candid songwriting you feel like you’re right there for it all. The fantastical charm of the record is the absence of a “right there”. There is no physical space the project is rooted in. Rather, it’s rooted in the meeting point of a creative fight for one’s self and community, and the history that calls for the fight. Towards the end of Penalty Box/Galactik Metal Interlude, Michael Dowse’s Goon is sampled and main character Doug Glatt stands firm that while he may be a goon, he’s a goon who plays hockey and no one can take that from him. Even at that early stage in the album, one is already made to feel like part of the team. You cheer on your goonish team mate, because damn right he’s a hockey player. 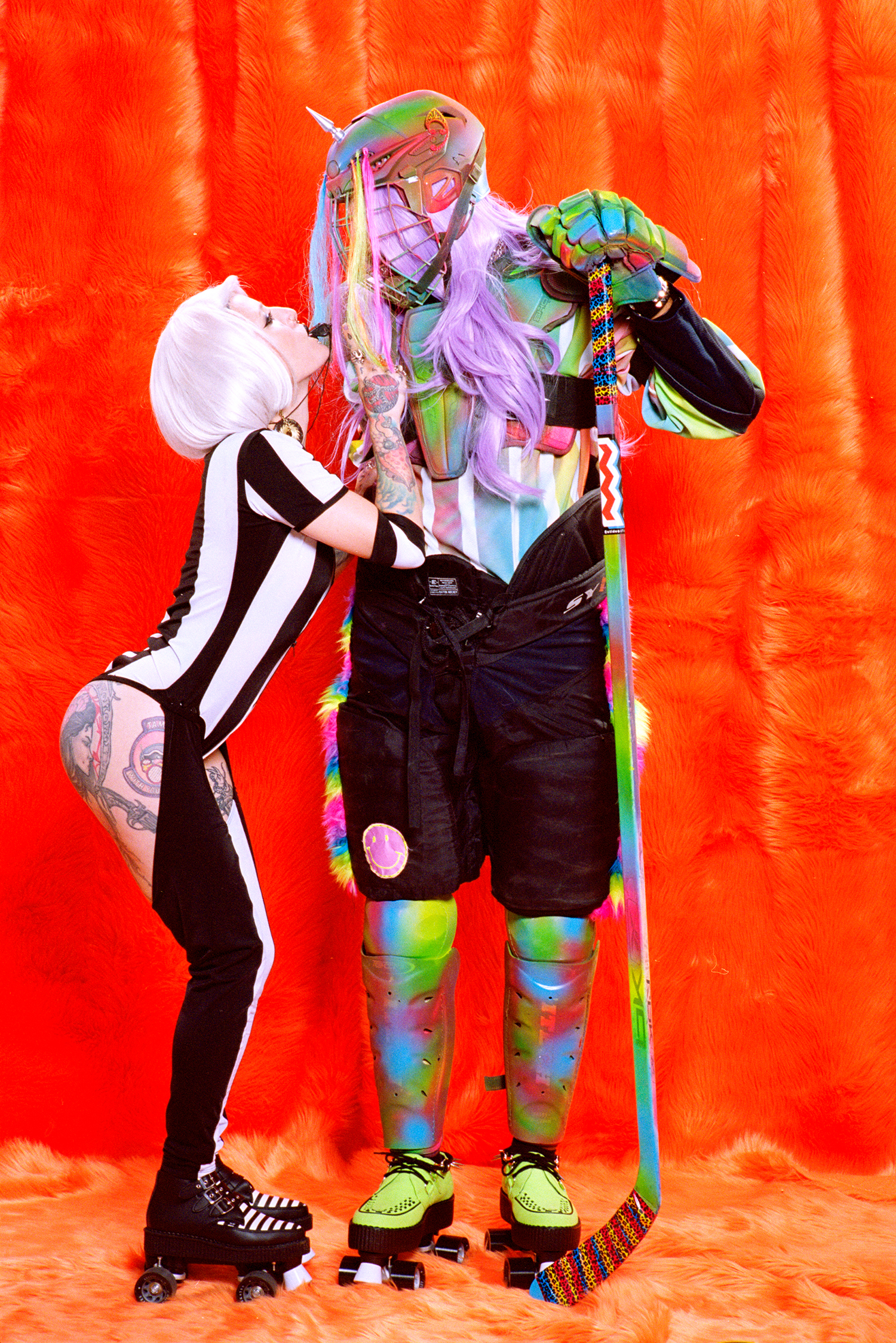 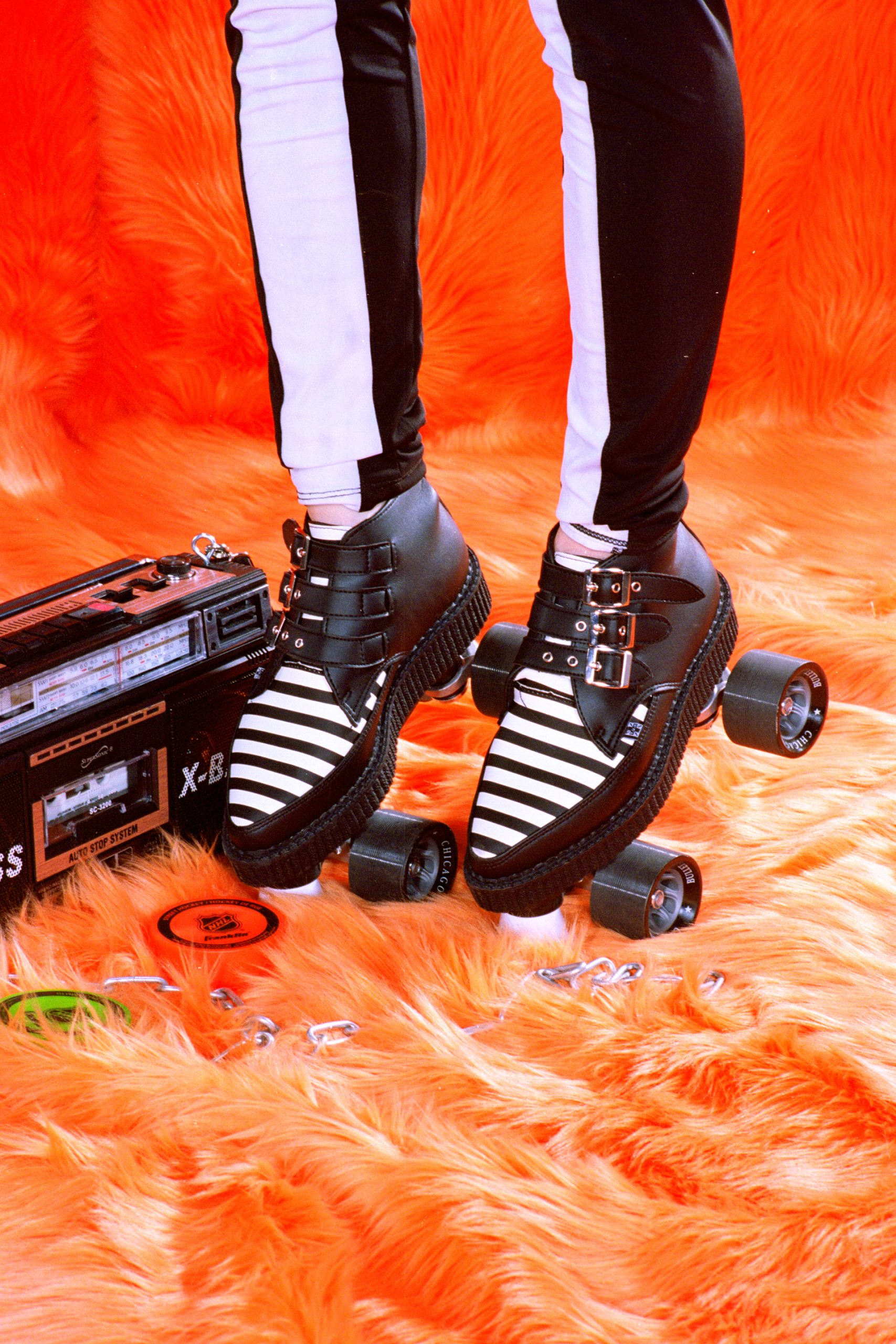 In promotion of the album, Cassette put it simply:

EVEN THOUGH WE’RE DIFFERENT, WE’RE STILL ALL IN THE SAME GAME.

This philosophy of camaraderie is the warm heart of the project. This heart pumps out 8-bit arcade game nostalgia, anecdotes, pro-Black history and a call for confidence in your own skate. By the time the final minute of the album on What You Want Foo (Skatin’ Backwards) plays, it isn’t a dreaded moment. After having hit the puck through time and space for 14 tracks, it’s clear that Cassette scores a win for the whole Legion and all the black hockey players who never got their shot. From the reserves, our hearts pump to the beat with pride.