Hyperpop for the girls and the dolls - Bubblegum Club

There’s something heartwarming about looking back at history and seeing who has acted as a voice of, and for the queer community. It’s a comforting feeling, knowing that there were people brave enough to use their voices to champion for the good fight.

The only discomforting factor, being that this type of visibility is usually made possible through establishing some kind of platform — and those who were often able to establish such platforms, usually being cis white femmes in a Western historian context.

Through the internet, more and more of the previously silenced have needed less and less for cis white femmes to accept and advocate for the queer experience.

People who have been silenced are more able than ever to use their own voices thus archiving lived experiences in a new day. And in this cultivation from the mid 2010s, we find hyperpop, a sound for the gender non-conforming and trans femme experience. 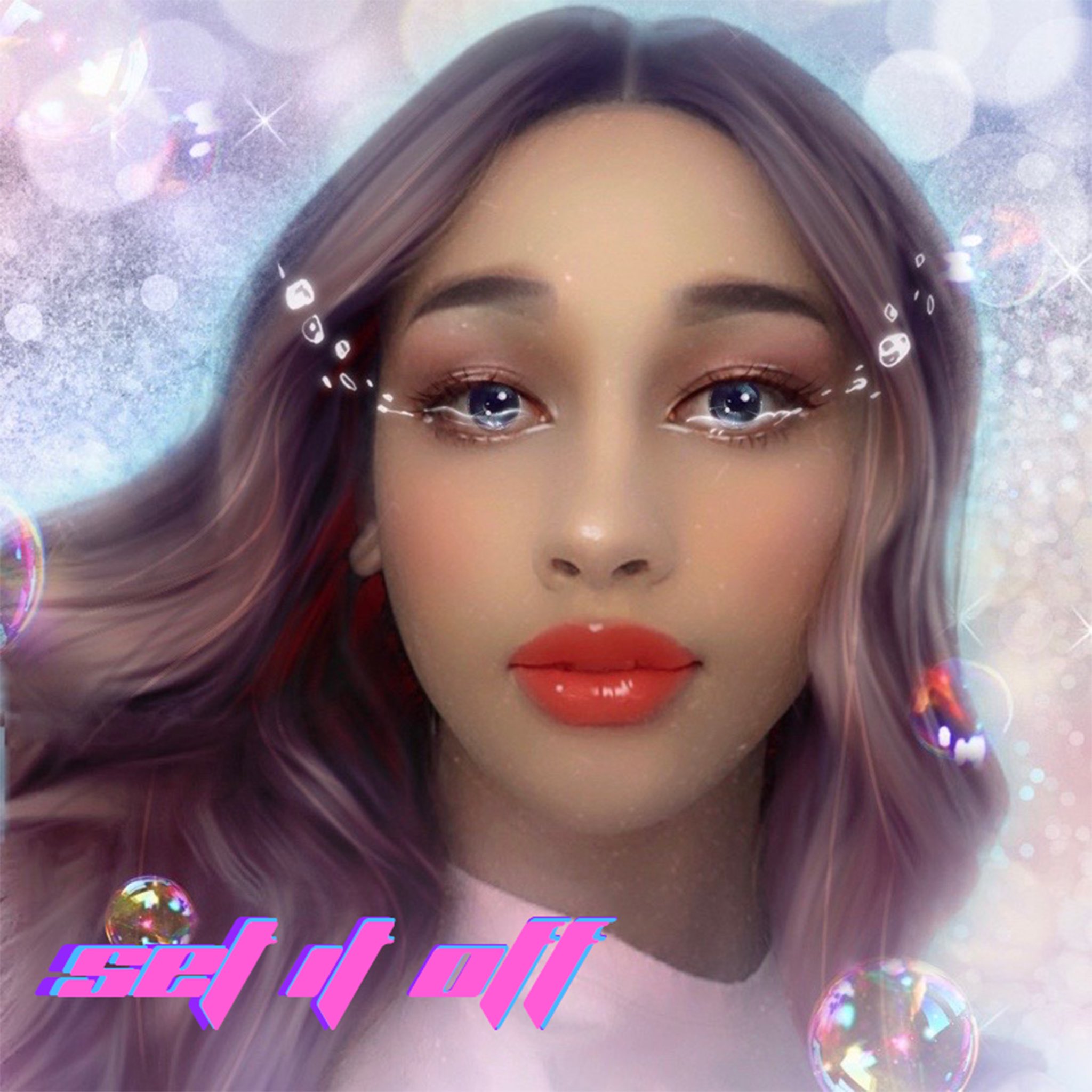 The term hyperpop first came into circulation in 2014 from the depths of SoundCloud’s nightcore music scene. It’s initial emergence on SoundCloud is important to keep in mind, as SoundCloud remains one of the few major music streaming platforms which runs completely free, with a wealth of up and coming artists, as well as hosting B-Sides of certain famous acts.

Such a scene of underground artistry, fighting to fashion themselves in their own image and making — is the very same foundation on which Ballroom culture is built. Hyperpop is characterised by its hard, entirely synthesised beats, perfect for grimey dancing in equally synthesised night clubs.

Taking it an extra step further than regular house music, the vocals undergo much artistic sound engineering — sometimes sounding entirely non-human. Returning here — back to Ballroom — it is this very quality of fantasy and illusion that has made it something of a master craft in queer musical spaces.

Allowing vocalists to transcend the binaries of gender (at times playing on both and neither sides of the spectrum in the same song), the genre is infused with queer sentiment. Taking so much from internet culture, it has also become accessible to so many. 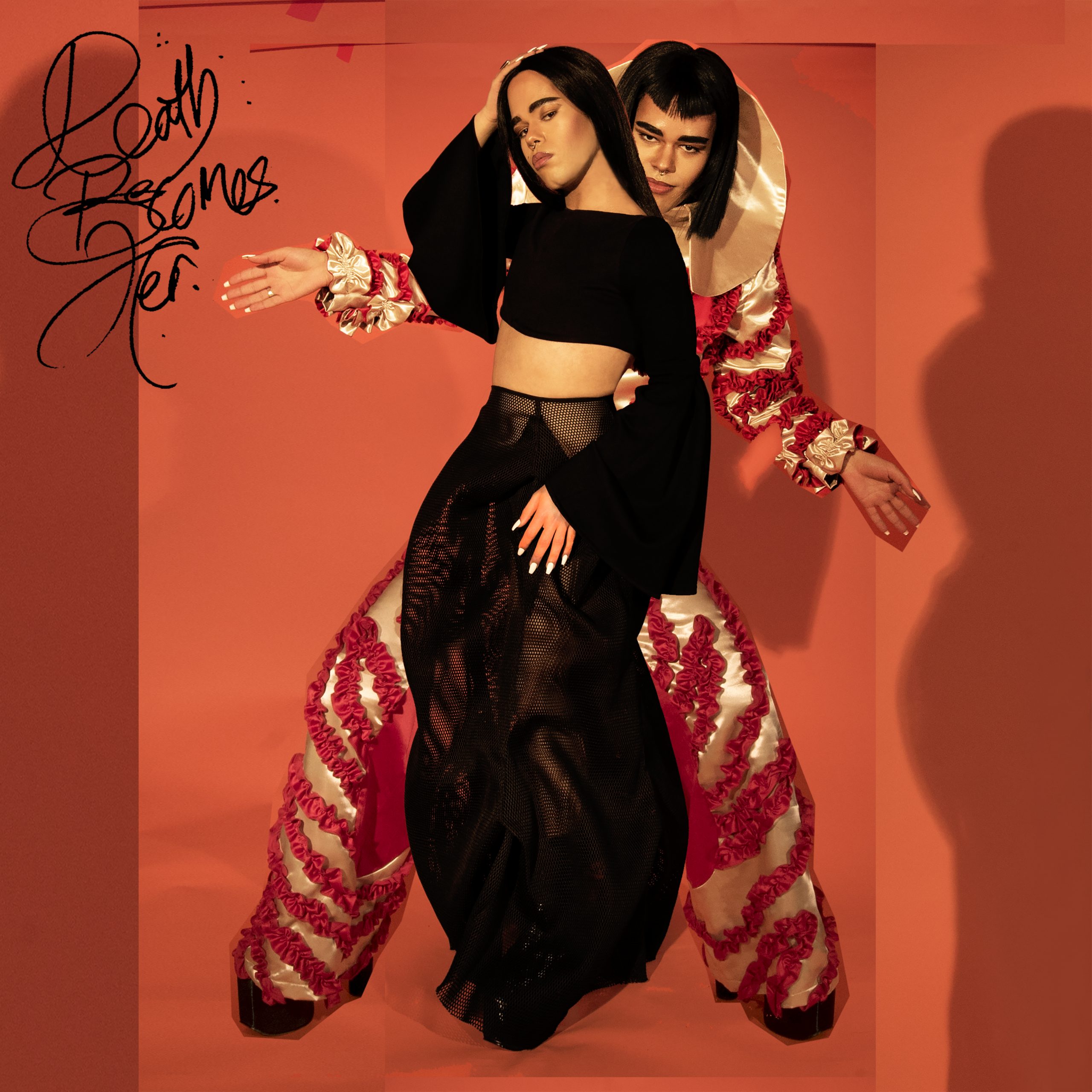 Leading the genre in the mainstream is definitely someone like Charli XCX, who has always interested herself in a pop sound of the future. This was largely possible through her work with SOPHIE. SOPHIE is largely credited for pioneering the genre during the mid 2010s, to its growing popularity. Her tragic passing earlier this year was felt sincerely across music lovers and members of the queer community across the globe, as she found an innovative means of expressing her presence in both.

In the case of South Africa, our own trailblazers in the genre exist. It was also this year when Angel Ho’s A Time To Die album came out. The album explores themes of liberation — see the aptly titled track “Liberation” — towards the end of the album — and feels like the very same concept. A Time To Die, sounds very much like what a good time being alive should sound like.

Similarly, self defined “Virtual Girlfriend” and “Underpop popstar” Baby Caramelle has been crafting her own sound for quite some time with her internet presence. In her latest work, “Set it Off”, she centers her femininity holding it in reference to other expressions of femmness. In some of her earlier work, like tracks from 2018’s Bitchcraft EP, you won’t hear a single vocal from her. Yet, even in the cyber constructed home of hard beats, you so clearly get a sense of her as an artist.

And it isn’t just these two artists defining the sound of hyperpop in South Africa. Even the likes of pop star Martin Magner — who has a qcute release coming up this Friday 5 November, for the girls and dolls — plays with the potentiality of the genre. The very appeal of hyperpop is its seeming impossibility to contain thus making it interesting in its contradiction to the categorical function of genre. For so long as the internet exists — as a space of synthesised construction — hyperpop will continue to be made in new ways by those who could use a change in “the voice” of representation the most. 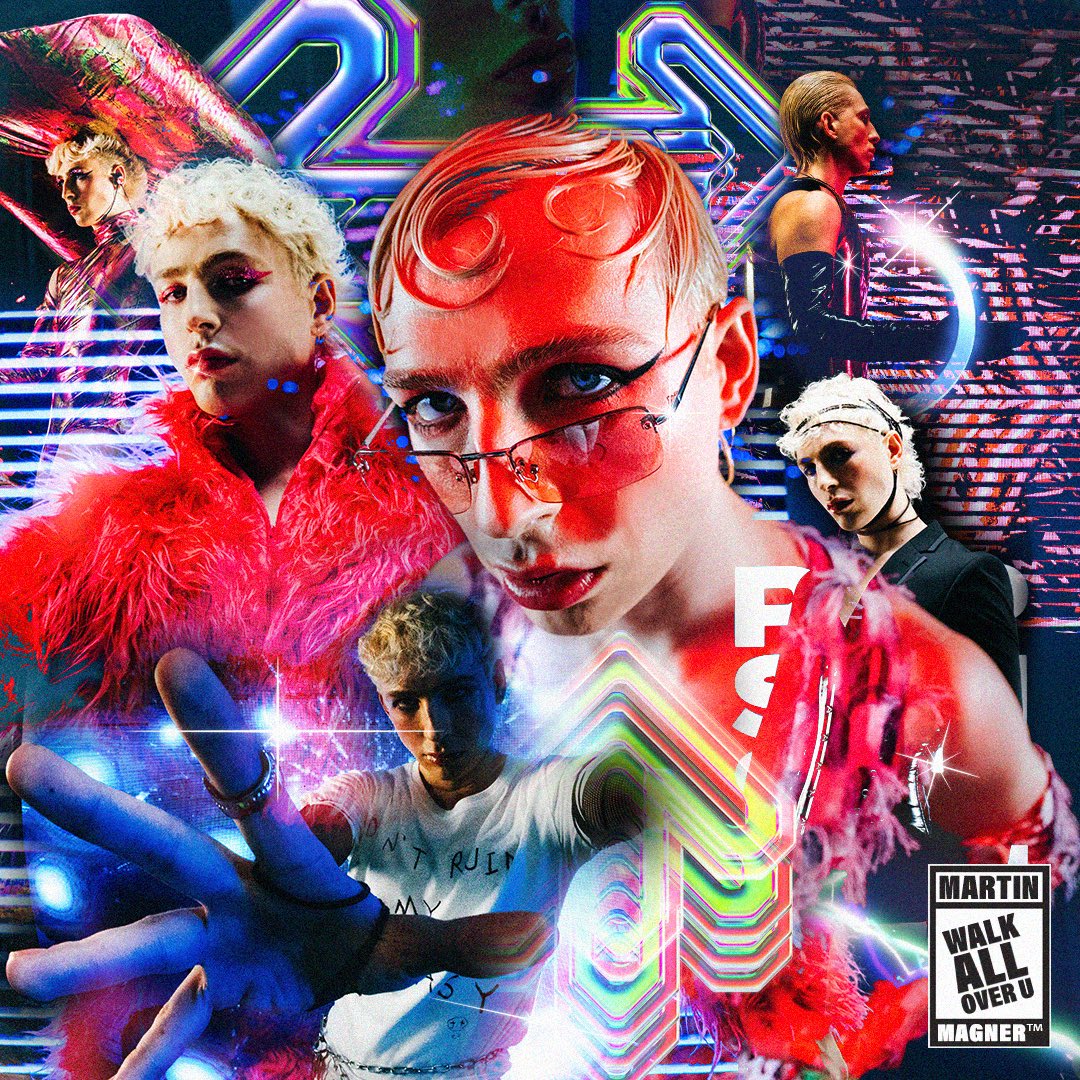 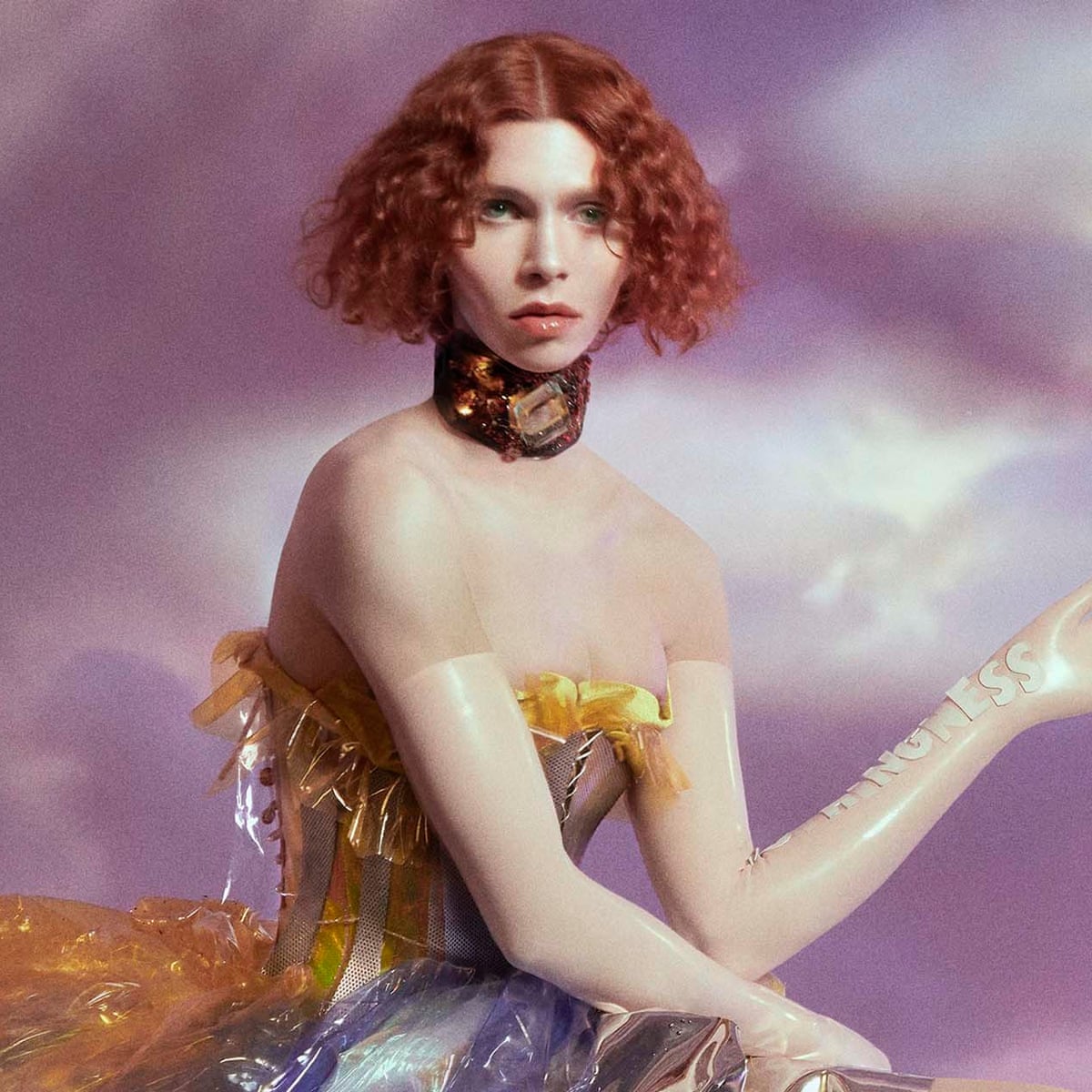 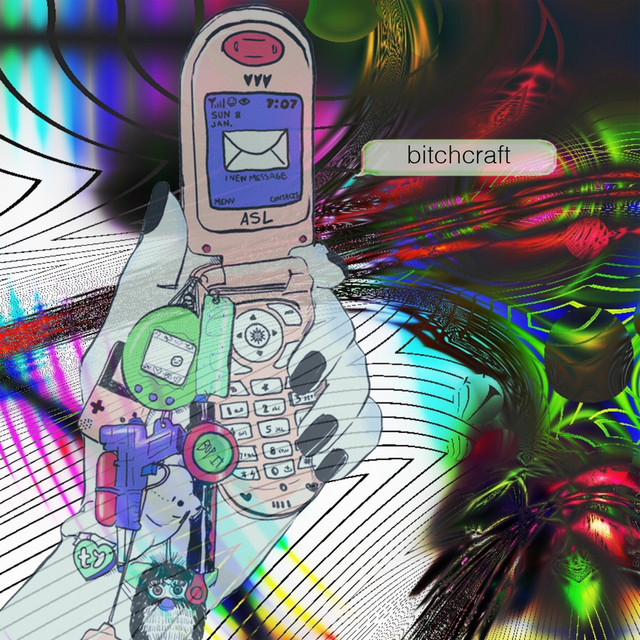 Queerbaiting and what it means