Lex LaFoy and ‘NewWorldDaughter’: out with the old and in with the new - Bubblegum Club

Not many people are lucky enough to discover what they are destined for from a very young age and excel. Lex LaFoy exists on the contrary and as she raps in NewWorldDaughter, her 6th recorded project. She’s been a force within the South African music scene since high school, “when hip-hop was not that cool”. Durban rapper, writer and creative project manager LaFoy, in collaboration with Craft Cocktail Society and D’Urban Gin, took to SlikourOnLife to virtually launch her album and grace us with the 11 track record featuring Maskandi great Buselaphi Gxowa on “Nomthandazo”; internationally renowned thespian and rap artist Annaylzer on “Izangoma”; Lex’s fellow Durban contemporary Ms Andii on “Money Flow” and breakthrough vocalist Lereece on “Just So You Know”. 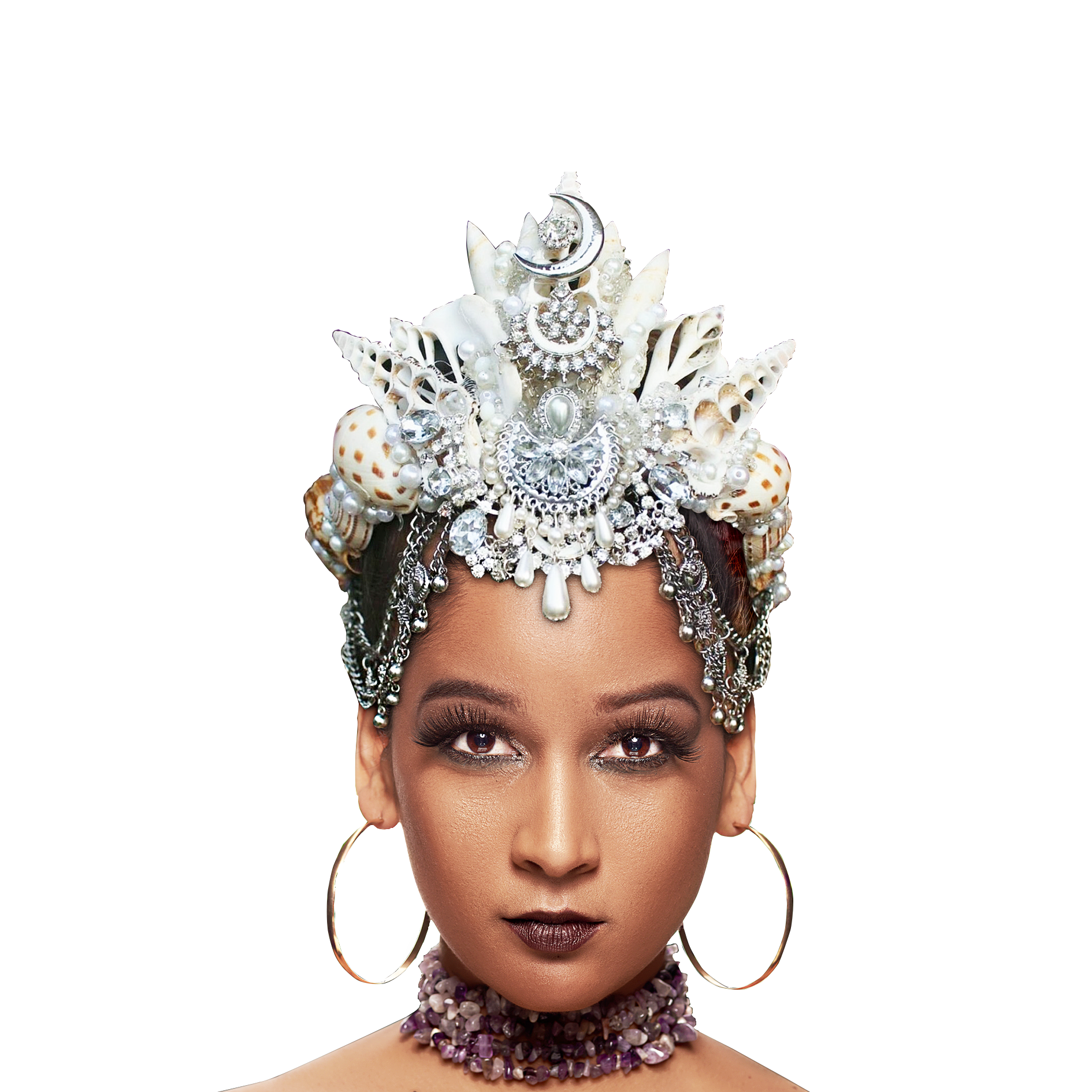 LaFoy’s music commands respect and her message is carefully composed and presented with purpose in NewWorldDaughter. Having been raised on the breakthrough of hip-hop culture and later expanding her musical endeavours to include a wider range of genres such as r&b, trap and a closing track she describes as “Amapiano Spiritual”, LaFoy’s fate was evident from the start. It’s clear that LaFoy has always been up for any challenge and has her sights set on her objectives. Her raw skill and adaptability led her to Johannesburg, where she pursued a promising acting career. “I discovered a local radio station DYR (Durban Youth Radio) that had a local hip-hop show. I recited a song from a book, from one of my many lyric books. People loved it. That began my immersion into the hip-hop scene in Durban”, explains LaFoy. 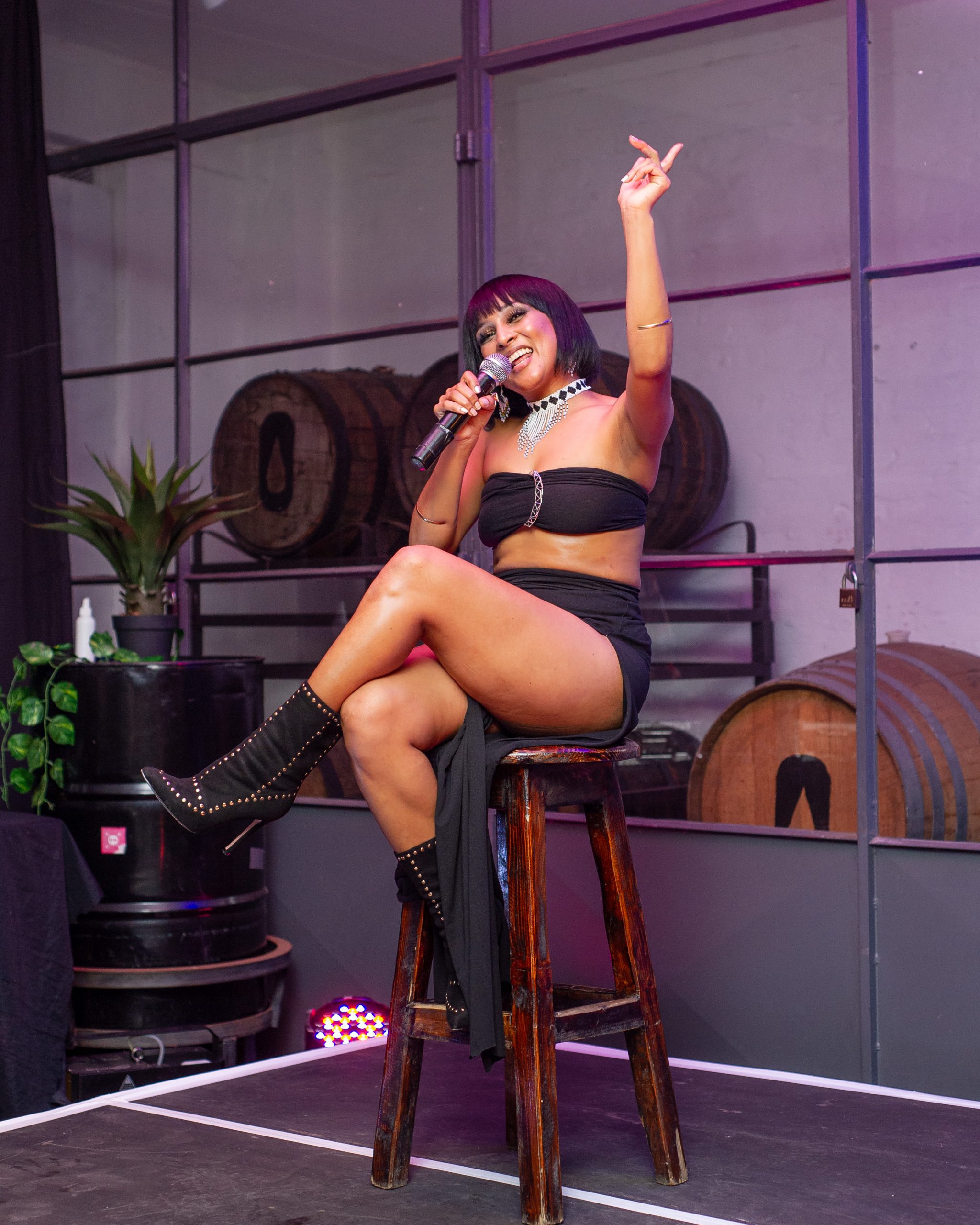 Femme rappers have an extremely rough time in the music business and have to go to great lengths just to get general respect in hip-hop, more especially. LaFoy doesn’t seem to mind the added pressure however as she herself slightly rejects feminism rapping, “No feminism, I’m for humans” she raps in the intro track of the album, “Durban Magic”. Like most rappers, LaFoy exhibits a sense of superiority over her peers, rapping, “I dare you to start some shit” in “I Dare You” and continuing those sentiments in “Sexy Lexy” and “Fck It Up”. These thoughts and ideas wrapped in self-belief do not indicate a lack of community around LaFoy however. Production for the album includes contributions from BMS, Audio Simz, DJ Wobbly and TeabagCC. Speaking about the collaborations in NewWorldDaughter, LaFoy states, “It wasn’t until I was putting together the publishing details last month that I realised I only had women features. For me, this exemplifies perfect balance – With all producers being male”.

LaFoy’s music has taken her all over the world, including touring with DJ Doowap in Germany, Switzerland, and Austria. LaFoy, who has a long list of accomplishments to her credit, considers NewWorldDaughter a breakthrough and states that this record is, “Representative of the New Human, born amidst the chaos into order, wholeness and alignment’.

NewWorldDaughter is available to stream on all major music platforms. 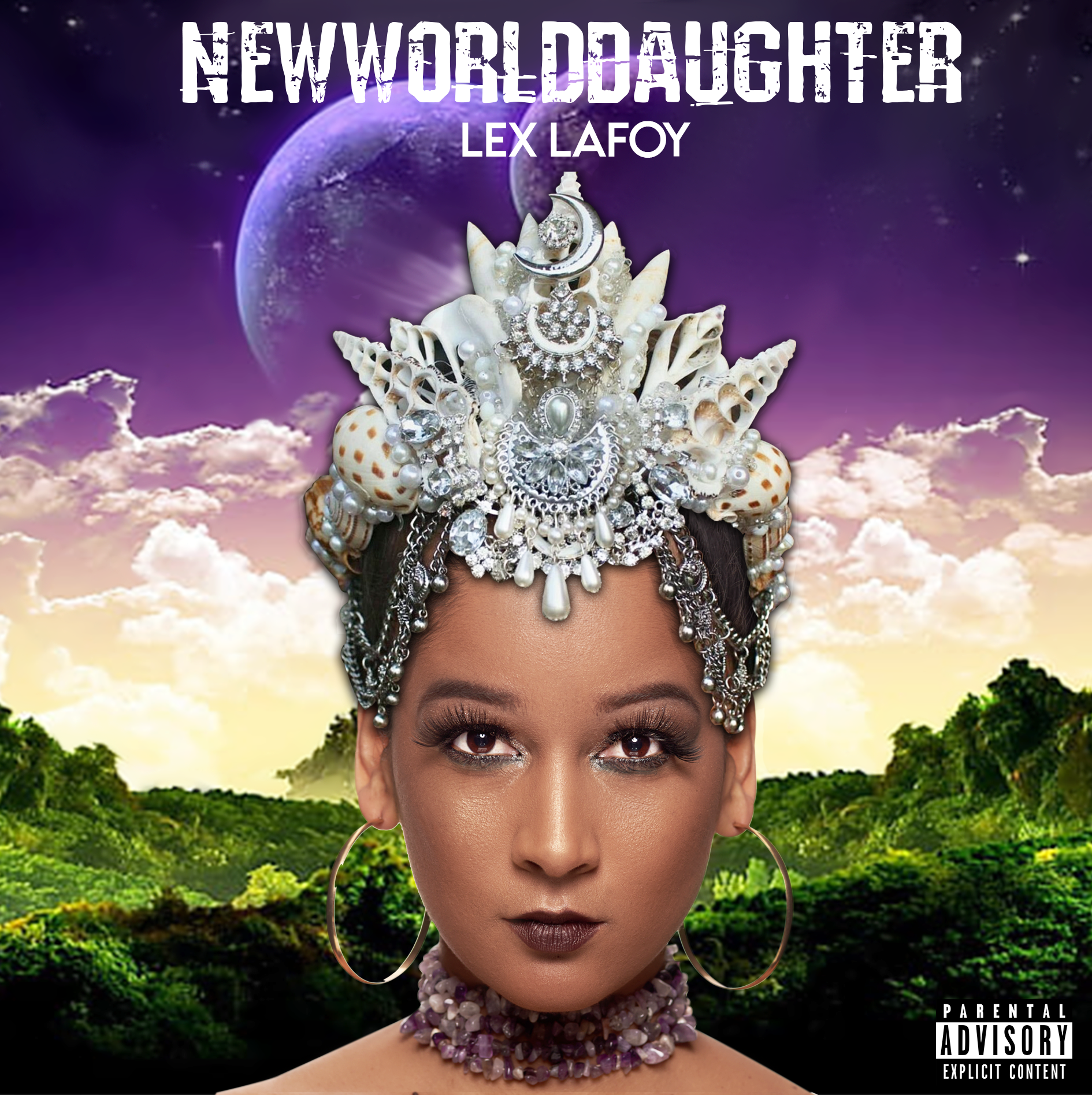