Kwazulu-Natal born, non-gender conforming artist Sandiso Ngubane better known as M(x) Blouse shouldn’t be restricted in their expression of their artistic vision. Publications and pundits have already tried to place Ngubane into an arbitrary box as a queer hip-hop artist. This is a title that Ngubane has made evident they don’t agree with. “I don’t view my music as hip-hop or rap at all, even though many do, but I see it as a more alternative, modern take on kwaito.”

This has been illustrated by their new single “No Match” which shows that there is certainly much more to M(x) Blouse than surface level observation.

Produced by Albany Lore and regular collaborator Thor Rixon “No Match” is at its core a song about relationships, or rather the failed and dysfunctional sort. Although this is a topic we have often seen explored, M(x) Blouse creates a different narrative by also including their own shortcomings in the reasons for why these relationships died out.

Sonically listeners are in for a treat as Ngubane stays true to their word by effortlessly blending elements of kwaito, electronic as well as lo-fi hip-hop. The synths that are prominent throughout the song remind me of something off of Sibot’s 2007 “In with the old” album. These synths play wonderfully off the looped electronic inspired beat which together with M(x) Blouse’s relentless flow entrances you.

The lo-fi elements of the song, especially the subtle looped guitar chords present throughout really sparked my interest, particularly when contrasted with the trumpet arrangement that pops up for the absolute earworm of a hook. For me at least it’s in this contrast that some of the most captivating narratives play out as the guitar’s undeniably sombre tone captures the feeling of that “rollercoaster of emotions that is the feature of any imminent breakup, romantic or otherwise,” as they put it perfectly.

The hook’s trumpet section stirs a different feeling however, with the guitar still faintly recognisable in the background it is almost as though within this rollercoaster of emotions Ngubane finds peace through the realisation that some relationships simply lack compatibility. It is also in this realisation and reflection on these relationships from the past that they find a kind of triumphant sombre strength. One that seems to only be stirred up by the inevitable but painful growing process post-heartbreak.

The single is now available across Apple Music, Spotify and Deezer. 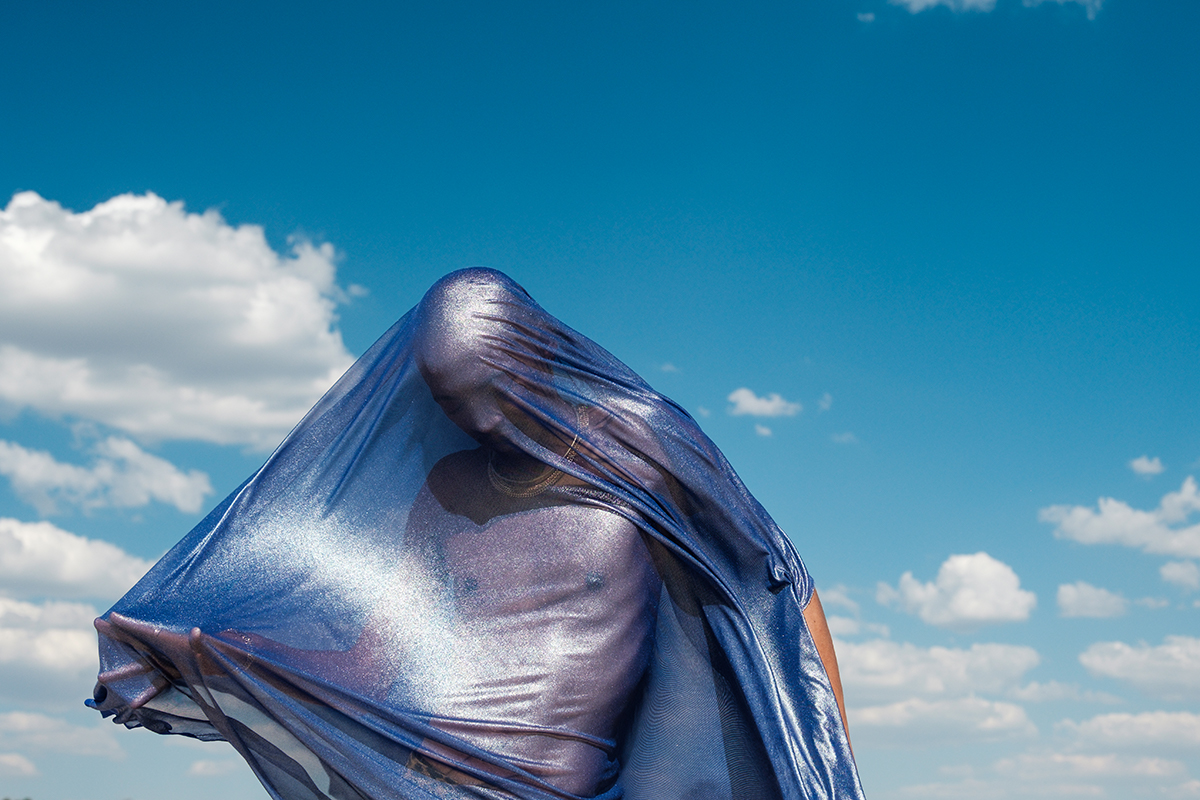