Born into a family blues band, one could say that music forms a part of Roxy Caroline‘s DNA; brick and mortar of her very essence. Most of what she learnt with regards to it, the artist absorbed while in the womb and continues to sharpen and expand on her craft in various articulations. Roxy also forms one part of the all womxn the Runaways like band, Hyroine but with a lo-fi twist straight out of your dreams alongside Helen wells “whose sound strike a rare balance between raw intensity and airy mysticism”. Roxy has also worked alongside the likes of Alice Phoebe Lou, Thor Rixon and funk group Young Yosef on collaborative projects spanning the distance between Europe and Cape Town, where the musician resides and plays. Of late, she has been working in collaboration with Gourmet, featuring on his latest EP Peace Forever Senegal Sea Castle, and the two worked together on her single “Remember” and the music video for it. Gourmet could be described as an oddball experimental pop / fuzzfunnk artist working between both Cape Town and Berlin, who is influenced by the ever occurring grooves of world music combined with the nostalgia and catchy nature of pop music. 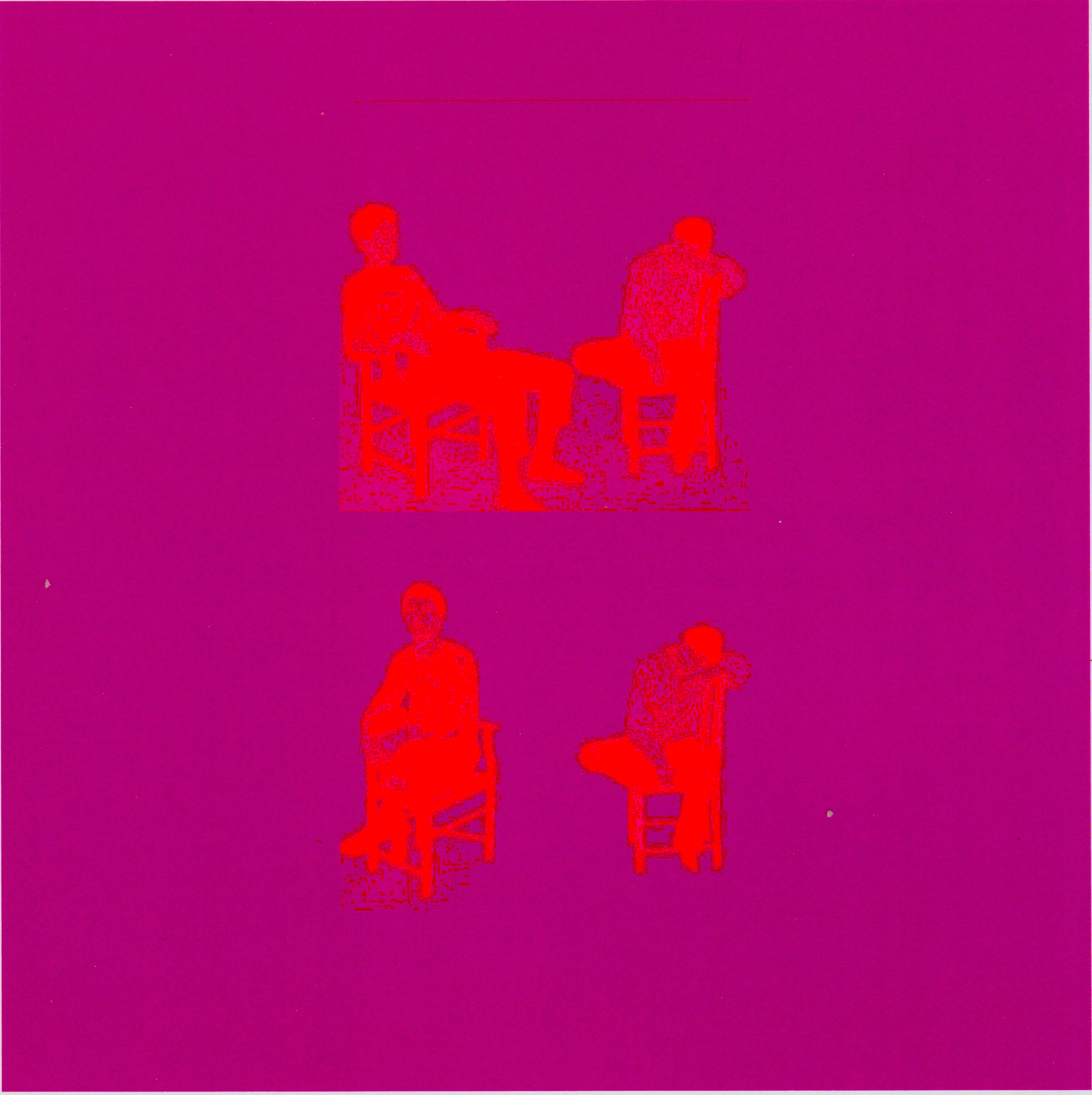 The music video itself is a creative culmination of vaporwave aesthetics meets 60s video art installation. A visual feast in the form of a glitch art like moving collage; assemblages of synthesised collisions of shapes, movement, layers, colours and tempo:

“The inspiration was kind of there already. It was the three of us and our love for shaky camcorders, zooms, an eye for pleasing frames, a hand to deconstruct and a touch of roughness. The aesthetic of the video was trying to compliment the collage-esque aesthetic of the song. [A] sample yourself sort of thing”, says Roxy, Gourmet and Carl Pfeil who was the cinematographer for the music video. 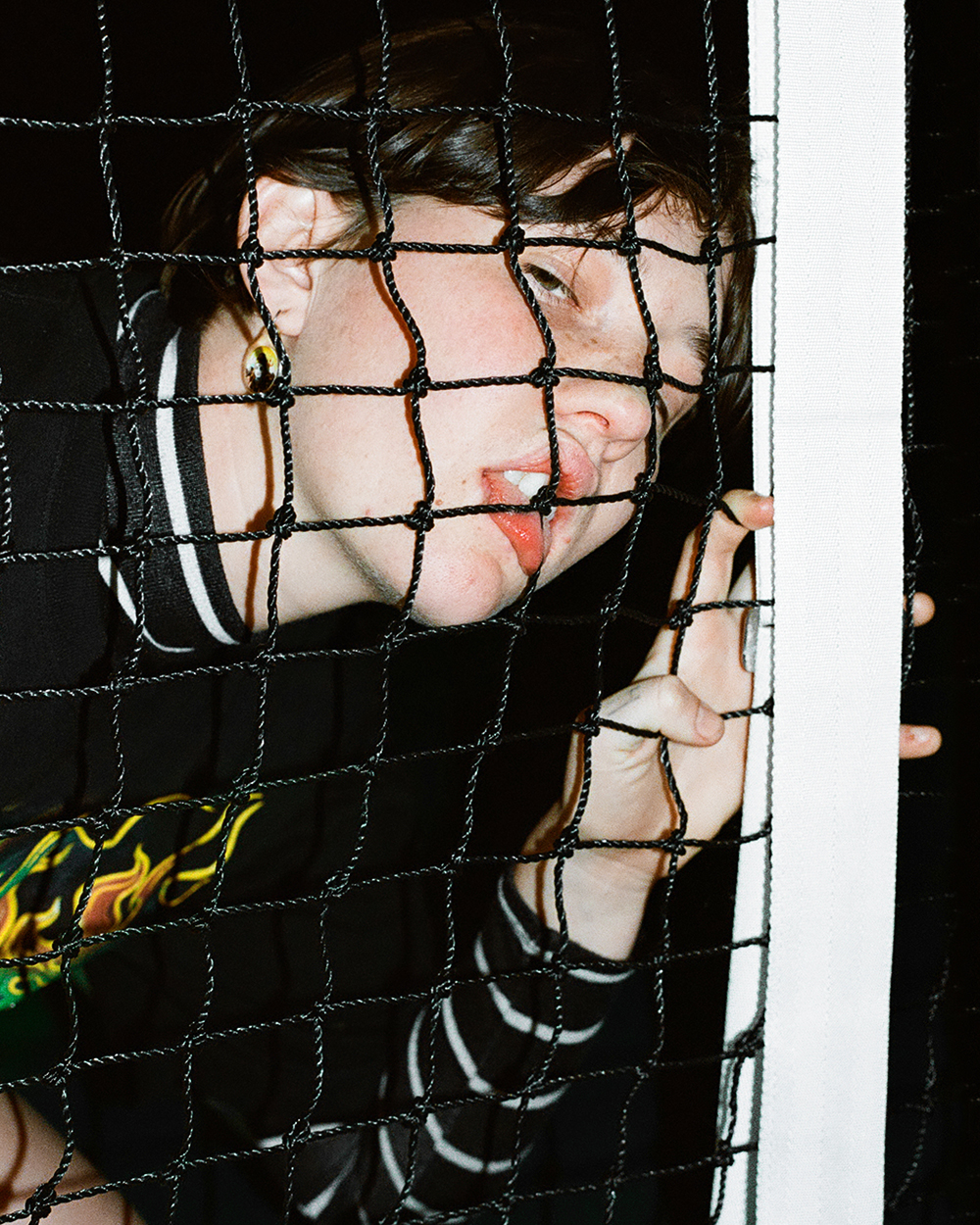 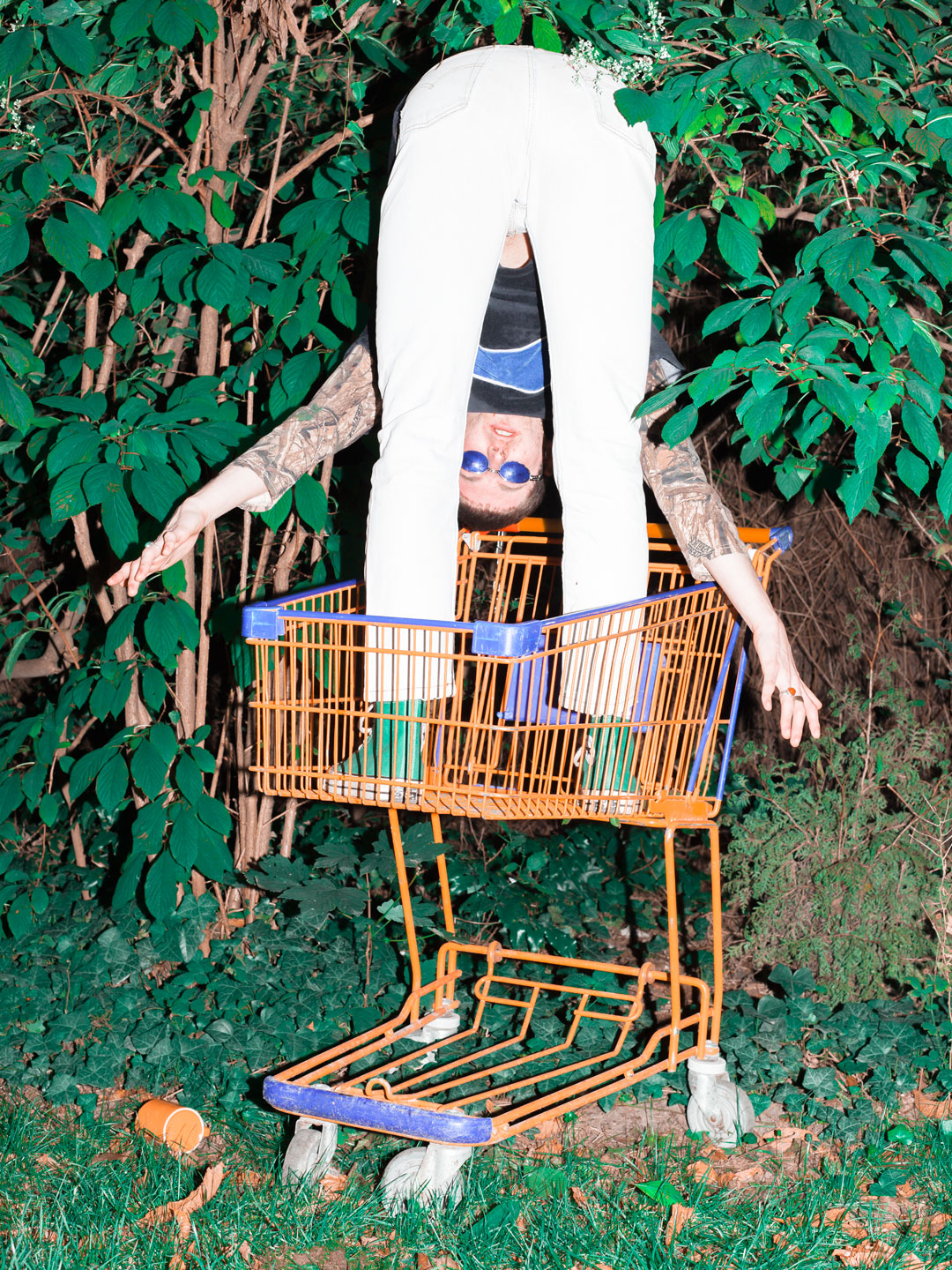 There are moments of acrid dis-ease created by the saturated colouring, which at times turns even their skin a shade of orange straight out of Mel Stuart’s 1971 Willy Wonka & the Chocolate Factory , however, this sense of dis-ease is settled by the songs calming ambient sounds, melodies and harmonies along with the slow moments of meditative movement within the video and its more muted tones. It kind of feels like that ball in the pit of your stomach when you’re recalling a past relationship or ex; feelings of joy, grief, resentment and longing all wrapped into one and you in that moment you can’t exactly comb out where one feeling ends and another begins. Expanding on the relationship between the visual reality the song exists within and the reality of its lyrical explorations Roxy explains:

“I often romanticised, and still do, even when I’m watching the final edit, that all the things happening in the music video are happening “‘neath a jumper safe” almost creating a Michel Gondry [like] feel to it. But yeah, I think that the video feels like the song feels. Hopefully, the slow motion and especially the fluid movement in the video make you listen closely to the details. We wanted to put you in a space where time is slowed down and the senses were being activated to listen closely. It is a very playful and colourful sound which led us to find the aesthetic in using such props (i.e. toys), costumes and the space we worked in. The editing from the beginning, was the part where the magic was meant to happen. We were playing around a lot with colour grading and collage-like scenes as a [method to further] dive into the world that we wanted to create for this song. Alex Pankiv was also a big thread holding all of this together as the producer of the track it didn’t hurt that he was also a visionary with the final cut”.