M.I.A will be performing for the first time in Africa in Cape Town and Johannesburg on the 7th and 8th of June, and some of South Africa’s best talent will be sharing the stage with her. The selection of DJs and performers bring together sonic and creative experiences that touch on South African genres and their evolution. K-$, Jakinda, and Angel-Ho, will inject SA flavour at the performance in Cape Town, passing the torch to Buli, DJ Doowap, Phatstoki and Dear Ribane the following evening in Johannesburg. I interviewed the supporting artists to find out about their connections to M.I.A’s work and what audiences can expect at the shows.

This will be the first time Cape Town will get to experience one of Angel-Ho’s live sets. When asked about the connection M.I.A’s fearlessness and determination and their own musical journey, they expressed that, “being fearless is something I grew into, being on stage my whole life, I developed a strong sense of self playing the roles of many characters. The same sensibility and comfort of performing is my greatest strength and I think that speaks to my journey to empower the voiceless.” Buli shared similar sentiments stating that, “I’ve always stayed true to my sound. I’ve never compromised my art for the purpose of trying to appeal to mainstream/commercial crowds. I think that’s the one thing I’ve always taken away from observing M.I.A as an artist. She always stays true to herself and sound; she never tries to compromise her music or herself.”

K-$ will be kicking off with a 2 hour set, taking the audience on a trip down memory lane, and then increasing momentum for a real jol. Jakinda will draw on his Afro-futurist and industrial sound, while allowing space for experimentation. Phatstoki’s appreciation of feeding off the crowd’s energy will be the guiding premise for the set. As someone who enjoys re-inventing herself through fashion and music, DJ Doowap will be mimicking her brightly coloured hair and striking clothing with bass tunes. Transcendental and futuristic will be the name of the game with Dear Ribane, while Buli brings together a mix of electronic and ambient elements backed up by hip-hop based/inspired drums.

With fearlessness, determination and an understanding of the connection between music and movement as the thread that is present in the journey’s and work of each performer, these shows are definitely not ones to miss. 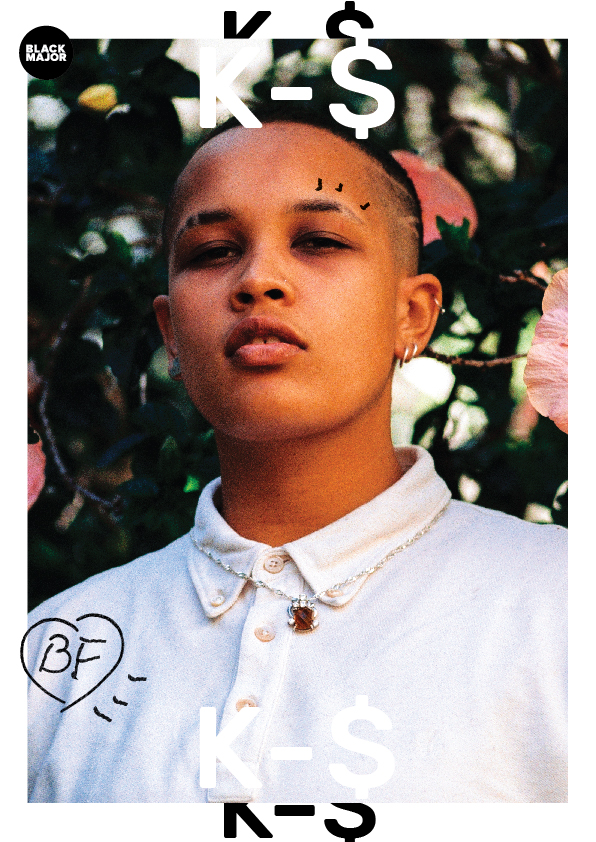 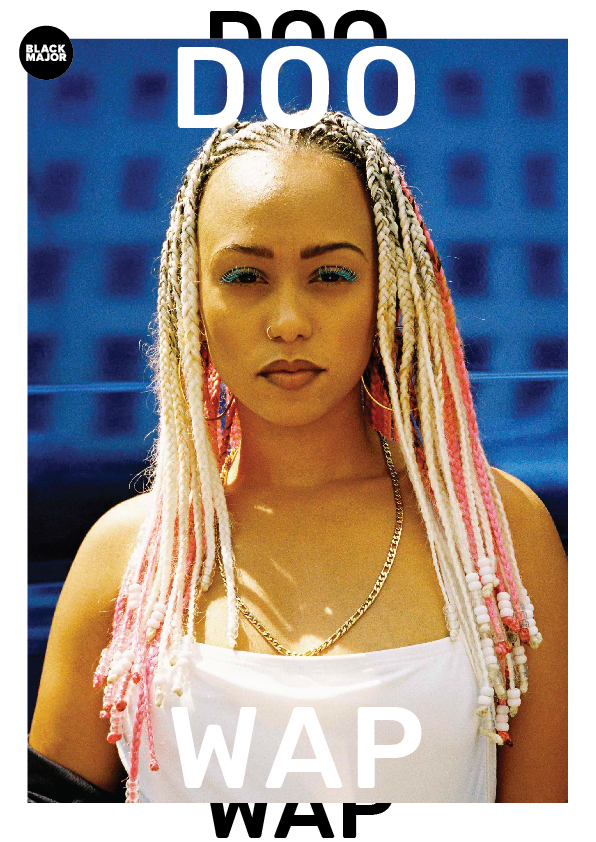 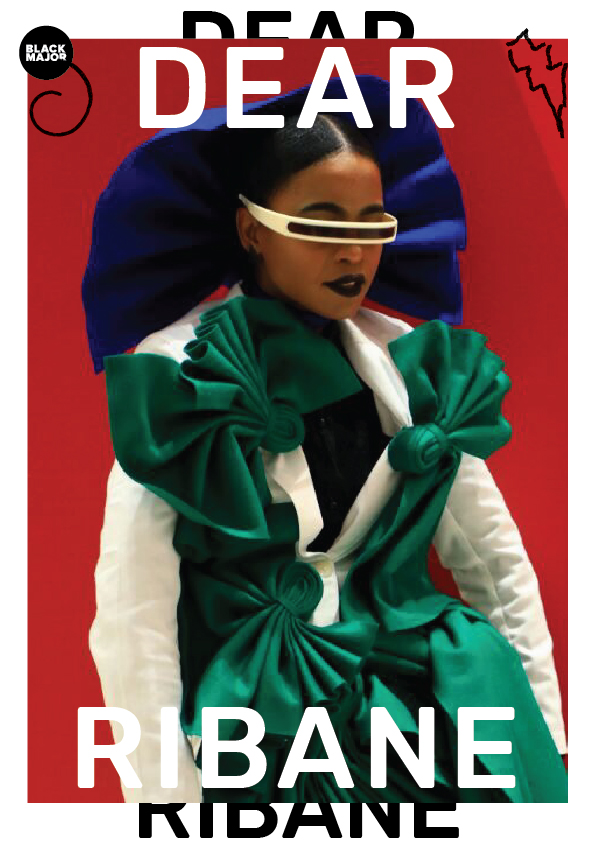 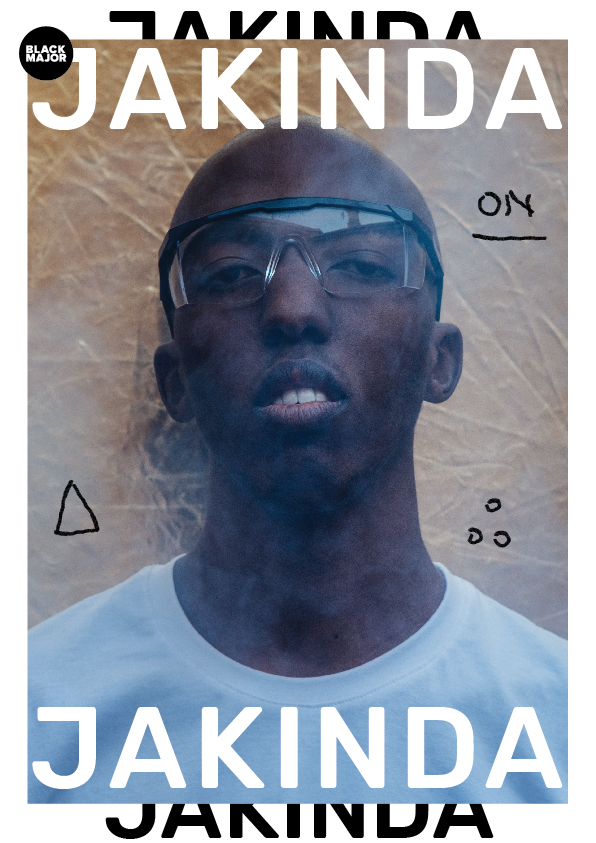 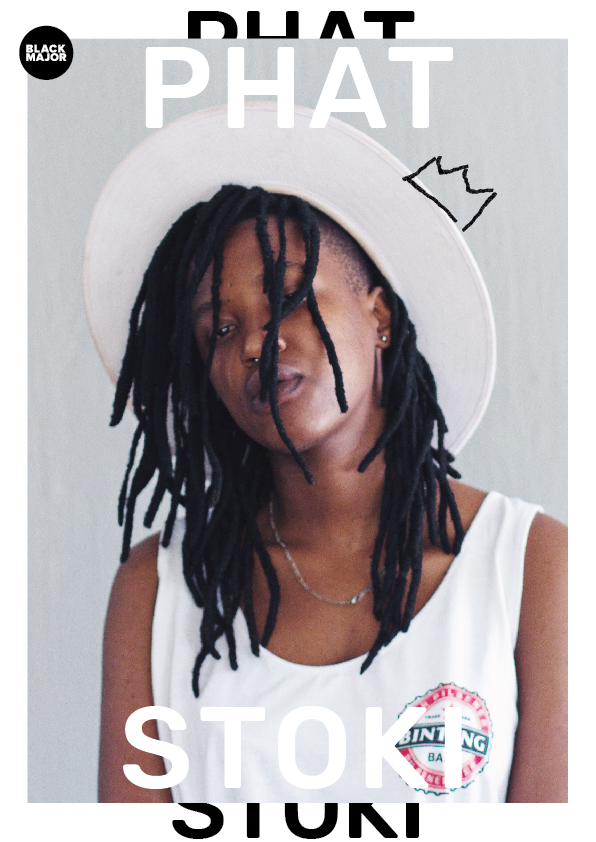 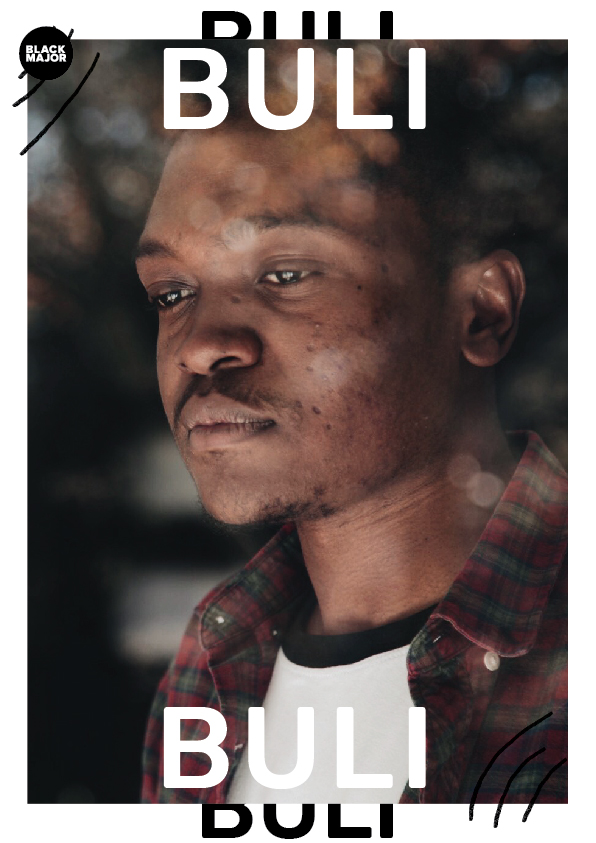 Sapodillas Resort 2022 Lookbook: a vision of possibility and sustainability