African Mobilities... You can’t get to Goree Island on Foot - Bubblegum Club

“The expulsion of people forms part of the city’s transformation, and once-Lagosians find themselves lost in the iterations of Lagos, caught between the known and the unknown, foreigners at home. Always, the city is a mad horse; you either ride it or die.” – Wale Lawal

Being online is routine and expected while being offline is illegal.  You can’t get to Goree Island on foot but assisted dreaming can release the feeling underneath your feet and transport you there. Our protagonist, 23-year-old Sekoni Gomez, spends the last minutes of his life in his small studio apartment in a noisy part of Lagos; Mushin. With only 7 minutes left on planet earth, he lies in bed and enters the dreamscape; he chooses his destination—Mars with the Book of Genesis read to him in the language of Yoruba; ni ibere, in the beginning, God created the heavens and the earth. He is on borrowed time and dreams help him to cope; deep synth, deep space, the edge of darkness and glimpses of light. Code 92466. You’re now dreaming on a secure network. This is Dreamscape, the third moment in Mad Horse City which is a filmic intervention that explores the interactions between bodies and space across fictional narratives. 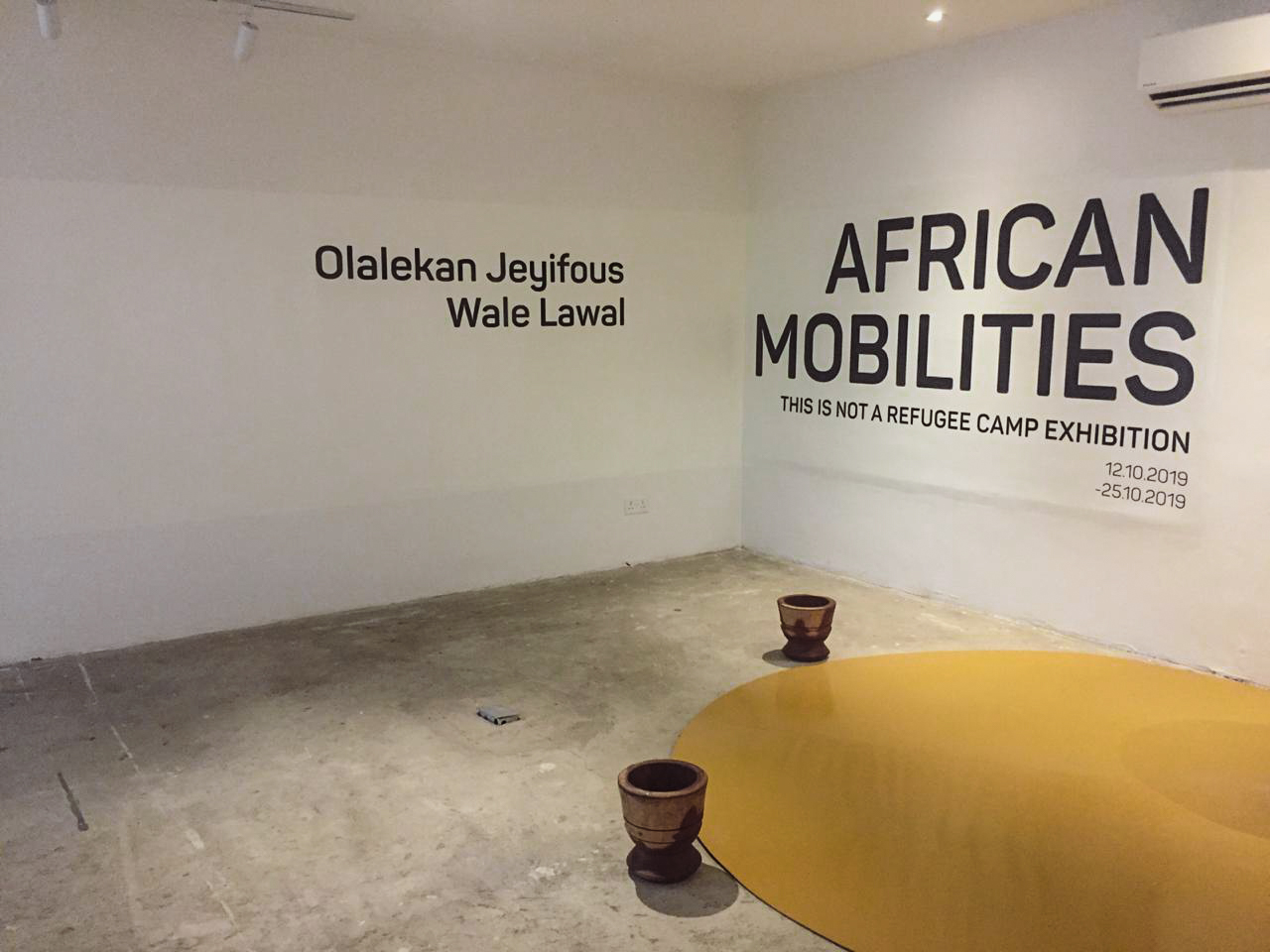 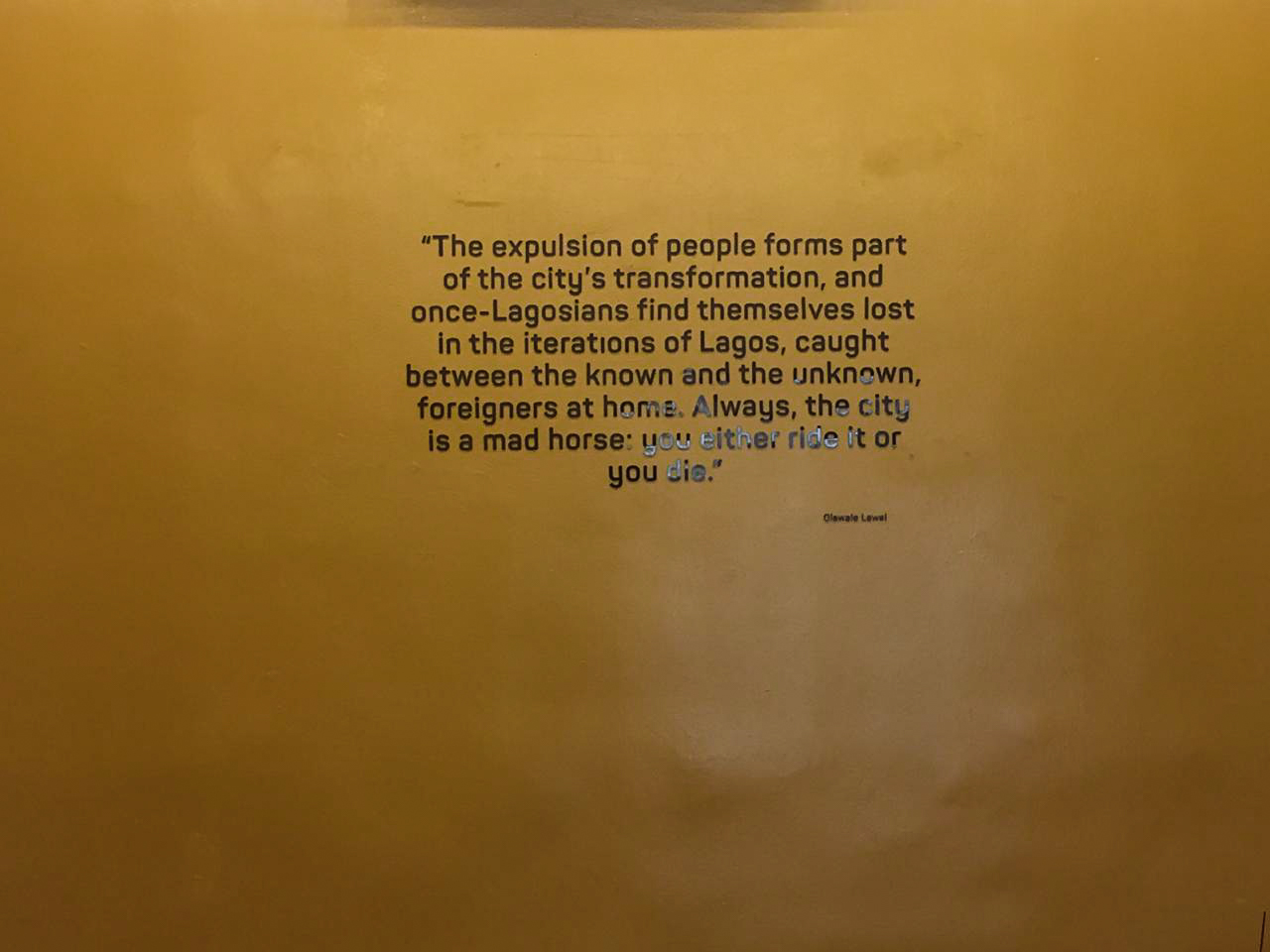 Dreamscape, the collaboration between artist Olalekan Jeyifous and writer Wale Lawal is part of a larger exhibition; African Mobilities: This is Not a Refugee Camp – a process-driven, future-orientated exhibition curated by Dr Mpho Matsipa. The exhibition has seen many iterations, the latest of which was staged in Lagos in mid-October of this year. Through engaging different forms of media, this ongoing exhibition explores the complexities of migration; where migration details the entanglement and circulation of people, ideas, resources and aesthetics. The latest Lagosian iteration included a public screening underneath Falomo Bridge, a public reading of the graphic novella, Akurakuda, as well as an artist walkabout. “The first Lagos iteration was an exploratory collaborative workshop (Lagos exchange). The second was a presentation of the outcomes and a further exploration of the work for a future project. Each staging will attempt to feature a regional curator in the show.” explains Dr Matsipa. The term “exhibition” is perhaps misleading, “living archive” might be more suited. African Mobilities functions as a collection of thoughts, experiments, speculations and questions staged through multiple iterations across multiple locations including; Johannesburg, Harare, Kampala, Addis Ababa, Luanda, Abidjan, Lagos, New York, Dakar, Nairobi, Lubumbashi, Praia and Munich. 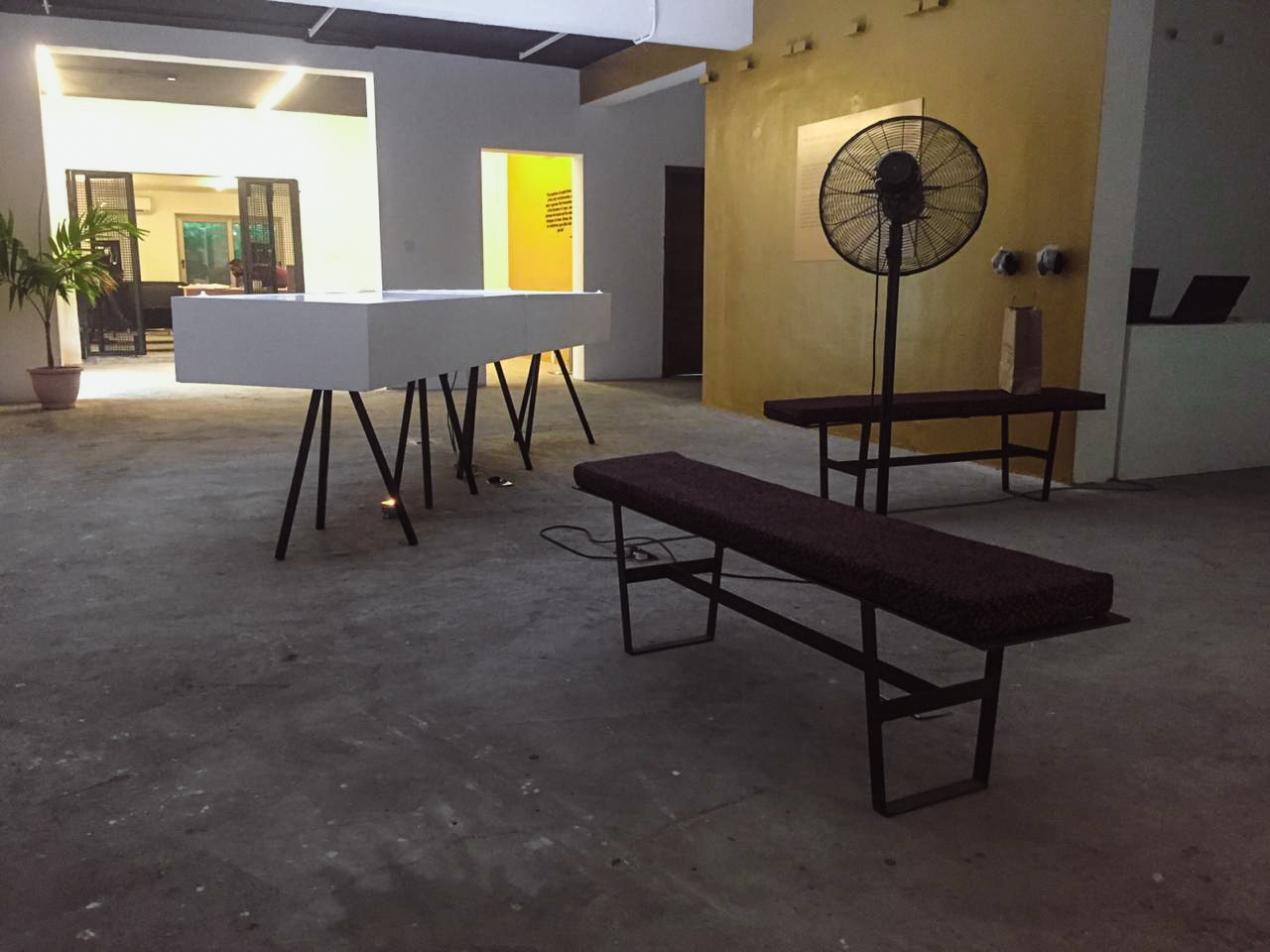 Through sci-fi narrative, fiction and imaginaries, African Mobilities engages evaluative and exploratory discourse around the future of the city and the (im)mobility of different bodies within those scapes. How do Africans choose to narrate their relationship with space and where are those narratives rooted? Speculation is a critical methodology that foregrounds the project’s engagement with space, population dynamics, architectural typologies and migration.

Before one can rearrange space, one would have to have an imagination about what that space might be, for whom and how we might inhabit it ourselves, with each other — and also what kinds of spaces we want to leave behind. – Dr Matsipa

Through this project, the complicated dramas of future/past and utopia/ dystopia become a generative space to think into and out of problems of the present and how these might play out across time.