Kenyan-born artist Wanja Kimani has a visual practice that strings together stories and visual histories which comment on the idea of home, displacement, trauma, memories and imaginations.

While imposing elements of her own life in public spaces, she occupies the positions of both narrator and character. This is evident in the various media she uses to construct her work, including installation, performances, text, film, textiles and sound.

One of her recent works Expectations, a collaboration with Annabel McCourt, is a performance that was presented at Dak’Art 2018 – Biennale of Contemporary African Art. It was performed in response to Annabel McCourt’s Electric Fence. The work dives into the complexities surrounding borders, immigration, race, as well as private and public power, and how these forms of power are constructed. These larger themes are interwoven with explorations of mortality as well as personal and physical boundaries. 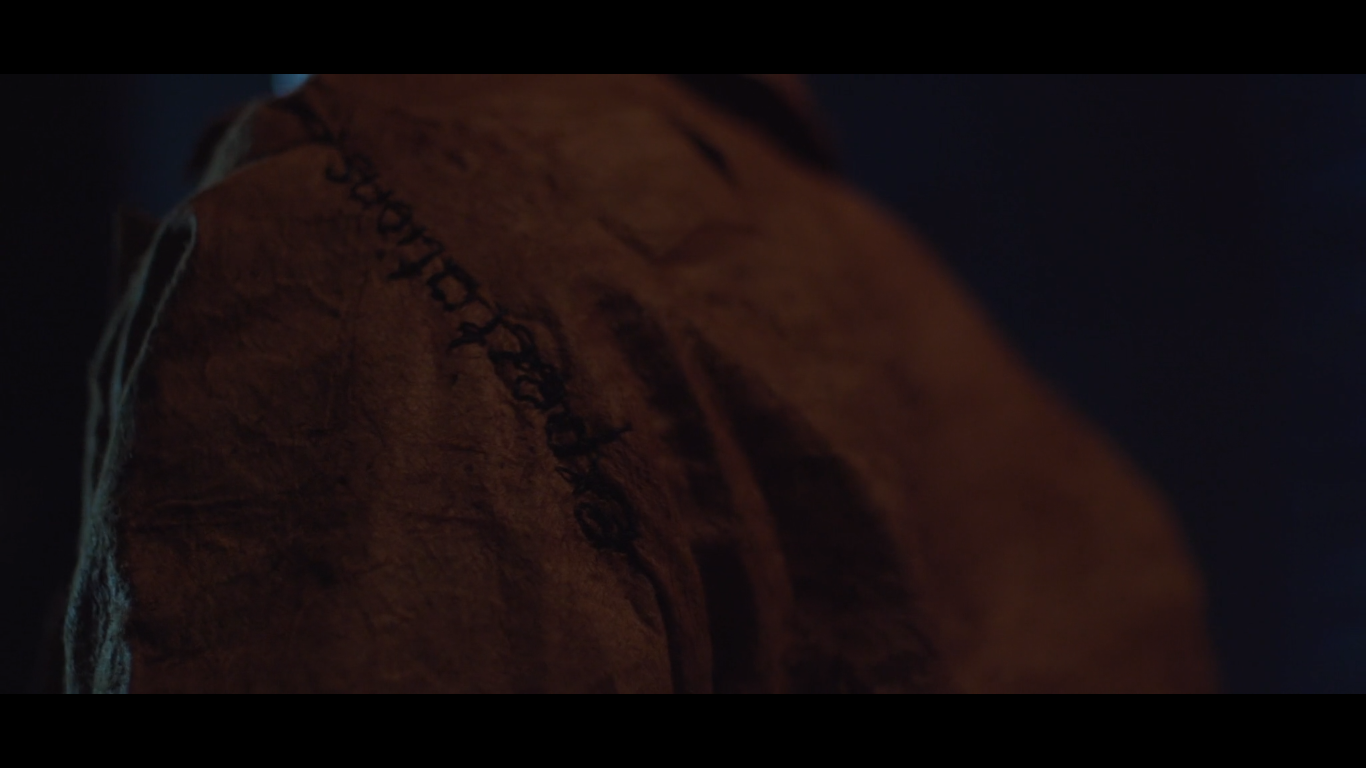 In the video of the performance online, the first few seconds create the impression of eyes opening after a long sleep, with shots of lights hanging from the ceiling and wire fencing coming in and out of focus. The voice of the narrator recalls memories from a childhood, presumably the childhood of the character (played by Kimani) that appears on screen. As the narrator goes on to explain how walls will come separate the children mentioned in the recollection of memories, the viewer sees Kimani maneuvering between wire fences and throwing rocks and bricks on top of each other, as if intending to build a wall or to examine what remains of the structure these bricks once constituted.

The poetic narration speaks of silencing, leaving home, crossing borders, and the traumas that accompany this. The interaction between the words and what the viewer sees create a heaviness, the relevance of which becomes apparent as the story of Charles Wootton is told. The narrator shares how Wootton has died as a result of a racially motivated crime in Liverpool in 1919. He was thrown into the water at Kings Dock, and as he swam, trying to lift himself out of the water, he was pelted by bricks until he sank. Kimani writes his name on a blackboard during the performance. She then goes on to write down the names of many other victims of hate crimes. In this way the victims are mourned and celebrated at the same time.