Boda Boda Lounge project is a cross-continental video art festival that will take place at over 15 spaces across the African continent from 16 – 18 November 2018. Started by two arts organisations, VANSA in Johannesburg and Centre d’art Waza in Lubumbashi, the festival has collaboration and exchange across space and context as its foundation. Video art submissions from artists based in Africa or of African descent were selected from submissions for the screening and exhibition programme.

With the name of the project an adaptation of the word ‘border’, it immediately directs one’s attention to thinking about mobility, movement and unpicking instruments of division. Within this context video art presents opportunities to exemplify the aims of the project, with its ability to transcend physical boundaries as well as cultural divisions and borders that guard imaginaries.

This year’s edition titled Soft Pow(ers) was conceptualised by artist Euridice Zaituna Kala. Artists were invited to create work that responds to Martinican poet, novelist and theorist Édouard Glissant’s notion of Tout Monde (all the world). This concept requests thinking about the interpenetration of cultures, languages and ways of viewing and existing in the world. It presents the world and its inhabitants in a relationship of co-presence, stating that in reality isolation or clearly marked separations are almost impossible. This text and the festival as a whole allow for artists and attendees to pause and think about how identity is constantly moulded, as well as how new or more relevant languages that view the world outside of colonial frameworks and methodologies of classification need to be given more space.

The significance of this concept in relation to the Boda Boda project becomes clear in this quote from the call for submissions: “… to deepen and complicate the links amongst the complex African worlds that go beyond the inherited Anglo, Luso and Franco worlds, to creolise rather than hybridise, and to compose a new language within these parameters – that Tout Monde identity, that soft pow(er), that is at times operating covertly. This is a call to reflect on identity not as a single strand or a single truth but one that has been shaped and reshaped by different encounters, resulting in a dynamic identity that is not bound by place especially in this moment where technology temporarily flattens space”.

Reflecting on the chosen titled for this edition, Euridice explains that when we think of Soft Power it is often in reference to cultures or seeing culture as a point of departure. “Boda Boda Lounge is based on this idea of transmission of cultures somehow, and it is also a soft power in a sense that it uses multimedia/video art as the content for its experiments. Video travels lighter/ images travel light, it is a way of crossing landscapes without the violence of the action itself – and therefore soft in its approach,” he explains… If you look at Manthia Diawara’s film EDOUARD GLISSANT – ONE WORLD IN RELATION, which will feature in this year’s edition you understand that moving images have a particular way of saying things, of liberating moments, of being poetic”.

Screenings will take place from 16-18 November at the venues below:

Boitumelo Motau (SA) When speaking to the ground, 2017 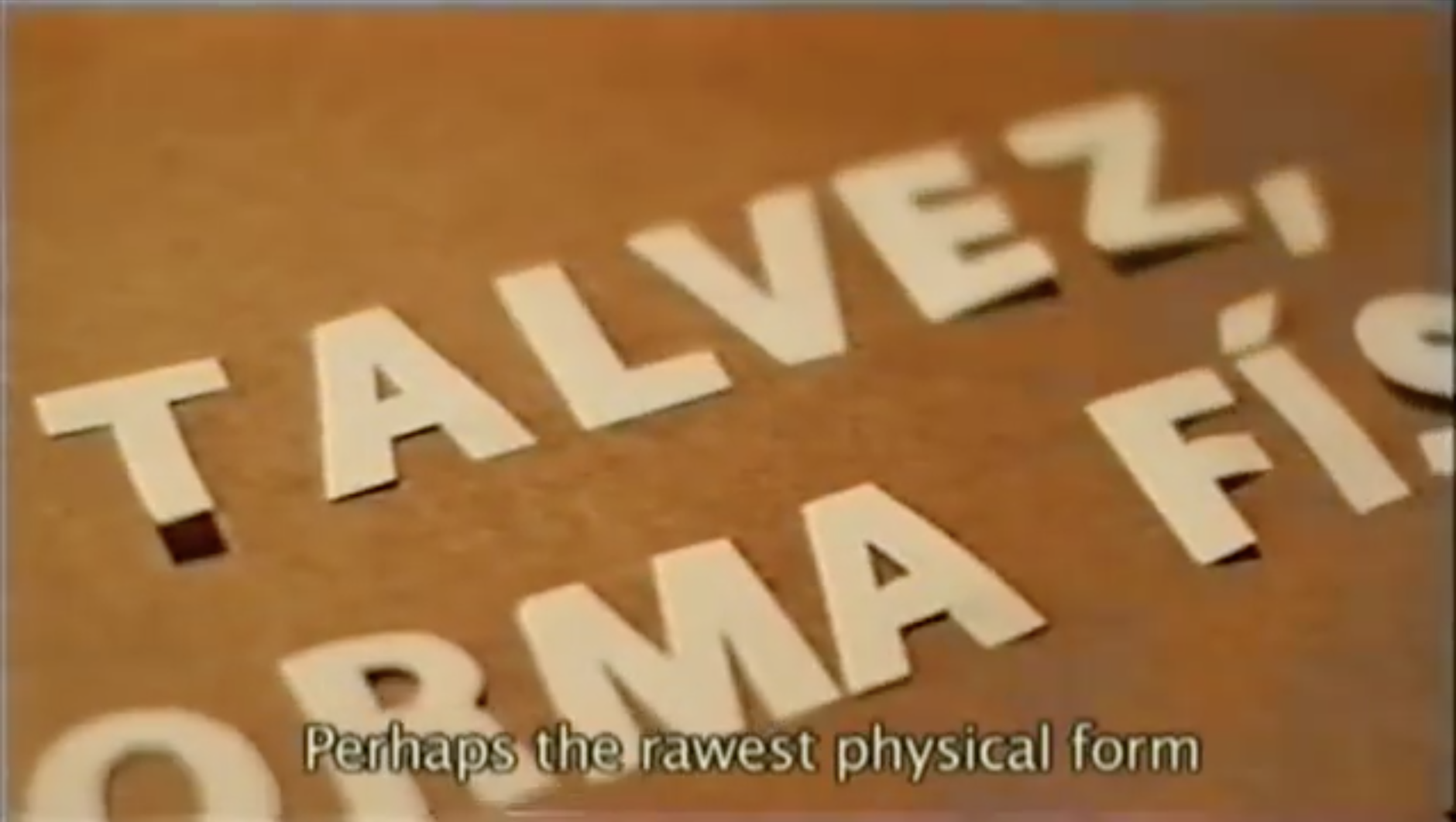