The New Kids on the Block - Bubblegum Club

It is more than likely they are on the My Friend Ned database, have been at every hip party thrown in Jeppestown in the past 6 months, have produced a zine, and embrace that Norm-core 90s kid aesthetic (even thought they were still in nappies when spiral chockers, and Fila platforms hit the scene).

What defines this new aesthetic? There seems to be a move towards mixed media artistry, and a return to the body as a site of art. I would argue that these artists are exploring the intersection between photography, film, fashion, the body, music, and the role of technology in their daily lives. This transition back to the body as site could potentially be because Gen Z (born between 1995 and 2012) feel alienated by the elitist gallery spaces – the white cube perhaps cannot contain the lived reality of the tech-savvy teen and young adult.

These young artists are beginning to dismantle the ‘inaccessibility’ of art – taking it to the streets, to the ‘gram, and to your local watering hole.

Psychedelic filters, hip kicks, ironic selfies, no capital letters and techy-glitch collages. If you’ve stalked/follow these cooler than school young artists on Instagram this is an aesthetic you probably recognise. So, then you may ask, “what makes them artists?” and not just teens on Instagram, sharing their life.

It is the curated lifestyle, the carefully considered profile, the meticulous representation of self – that in many ways is the 21st century self-portrait. The three-square format of Instagram begins to become a canvas, a space to develop a narrative of aesthetic. The ‘story’ feature becomes a space where young artists delve into video art and perform their profile.

There is a possibility many of these artists would read this and think, “No, Rosa you don’t get it at all.”  And maybe I don’t, since I just missed the cusp – born in 1994.

But what’s not to love about young people taking over the streets, redefining art, and using the platform of Instagram to express themselves and to subtly invoke the importance of the queer.femme.intersectional youth of tomorrow. 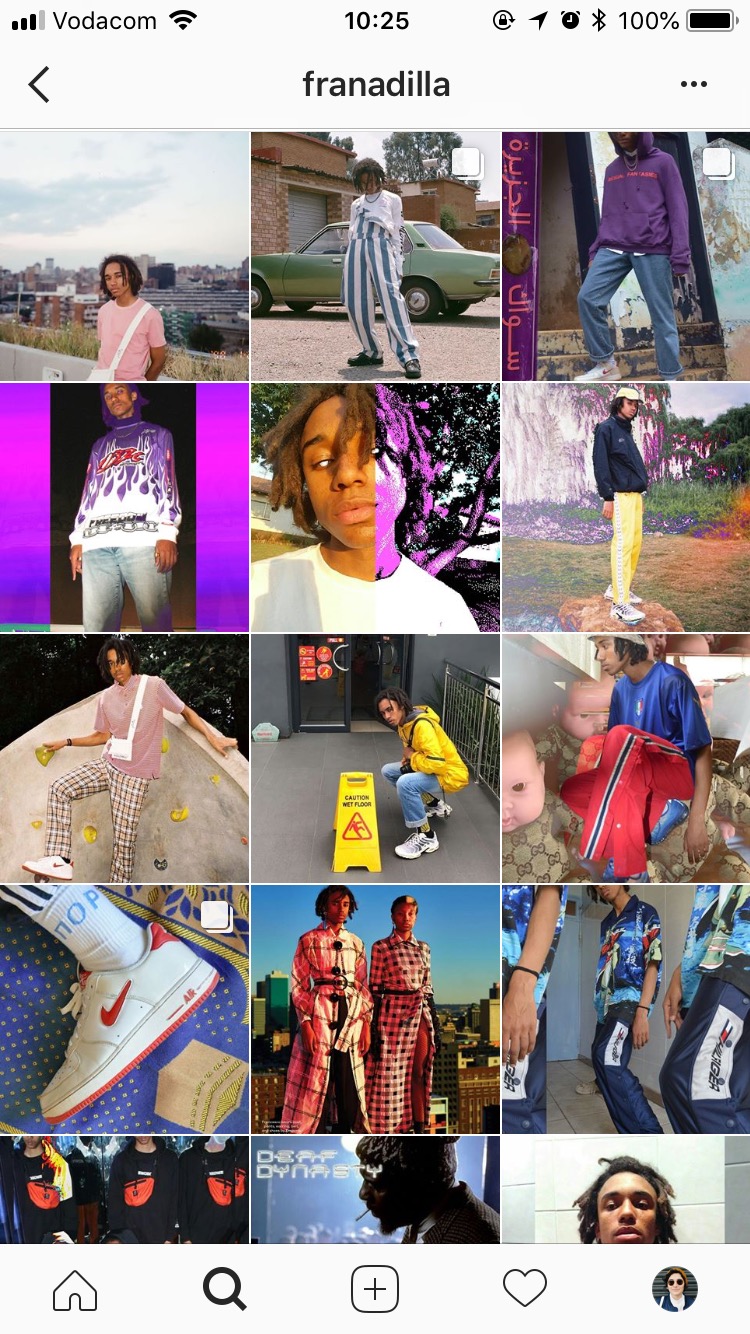 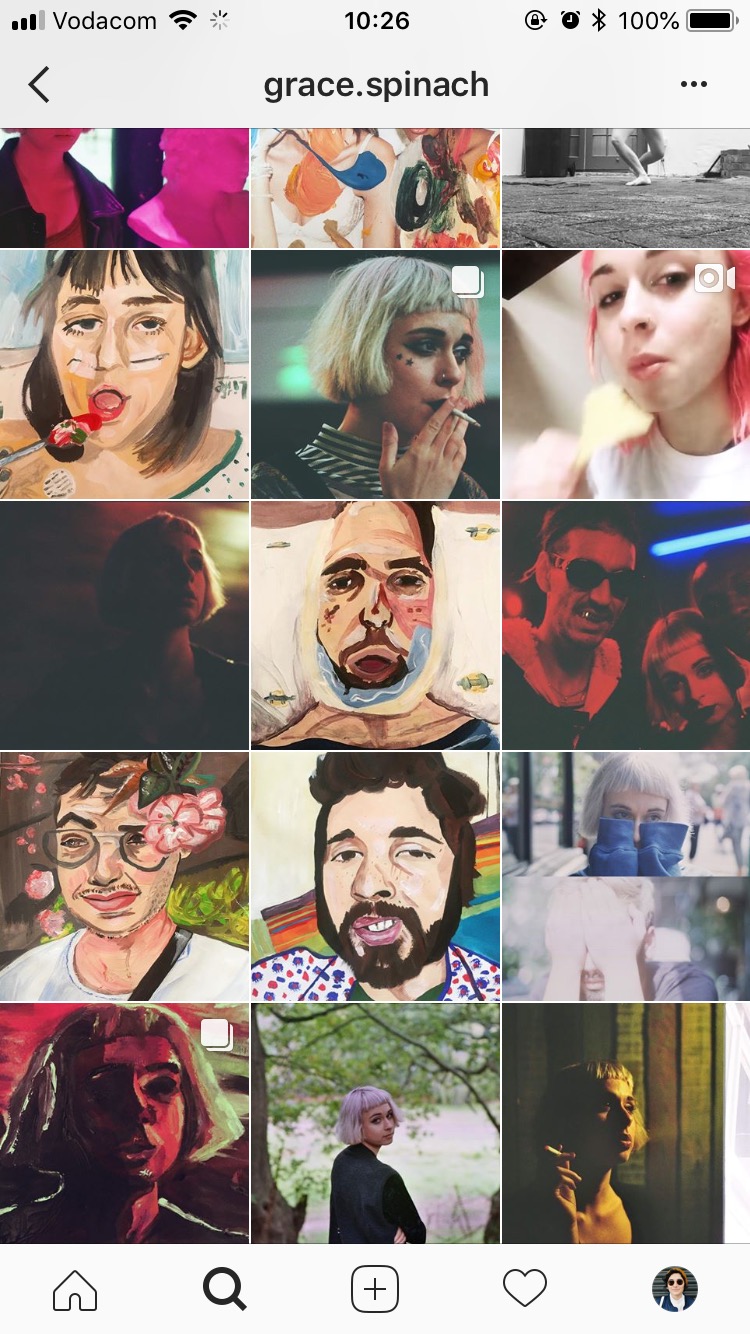