GUAP’s IN: Ghana Documentary is a Catalyst for Creative Relationships - Bubblegum Club

Founded in 2015, GUAP is an innovative platform documenting and nurturing creative talent within music, fashion, art and business both locally (UK) and globally. Although it is set up as a video magazine, it also produces an online and print quarterly magazine and organises live activations including workshops and exhibitions. The first in its documentary series called IN takes us to Ghana—a hypnotic plunge into Ghana’s creative scene focusing on musicians, fashionistas, photographers and skaters. The opening scene suggests that this layered journey through Accra is based on President Nana Akufu-Addo’s sentiment hailing 2019 as the year of the return, we’re reminded:

“2019 has been coined the year of the return by Ghana President Nana Akufu-Addo, giving fresh importance to the quest to unite Africans on the continent with their brothers and sisters of the diaspora. Ghanaians are surely making a global impression creatively and economically. This great nation is rapidly becoming a hotbed for trendy millennials looking to indulge in the high life of Accra, with thousands flocking to the capital each December to party and take part in the thriving youth scene emerging in Ghana. We wanted to tell an untold story from Ghana, not only to celebrate some amazing individuals but to also give context to the culture that is developing at an alarming rate. In this documentary, we caught up with some truly phenomenal creatives that are leading this revolution.” 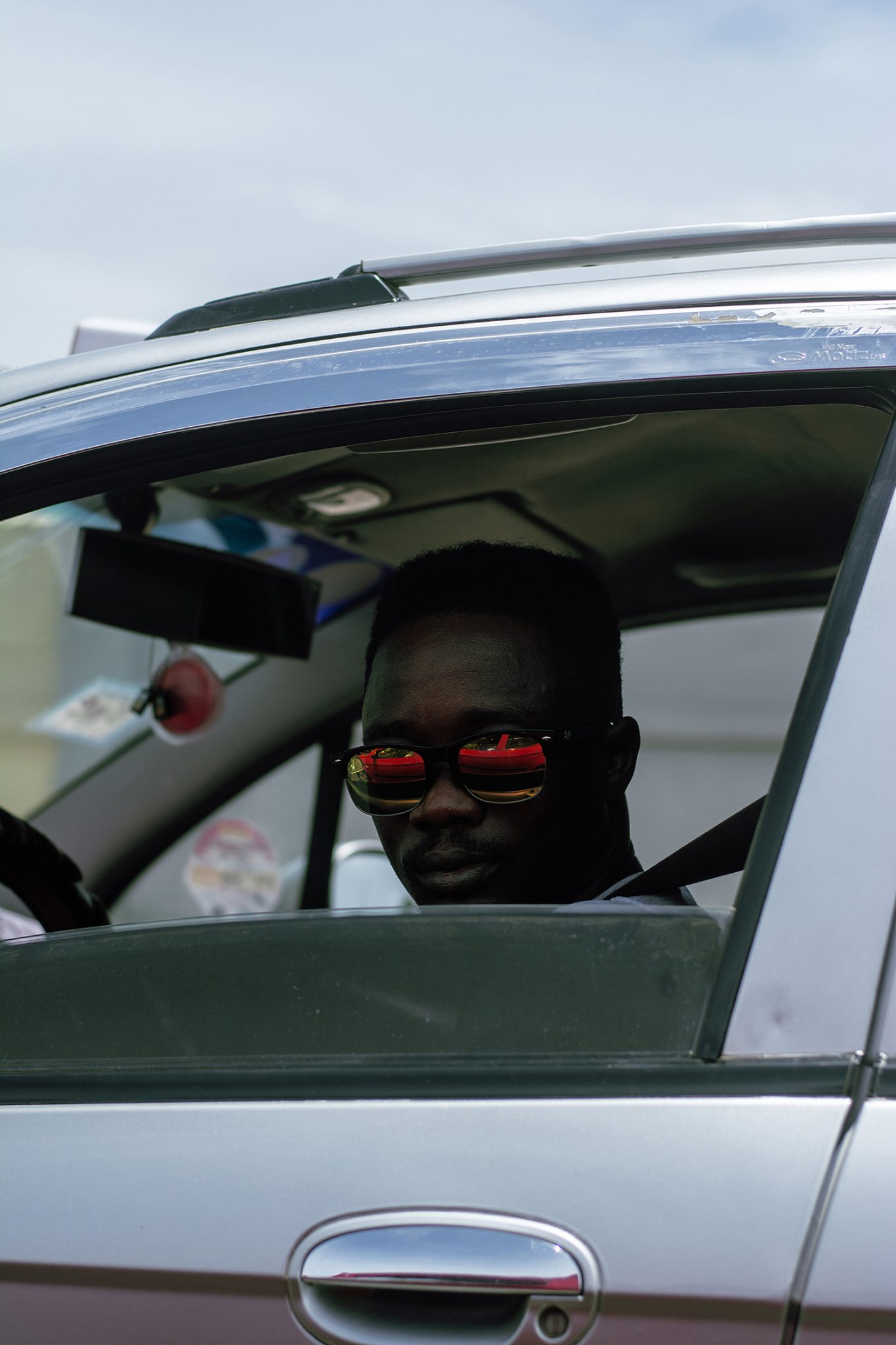 As the first “sub-Saharan” African country to gain independence from colonial rule, Ghana is considered by many in the diaspora (and within the continent) as “home” or at least as symbolising some resonance to ideals that make a home. Of course one must resist the temptation to turn nostalgic and romantic about the ways in which we attempt to assert and understand our cultural identity—exploitation, xenophobia and general anti-Blackness will soon have us know that things are not always all that rosy. We’ve spent recent years unlearning and relearning but in order for this unlearning to continue, a homecoming- the sort that the documentary attempts -is necessary.

I found the documentary a hopeful starting point in engaging questions of how creative conversations take place across the world; that ideas, influences and discourse are not unidirectional (from West to Africa) but rather function as a loop where ideas spin quickly and lightly around the world. GUAP’s Terna Jogo (producer and photographer) believes that globalisation and the internet have something to do with this: I do think there is a universal conversation happening between creatives across the world. That’s because of globalisation, in part,  but also as a result of the internet and social media. We can get inspired, connect and create with cultural producers thousands of miles away. The team went out to Accra and did exactly what we would do in London. The creatives out in Accra are grinding and producing in a very similar way to creatives in London, just with the restraints of their climate which makes what they are doing remarkable. 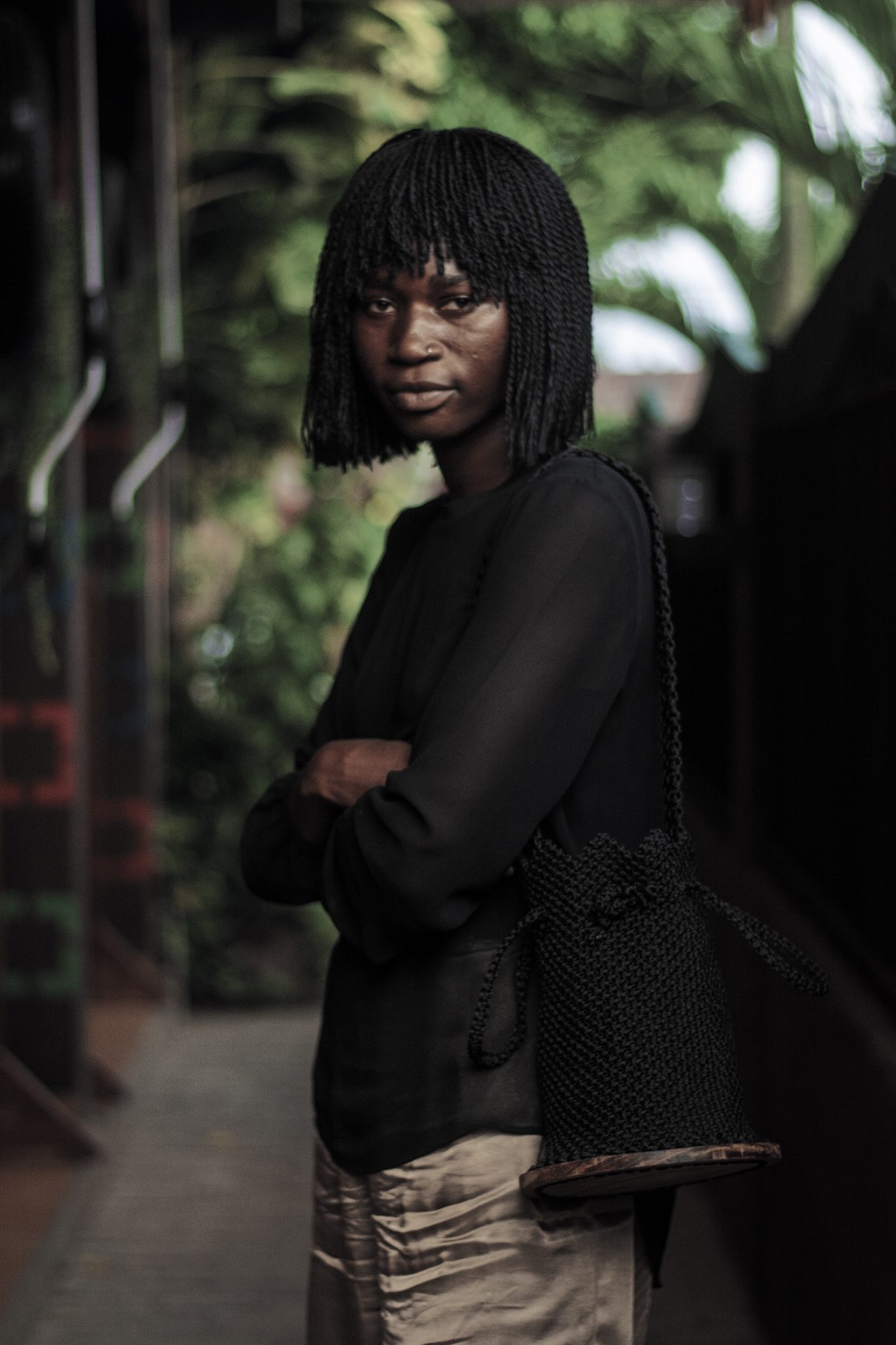 On some level, IN:GHANA functions as education and a bridge between what we know and what we think we know. Arts and Culture editor at GUAP, Bonita Darkoh notes: Sometimes we can all live in our own bubbles, for instance living in London I sometimes forget that there is a creative industry beyond Europe and the United States. This documentary is to motivate others to experience what we did, to highlight that there is a booming creative industry in Africa too. Transparency was key, we documented basically everything. We wanted the viewers to see the process, and that is just what we did! It was interesting for us and the viewers as we identified similarities in the “creative issues” we experience here in the UK too. Based on feedback the documentary has motivated others to visit and delve themselves into the culture.

The documentary’s pulsating imagery, in a pulsating city, offers up inspiration and joy. That being said, I do think we need to continue engaging critically with questions of collaboration between Africans and the diaspora and think deeply about various modes of representation. We need to do so in a manner that is complex and nuanced. In light of this, what might be a key criticism for the documentary is that it perhaps fails to reflexively address its own gaze and how that gaze could be interpreted. 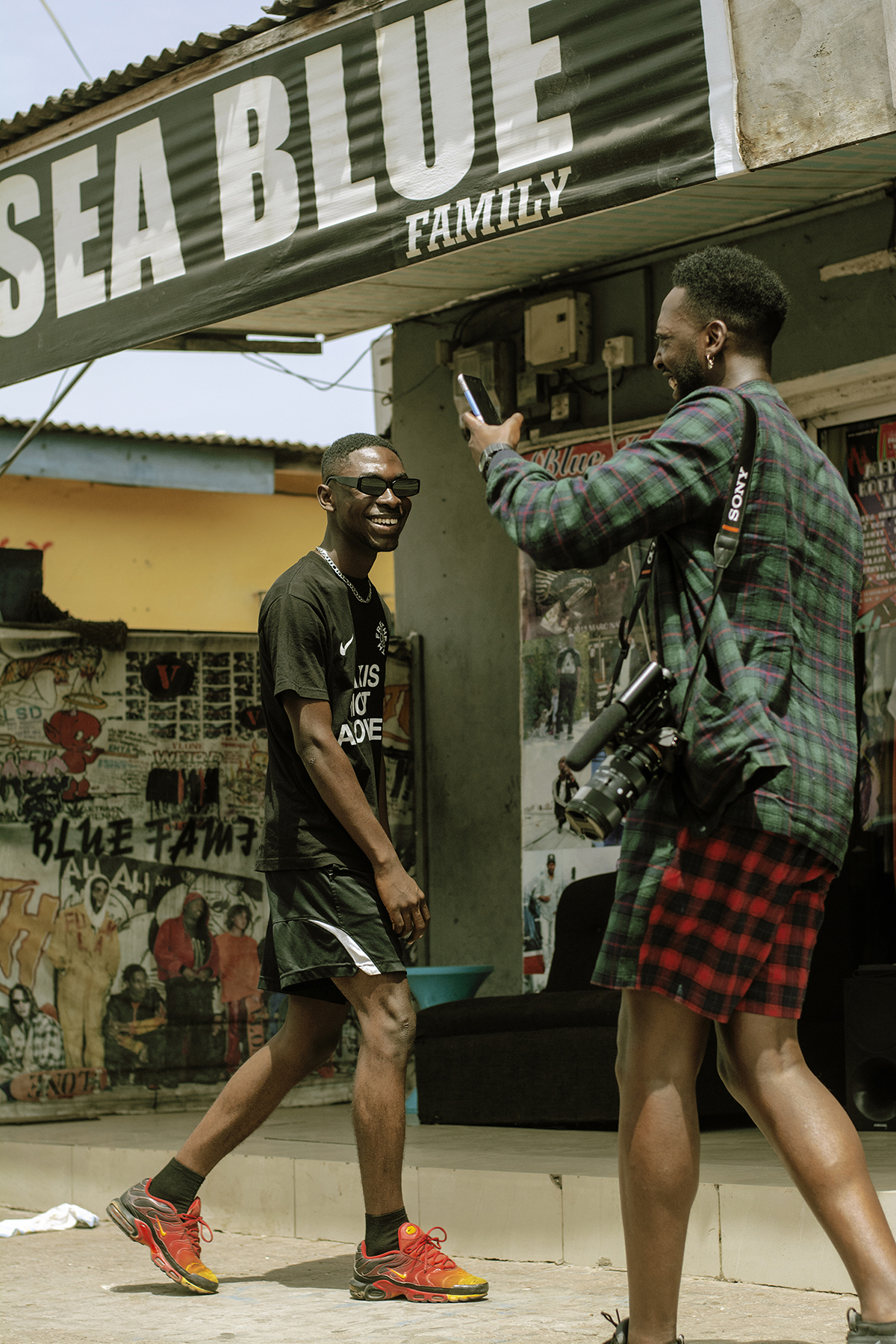 The full documentary is available for view on Youtube.