Released last week, Nope! , is Sami Schinaia’s solo directorial debut after 10 years as part of the directing duo SÄMEN. Produced by Basement, the short film is said to have been born out of the need to explore and share Schinaia’s most recent and intimate period of his life, during which he explored the world of psychedelics and Internet dating.

Schinaia — who was born in Italy and began his career directing music videos with SÄMEN co-founder, Ludovico Galletti, which eventually led the duo down the path of collaborating with mainstream recording labels within Italy’s music industry — frames the film as:

“a reflection on our society, as it looks at our relationship with drugs and the internet and the way these forms of addiction tend to dilute the value we place on human interactions. However, Nope! isn’t a criticism generally associated with these themes, but rather an ironic, light and playful insight into today’s youth culture. The new generation of dreamers and creators [are] represented as fluorescent, digital and slightly foggy.” 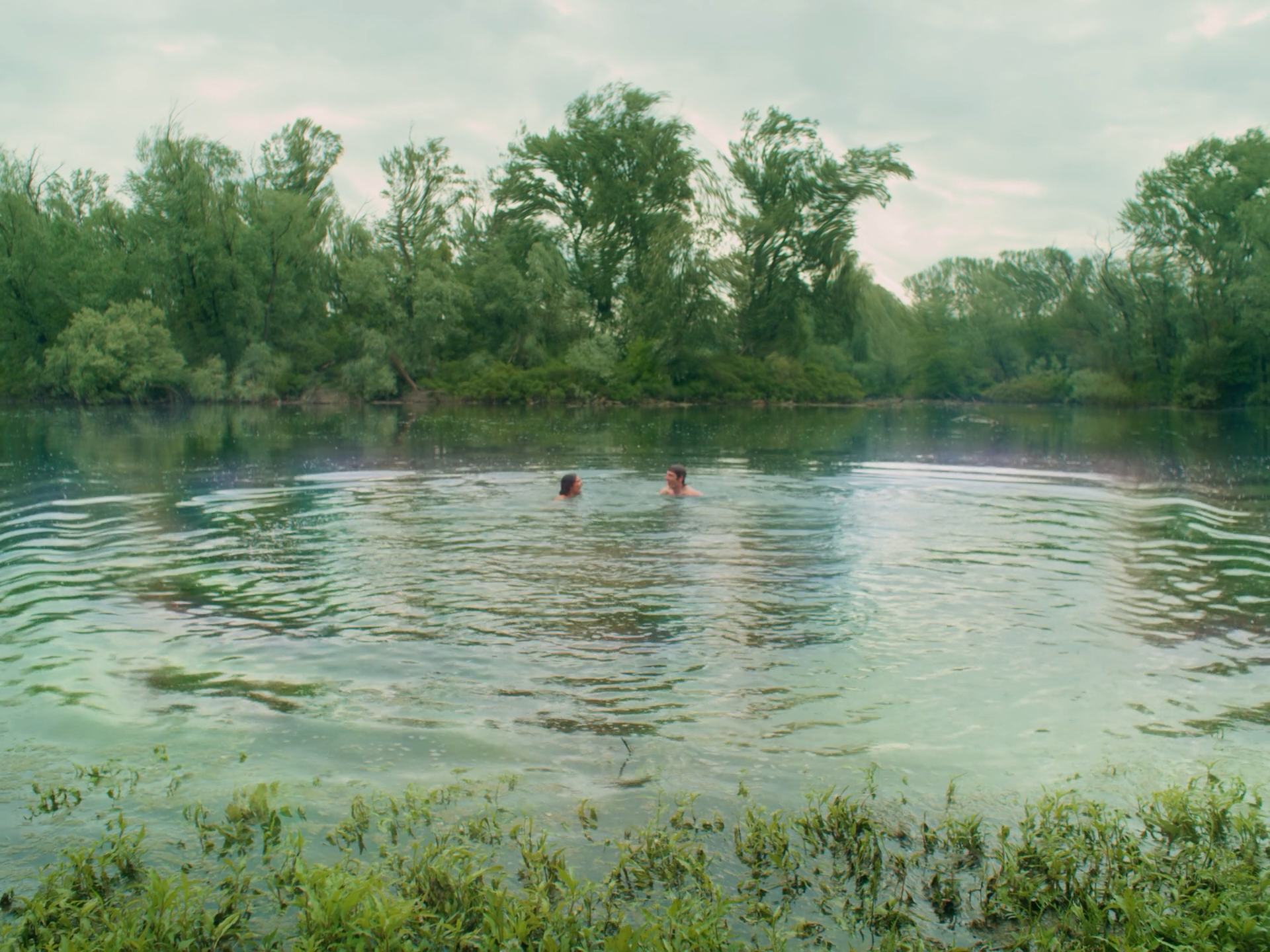 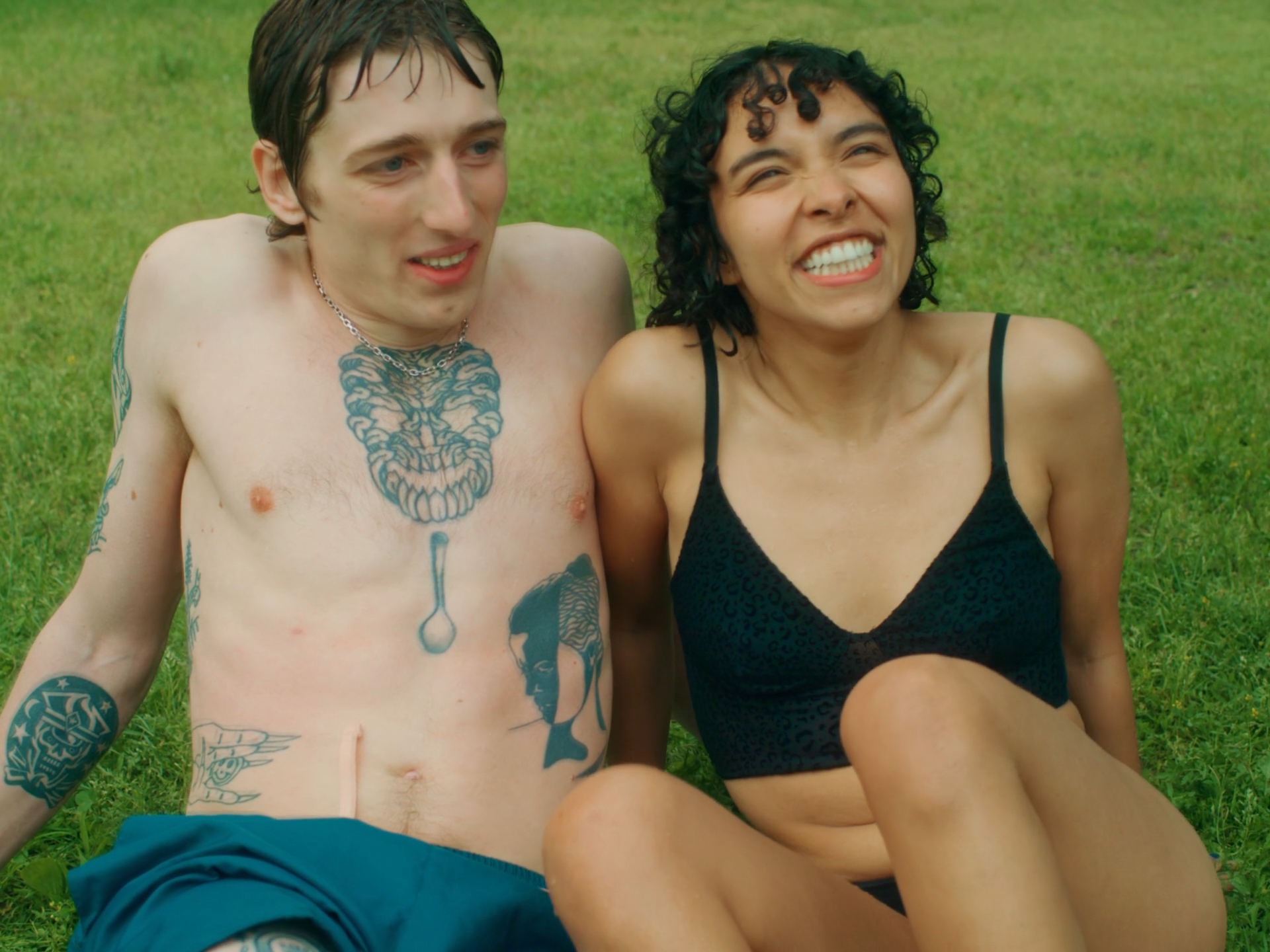 In a piece for the New Yorker titled “Euphoria” and the Flawed Art of Gen Z Prophesying, Doreen St. Félix writes:

Attempts to know the soul of the new generation always tremble with the fetishes and the embarrassments of ageing ones. In this week’s ‘Newsweek’, for instance, a group of smiling, multiethnic students are trotted out as representatives of the post-millennial cohort that’s become known as Gen Z.

Graduates in the college class of 2019, they have been “raised by cynics,” the magazine tells us, and have reacted by becoming “clear-eyed, economic pragmatists.”

They will avoid the mistakes of their sinner predecessors—the gig economy and the Internet’s irony-poisoning, climate-change ambivalence, and millennial listlessness.

Stern and chivalrous and goal-oriented, New Age patriots and effective workers, they will pull the planet back into orbit…How you like your Gen Z prophesying is, ultimately, I suppose, a matter of taste. 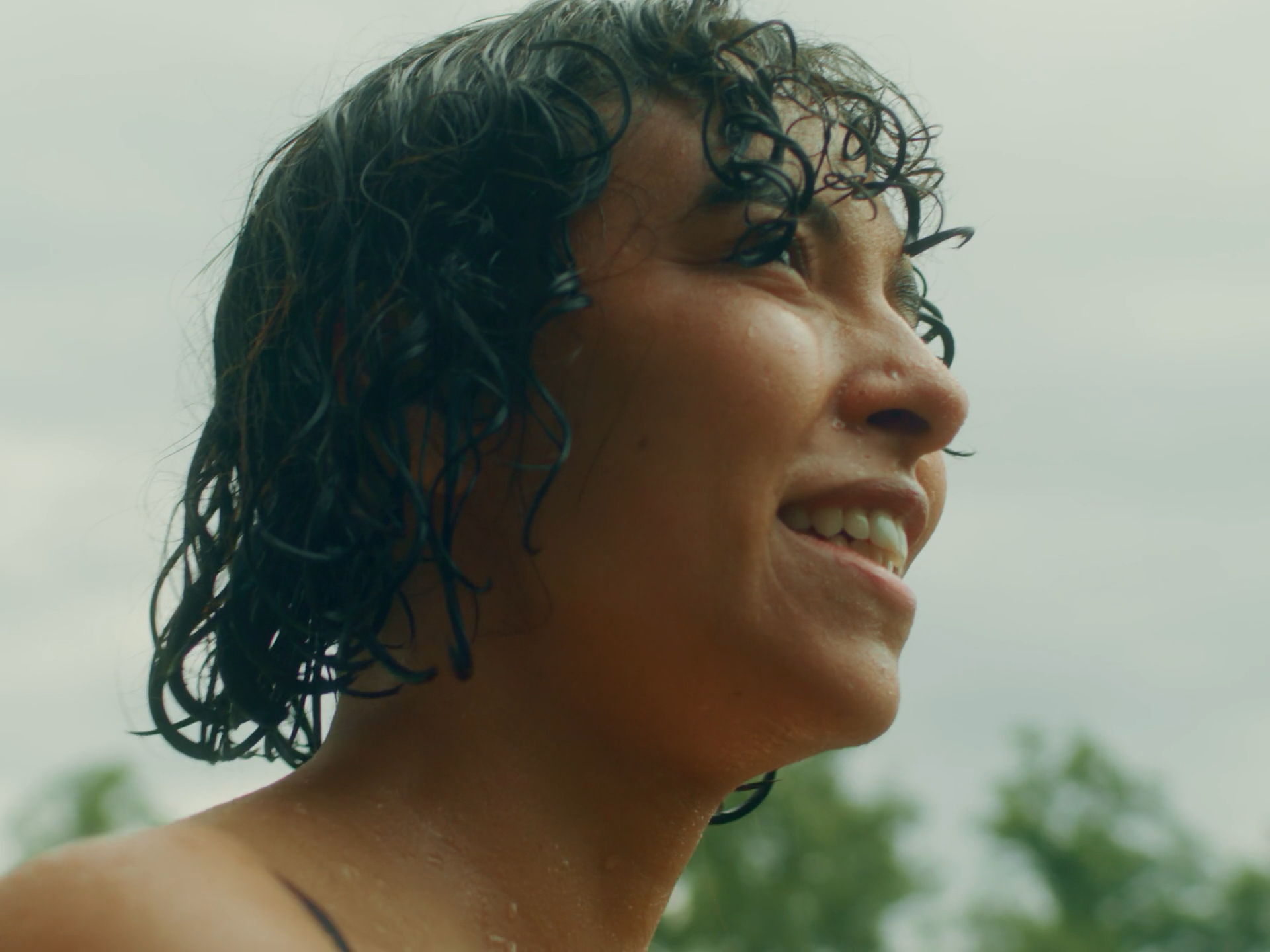 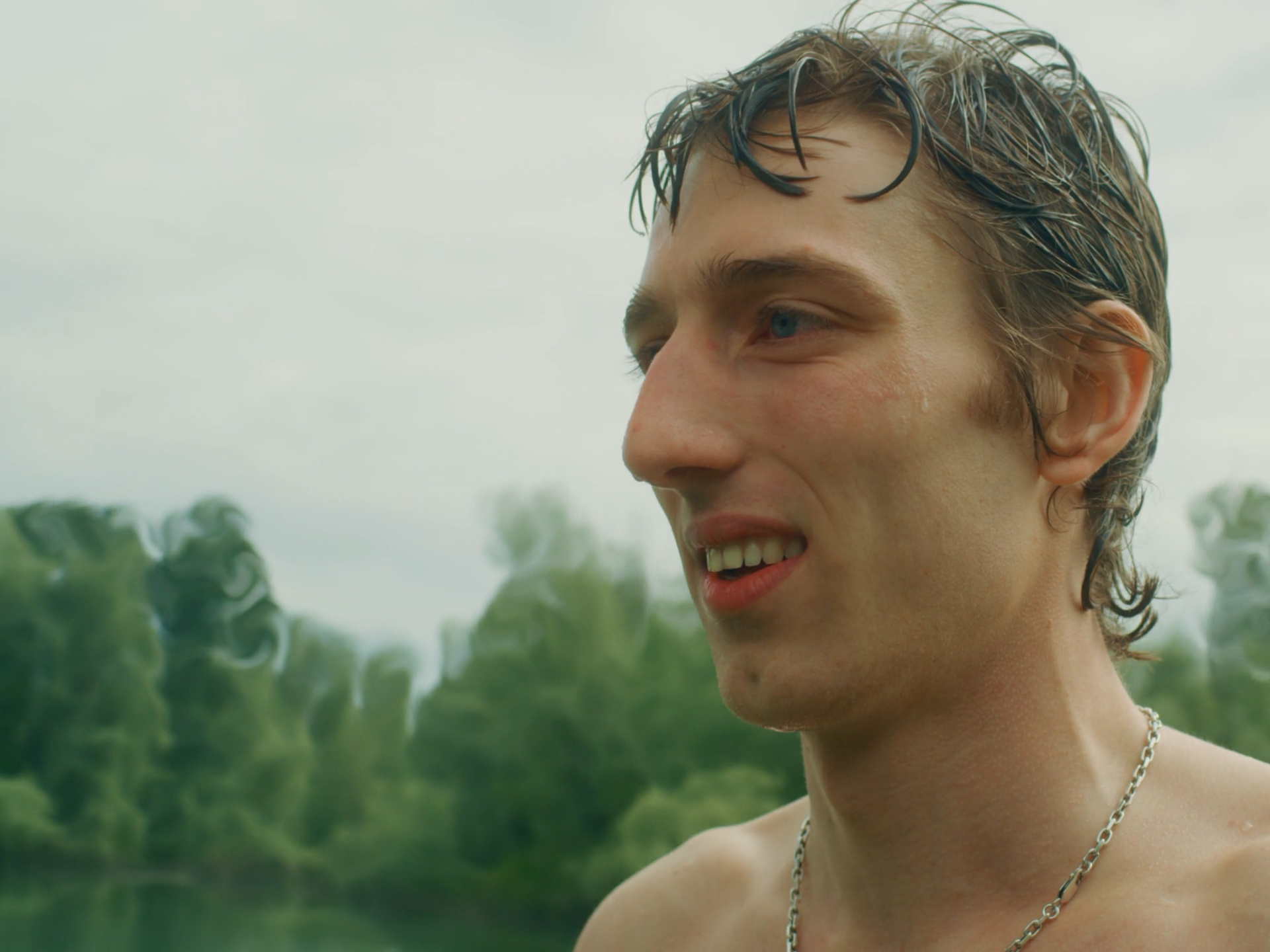 Emblematic of Schinaia’s unique, polished, cinematic art touch, Nope!, is an aesthetic and cinematographic treat and feast for the eyes.

Feeling and looking at once like La Haine, Across the Universe and Richard Ayoade directed Submarine, were all thrown into a synthesising creative pot.

However, it’s Félix’s words in the New Yorker that I cling to as I think through the work and Schinaia’s assertion that Nope!, is a filmic “insight into today’s youth culture. The new generation of dreamers and creators…”

And perhaps, calling the short film an investigation of a generation is a tad bit of a reach. As I’ve said before, while it is both aesthetically and cinematographically extremely tasty, its narrative scope doesn’t leave much to unpack, you’ve encountered something like this before; many times over. 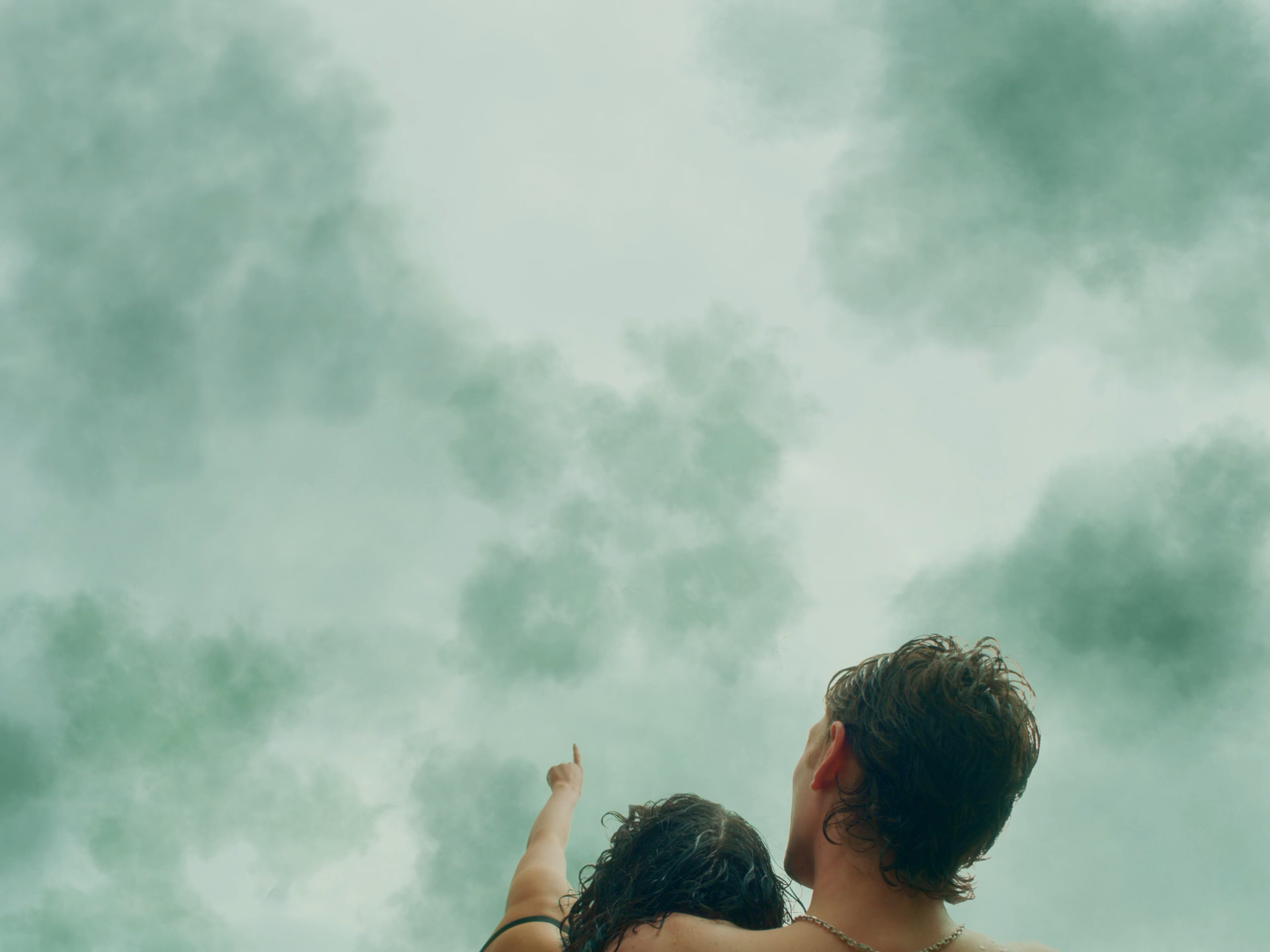 Perhaps because the desire for escapism through whatever world/mind altering porthole of your choice, and the anxieties that come with youth and its collusion with the space of intimacy, are by and large peppered by the same kinds of feelings. Perhaps because:

Regardless of whether your teenage years were spent drinking cider in a field, playing video games online with friends, studying hard to master a musical instrument or, as here, dissecting brutal sexual experiences in a culture of constant surveillance, there is a fundamental truth shared by almost everyone: adolescence is horribly cruel, and sweetly naive, in ever-shifting combinations of the two.

In a world that’s gotten exhaustingly wrapped up in the performance of intellectualism and wokeness, I think we’ve started buying into the idea that work produced just for aesthetic’s sake isn’t less valuable — creative work doesn’t always need to be “deep” to be valuable, sometimes it’s okay for things to just be hot. 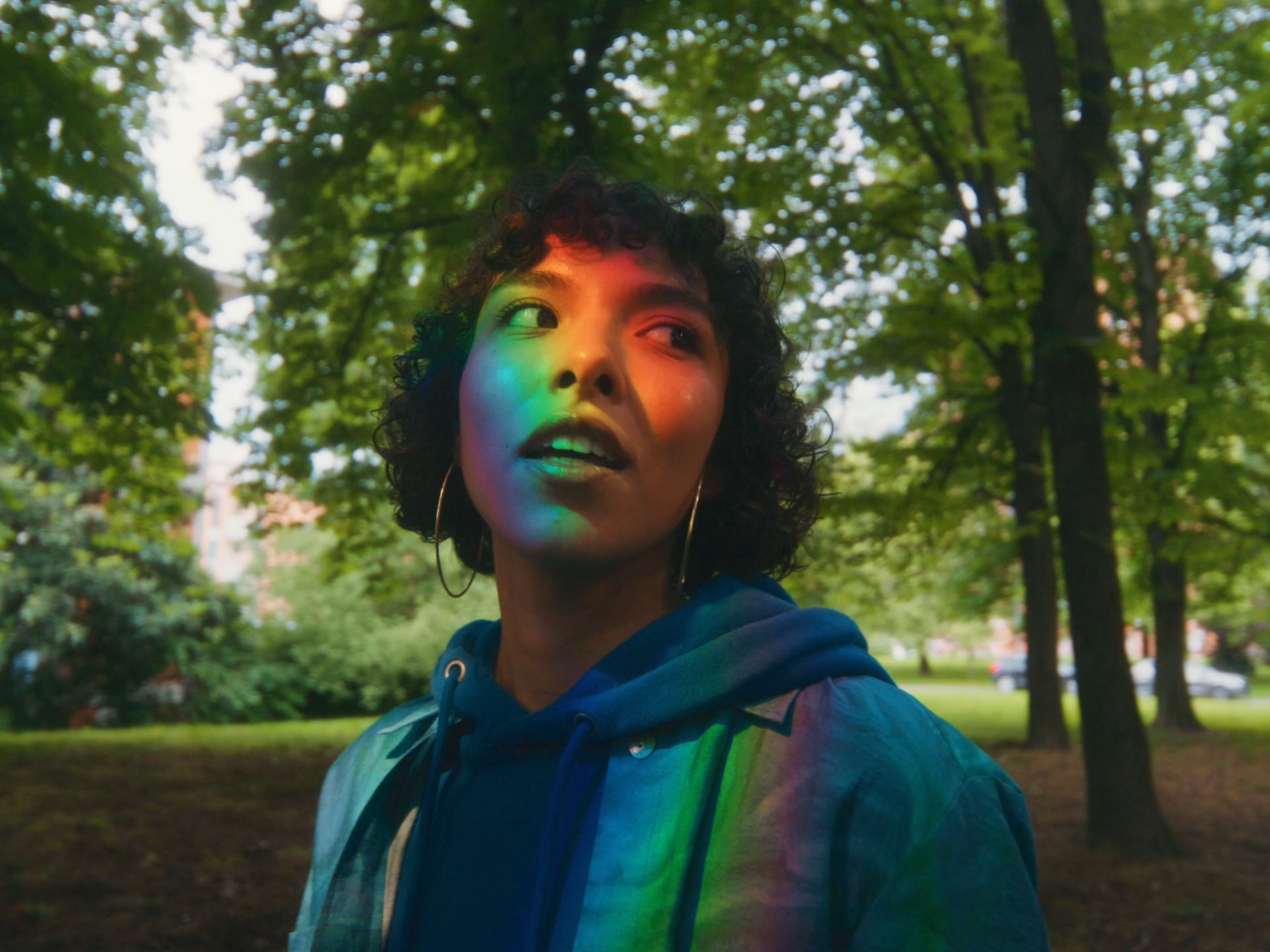 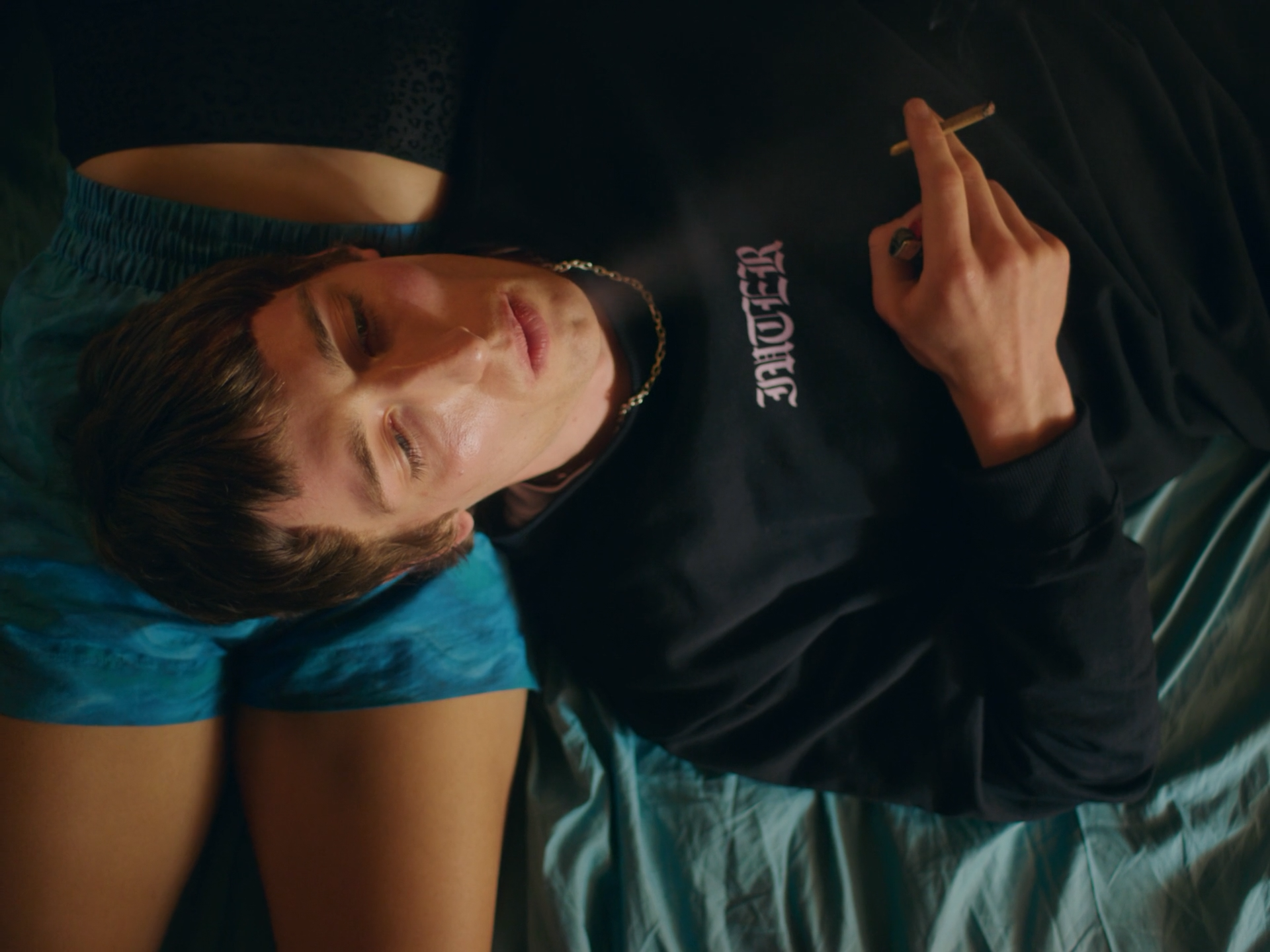