Donald Trump’s political career is rooted in a fanatical fanbase of supporters, who have an intense personal connection with his toxic personality along with his racist and xenophobic ideology. Along with the public spectacle of public rallies, his 2016 Presidential campaign used social media campaigning (including extensive covert data mining) to successfully win the American Presidency. The most extreme and politically committed wing of his online support was the “alt-right”, a loose connection of white supremacists, misogynists and fascists.  They were extremely online and tech-savvy, using trolling, organised harassment campaigns and algorithm manipulation to spread far-right propaganda and intimidate activists and journalists. 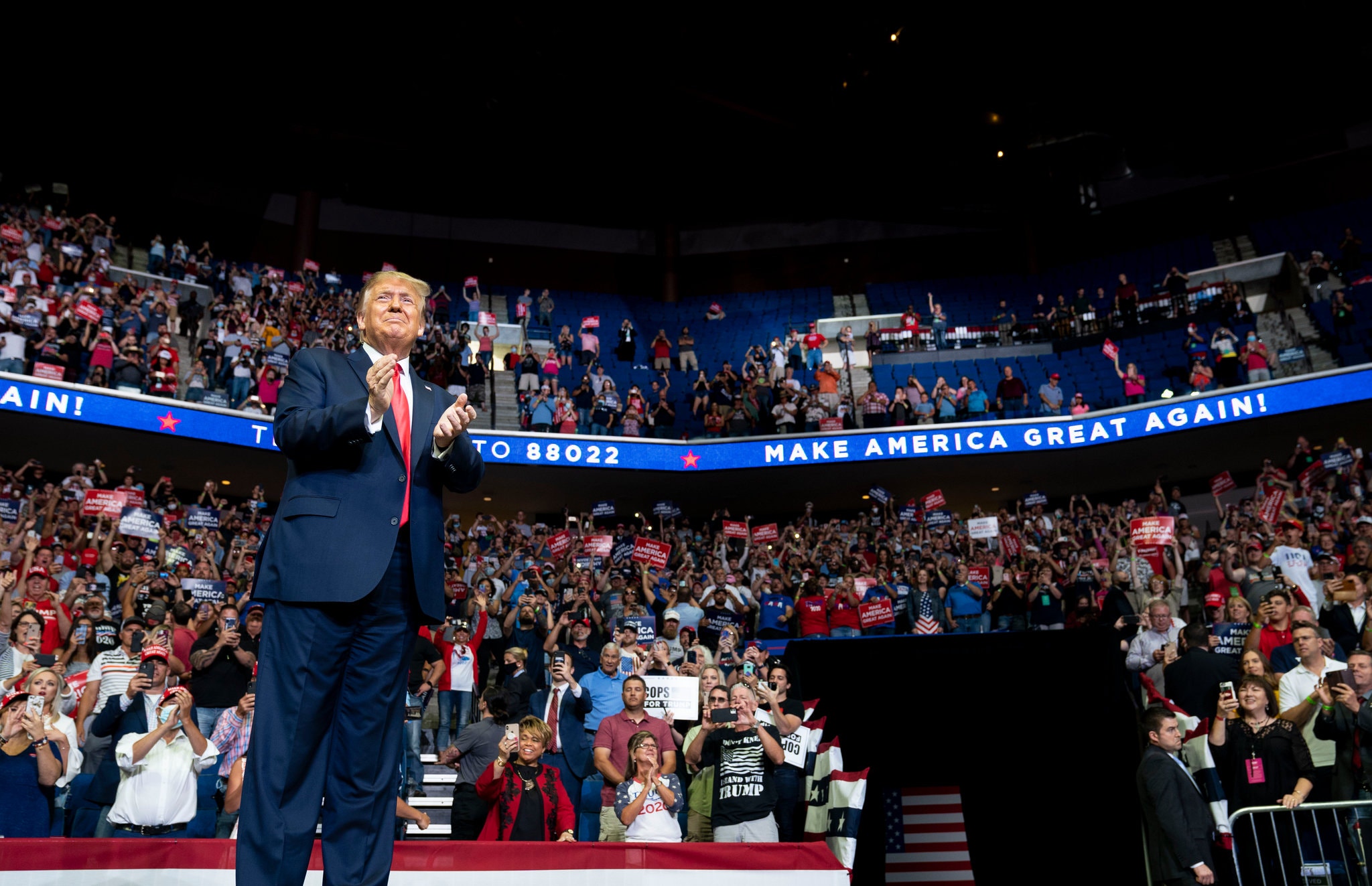 Photograph by Doug Mills for The New York Times

The Trump/Alt-Right convergence was prefigured by Gamergate in 2014, when online misogynists convinced some video-game fans to attack feminist gaming journalists. However, 2020 is showing more positive changes in how online pop culture fandoms can be used as a tool for progressive social change.  This last June, Trump was humiliated when his campaign rally in Tulsa, Oklahoma was a flop due to low attendance—a major PR blunder in his re-election campaign year. Reports quickly emerged after the show that an alliance of K-Pop and Tik Tok fans had mobilised online to troll the rally by inflating audience attendance figures, through signing up for the rally but with no intention of attending. 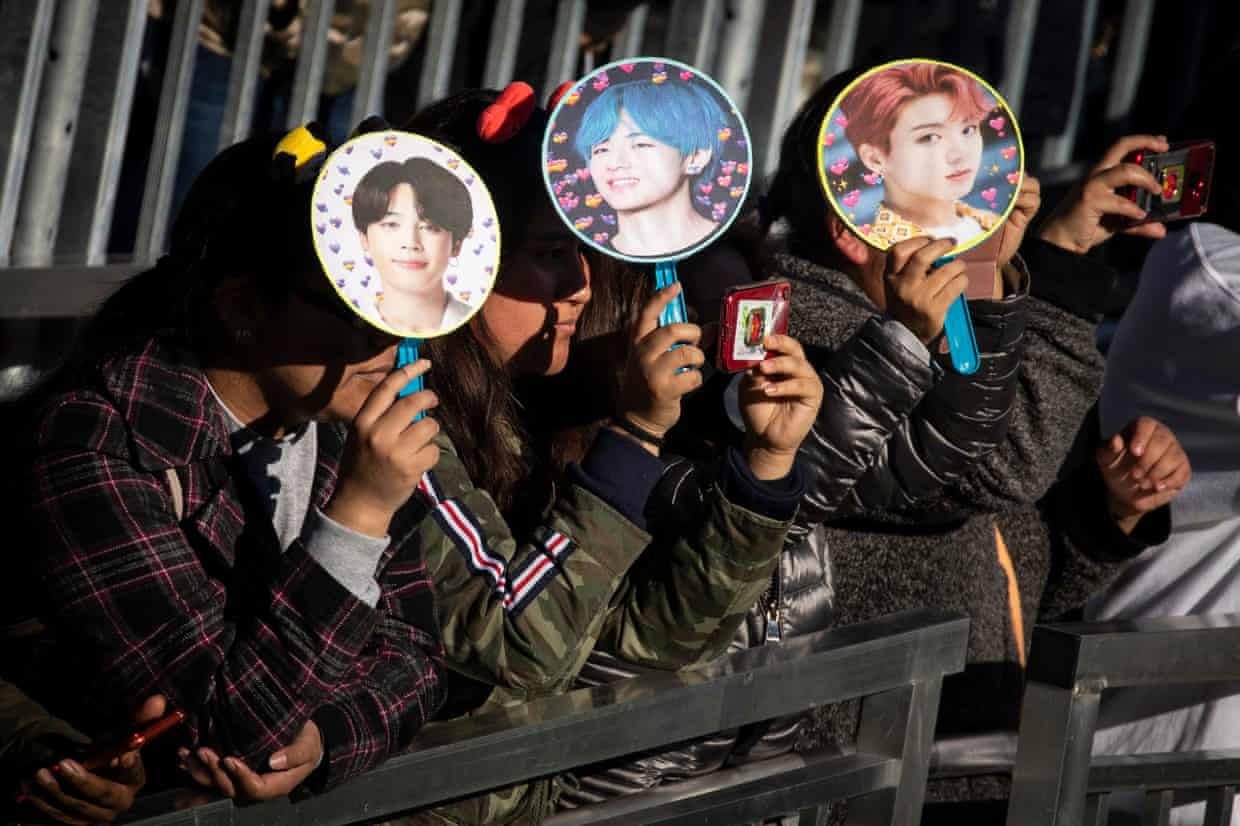 This highlighted the global popularity of South Korean pop music. Its racially and culturally diverse fanbase share a passionate commitment to their favourite idol groups and are active on fan platforms. Increasingly, this online fandom is involved in real world activism. While K-Pop groups have themselves encouraged audiences to donate to worthy causes, fans also act autonomously. Fans have been a force within Black Lives Matter and the recent protests in the US, raising funds and using Twitter hashtags to raise awareness. They have also begun to ask probing questions about racism and explotation within the South Korean pop industry, and fandom, itself. This is not to suggest that K-Pop fandom is intrinsically political or that all its fans are committed activists. However, it does show how young people can successfully organise themselves and use pop culture as a medium to raise consciousness and impact real world events.

TikTok // circulating laughter through improvised creativity from a place of distance