Cinderella doesn’t have to be a girlboss - Bubblegum Club

Cinderella might be one of the most adapted fairy tales on-screen but every few years there is always an attempt to create a version that is “modern”, “fresh” and, worst of all, “empowering”.

Of all the criticisms of the version of girlhood and femininity that the Disney Princesses have produced, the idea that Cinderella is just a story about a weak girl waiting to be saved by a man might be the worst.

Not only because this demonises traditional ideas of femininity, but it completely misses the point of why this is one of the most popular fairy tales of all time. 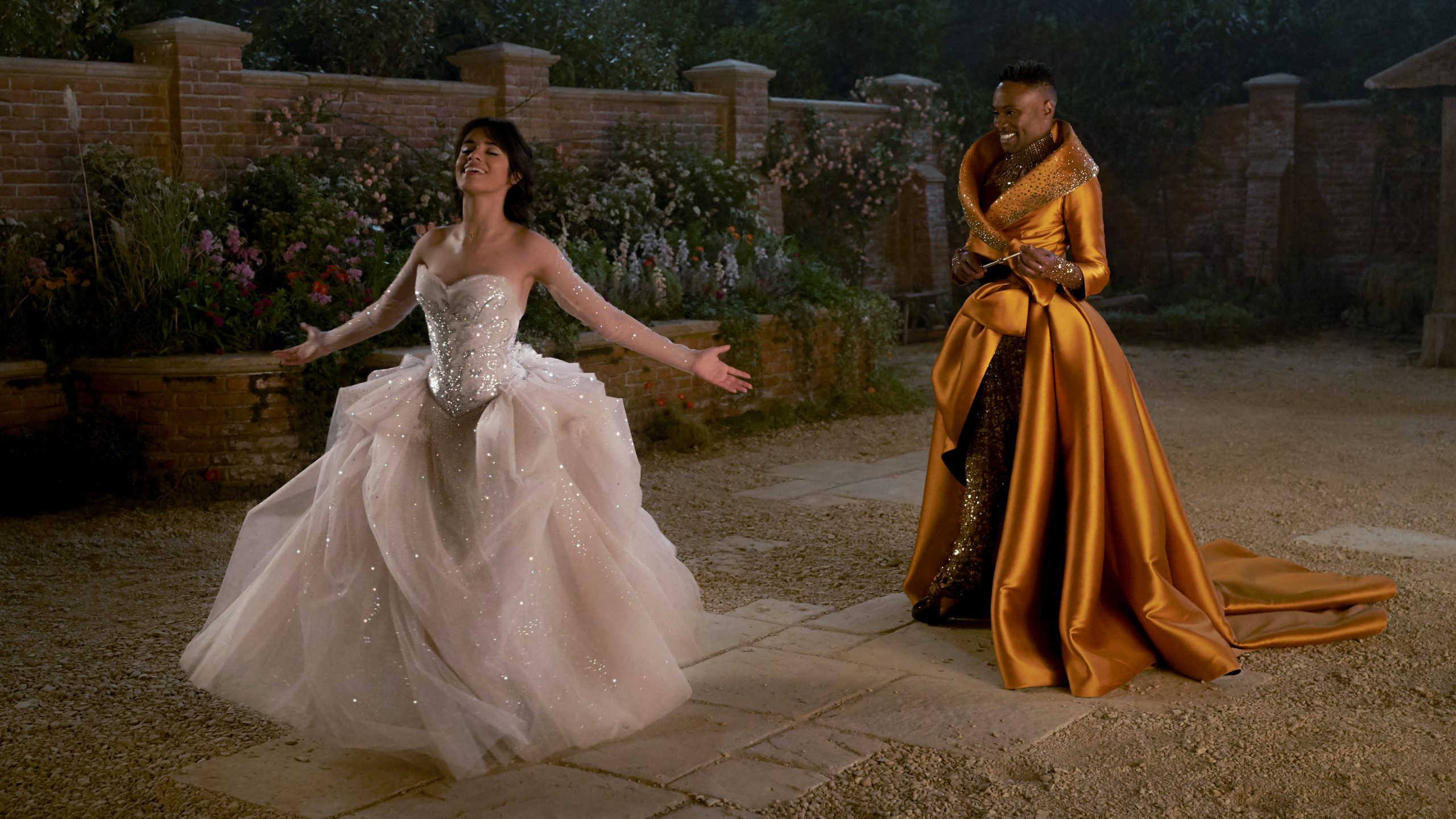 Amazon’s 2021 version of Cinderella makes a heavy-handed attempt to prove it isn’t a regular story. In this adaption, Camilla Cabello takes on the part of Cinderella/Ella who is an ambitious fashion designer who won’t compromise anything for her dreams. While it’s always admirable to create a hardworking, self-assured and internally motivated role model for children, this adaptation seems to say that success, of the capitalist kind, is the noblest of aims.

The film does take an interesting approach by making the Evil Stepmother (Idina Menzel) only act cruelly as a misguided attempt at protecting her stepdaughter – in this version, the stepmother only stomps on Ella’s career ambitions because she had been abandoned by her husband for attempting the same thing.

There’s an interesting thread about how femmes, even with good intentions, can be agents of the same patriarchy they’re suppressed by but it’s blurred by the empty “girl power” rhetoric. 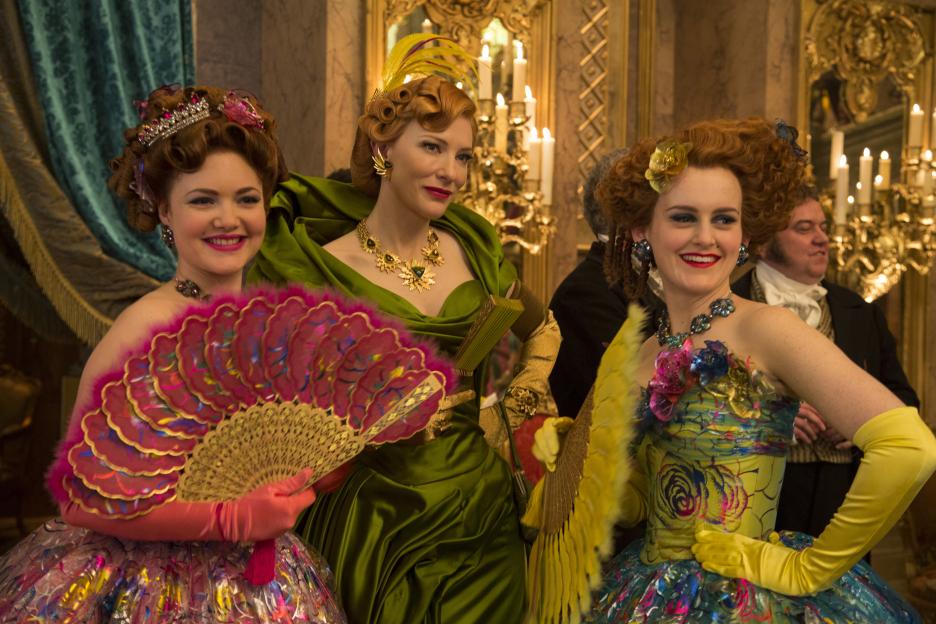 The only heroic femme figures in this story are the ones hungry for power and success. Such as Princess Gwen (Tallulah Greive), sister to Nicholas Galitzine’s Prince Charming, who is denied the crown because the royal line is patriarchal despite her spending the entire film annoying her parents with her perfect plans to fix the economy and save the kingdom. Or Queen Tatiana who arrives at the ball after staging a coup and presumably killing her husband for her crown.

And, of course, there’s Ella, who is laughed at for “considering [herself] a businessman” because she wants to start a fashion line.

However, when you consider that in most Western historical contexts, clothes making has always been a pink collar profession, you begin to see how hollow this empowering message is. 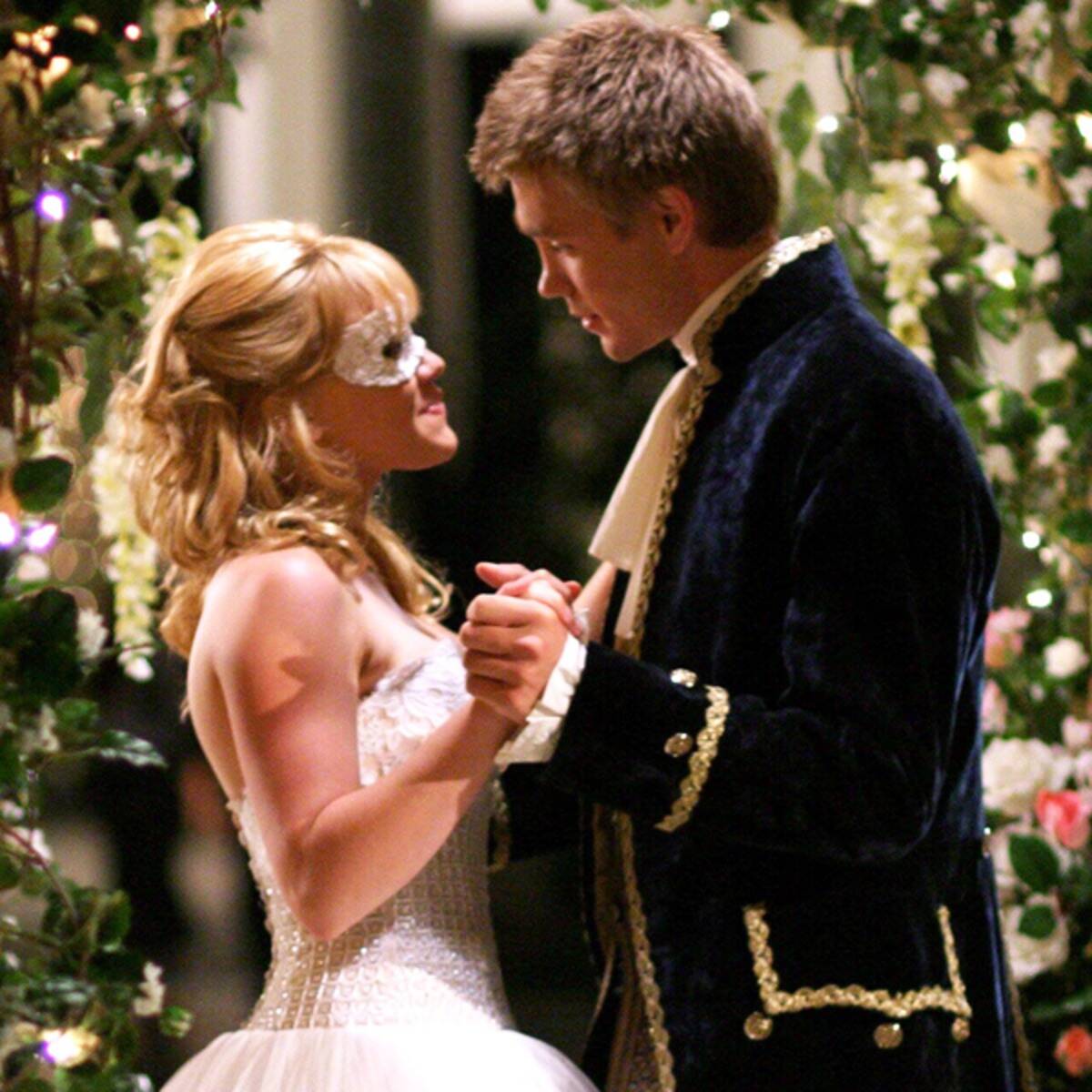 It’s fine to encourage children to want to succeed in politics, business and violent coups but choosing to adapt the tale with these ideas implies that the original tale’s themes of kindness, overcoming abuse and the power of love are inadequate for a “good role model”.

Part of what has made the Cinderella tale so appealing to so many people for so long is because it’s a story about being rewarded for kindness and hope. Working from Disney’s 1950 adaptation, Cinderella doesn’t wish to find true love or a rich man who will take care of her, she just wants to be treated with the same kindness she puts out into the world.

Attending the ball isn’t about “achieving” love but rather a reprieve from a life of emotional and physical abuse. The 2015 live-action remake makes sure to emphasise how Cinderella is taught that kindness and love is courage. 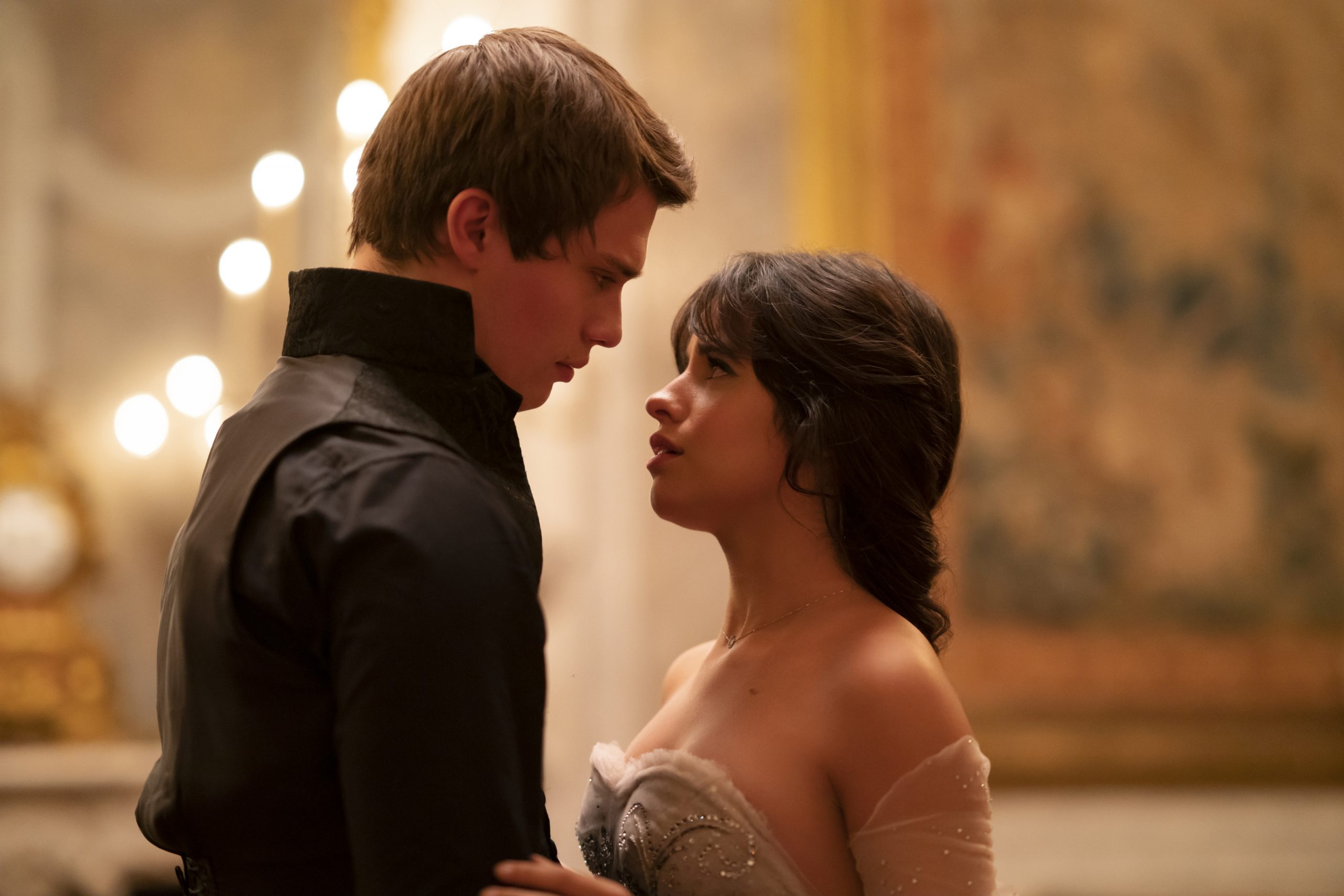 Cinderella is a victim of abuse, who’s suffered the loss of both her parents, yet has the strength to remain hopeful. The love she yearns for isn’t necessarily romantic, it’s a desire for family and belonging. The story reveals to any victim of abuse that they’re deserving of a happy ending, whatever that may look like for them, no matter what their abusers have led them to believe.

There are modern adaptations of this story that understand this. They’re still able to provide a fresh take on the story without trying to dismiss the themes of kindness, hope and courage. One such film is the 2004’s A Cinderella Story, where the iconic Hilary Duff starred as the titular character.

This film has since spawned an entire Cinderella Story series (of a, perhaps, less iconic stature), where the main character has ambitions beyond romance (such as getting into Princeton to escape her step-family) but it’s her courage to believe and love that ultimately allows her to save herself. 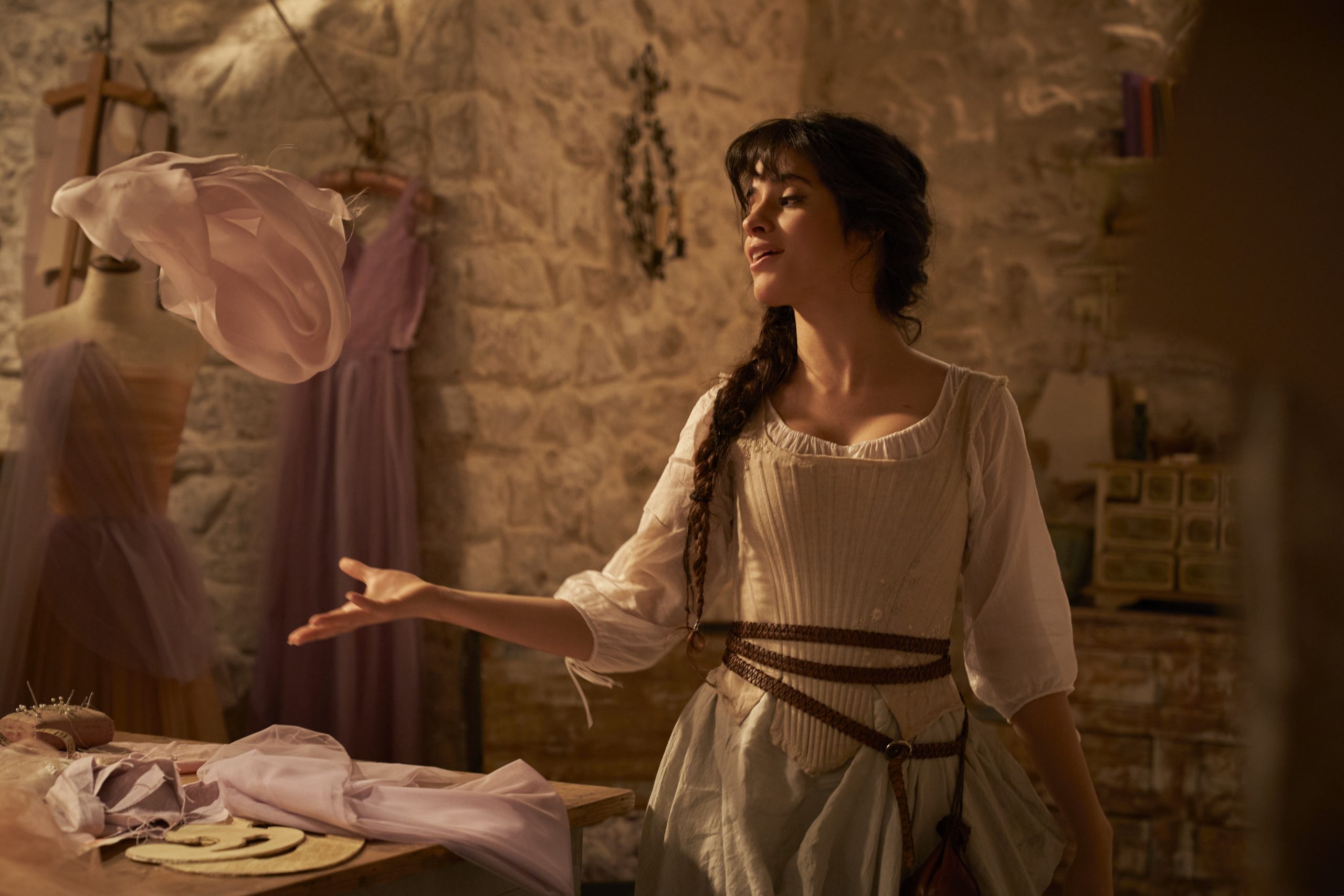 Cinderella (2021) is a passable watch but aren’t we past the Lean-In, Girlboss feminism that proposes that power is attained just by acting like a man while wearing a pink dress?

Particularly in a time, when we need more compassion and community than ever in our modern world, this film feels out of place.

Traditionally feminine traits of kindness, service and sensitivity are just as valid as strength and ambition. Perhaps it’s time to reject modernity and embrace tradition. 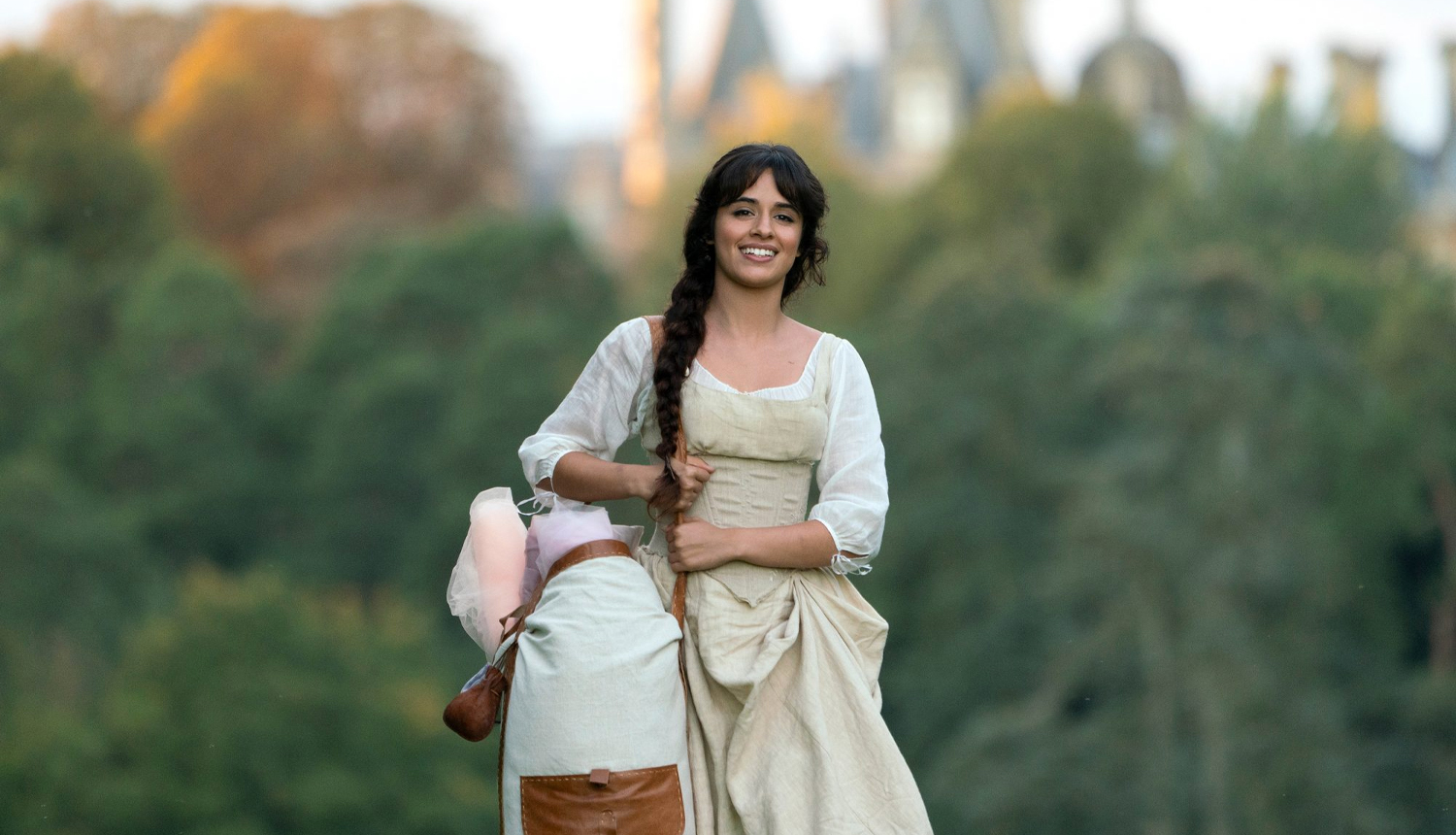