Last Sunday, a man poured cake over the infamous Mona Lisa painting in what is now known as the Mona Lisa climate protest, temporarily obscuring one of the world’s most renowned pieces of art.

The 16th century masterpiece by Leonardo da Vinci remains unharmed, since it is housed in the Louvre museum in Paris and secured behind bulletproof glass.

Tourists who were in the gallery at the time posted videos on social media, which rapidly went viral.

Visitors reported that a man disguised himself as an old lady in a wheelchair in order to gain access to the handicapped place just in front of the picture. Then he stepped up and smeared the cream cake all over the Renaissance painting’s glass case. 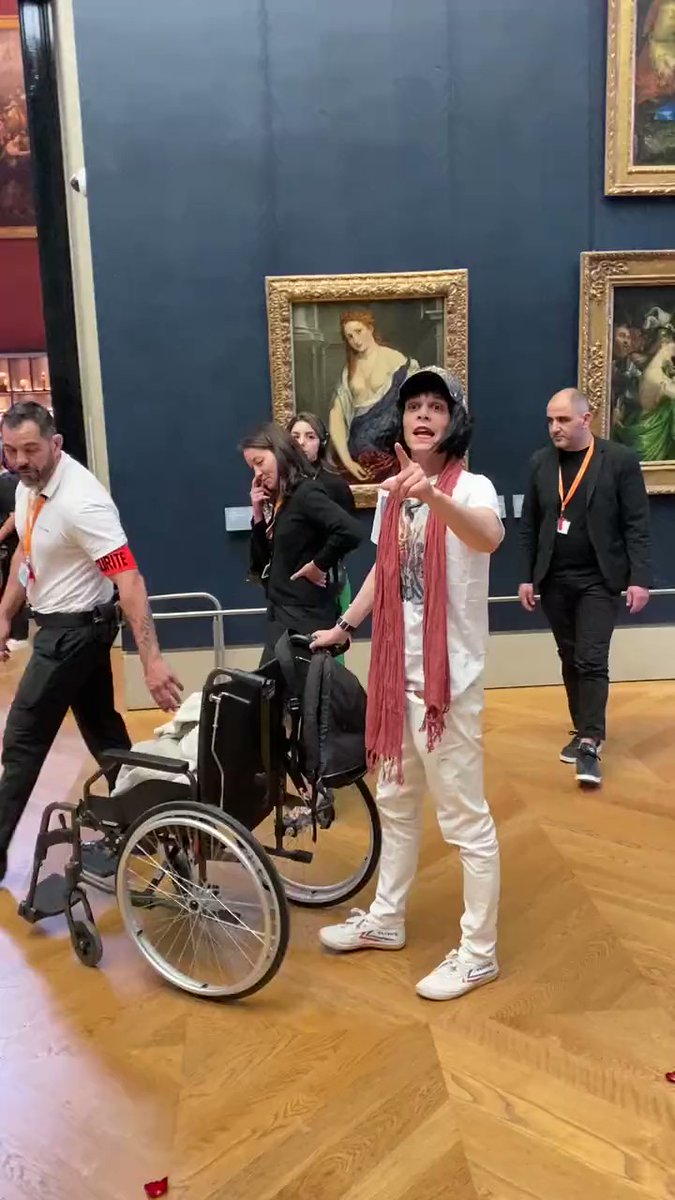 The man, who was wearing a wig and makeup, tossed red roses at the security guards’ feet as they forcibly escorted him out.

The Louvre said in a statement on Monday that the painting had sustained no harm.

The 36 year old man was detained after the incident on Sunday and taken to a police psychiatric unit for evaluation, according to the Paris prosecutor’s office. Damage to cultural items has been the subject of an investigation. 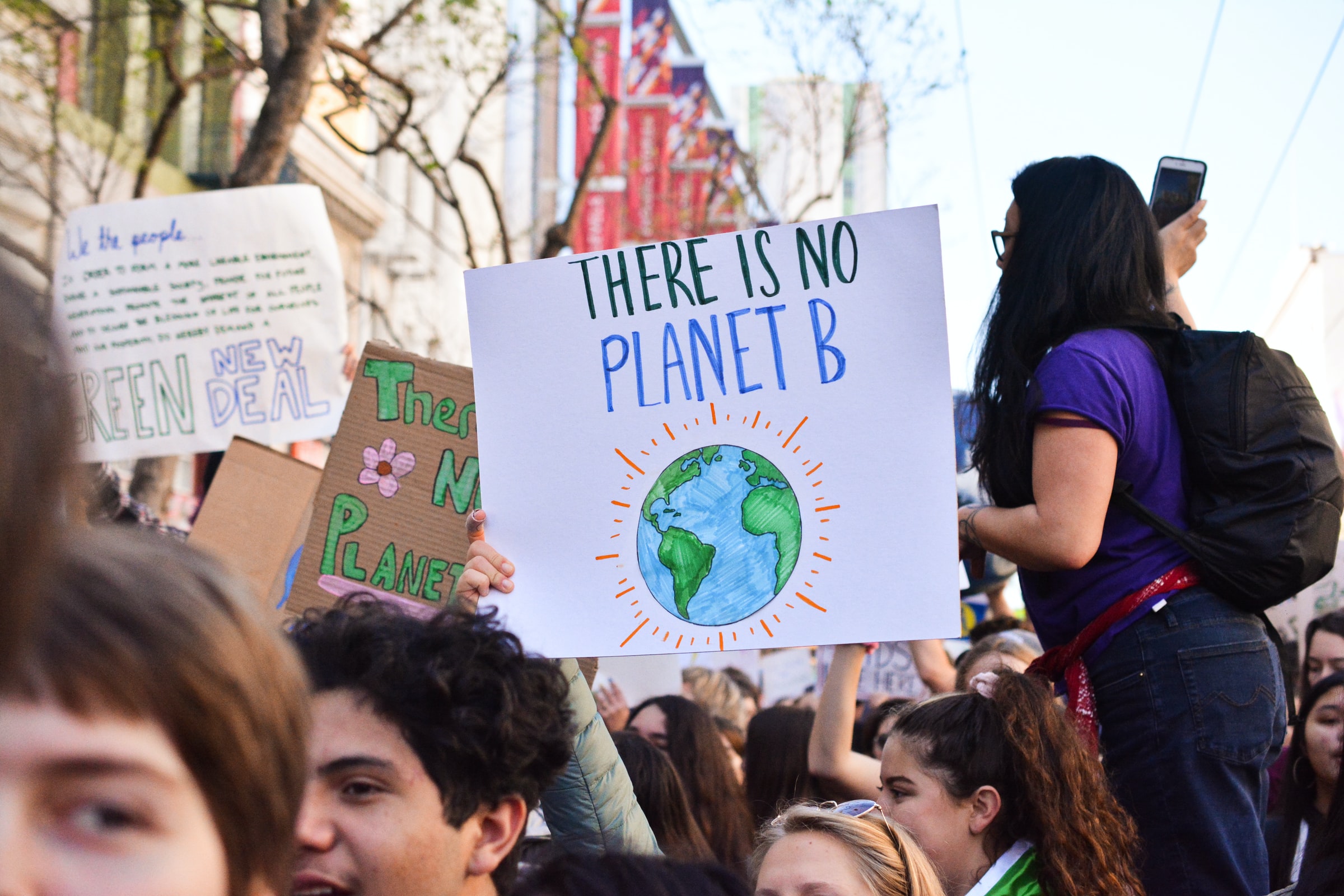 I would like to begin and examine this and other activist demonstrations, in the name of social injustice, in the form of a conversation. This approach of conversation being based on the Black feminist concept of, “the transformation of silence into language and action” by writer and theorist Audre Lorde.

I bring very minimal, almost unrecognisable activist experience with me to this discussion, whose intentions have been sustained by and continue to be nourished by my educational encounters with activists across time and space.

I draw upon activists Chris Sheehy and Suryia Nayakuse, who use Antonio Gramsci’s idea of the ‘interregnum’ to look at the ‘in-between space’ of protest and transformation.

We pick up on Gramsci’s warning that in the space where ‘the old is dying and the new cannot be born… a great variety of morbid symptoms appear’. 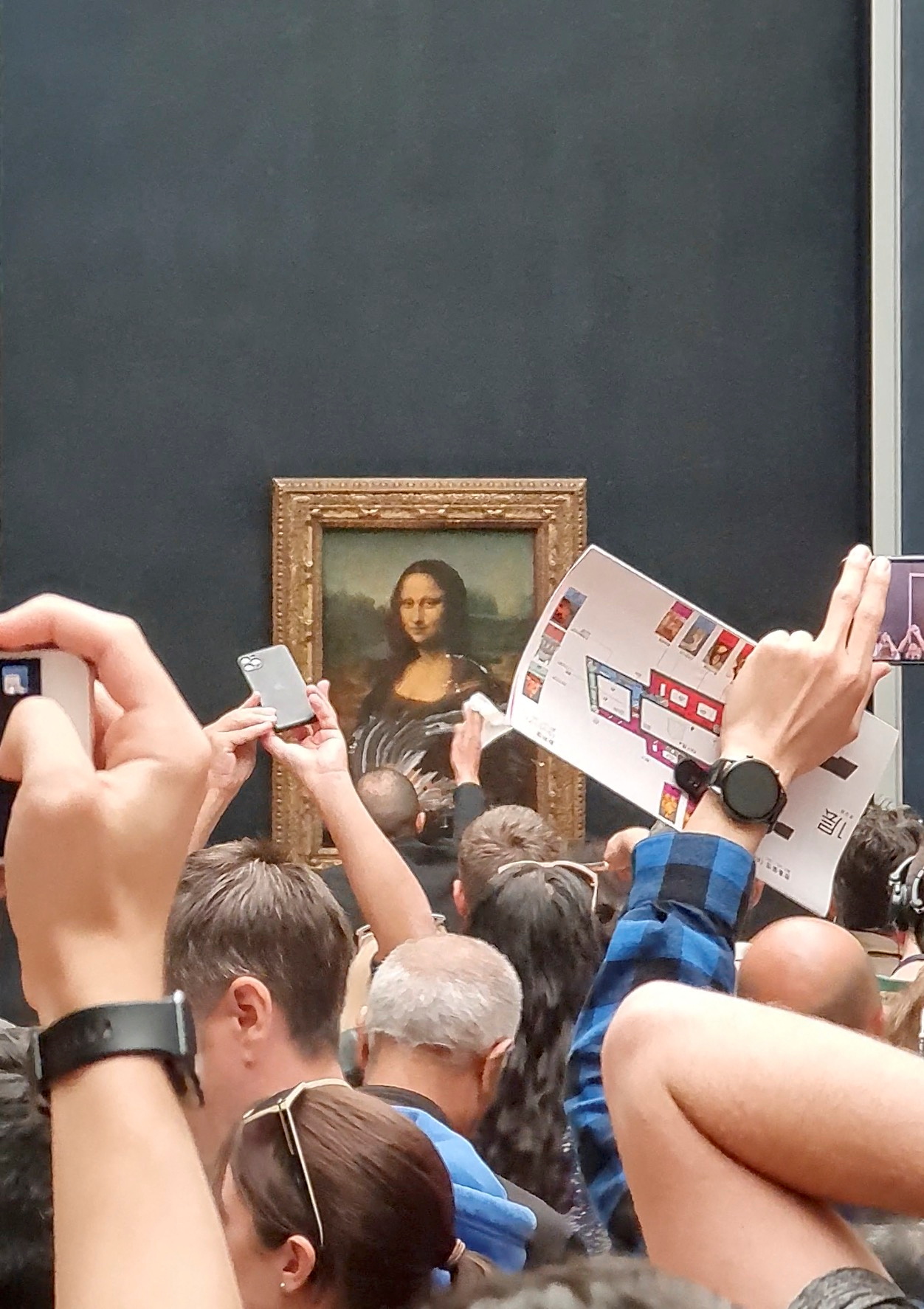 Frances Fox Piven and Richard Cloward suggest that, ”the chief question to be examined must inevitably be the relationship between what the protestors do, the context in which they do it, and the varying responses of the state.”

The protest at the Louvre was sensational at face value — a [presumably white] man dressed as the elderly, pouring cake at the bulletproof Mona Lisa painting and throwing roses in the name of climate change.

I understand the protest as a signal however I am lost as to how it employs the ideas of resistance and economic or political disruption, considering the context of identity and perceived social status. This context also includes prevailing social structures such as patriarchy, racism and capitalism.

The activist refuses to be indifferent to the acts and alienating consequences of structural oppression. The activist is hungry to challenge the words and actions of the powerful. In addition to offering individual support, proportionate to loss, and context, the activist imagines social transformation, and organises using ideological persuasion, negotiation, advocacy, protest, education, and militancy, to achieve change. Though the words of the protester are clear, there was definitely a loss of ideological persuasion and education through my interpretation.

The sensational is not effective when you leave the majority dimfounded and unaware of the ideological logic behind your actions. Contrary to popular belief, ideas do not automatically gain intellectual high ground when only a few understand them.

I do not wish to shame those who exhibit in the name of social justice however, we must learn from previous protest movements’ successes and failures, from their tactics and methods in order to be effective.

Intersectionality also teaches us that the stakes of who we are determine the power we have and thus if we are truly coming from a place of ideological resistance or surface level performance. A white man pouring cream at a painting is, once again, lost on me.