Netflix’s documentary Seaspiracy looks at marine life sustainability issues and the environmental impact of industrial fishing. Released at the end of March the documentary received global success with it being amongst Netflix’s top 10 most viewed in many countries. The film was produced by Kip Andersen, who is also behind vegan documentaries Cowspiracy and What The Health — which was accused of cherry-picking and misrepresenting facts. So weeks after the documentary’s release when experts in marine life came forward to speak out against the falsehoods presented in Seaspiracy, many began to question the true agenda being pushed forward by the documentary. Overall, Seaspiracy may have caused more harm than good. It takes the very serious issue of the devastating impact of industrial fisheries on life in the ocean and undermines it by using questionable interviewing techniques (many of the interviewees came out saying their words were taken out of context), anti-Asian tropes, and seems to place blame on the ocean conservation community rather than the industrial companies causing the problem. 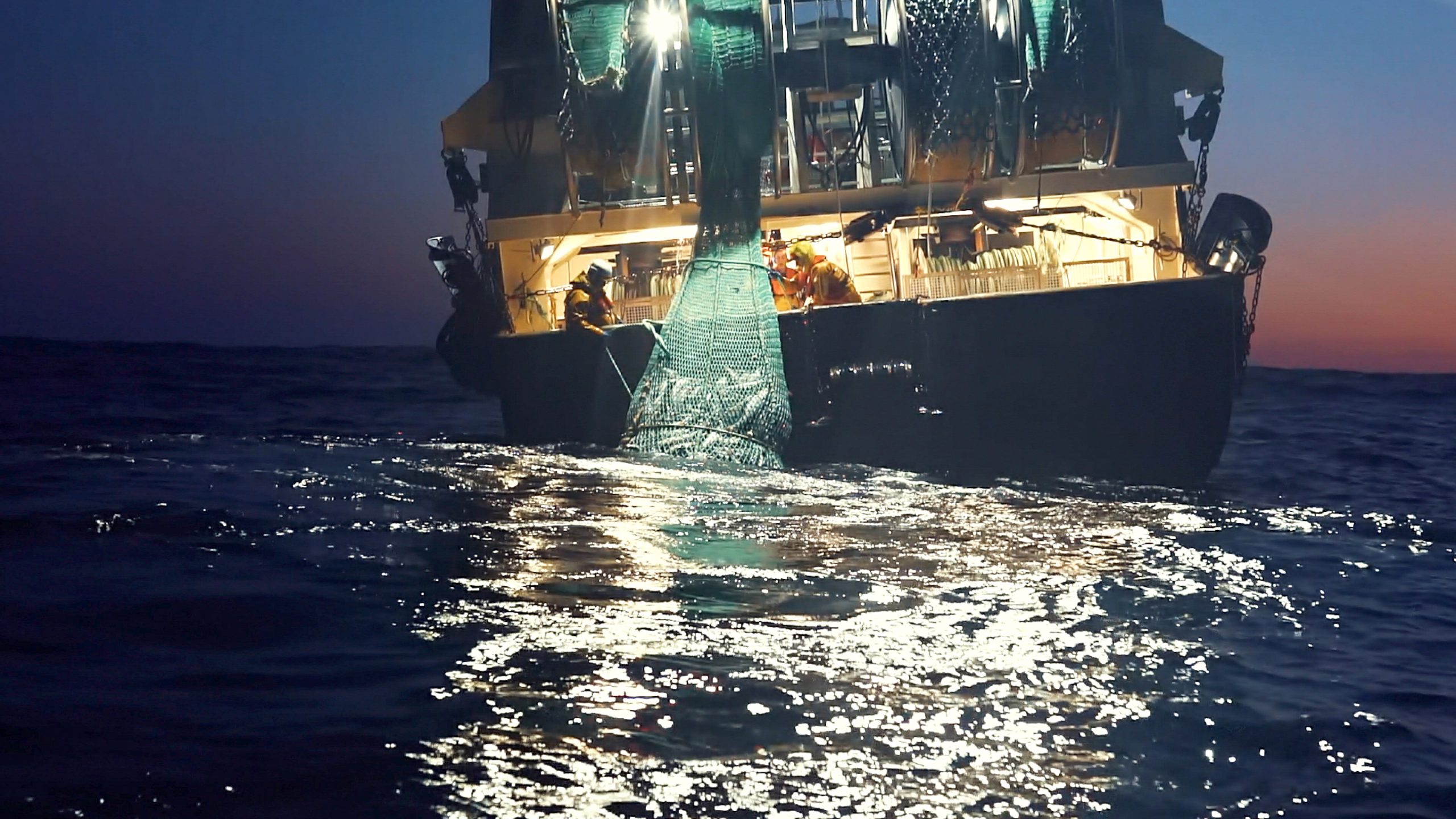 In a Vox article marine biologist Daniel Pauly breaks down the misinformation presented in Seaspiracy. The documentary twists the narrative about ocean destruction to support the idea that we can solve the oceans biodiversity issues through lifestyle changes such as turning vegan. Through this, Seaspiracy‘s possible potential to convince people to come together and advocate for policy and rule changes is undermined. These are important changes which could have seen for the reigning in of an industry that often ignores the law and has the biggest impact on marine biology. While I have no doubt that lifestyles changes such as turning Vegan will aid environmental efforts and respect people who choose to be vegan; I also realise how veganism is exclusionary. Opting for vegetarianism or veganism is a position that only a small fraction of the global population will be able to do, due to varying factors including access. It is a position of privilege to be able to reroot ones entire lifestyle in favour of veganism as worldwide it is more expensive to be vegan. The documentary doesn’t only fail to provide many ways in which we could collectively make a difference in ocean preservation, but it also clearly uses anti-Asian tropes framing everyone who is Asian in the documentary as villainous. A dangerous trope to play into especially during a time where we are seeing an increase of violent attacks against Asian people globally. Some of the shots that establish this include a Japanese fisher brandishing a knife as he approaches the camera and a shop owner from Hong Kong shooing the camera crew away from his store. On their own, I may have written these shots off as mere a coincidence. However, when you see these representations in contrast to those of white people positioned as defenders of the oceans or framed as experts and crowned as heroes of the seas, the covert racism moving at the documentary’s core becomes clear.

Last week Seaspiracy’s Instagram account shared a post — to its more than half a million followers — with the banner text “Stop the Canadian Seal Hunt” linked to a Humane Society petition asking the Canadian government to end the seal hunt. Thousands of people immediately signed the petition without understanding the impact it would have on the Inuit people. The Humane Society itself has repeatedly faced allegations of disseminating false information about the hunt, including that it risks endangering the Harp seal population. Seaspiracy has since removed the image yet the racism on social media is still ongoing with many people making racist remarks across social media platforms. TikTok creator and Iñupiaq femme, Ugrunna posted a video that went viral in which she calls out Seaspiracy for further perpetuating falsehoods. The call out included screenshots of some of the anti-Inuit comments from the now deleted Instagram post which read, “I feel nothing for human life. If you live in an area and the only sustainable way is killing animals…then move.” In response to the comment Ugrunna exclaims “As if moving is even a possibility,” Ugrunna then goes onto explain how hunting supports Inuit who already suffer huge income disparities. Across the Arctic, food costs are exorbitant causing many Inuit to use hunting as a means to survive. Framing the seal hunt falsely and in a racist way, further threatens Inuit livelihoods. Closing the video Ugrunna states that “This form of activism does absolutely nothing for positive change.”

Through all the harmful allegations aimed toward Seaspiracy, Ugrunna’s is the one that caught their attention. Through an Instagram story Seaspiracy apologised by saying that “We recently put out a post sharing information about the annual seal hunt in Canada…the post however did not make the important distinction between mass slaughter of seals and the Inuit subsistence hunt, which has understandably caused some confusion and concern”. This is yet another example of the misinformation the documentary implores to share. The creators of Seaspiracy encourage us to think that not eating seafood is the most important step we should take to address the issues that industrial fishing causes in the oceans. Ultimately, as Daniel Pauly states “this is a documentary that forces the problems of global fisheries through a small, privileged lens to make people who can give up fish feel guilty enough to do so” and it has probably been successful in this pursuit. Seaspiracy says there is no such thing as sustainable fishing and casts doubt on the position of the Marine Stewardship Council, which certifies fisheries all over the world. The Marine Stewardship Council, a NGO founded by WWF and Unilever about 20 years ago, has since challenged Seaspiracy’s statements, responding on March 26th this year. Regarding the claim that sustainable fishing is impossible, the response reads: “This is wrong. One of the amazing things about our oceans is that fish stocks can recover and replenish if they are managed carefully for the long-term.”

The message the makers of Seaspiracy could and should have conveyed is one that focuses on encouraging people to support sustainable fishing practices, NGO’s that advocate for marine life sustainability and inherently effective ways we could help the oceans. Seaspiracy attacks several NGO’s in ocean conservation claiming that they do nothing to help marine life as Daniel Pauly points out “When you decide on an absurd policy, you must knock down the alternatives, however sensible they might be.” I think the main takeaway we should all have after watching the documentary, is that all of us should be making a difference in ocean conservation, however, it does not just began and end with removing seafood from our diets and not looking at the historical, economic and political structures that contribute and sustain these environmental devastations.

BTS, The Grammys and anti-Asian racism