History will always reveal who the saviours of every story are. Historians will reflect on how the rich could always count on the government to suit up and assume the position of knight when danger came their way. When the dangers seemed to pour down, even the animals had Noah to count on. For many women, the road to any kind of safe haven has long since been paved by women of the past. These women were pushed to the outskirts of society, experiencing the everyday dangers of the fringe. The road was laid upon this fringe. The road is not a yellow brick road which leads to magic and jolly; every brick was cemented in the blood, sweat and the tears of sex workers. The beacon of hope is the neon lights of the club which is held by tall, shiny poles; this is shelter. 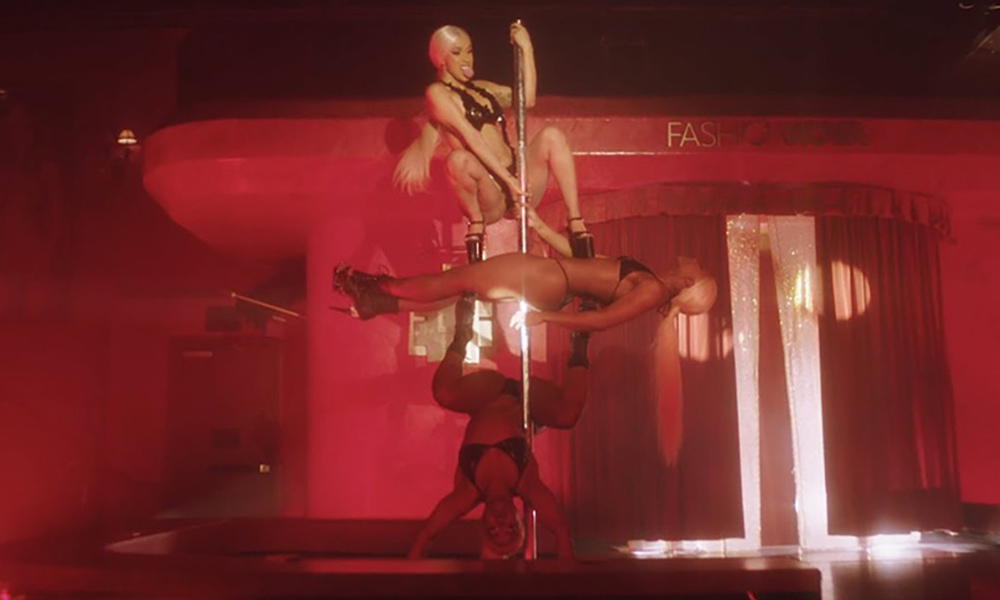 Any kind of serious investigation into sex work reveals that it isn’t an industry of glamour. However, shelter never had to be glamorous, it just had to provide some kind of safety from the outside. While there is still much work to be done in the decriminalisation of sex work across the globe to make it a truly safe space for femmes, what sex work offers at present is what it has always offered: an avenue for the most disenfranchised of society to gain economic mobility and sustain themselves under the weight of capitalism. Now, however, we see a shift. On some level, women at the forefront of pop culture, are at the least, co-opting the aesthetic of the stripper. While there’s critique to be made about these rich women getting to use and enjoy the aesthetic of sex workers, there’s also something curious about it. When men on the internet are quick to pen think-pieces to persecute femme rappers like Cardi B and Megan Thee Stallion for their sexually explicit lyrics — the question beckons, why would these women want to immerse themselves in the space of the sex worker? Why does Doja Cat have a song called “Bottom Bitch“? Rihanna’s “Pour It Up“, Beyonce’s “Partition“, Cardi B’s “Money” and FKA twigs’ “Cellophane” are just some of the videos by Black women entertainers featuring them or other femmes working the pole. 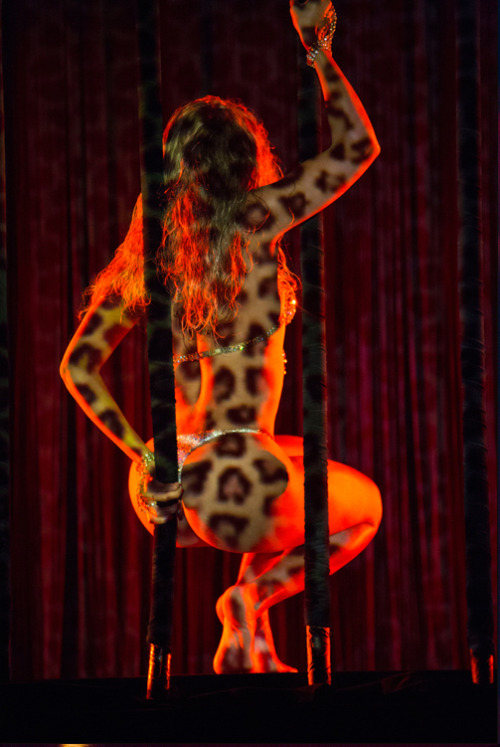 For these women and other Black femmes, hyper-scrutiny has been deeply ingrained into their careers. For these extremely visible women to endorse stripping as a legitimate craft and pole dancing as an art (as twigs so delicately and beautifully works the pole) represents a kind of solidarity. These women are shamed for the grip they have on their sexuality in the same way—but not to the same extent—as women in economies of sex work are.While it’s important to acknowledge that this is hard work, it is also important to have representations of sex work as something outside of a last resort which arises in a patriarchal society. P-Valley—the STARZ hit show about a number of women working at the strip club and navigating their own complex lives in a forgotten town along the Mississippi river—goes to represent that this is something people choose to do. In the words of P-Valley creator, Katori Hall:

P-Valley is about why these women make the choices that they do, it’s about why these women love to do what they do. We’re really talking about Black [femme] sexuality from a Black [femme] perspective. The pole for me is like this metaphor. Sometimes rising feels like falling and sometimes falling feels like rising in this world. At the centre of this show is a human being. These women have a name, they had a past, have a present, and they have a future. 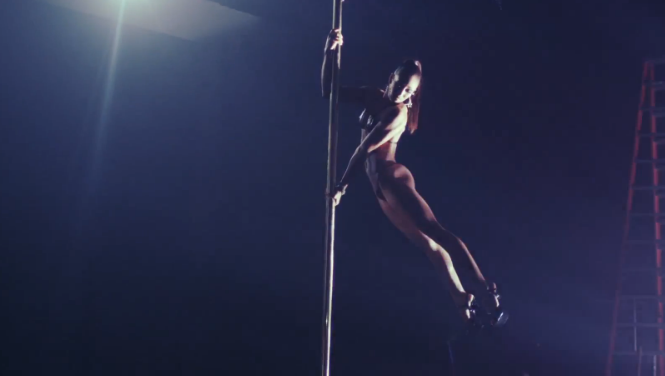 It’s important to note that the above mentioned music videos feature predominantly—if not strictly—femmes. These imagined spaces create a shelter for the femme to enjoy the sexy things which they receive a slap on the wrist for in society if they enjoy too much/too little. From inside the shelter, the booming chorus of Rihanna’s “Pour It Up” drowns out the noise of respectability politics and normative understandings of sex. At the altar of pop culture is the pole, and Black women are hosting an altar call. So, when Lana Del Rey ever so aggressively and tone deafly asked her “Questions for the culture” in 2020, asking why it is that artists like Doja, Beyoncé, Cardi B get to sing about sex, she missed it. They actually don’t. These women didn’t get approval from anyone, and face controversy for their sexuality. If anything, the road was paved by the sex workers who refused to live in the shadows and chose to make their work places shine bright on street corners. If anything, these women are following in the footsteps of femmes before them, leaving their own glitter and glam in their wake.