The popularisation of blackface both on and offline - Bubblegum Club

Last month Italian broadcasting networks RAI banned blackface from its stations after large amounts of protest from Afro-Italians and activists. Over the last few years, the broadcaster has aired multiple scenes of blackface, most of them from the popular show Tale e Quale. Tale e Quale sees celebrities impersonate and perform songs by other musicians and in most of these impersonations many of the performing individuals choose to do so wearing blackface as a way to “have a stronger likeness to their chosen musician”. Tale e Quale is one of nearly 50 international spinoffs of Spain’s Tu Cara Me Suena (Your face sounds familiar) which first aired in 2011. Celebrities claim to put on grand facades to create a realistic performance allowing them to emerge victorious therefore winning a donation to a charity of their choice. However, as user Diet Prada ™ points out: when watching clips from Tale e Quale, it becomes clear that there is an aspect of comedy and mockery built into many of the acts. Even on shows like this which have previously come under fire for using blackface — causing them to vow to stop using dark make-up and wigs of Black hairstyles — these phenotypical markers are still used and in some cases exaggerated through the use of prosthetics, to heighten the racial caricature. Blackface was popularised in 19th-century American minstrel shows, where white actors imitated enslaved people in “humorous” acts that reinforced widely held racist ideas and stereotypes. While blackface has origins in American minstrelsy, it is not just an American issue. This is seen in almost every rendition of Tu Cara Me Suena, which shows how blackface is still prominent abroad. 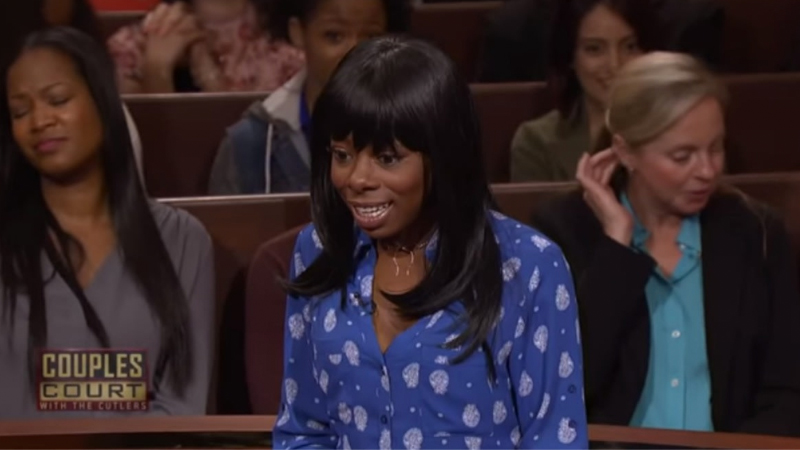 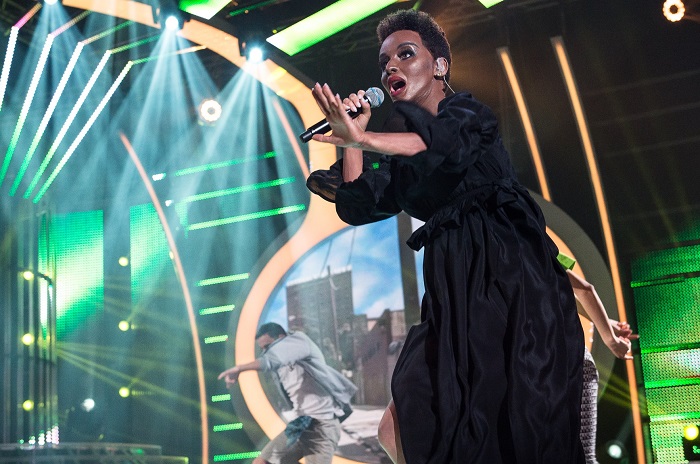 Just recently in Bulgaria, a white femme was called out for wearing blackface as a way of resembling Nomcebo from the song “Jerusalema” during a performance on a show called Kato 2 Kapki Voda, another spin-off of Tu Cara Me Suena. This particular incident went viral after videos of the singer removing her makeup and prosthetics started circulating on Instagram and TikTok with many questioning how blackface could still be happening in 2021, and why nobody on a major production raised any concern? While blackface is only now increasingly being condemned in America and other western nations, it is still a widely occurring thing in some European countries, where it can be seen in a variety of television dramas, ads, and especially on social media. A little while ago, I heard about the term “digital blackface”, popularised by writer Lauren Michele Jackson and gaining wide prominence with the publication of a Teen Vogue article in 2017. Digital blackface is used to describe various types of minstrel performance that become available online. Digital blackface is a nuanced and large concept to try to unpack, so for the sake of this article, I looked into digital blackface which is performed through the use of GIF’s specifically. Reaction GIF’s have become everyone’s go-to as a way of expressing themselves online as they manage to encapsulate almost every emotion. However, when it comes to expressing the most exaggerated emotions, why is it that white and non-Black users seem to especially prefer using GIFs of Black people? Extreme annoyance, anger and occasions of gossip often attract GIF’s of Black people, especially those of Black femmes. For the most part, using response GIFs is harmless and fun. However, when GIF’s of Black people start becoming the first choice for non-Black people to express their most exaggerated emotions does this not form a part of digital blackface? The internet feeds on over-exaggeration, and the overrepresentation of Black individuals in GIFing everyone’s everyday difficulties plays up long-held preconceptions and misconceptions about black expressiveness. 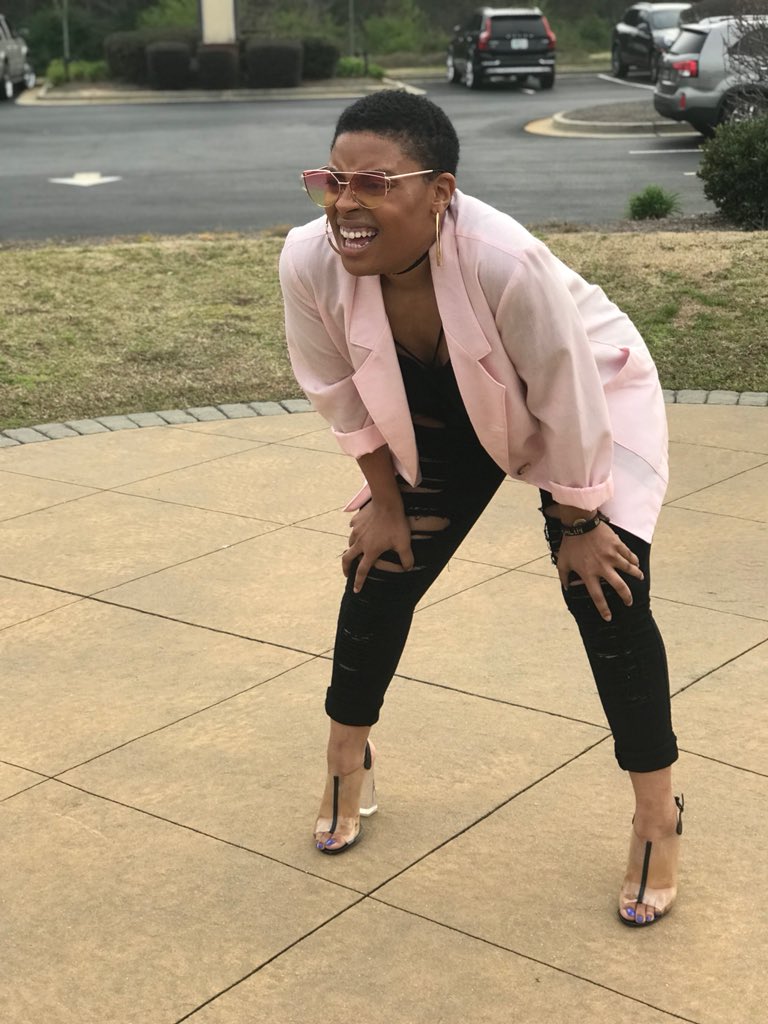 As Jackson states, “when nonblack users flock to these images, they are playacting within those stereotypes in a manner reminiscent of an unsavoury American tradition.” To paraphrase the conclusion of Jacksons Teen Vogue article; reaction GIFs are an unsettling reminder of how Black people’s presence is hyper-visible in everyday life. For Black people, being on show has always been a precarious experience. When we examine how overrepresented photos of Black people have become within the practice, reaction GIFing appears to be less innocent. “[T]o be looped in a GIF, to be put on display as ‘animated’ at the behest of audiences,” as Monica Torres describes for Real Life, is an act with racial history and meaning. “GIFs often enact fantasies of Black femmes as ‘sassy’ and extravagant, allowing nonblack users to harness and inhabit these images as an extension of themselves,” states Jackson. Non-Black people who use Black people’s expressions and depictions to communicate and convey their exaggerated feelings online co-opt components of Black culture while promoting negative stereotypes, whether intentionally or unintentionally. Digital blackface can be seen as an appropriation of Black people’s mannerisms for entertainment. Ultimately, Black people and Black images are thus relied upon to perform a huge amount of emotional labour online on behalf of non-Black users. Jackson states:

Now, I’m not suggesting that white and nonblack people refrain from ever circulating a black person’s image for amusement or otherwise… There’s no prescriptive or proscriptive step-by-step rulebook to follow, nobody’s coming to take GIFs away. But no digital behavior exists in a deracialized vacuum. We all need to be cognizant of what we share, how we share, and to what extent that sharing dramatizes preexisting racial formulas inherited from “real life.” The Internet isn’t a fantasy — it’s real life. 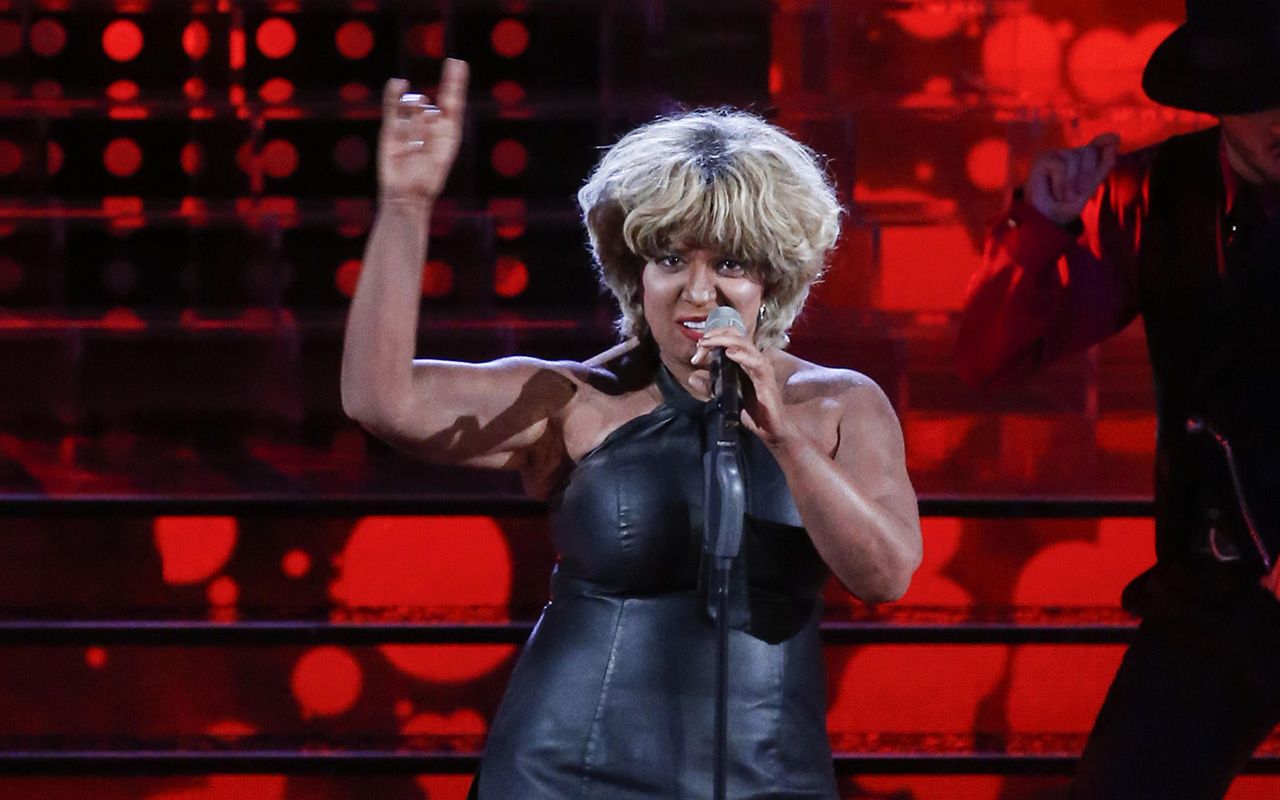 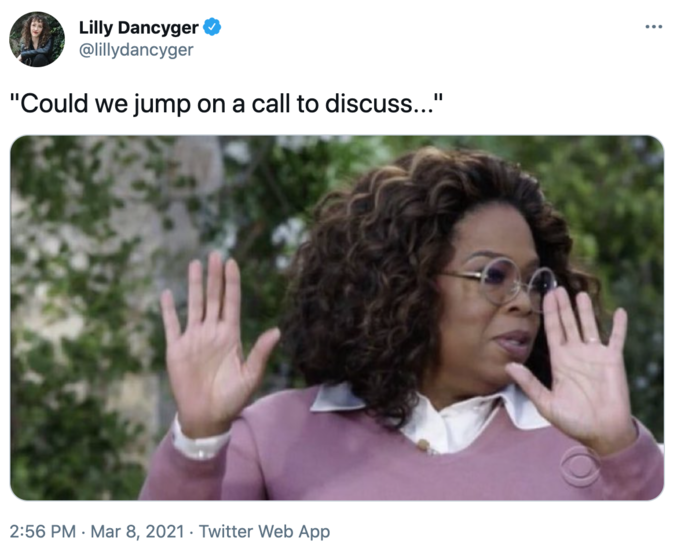