Women: in leads, in grief and in shadows - Bubblegum Club

The struggle for recognition is an unyielding one. A struggle against an abstract foe with many faces, and institutional roots deep in various layers of oppression, with a distaste for the marginalised at its core. It is with every year’s award season that this struggle reveals a new face. Most recently, the Hollywood Foreign Press Association’s move to honour Netflix Original Emily in Paris over Michaela Coel‘s critically acclaimed I May Destroy You was at the centre of the discussion of said struggle. In consideration of the vastly different reception’s of the works, one wonders: what does it take for one to be fairly recognised? In a fiery 10 minute tangent, Malcolm (played by John David Washington) addressed this exact question. He confronts the impulse in white critics to politicise Black art to only then be able to recognise the importance of the work, as opposed to it being afforded the importance art is otherwise inherently afforded. While the validity of the counter-criticism is undeniable, having it come from the words of Sam Levinson (a powerful, white director, who is the son of another powerful, white director) almost ironically was a wage of war to critics of the film. And with that, the film and the responses essentialised the tragedy of awareness. In all of this, the tragedy casts an overwhelming shadow over the Marie in Malcolm and Marie.

Lost among the shouting within and outside of Levinson’s cinematic landscape is Marie’s story of grief. Marie (played by Zendaya) justly mourns the stolen opportunity to tell her own story. She mourns, and she mourns in anger. Her words echo between the large space of the empty house, and almost seem to mourn for so many women in history who have been forced into the corner of grateful, but voiceless muse by male artists. Nestled in the tragic beauty of this story is a remarkable performance by Zendaya, whose fight for recognition in this film sees no approaching end. She joins other women who have taken a beautiful approach to grief in recent months. In a time when grief is all around us in our real lives, these women offer their craft not as a means of escapism, but as an ode to grief. In the name of recognition of both grief —in its ugliness and its beautiful truths—and the real women and their characters, these recent performances in TV and film offer a bold approach on the stages of grief.

Denial: portrayed by Elizabeth Olsen as Wanda Maximoff in WandaVision 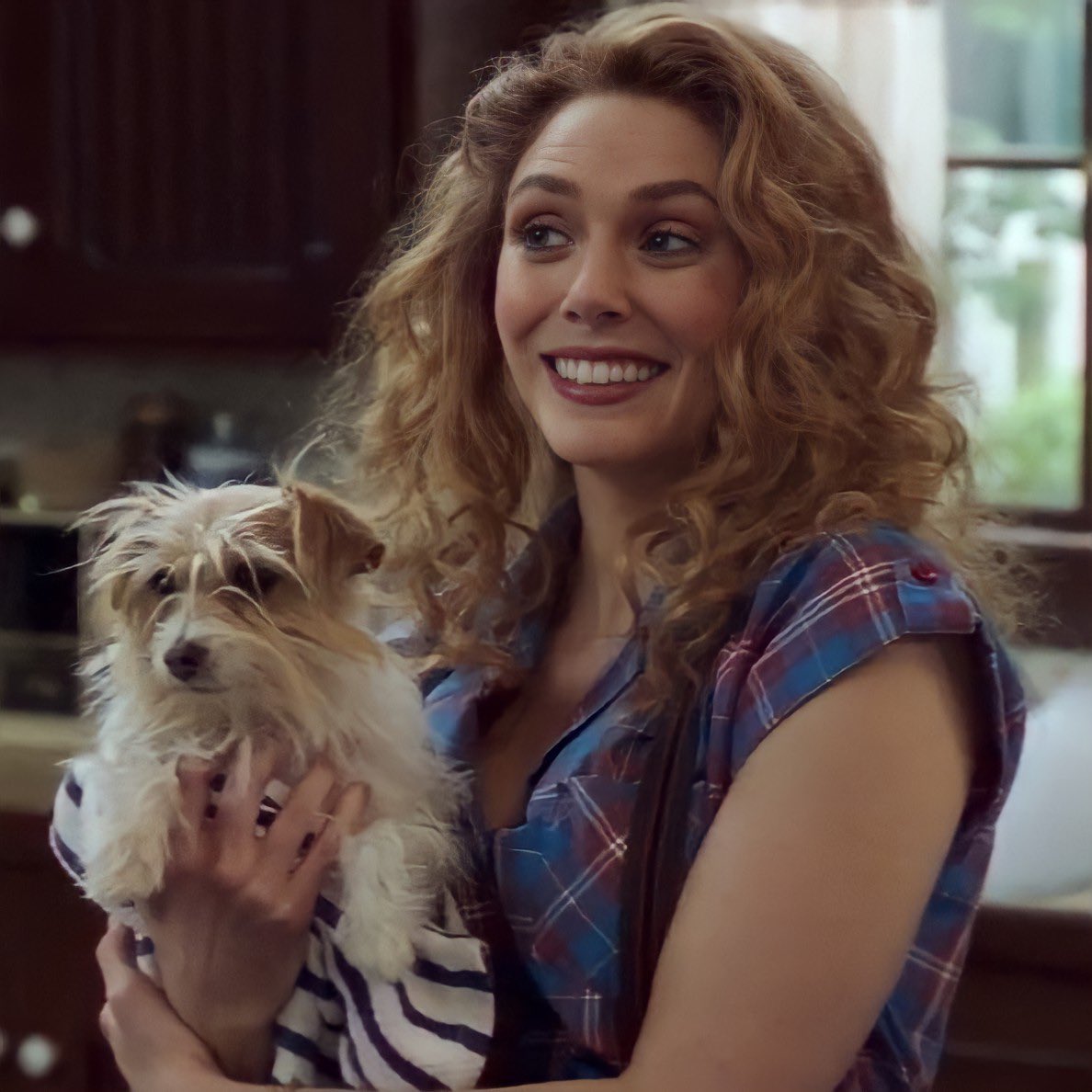 In the MCU’s latest work, and the opener to phase 4 of the universe, Wanda is overcome by the grief of the events that unfolded in the last few instalments of the franchise. Her own fight against a reality marked by loss and the feeling of life snatched from her grasp is almost too relevant. By Wanda’s own account, she is not in denial, but quarantining.

Anger: portrayed by Zendaya as Marie Jones in Malcolm and Marie 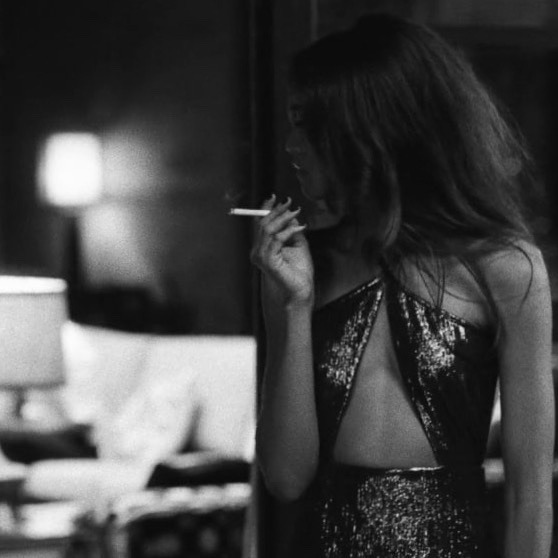 Malcolm and Marie’s blackness isn’t just another hue in the Black-and-White film, but largely serves to set the tone of the film. As a Black woman, Marie has likely become unfortunately familiar with opportunity being barred from her. For her own partner to be the thief of opportunity, and kill that hope to claim her story as her own, is a crime of passion. Passion meets passion in the way Zendaya’s Marie allows her anger to come to a boil—a bubbling feeling, then a piercing through the air.

Bargaining: portrayed by Reign Edwards as Rachel Reid in The Wilds 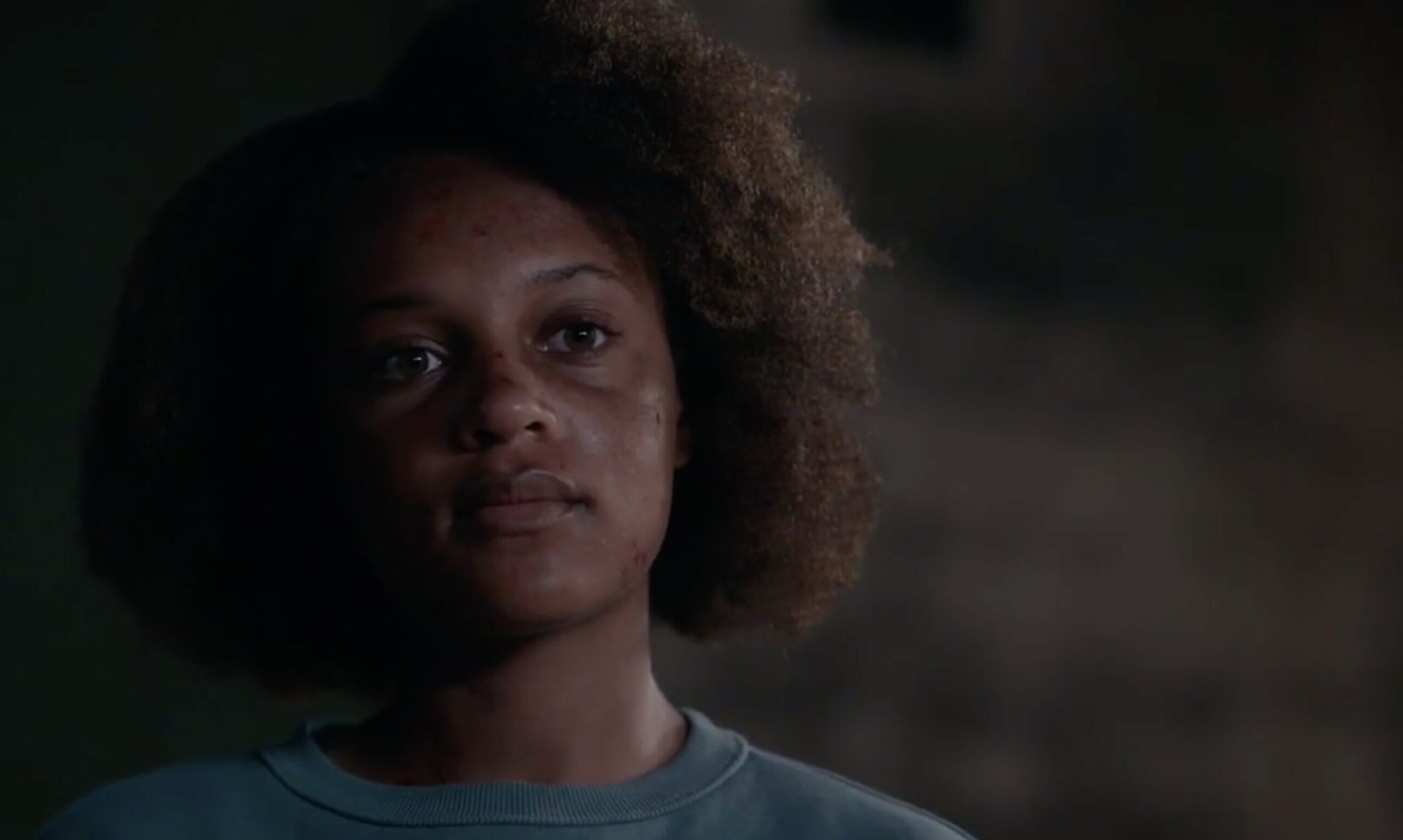 Arriving among the very last minutes of 2020, The Wilds’ realism approach to one of the most convoluted and twisted storylines of the year left much to be digested. Perhaps most painfully was the Rachel Reid plotline, who, like Marie, mourned the loss of opportunity taken from her. Although never angled as such, the reality of a Black woman having to work 3x as hard to be in the same room as her white contemporaries is a story all too familiar to some of us. If it wasn’t a painful view as is, her desperate fight was against not only institutions and sporting communities but her very own body, mind and everyone close to her. For Rachel, bargaining—which should be an act which results in fair exchange—comes at any price to herself, for whatever result might delay the inevitability of grief. And as if an extension of the script, while the overall praise of the show is unmistakable, Edwards’ fight for recognition for this role has yet to bear fruit.

Depression and Acceptance: portrayed by Vanessa Kirby as Martha Weiss in Pieces of a Woman 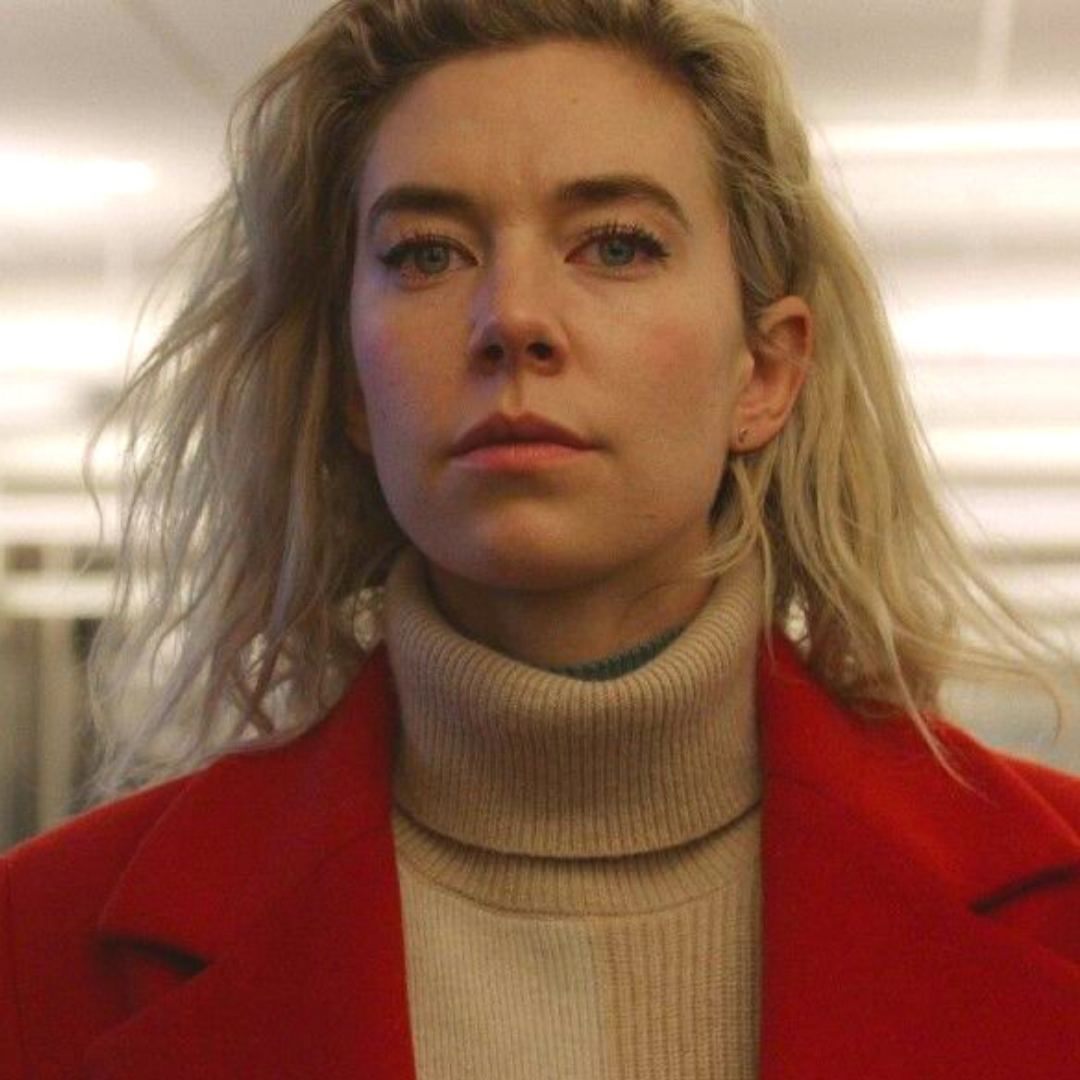 Pieces of a Woman starts on a cloudy day in what would be Autumn in Boston. For the majority of the 2hr playtime, the characters navigate their emotions and the city through unrelenting snow. Life imitated art when a cloud hung over Kirby as news of co-star Shia LaBeouf’s alleged abuse of FKA twigs came out around the Netflix publishing date of the film. Necessarily, the press brought attention to the uncomfortable presence of the star in the film, with Netflix opting to remove him from all promotional material and from their list of names to consider for the academy. After the storm, remains a beautiful story and performance. In the slow-burn film, the audience sees Kirby take on the rawness of depression. She is aloof, distant, pensive, and genuinely struggling beyond the ability of words to describe. It’s real, all too real. It’s ugly. At the very moment when it seems that everything is going wrong, she finds an acceptance so profound that it would be unjust to not acknowledge this acceptance alongside the depression. It is this acceptance that Martha masters recognition, in recognising the journey she has travelled.

Felipe Avila – A lens into the human condition