Growing up outside of London, the cynosure of transdisciplinary creative Jade Pearl’s practice was engrained in her being from a young age. In her childhood home sustainability was emphasised through conscious living (saving), recycling and even upcycling to aid the family with their financial wellbeing. “I think subconsciously that must have had an effect on me because that’s why I do it now without thinking and my art practice revolves around the idea of sustainability.”

As her mother expressed much creativity by making her dresses, drawing and dancing, this too took root with her and she preoccupied herself with creative outlets such as performing arts, dancing, fashion, textiles and fine art in her formative years. Jade shares that as a child she found much enjoyment in making jewellery from nature and that this was one of the many ways in which she experimented with her creative abilities. 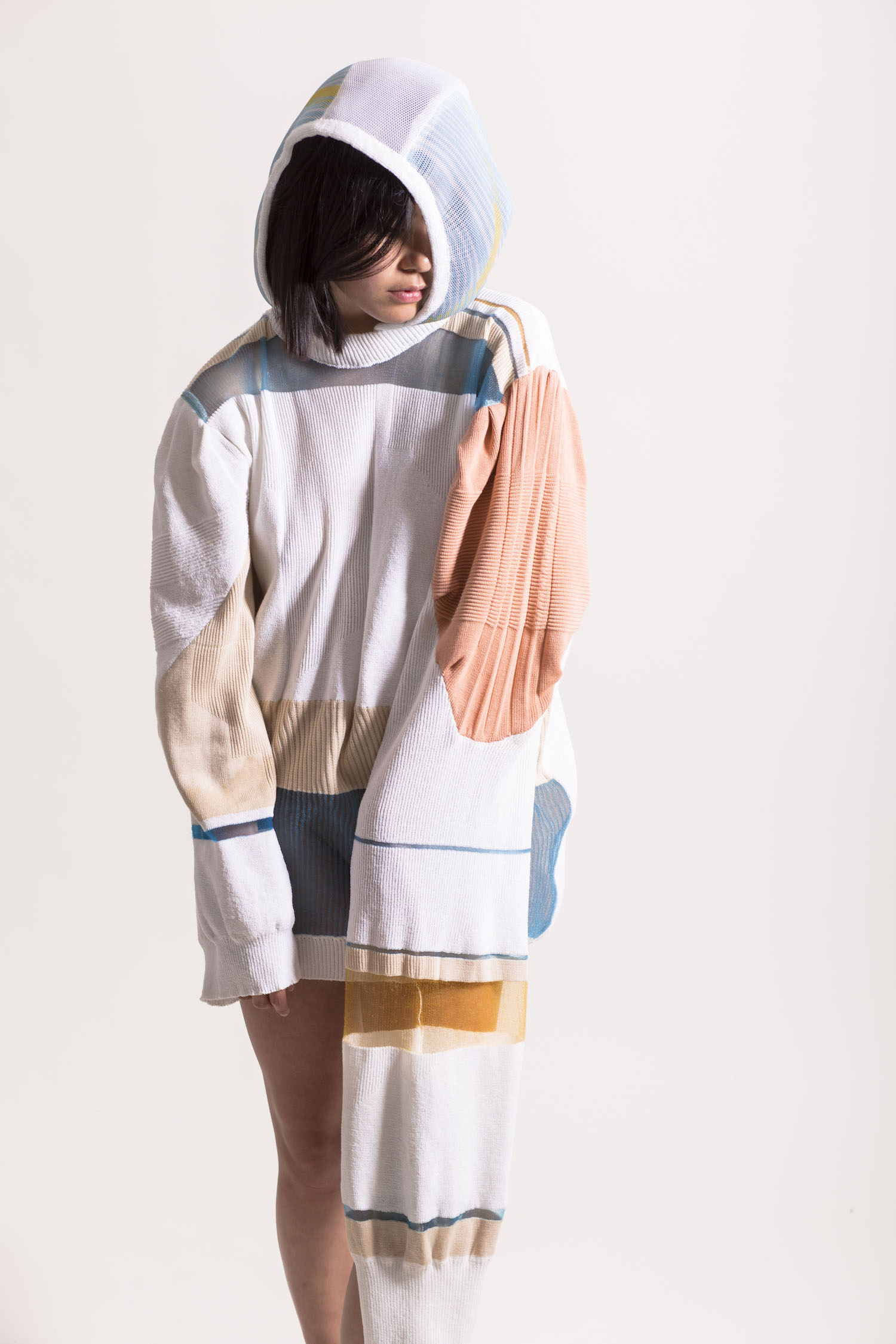 During her studies at The University of the Arts London, Jade was educated in the negative impact of consumerism on the planet and after doing some of her own research she later became vegan. The negative effects of mass consumerism are similarly the driving force behind her choice to practice as a sustainable artist and designer. “I feel like it is my job to spread awareness and teach others about sustainability in a creative way, not shoving it in people’s faces but allowing people to be intrigued and interested and then exploring the concept of sustainability by teaching them and then hopefully one day changing the way they live their lives!”

It comes as no surprise that Jade’s third year final project, FORESEA took the form of a sustainably driven collection using seaweed yarn. The intricacies of the collection were threaded after a visit to her local beach where she scoured the beachy surface by pecking up the vast amount of debris, plastic and waste she saw all around. Immediately she became aware of the magnitude of the problem and strived to create a collection that spoke to the need for this awareness. 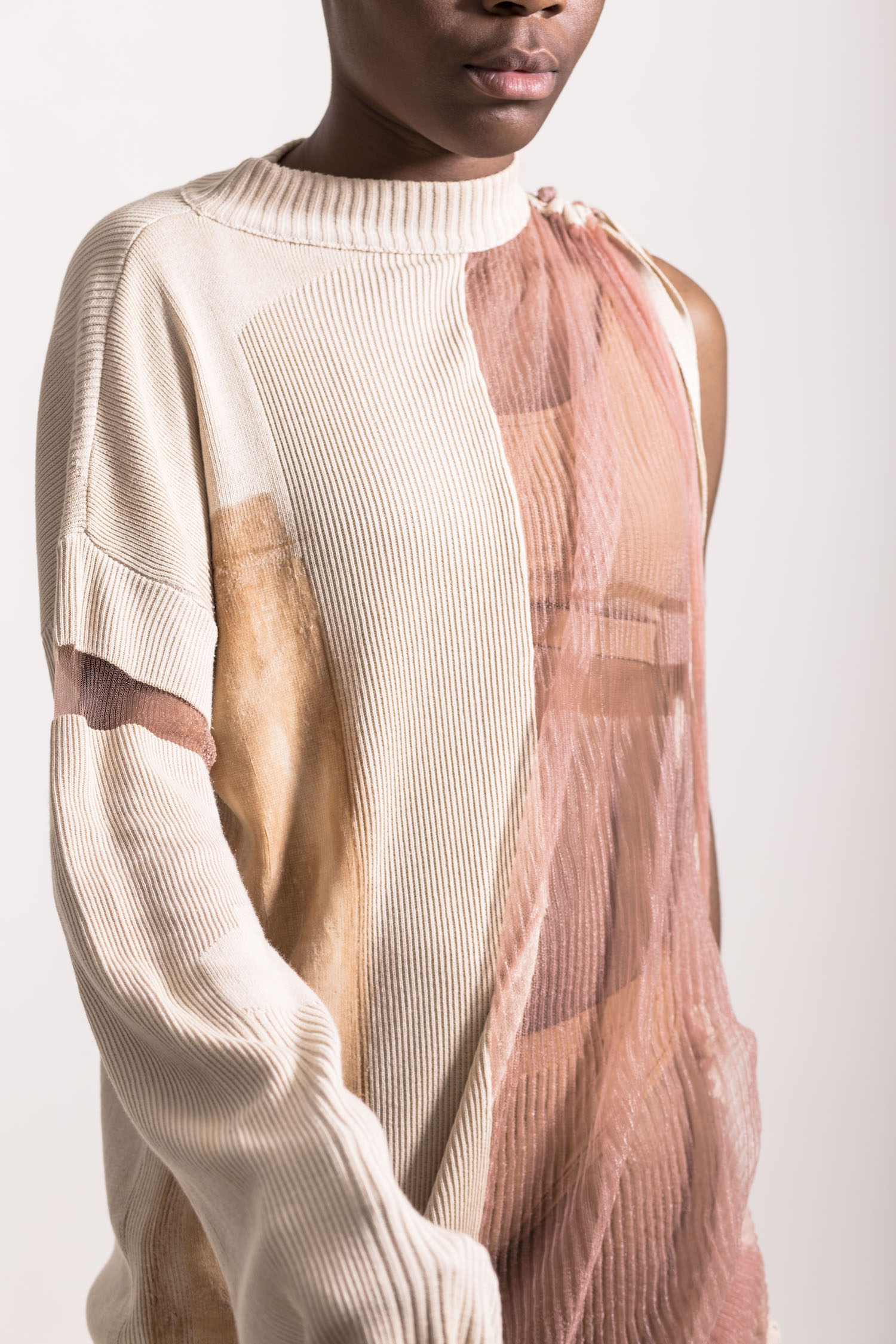 “The idea of seaweed yarn came about through extensive research and relating to my concept. FORESEA (foreseeing the future of sustainable fashion… the sea comes from seaweed and the focus being in the sea) whilst doing my initial research I found so much waste tangled within nature, seaweed was one of them. This gave me the idea to use recycled plastic yarns and seaweed yarns, to replicate the concept of the problematic issue of waste. This concept shows how we devalue the benefits of nature and destroy it with our unthoughtful waste dumping. Seaweed yarn also has so many great benefits for the skin, such as minerals and antibacterial. When the consumer wears the seaweed yarn, the properties gets absorbed into the skin, which I thought was pretty amazing too!”

As a designer Jade chooses to be subtle about her message in the design itself rather than to have a collection blatantly scream a political slogan. It is a choice to let these subtleties in construction encourage audience interaction and questioning that reveals her intended message of environmentally conscious design. “I wanted to show people how sustainable vegan fashion doesn’t have to be granola and boring, it can be high end, fashionable and unique!”

Jade shares the dire reality that due to the brand’s complexity of materials used in production, it is not a financially viable step for her to launch the collection officially at this point in time. For now, she is working on her sustainably driven art and modelling career while she keeps on working on FORESEA on the side lines. By pushing her other creative talents into a business, she hopes that in the future she will be able to release the collection into the world of fashion. 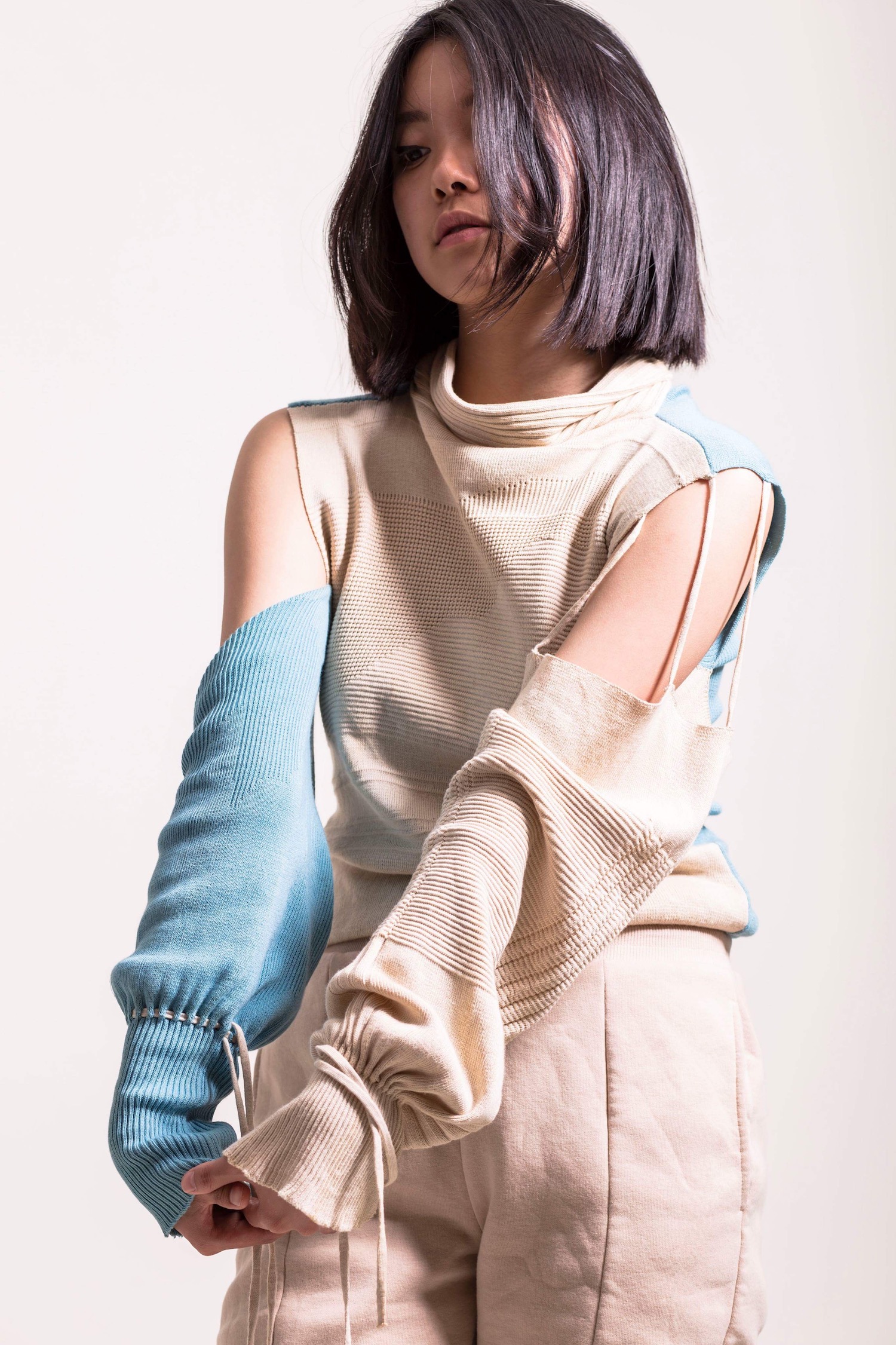 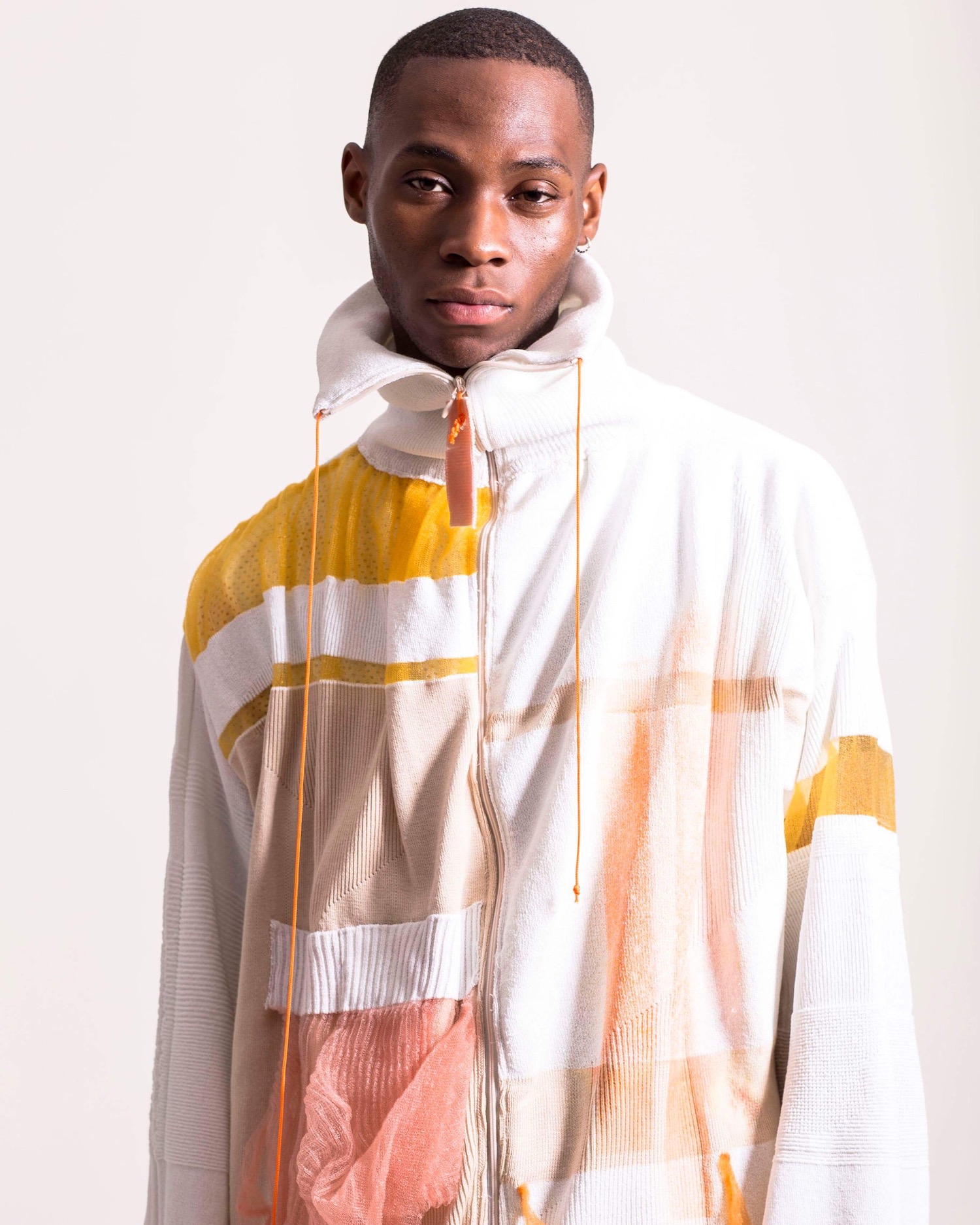 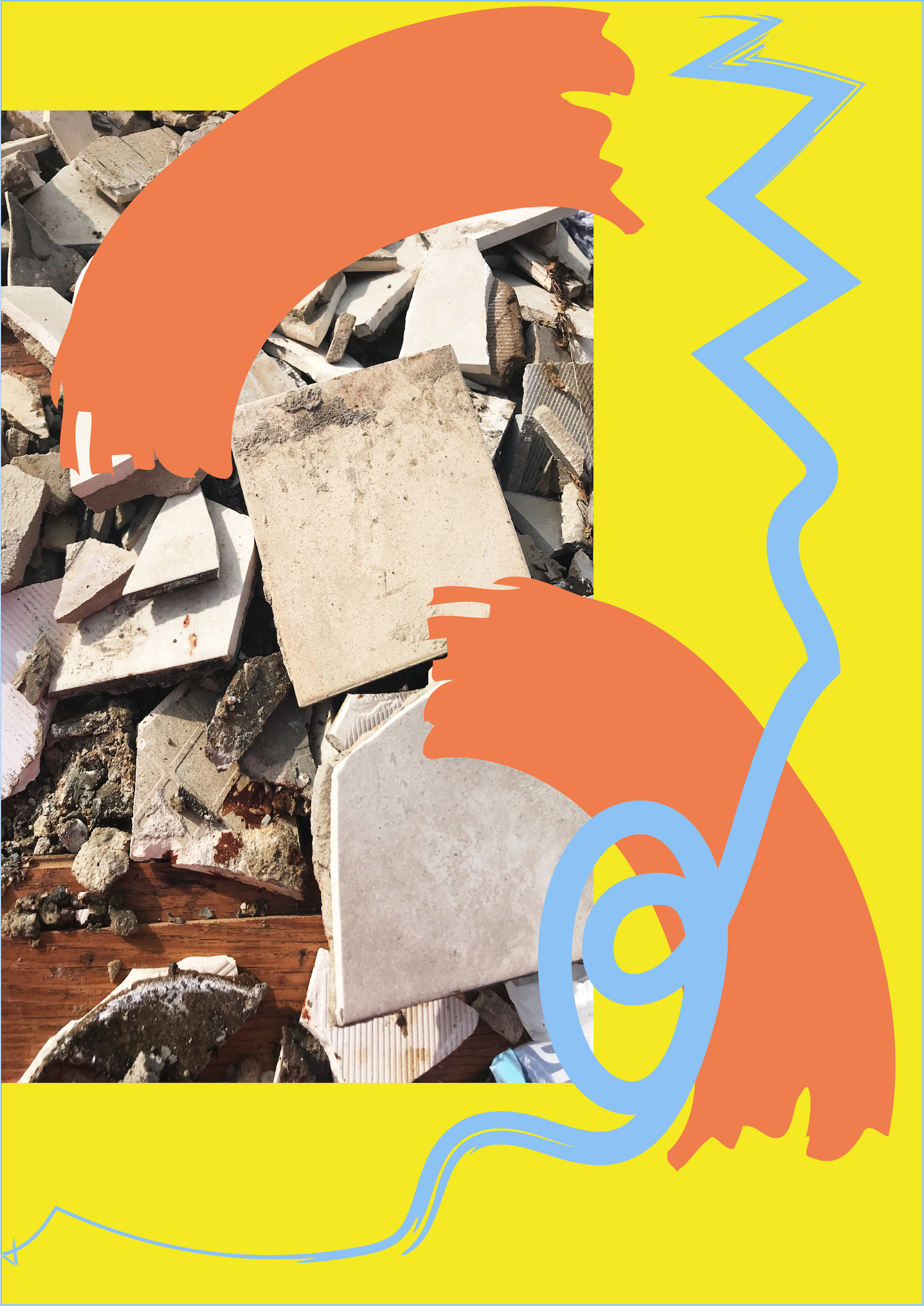 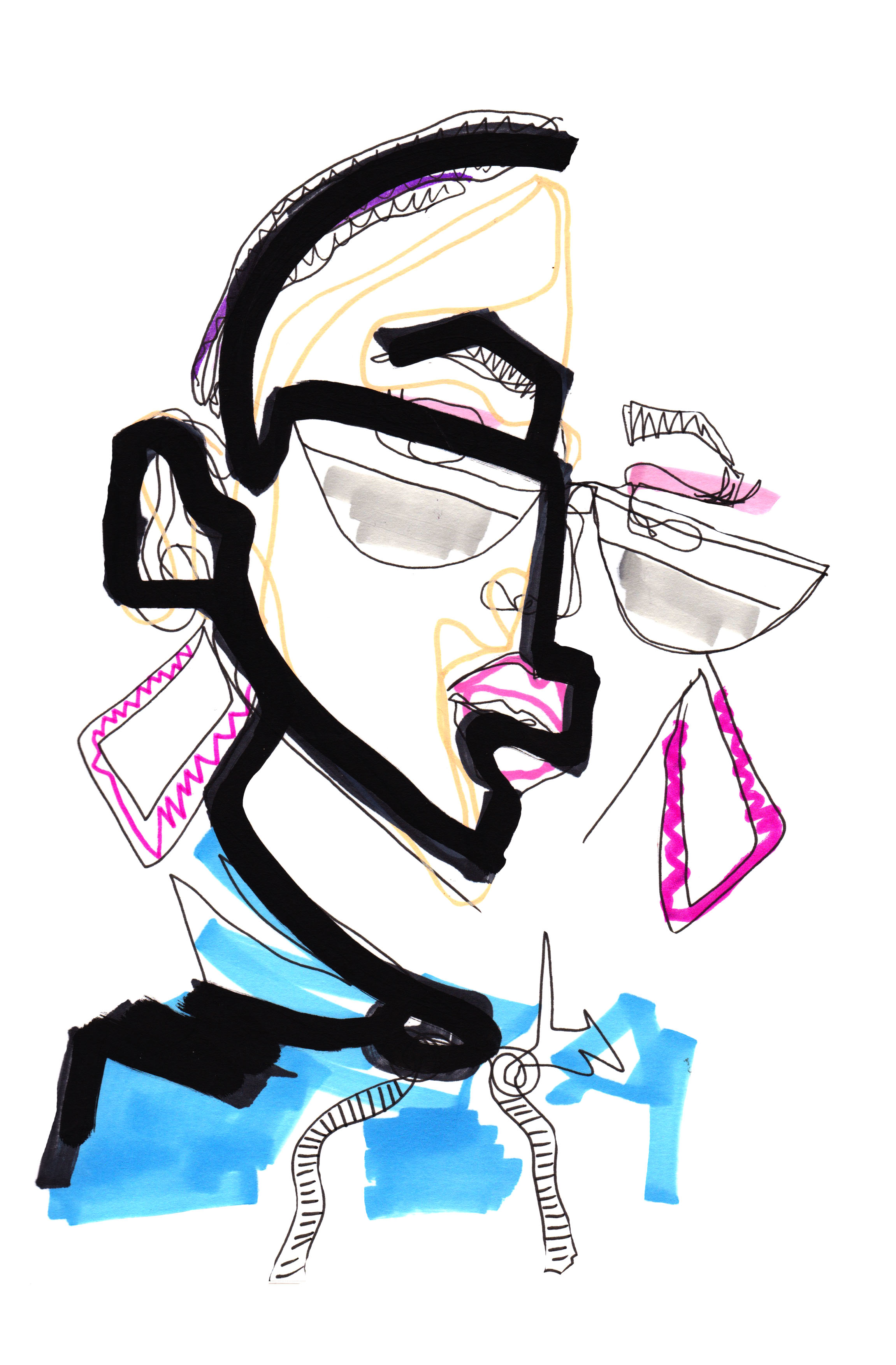 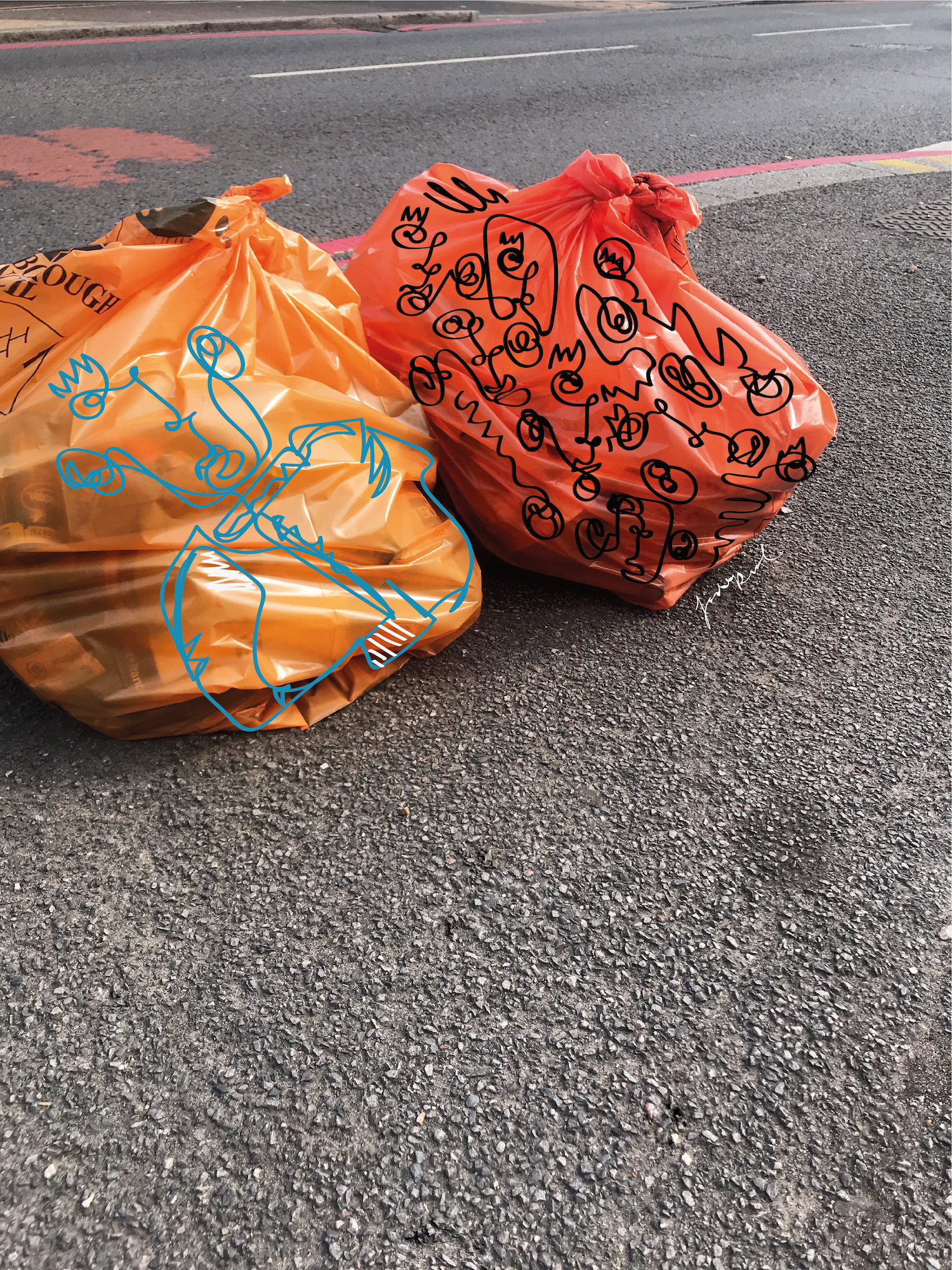