Sustainability has become a new focus in the fashion industry. Awareness of the harsh environmental impact fast fashion has, has increased over the course of the past few years. However, sustainability where the fashion industry is concerned may not be what you think it is, or stand for what you think it does. Just like any other industry the implications of production are complex, the fashion industry has found a way to effectively present themselves as more sustainable and environmentally friendly. However, it should be noted that there is a difference between being eco-friendly and being sustainable. Sustainability allows for everyone — from the beginning to the end of a garments life cycle — to be paid a living wage. While the integration of recycled materials into fashion production systems is a step towards sustainability, when the systems of production themselves still result in large amounts of pollution and carbon emissions into the atmosphere, we begin to see that these ways of operating are not really benefitting the planet. 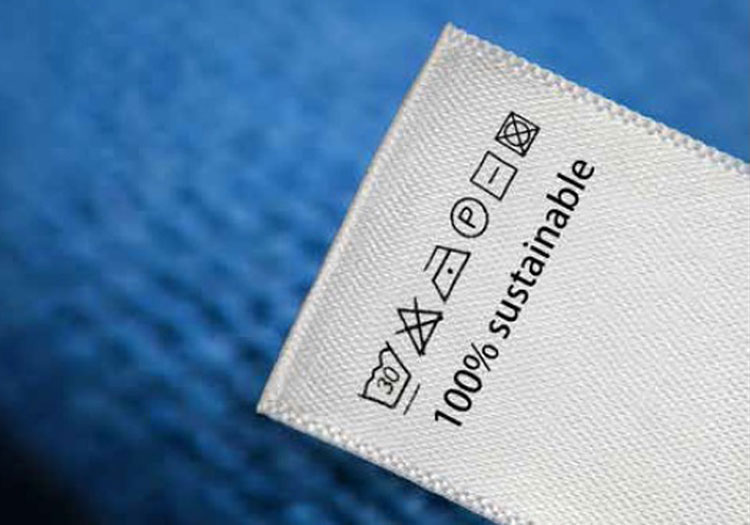 The Xinjiang cotton controversy is not only a sustainability issue, but it is also a human rights issue. The claims surrounding the forced labour of “Uyghurs and other ethnic-minorities detained in “re-education” camps and forced to work in factories in Xinjiang”, led to H&M releasing a statement back in 2020 stating that it will no longer import cotton from the Xinjiang Uyghur Autonomous Region. A region which produces about a fifth of the years cotton. Now, while the situation in the region is getting increasingly worse — with more news breaking everyday of the gross human rights violations against Uyghur Muslims — H&M has retracted the statement saying that China is a “very important market” following China’s call to boycott the retailer. This highlights an important point: which is that just because a brand says their clothing is made from recycled materials, it does not necessarily translate to that brand being sustainable, as justice is inseparable from sustainability. True sustainability in the fashion industry is one that pushes for workers to be paid a living wage and fostering an industry that recognises the full scope of the worker’s humanity. While H&M is one of the few retailers who have been transparent about their aim to become more “sustainable”, we cannot forget that not every move to be transparent is disclosing an entire company’s sustainability model. 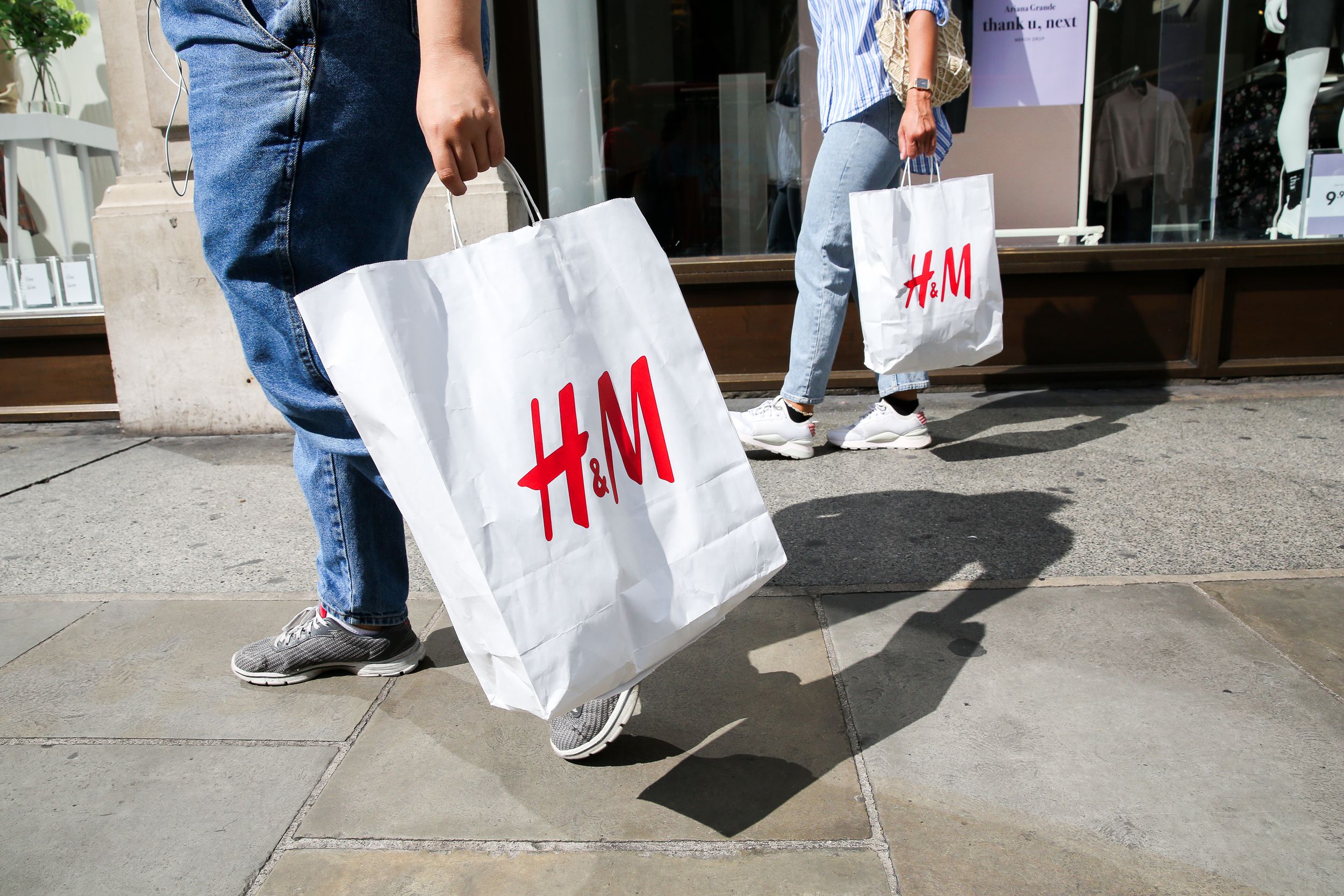 A common myth is that because a brand has published their supplier list online they are responsible, transparent and sustainable. However, we need to bear in mind that unless the fashion brand has also disclosed their second and third tier suppliers — and attempts to trace sub-contracted labour, they may still have something to hide. The Xinjiang cotton controversy has also effected other major brands including Hugo Boss, a German retailer, who in September 2020 stated that its suppliers must show that they do not import cotton from Xinjiang. Hugo Boss recently seemed to change its mind, telling its Chinese clients that it continues to use Xinjiang cotton in its clothes and has no plans to quit. At the end of the day fast fashion retailers are more concerned about economic prosperity than sustainability; capitalism is incapable of liberating imagination. Many brands have now put in efforts to scrub previous statements about Xinjiang to appease Chinese consumers and cling onto what’s at stake: China’s enormous market. There have been moves made in order to ensure that cotton sourced from China is sustainable. Last year organisations such as Better Cotton Initiative (BCI) stopped approving products sourced from Xinjiang due to human rights concerns. 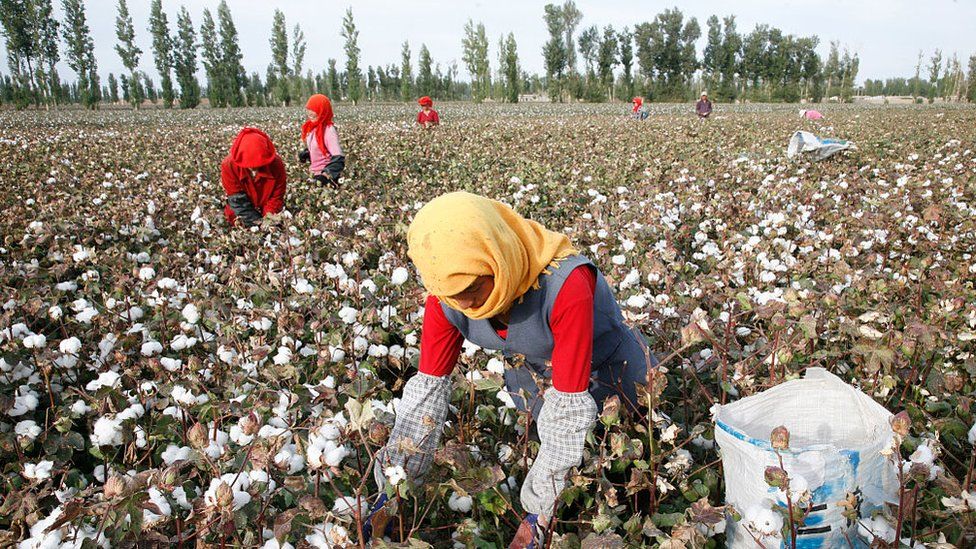 However, organic cotton standards or better cotton initiatives like BCI do not always guarantee that the farmers or farm workers are paid the correct market price for their cotton. Unless the fire is fully traced along the supply chain with multiple audits, it is open to corruption. Just because a material is labelled “organic”, meaning it doesn’t rely on environmentally harmful pesticides or fertilisers, does not mean it is sustainable. To make just a single cotton T-shirt for instance, takes 2700 litres of water — as much as one person would drink in two and a half years. A fact that is counter intuitive to the logic of sustainability. Burberry — the luxury British brand — made headlines and received a lot of criticism when last July it was revealed that it had literally set fire to $37 million in unsold clothes and cosmetics. Their reasoning? That they needed to protect the company’s market name by keeping the products from being stolen or traded for a fraction of their original cost. Shockingly, it is not only luxury brands who do this with many fast fashion brands also disposing of their over produced stock in this way.

The belief that even a small change is a change in the right direction might be true, even in this case. However, sustainability does not only entail recycling materials. It entails sustainable pay for workers, sustainable production processes and an underlying framework of justice and equality. There is a smart use of language surrounding the sustainable fashion industry that can dupe you into believing that brands are more ethical than they truly are. The more aware we become about the business and ethics of sustainability, the better we will become at supporting business that truly make strides towards helping the planet and all of humanity. 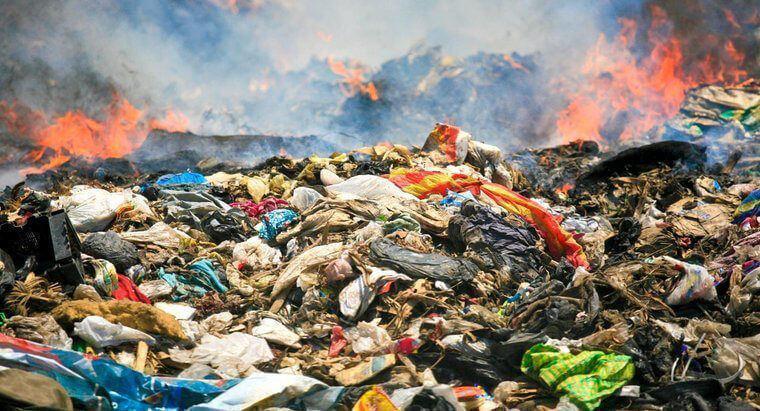