Originally hailing from Durban, producer, composer and recording engineer Sandiso Nzimande, better known as YoursTruly– has been working on crafting his own sound -fusing elements from the artists that motivate and inspire him to create something that is unique to him. While Dreaming in Colour is his debut EP as YoursTruly, he previously released music under the name of Sinatra Ocean and it was his 2018 EP Still Searching, which was released under that monicker that gained him the attention of Kid Fonque, who then offered to distribute his next EP on his label STY TRY BTS.

YoursTruly describes Dreaming in Colour as an introduction to who he is as a producer.  Stating “it’s the first EP released as YoursTruly. I feel like it’s an introduction to what I can do and what I’m gonna do. The type of sounds and music people will be feeling and hearing”. Having spent most of 2019 producing, YoursTruly has already completed his follow up EP. The title of the EP is derived from his experiences with synesthesia. “When I produce I see colour. When I slept and heard music in my mind I was dreaming in colour. So that’s the type of feeling I was trying to translate in the EP”. Thematically the tracks on the release deal with feelings, with a focus on love and happiness although heartbreak also features. “With every artist, I had to translate the feeling and the colour to them”. 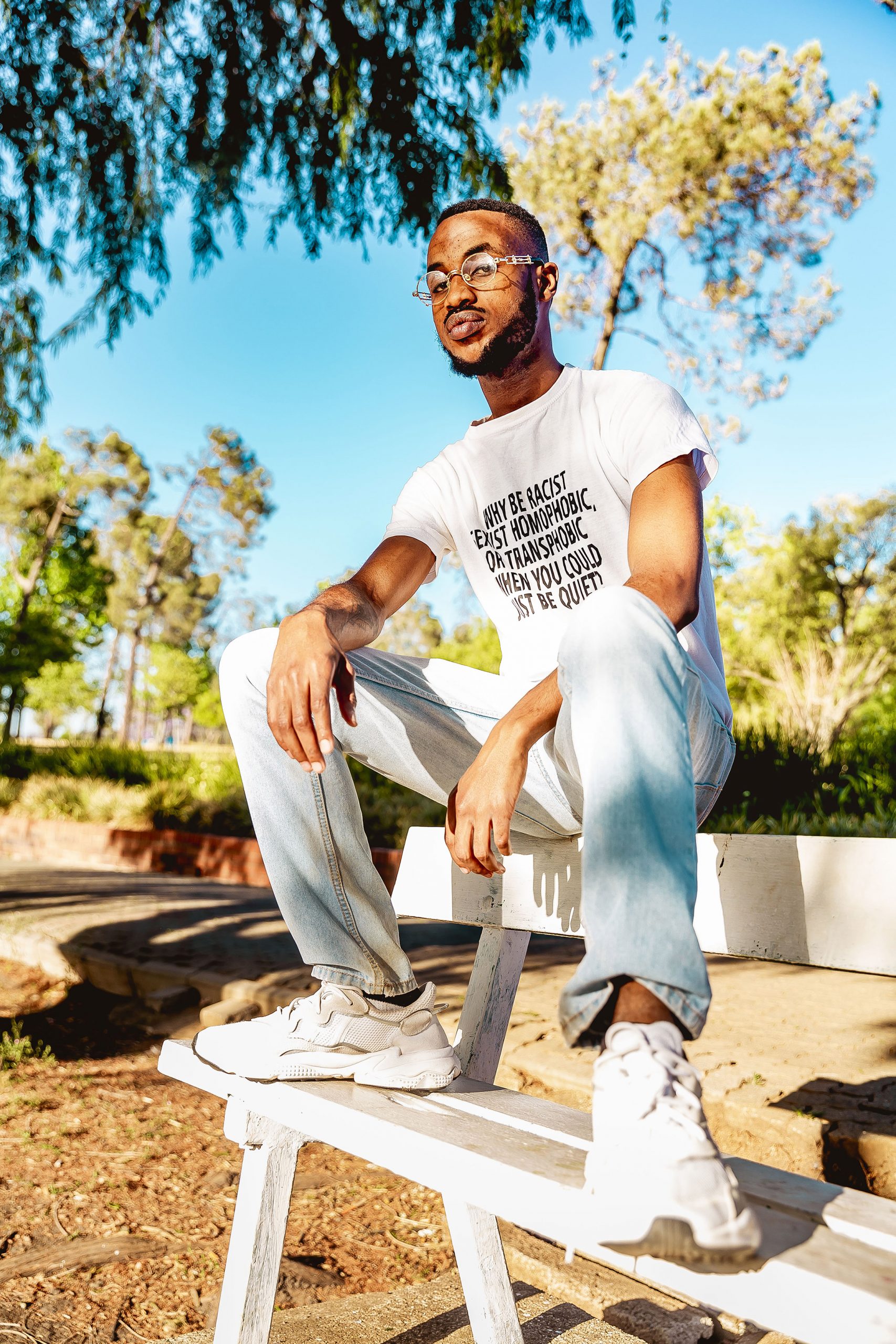 The vocalists featured on the EP all hail from his friendship circle, something that YoursTruly values. “Everyone on the EP is a friend because I feel like the more organic the connection is the more easily it is to get the music out and translate the story, the feeling and the idea”. These individuals include Naye Ayla, J’Something, Ammo Moses, Foreighn, Coco and Jenna Noelle. Despite the numerous vocal features, the EP maintains a cohesive sound that is soulful, dreamy and delicate- with touches of jazz and RnB. It’s production is inspired by the likes of 90s neo-soul artists such as Erykah Badu, D’Angelo and Quest Love, as well as artists from the Chicago movement such as Monte Booker and NoName. “[Through] studying I was able to gain elements from each artist and combine that into my own element, my own unique feeling and ideas.”

The first single, “Phases” featuring Coco and Ammo Moses was released in 2019, in the lead up to the EP. The second single, “Be With You” featuring J’Something was written specifically for YoursTruly by J’Something. “He was reminding me that even though I’m climbing up the ladder I must always be humble. Whoever I’m with right now I must treat them to their worth. So it’s a double entendre, it’s a love song but also a song that tells you to be humble, appreciating people while giving them what they’re worth and just constantly loving”. 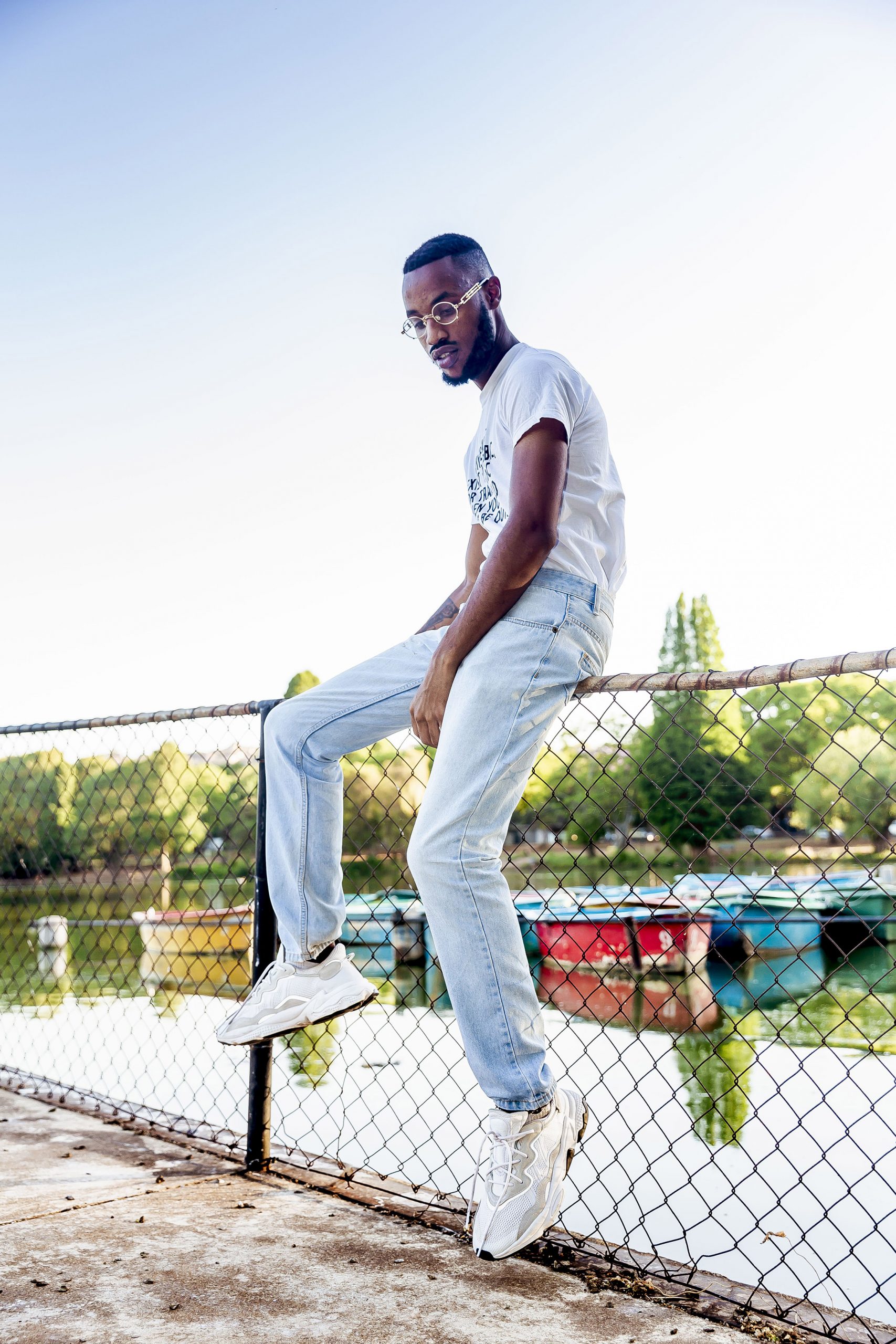 YoursTruly has also produced a number of tracks for other artists including Nalu, Hunter Rose and Kim Venty which will be released in the coming months. He also plans on releasing his second EP after March and the third towards the end of the year. “The second EP will be the body of YoursTruly and the third EP will be the conclusion so people can get the whole YoursTruly experience”. Judging by the experience induced by Dreaming in Colour, one can only imagine good things coming from his future releases.