Every once in a while, music has the powerful ability to ground you in the present and take you years into the future simultaneously. In one listening experience, you are cognisant of both the pleasure you’re able to derive from the musical arrangement presently, while also able to imagine yourself 5, 10 or even 15 years down the lane, reflecting back on the initial listening experiences of a classic in the making. While those moments are hard and few to come by and I caution myself against using the word ‘classic’ lightly, Blxckie’s B4Now is inevitably and undeniably, at the very least, the moment. As the Durban born and raised but Joburg based musician opens his album with “Mama It’s Bad”, there’s a candidness and softness he invites us all to experience — a familiar but ever touching tradition within the hip hop industry. It’s reminiscent in some ways of Tupac’s Dear Mama and even iFani’s iingoma Ezimnandi, however still personal in its own way. It works perfectly as an album opener, as it introduces us to some of the softer tones of Blxckie’s voice, in an album that has been stirring hype for the greater part of a year now. The album then directly moves to the more familiar song “Stripes”, which was released as a single and it feels fresh as ever. Placed in the context of B4Now, the song is an affirmation of self and a belief in the future ahead. Aside from making perfect sense, mosaicked alongside tracks like “Gas” and “Uppity”, you can’t help but be gassed both by and for him. 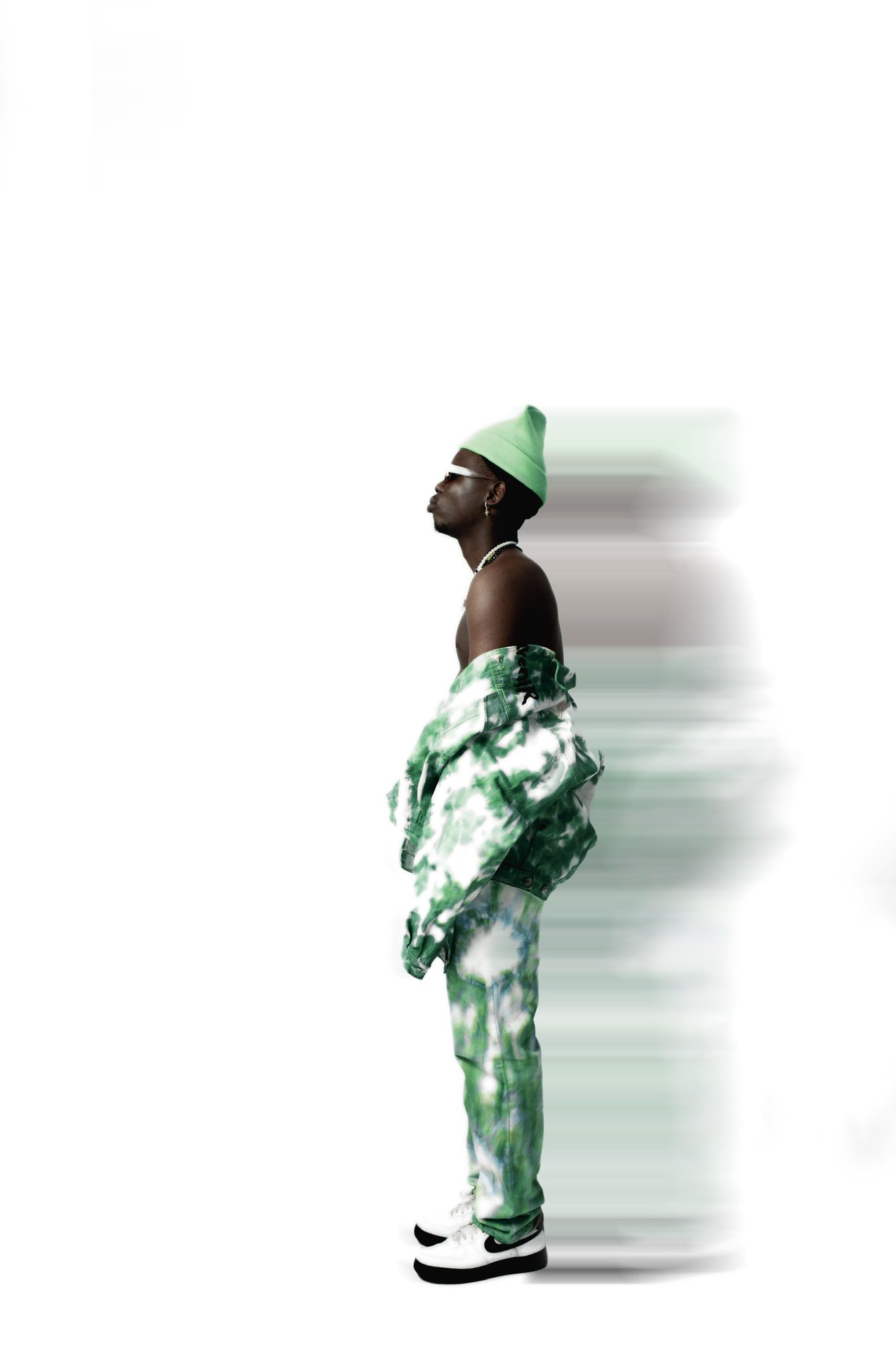 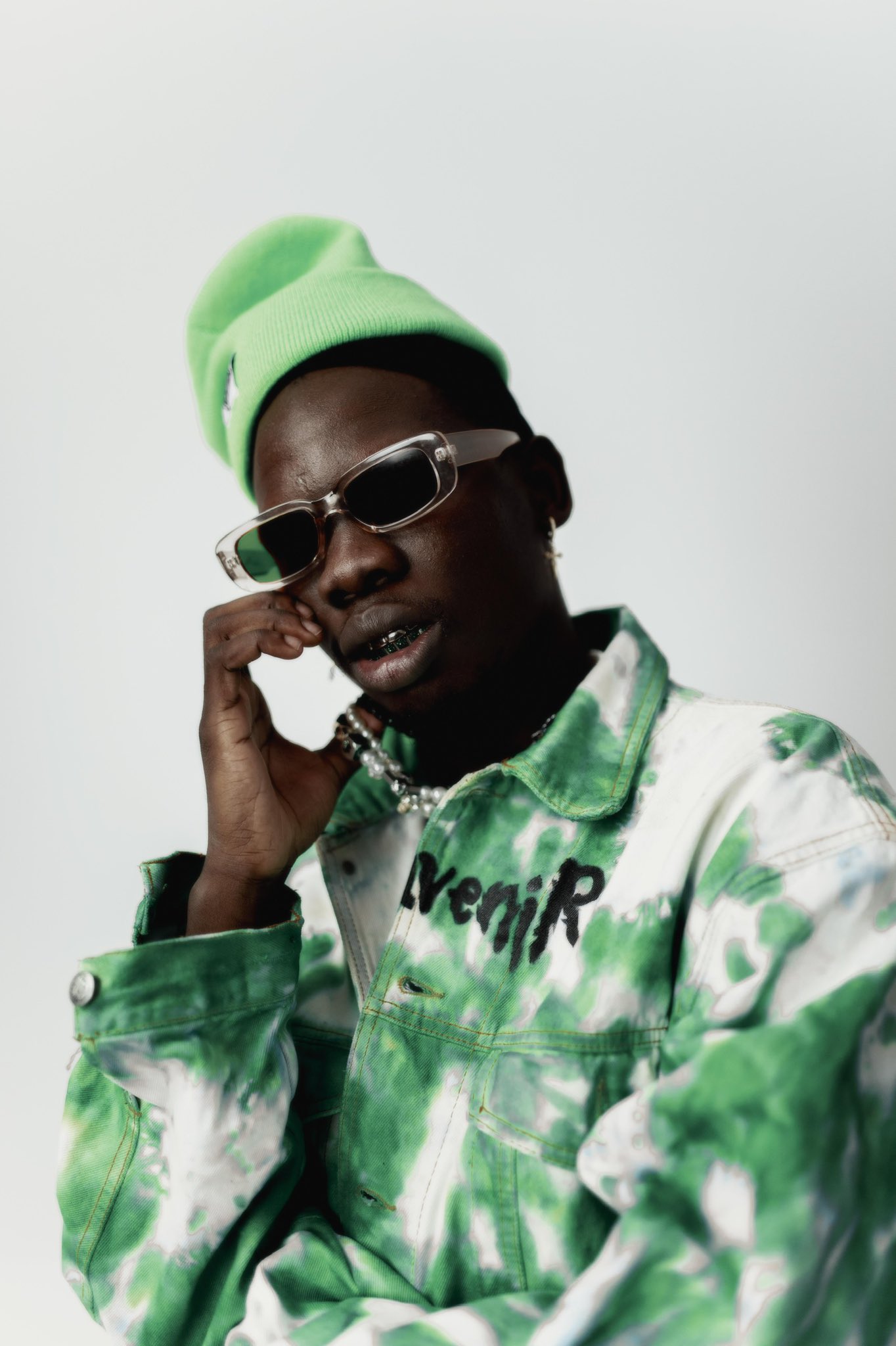 In all of these songs, in as much as there resounds the manifestations of a young artist leaving his hometown to chase his dreams, there’s a clear drive to make all those manifestations come true. Blxckie’s dynamism flows effortlessly as he bounces from a playful, energetic rap flow to melodious cooing over trap beats. In so short a time and with so much hunger, Blxckie has managed to create waves within the hip hop industry, garnering a local cult following for himself. In his corner, as he pushes his way into the industry, is support from some of the icons who’ve come before him. On the album’s latest single “Ye x4” the rising star is joined by Nasty C and last year, he collaborated with Cassper Nyovest on Dr Peppa’s Bambelela. In a short amount of time, one can only imagine where he might go and with whom he might go forward. For now, before getting far ahead of ourselves, it really comes back to Blxckie being the moment. South Africa’s hip hop era came to experience a golden age in the mid 2010s, with hits from the likes of Nyovest and Riky Rick. While the vast number of homebred genres means that the hip hop industry’s reign on the local music scene might have been short lived, Blxckie is proof that like himself, the genre still has so much more to give. Even with tones of R&B in “Hold” and essences of AmaPiano while also making a call back to Kwaito in with “Sika”, B4Now looks at the past, the present and sends one clear message: in hip hop and Blxckie himself, there is more. 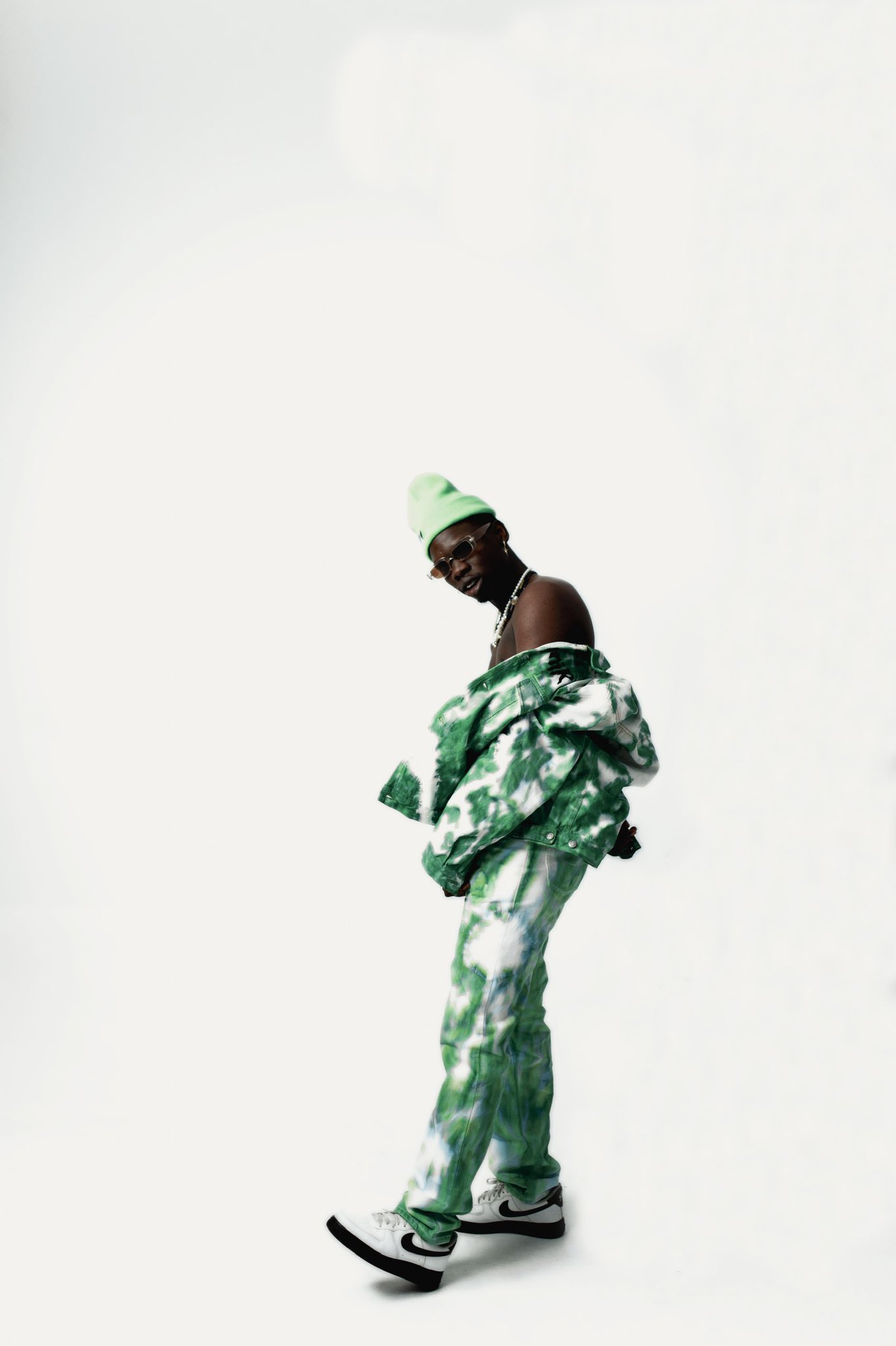 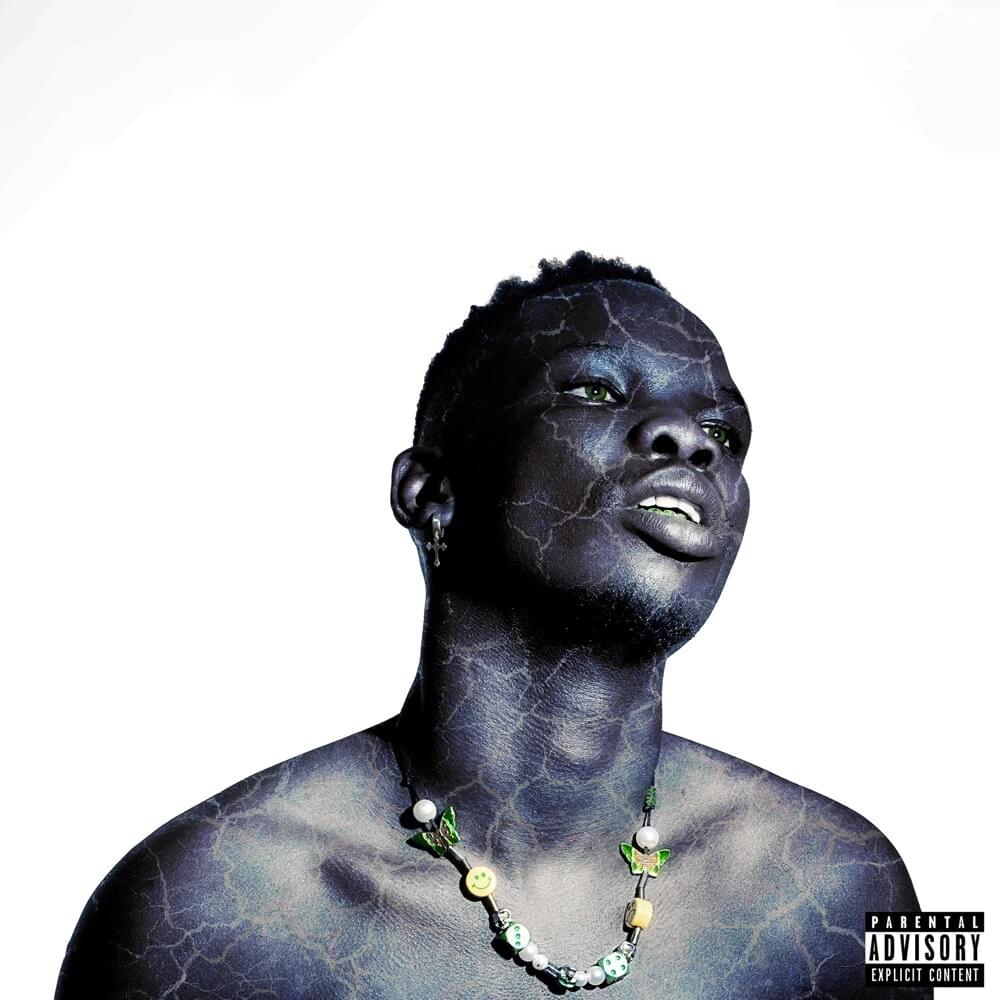 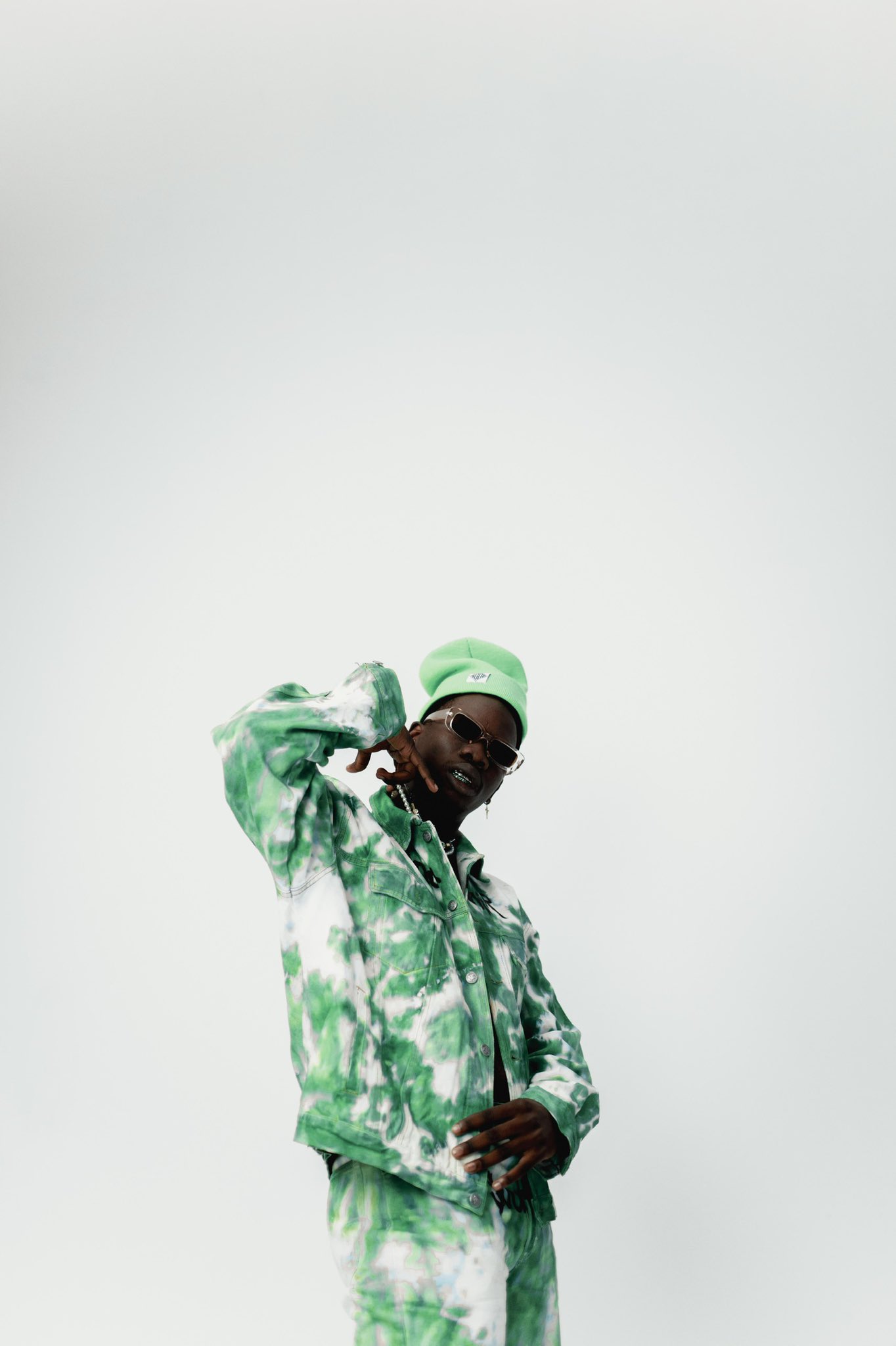 Lex LaFoy and ‘NewWorldDaughter’: out with the old and in with the new