Manana captured the ears and hearts of many with his soul-stirring and sentimental song, “Distance”. That song, and others that he has subsequently released have solidified him as part of a class of young artists revitalising and moulding the new era of R&B in South Africa. The 26-year-old singer has officially released his first EP, In the beginning was the end. The seven-track offering captures the motions of love by looking at it in its highest form until it disintegrates into its lowest. It displays pure bliss and intolerable pain and it explores the thin line between intimacy and disdain. Manana starts the EP with songs about heartbreak — a sequencing he employs because he wanted to find new ways of expressing a love story through music. “It’s a love story told in reverse. The first three songs are about heartache and they describe it vividly and the EP ends with a love song. So the story starts with the end and ends with the beginning,” explained the musician.

The record opens with “Call Me”, a melancholic ballad where Manana seems to be talking to his partner as they are on the verge of a breakup. That is exemplified when he sings, “you’re searching for an exit because you don’t want to get out” and by the chorus, he croons, “Why don’t you call me instead of calling me out”. “I started the EP off with ‘Call Me’ because it is a relatable. After writing and listening to all the records, I felt like that would be the song that would resonate,” the singer-songwriter stated. It is followed by the short, yet the most touching song of the EP, “Heart on a Summer Day”. The 1:51 minute song takes the audience through gut-wrenching heartbreak through light vocals carried by an 808 beat. “The song was initially written as an interlude so it was shorter than that. I thought about adding a second verse and trying to complete the song with a bridge. But then I thought about it and realised that the message of the song has been said in the one verse and the one chorus,” he shared. 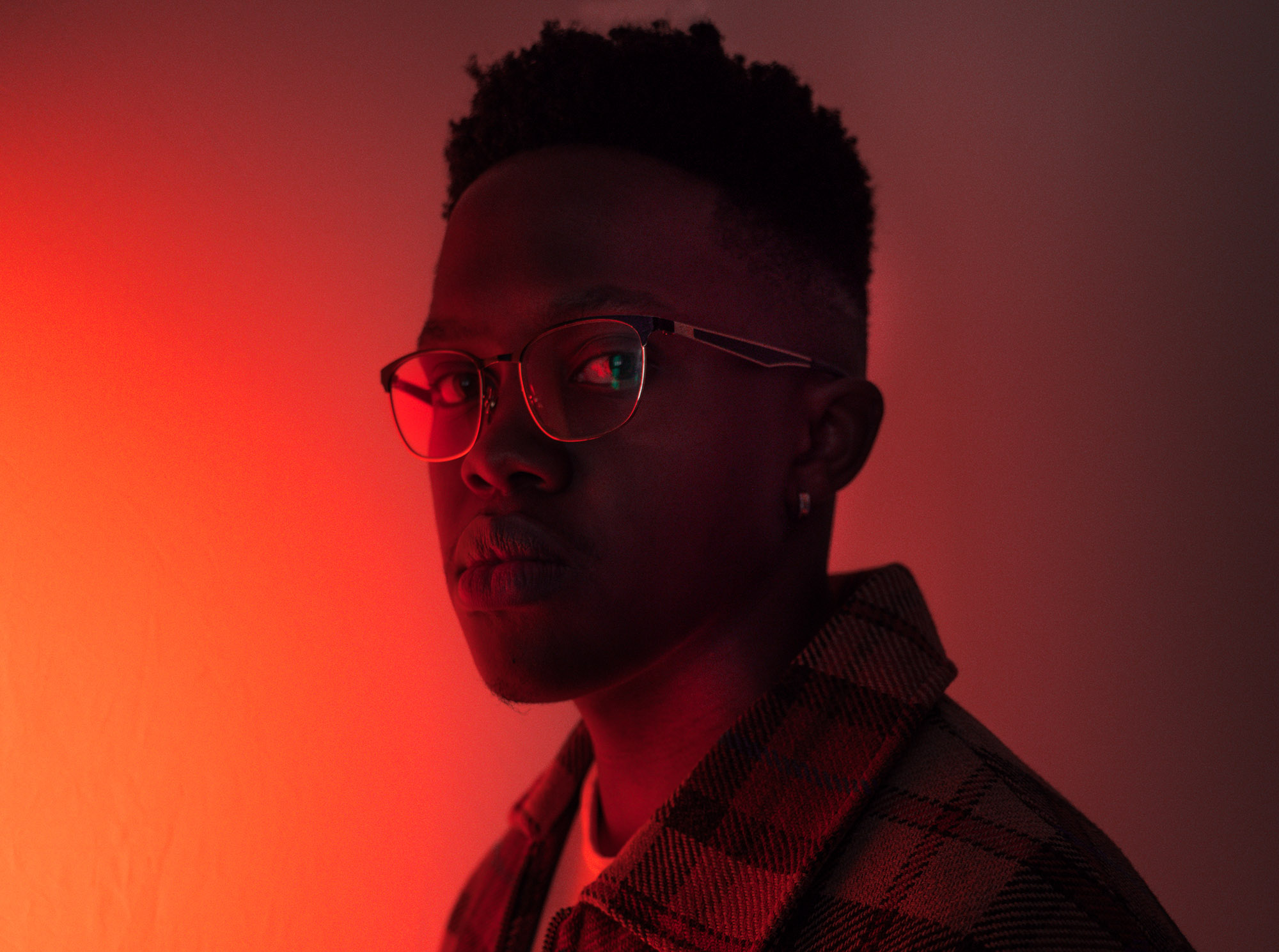 “Sunday Morning” is the radio-friendly duet with Rowlene who is the sole feature on the EP. Manana didn’t want to have a slew of collaborators as he wanted to give a clean introduction to his artistry. However, he includes Rowlene in the mix because the song and the collaboration happened organically. “She brings her ease [to the song],” said Manana. “She is able to write melodies naturally and you can hear with the record that there’s not too much going on and we get to the point”. The sonics of the EP were solely handled by production duo Noble who also lent their services to Manana’s close friend Langa Mavuso for his album LANGA.  From the brooding 808 beats of “Heartbreak on a summer day”,  to the more electronic leaning, “Euphoria”, the project blends different sounds — stitching them together with masterful subtlety. The process of creating the sound was simple and easy-going because of the longstanding friendship that exists between the collaborators.

We started working together from university days so we have an understanding musically and as friends. They are not only producers; they are songwriters as well so it was quite a seamless process working with them. We conceptualized the idea [for the EP] together so they ended up executive producing the whole project, said Manana.

“In the beginning was the end” caps things off with “All I Seek” which is a minimalist song where Manana professes deep love for his wife as he sings, “My fears they fade/My doubts no more/ Cause my love for you is true and sure”. This record is a clear juxtaposition to the opening record and further illustrates how the EP explores the extreme ends of love. “I think the juxtaposition was to touch on how things can go from really good to bad without an indiscretion happening. I wanted to show intense love and intense heartache without speaking too much on how to get there,” he shared. 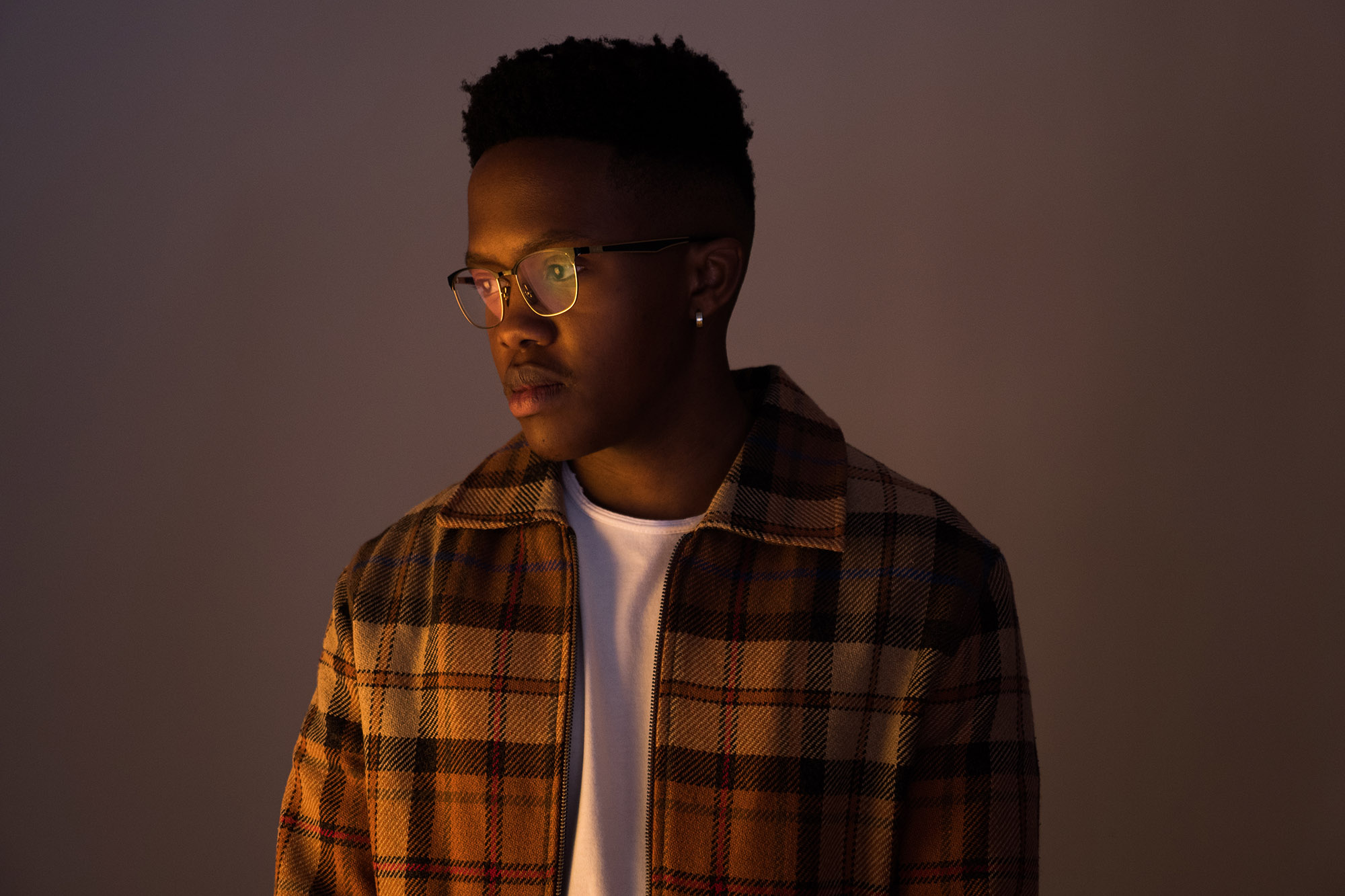