Ladipoe expresses his readiness with the Providence EP - Bubblegum Club

Providence, as defined by the Oxford Languages dictionary, means the timely preparation for future eventualities. This word perfectly describes Ladipoe and how he has navigated his newfound success in anticipation of the Providence EP. The artist responsible for the hit song, Feeling featuring Buju TYU, has he followed it up with the release of two other hit singles, ‘Running’ featuring Fireboy DML and ‘Know You’ featuring Simi.

His magnificent run this year has turned him from one of Nigeria’s hottest rappers to an international superstar – but nothing about his trajectory is surprising to him. He has been ready for this moment and that is what inspired the title of his new EP – Providence. 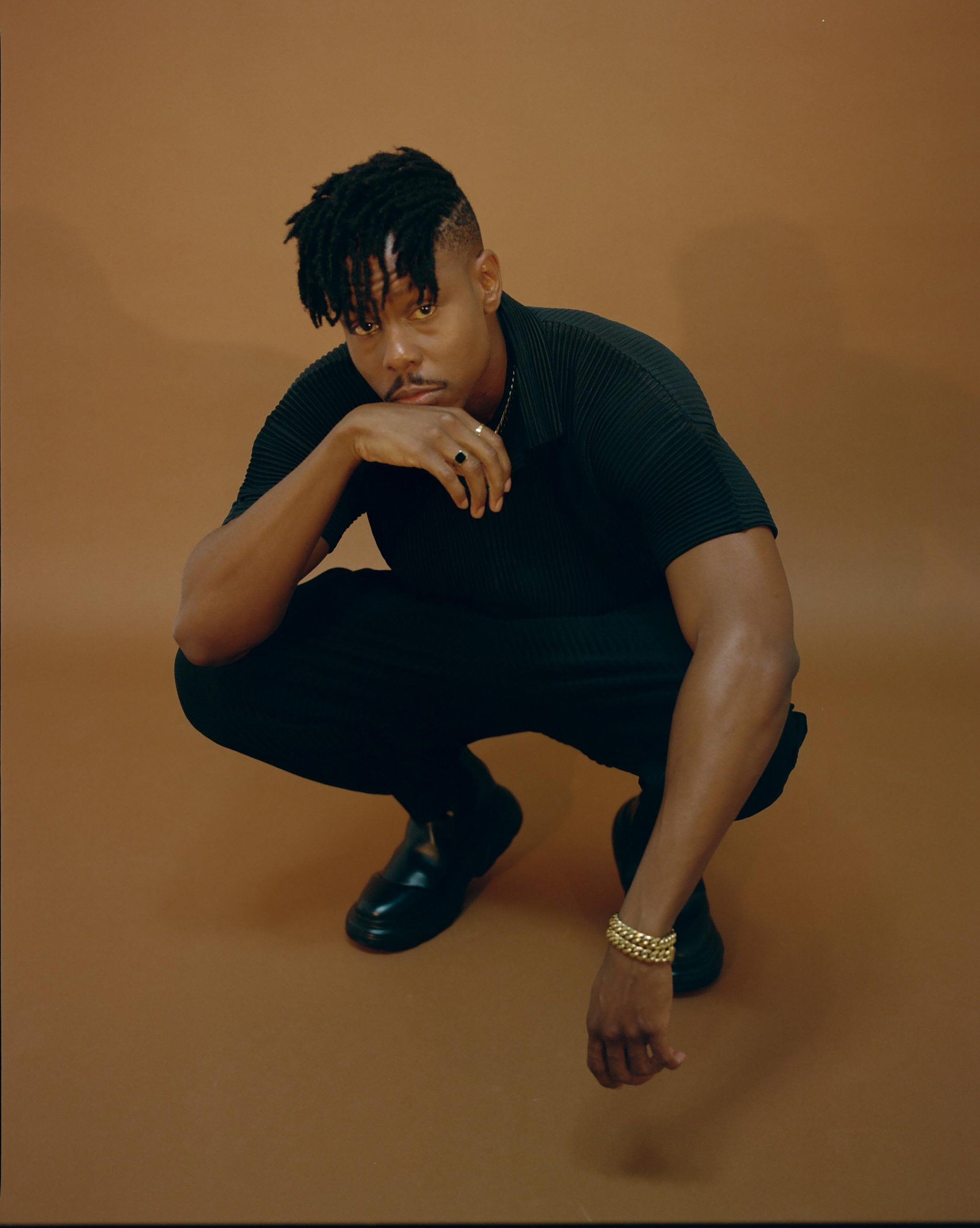 The six-track project opens with ‘LOTR II (Leader of the Revival)’, as a call back to his first freestyle, ‘LOTR’ on the project, ‘Talk About Poe’. The talented muso uses immaculate flows and some clever punchlines to highlight the main theme of the project. His lyrics display the bravado and confidence of someone on top of the world. The Nigeria-based rapper explains:

It felt natural. It felt good. It felt right. When I was working on the song, I wanted to introduce people to my music by telling them where I am mentally and that was the best way to bring them into Providence. I like to describe it like a Polaroid. It is like a snapshot of where I was. 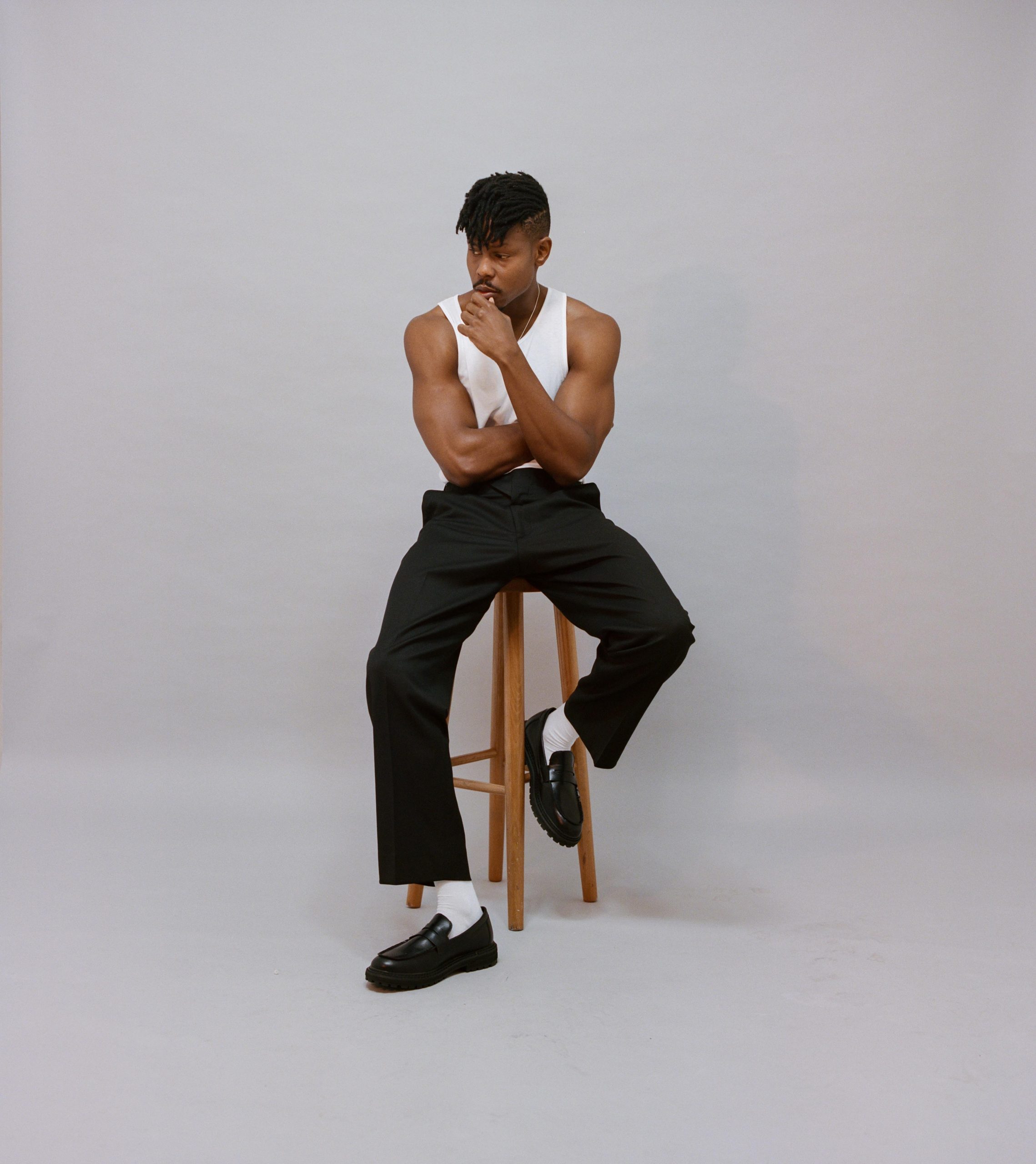 The song is followed by the upbeat and swagger-dripped Afro Jigga that features label mate and Nigerian wonder-kid, Rema. The hypnotic rhythm was constructed by producers Ozedikus and London, who also contributed to ‘Law Of Attraction’, a mid-tempo track where Ladipoe raps with a lower tone and contains more sensual lyrics – adding a different dimension to the EP. 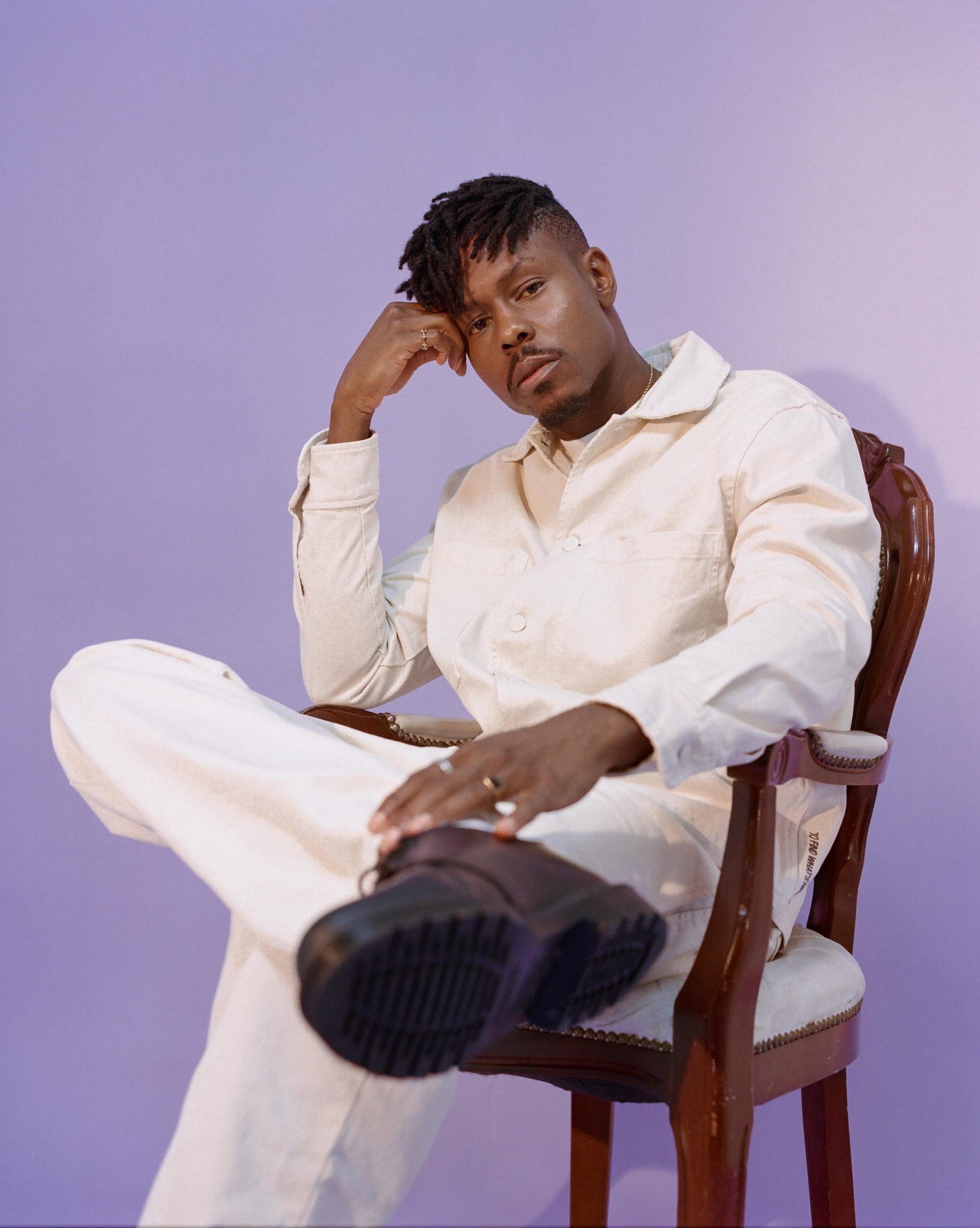 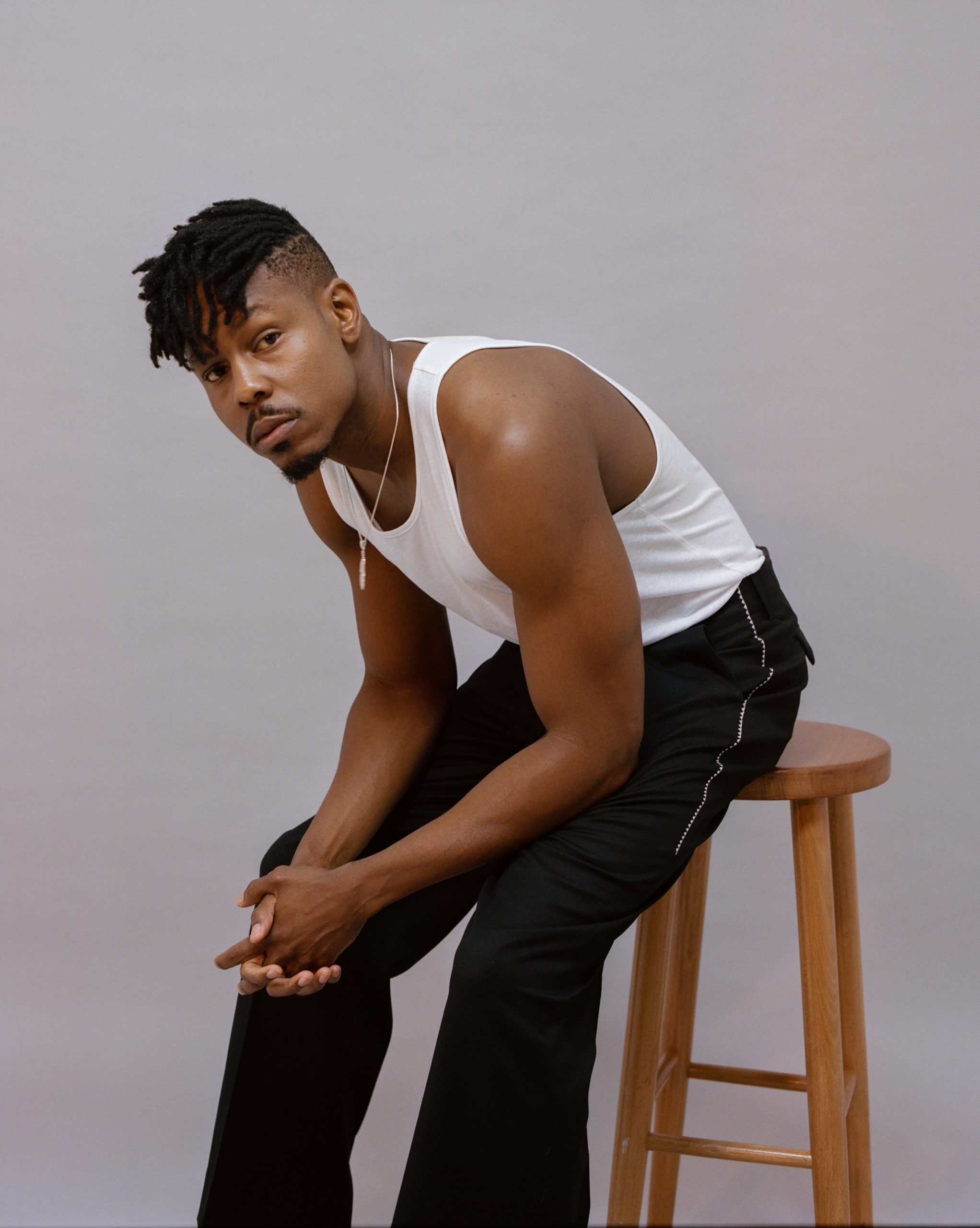 Ladipoe also enlists the services of Andre Vibez, who produced his aforementioned summer smash songs ‘Feeling’ and ‘Running’. The rapper has also worked with the likes of Johnson IP, Ikon, Guity Beatz, and Emmit Fenn. Speaking of the experience, the Lagos-based singer/songwriter says:

All these producers brought something essential to the project. Icon gave me a lot of structure and sound and the sample we did was amazing.  London is such a layered producer – he loves to create atmosphere with his music and what I love about him is the tone that he brings. Andre Vibez has these big anthem sounds.

IP is just wavy and he was just so critical in the making the project. In fact, I have to mention that he named the beat providence with a bunch of other beats he sent but Providence was the sound that I liked. I never heard the word so I read the definition and the meaning was so powerful. The track meant so much to me that it sparked the decision to name the EP after it. 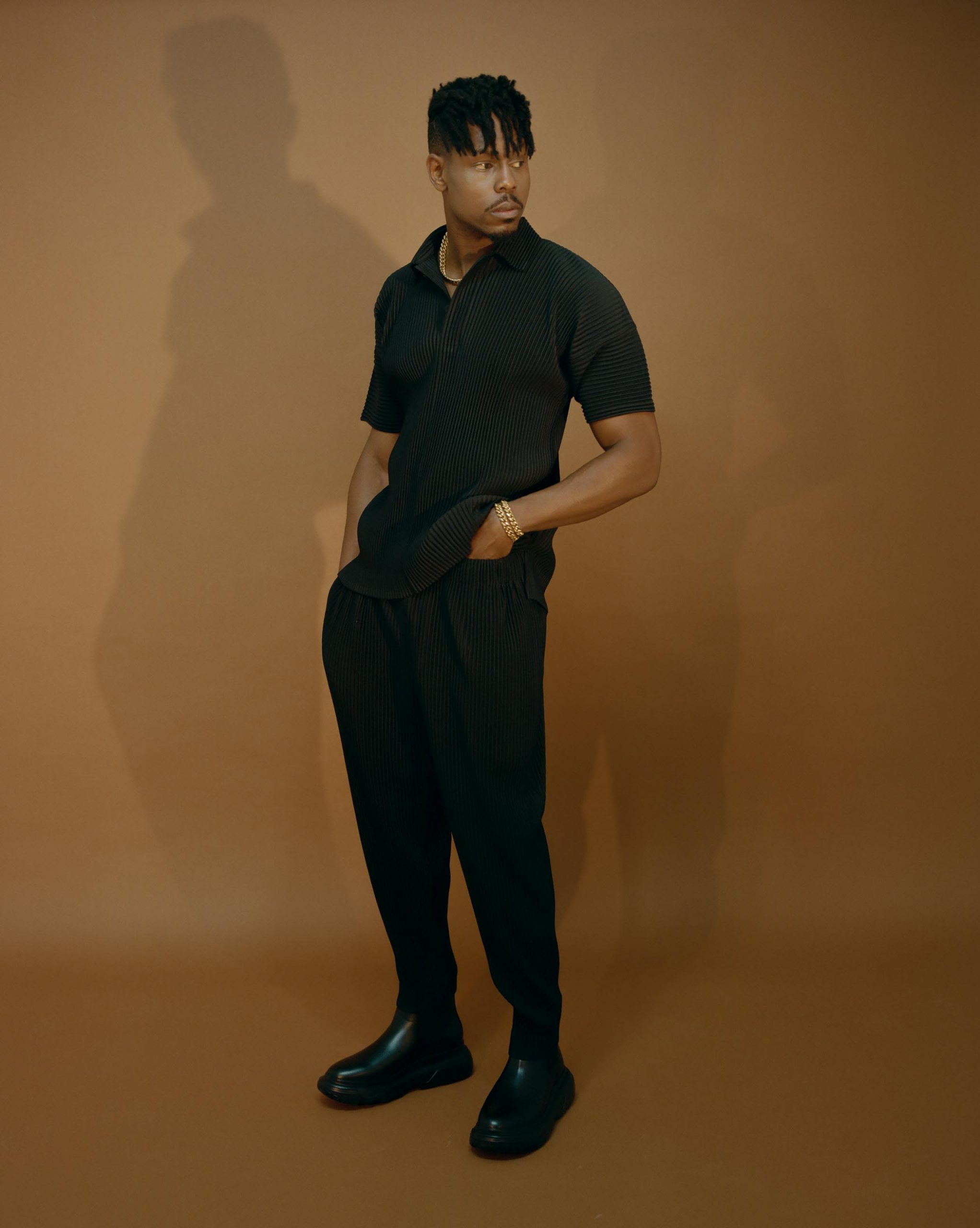 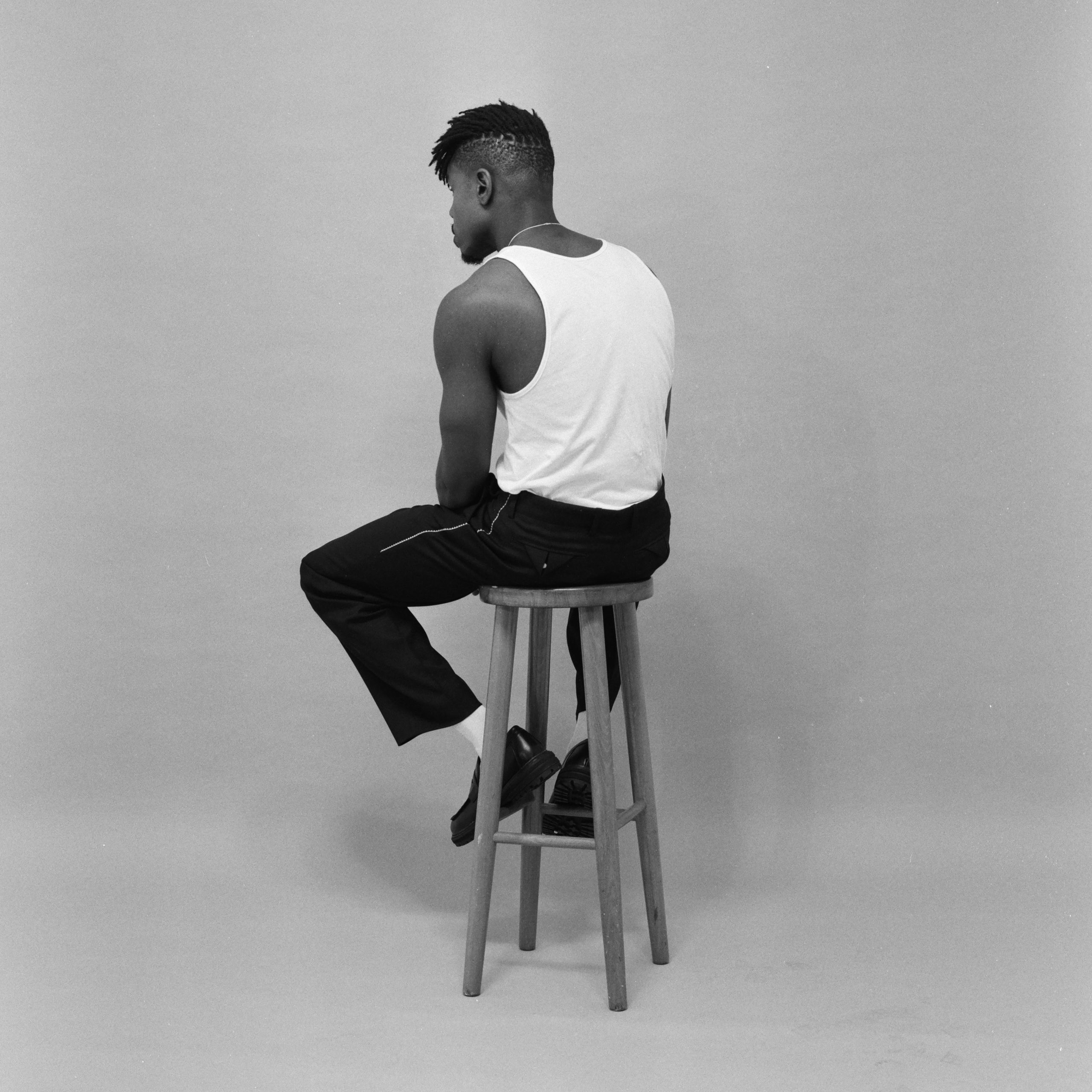 The EP closes with the title track and it is a perfect way to cap off. It is a celebratory lap into his rising career. Ladipoe plans to keep raising the bar and levelling up not just in his career path but also in how he grows in his craft. On the EP and his journey forward, Ladipoe adds:

I feel like the EP was the key I needed for people to understand the artistry a little bit more or see the growth of the artistry and then so they’re prepared for what the album will be like. I knew [being successful] could be done but it is different when you taste it. I want to make an indelible mark.  I want this sound to be a global phenomenon and I want to represent my country. 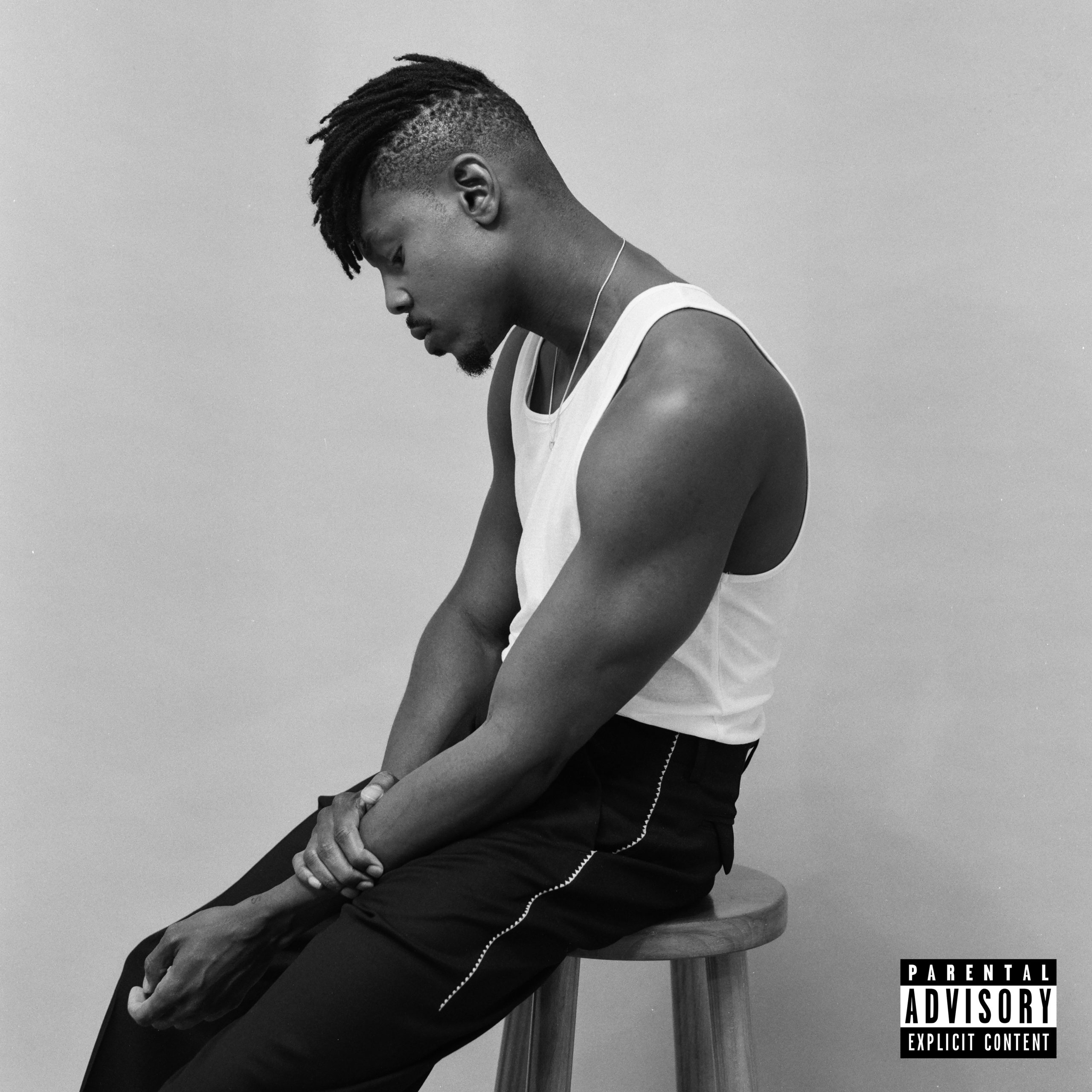