The Swedish pop singer-songwriter first burst onto the scene in 2015 with her smash hits, ‘Free’ and ‘Donut’, followed by her debut project, hot_babe_93 that was released independently back in 2017.

Since then, the 28 year old established herself as an experimental pop princess that has a strong fan base all over Europe. She released her 13 track mixtape, Unlimited Ammo in late 2021 and early this year, she released a remix edition. She is currently performing in festivals across Europe and preparing to tour the continent at the end of the year.

Bubblegum Club sits down with Namasenda to talk about her music and standing as a pop phenomenon. 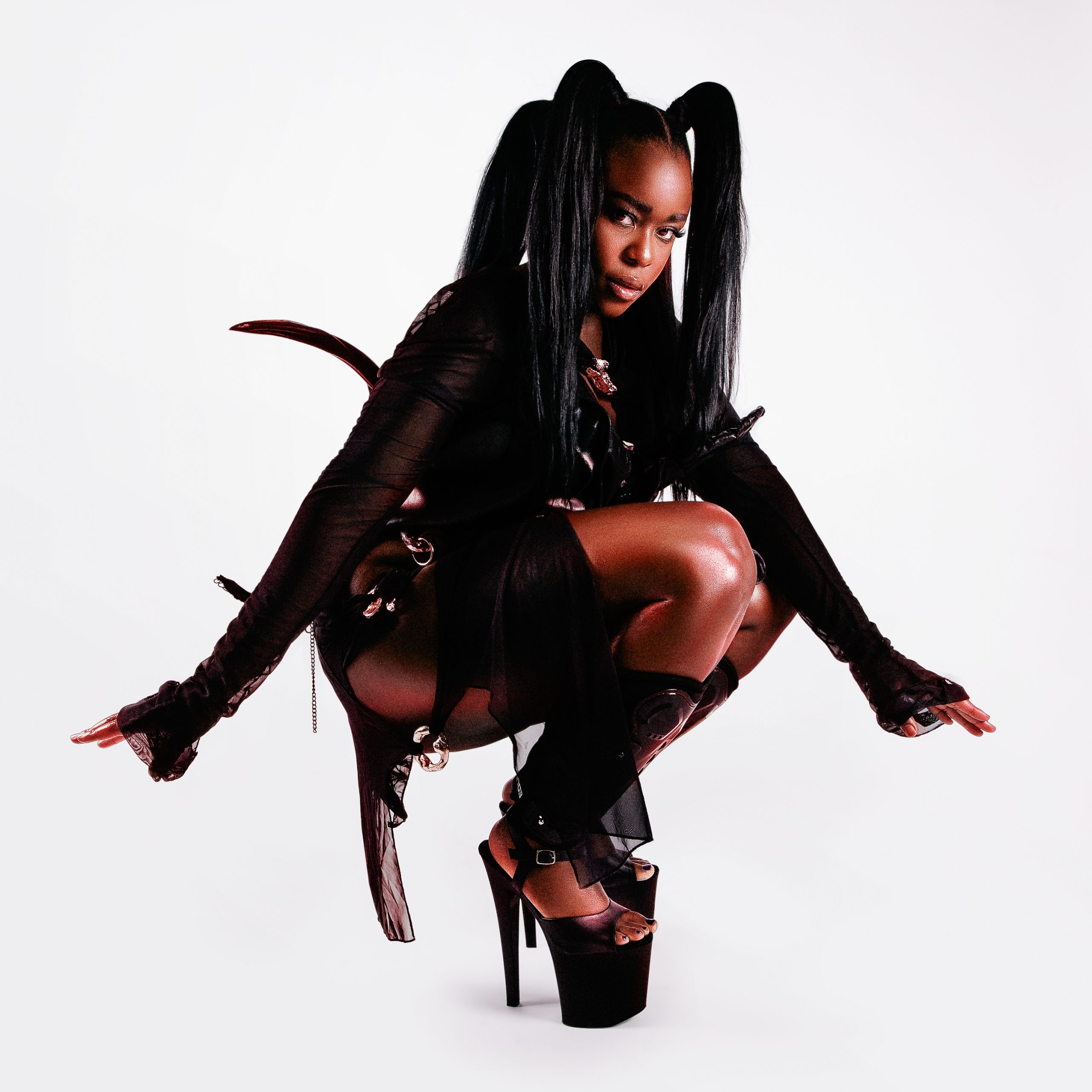 Lee Nxumalo: When did you know you wanted to do music?

Naomi Namasenda: I’ve always just made music since I was like 10. It’s not really something I’ve thought about that much, I just do it because I really love it and it makes me happy. I’ve reached a lot of the goals that I’ve had, but I mean, I haven’t reached all of them yet. I’m just doing it basically. And we’ll see what happens but I just do it because it makes me happy.

Lee Nxumalo: Your sound is heavily predicated on dance pop and it’s very nostalgic? What music and mainstream TV from the 2000s inspired your template?

Lee Nxumalo: Your sound is nostalgic but your fashion is very futuristic. Is this dichotomy on purpose and if so, what does it mean?

Naomi Namasenda: No, I haven’t really thought about it like that. I think it’s so funny how people say that music or fashion is futuristic. I’ve never understood that because I mean, I’m wearing it now so I guess it’s contemporary. 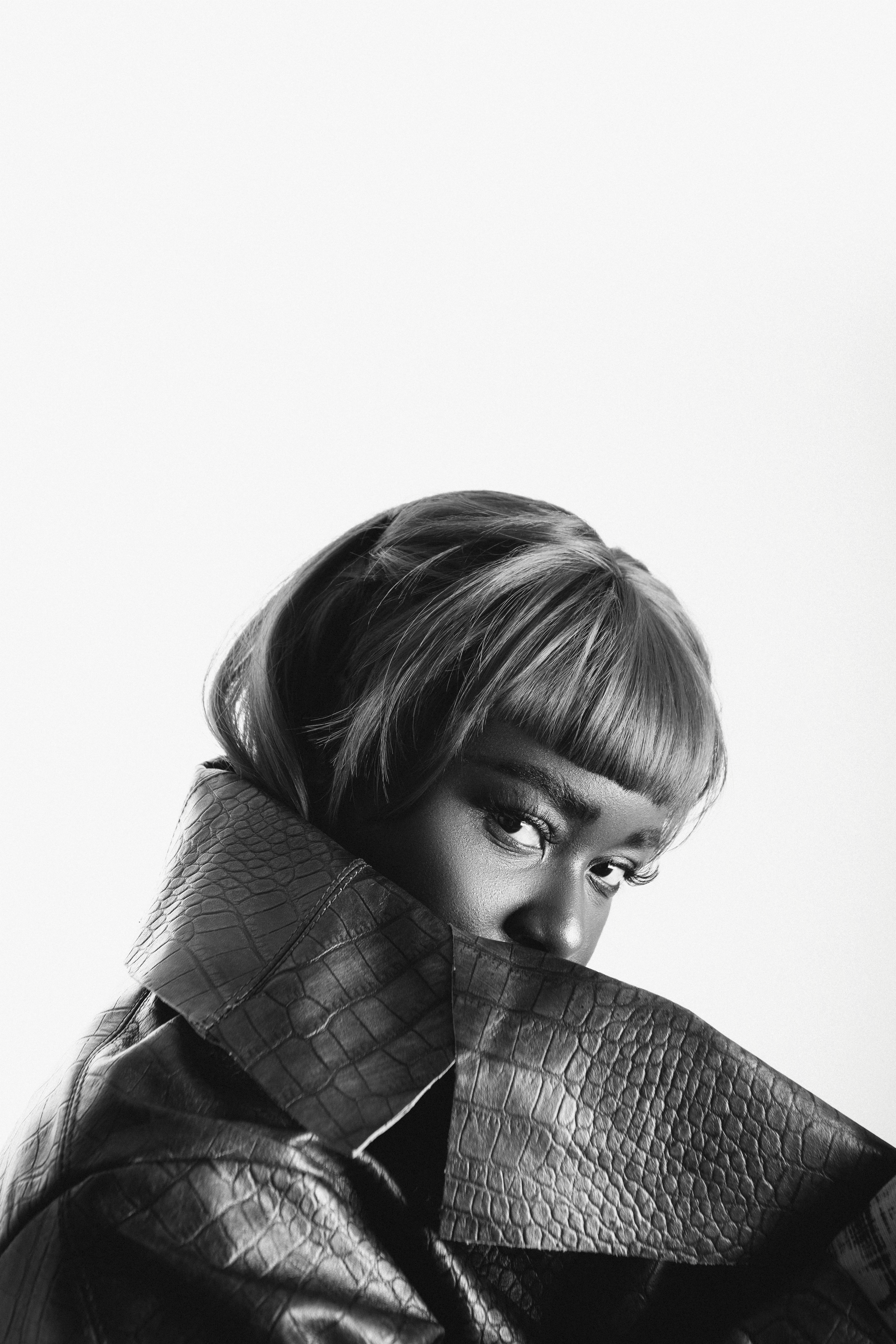 Lee Nxumalo: I guess you could say that.

Naomi Namasenda: Like, that’s how I see it. So, no, I haven’t. That’s something that I’ve never really thought about. I just wear stuff that I like.

Lee Nxumalo: So what informs your taste and style?

Lee Nxumalo: What has your experience been like navigating Europe’s pop scene as a Black woman?

Naomi Namasenda: I think it’s like navigating just life in general as a Black woman. I think it’s not really different as to what my life is. Racism exists. Misogyny exists. That’s just unfortunately the world that we live in. So it’s just something that even though I would like to not have to deal with it, I have to. I mean, I see it as a part of my life.

Lee Nxumalo: What do you hope the rest of 2022 brings you and your music?

Naomi Namasenda: I’m working on a lot of new music and I’m hoping to release it later this year. I hope that 2022 brings me sold out shows, happiness and health. 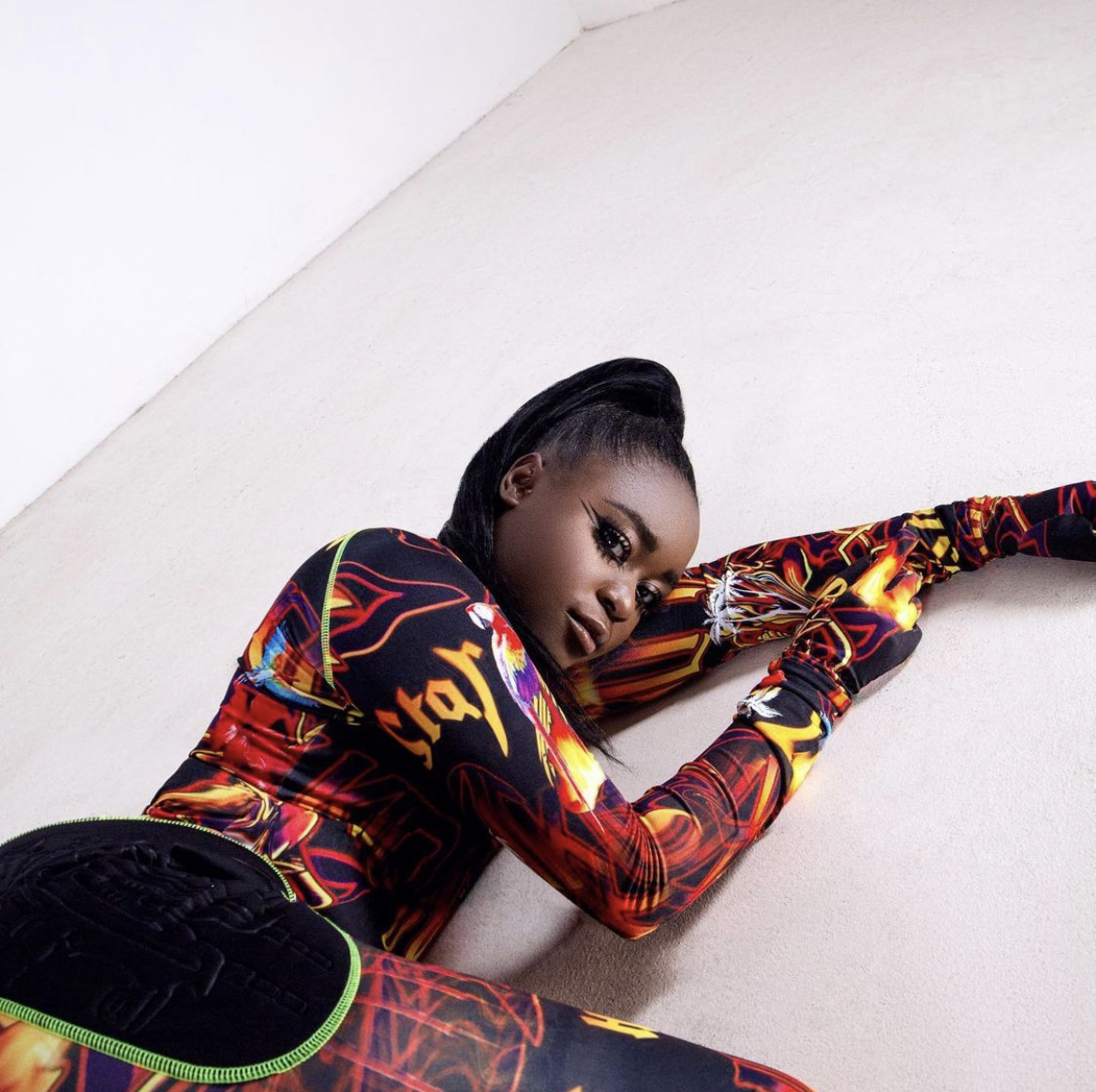