Oskido has been an important figure in South Africa’s music scene for over three decades. In that time, he has seen the popular sound change numerous times and seen many artists come and go. However, Oskido has maintained his status as a legend through his ability to adapt to the changing sound and technology. His latest effort, Back To The Future, is a three-track EP that marries the old classic sounds of kwaito with the more contemporary up-tempo vibes of amapiano. Speaking on the title and how it represents the music, the DJ/producer says,

I think it’s me taking you back to where things started and [showing] where the future is. I think music always rotates and I felt that this generation needs to understand what we used to do and then from there, they will be able to build. When you don’t go back to your roots, it becomes a problem and that was the idea behind taking people back in time. Working with the kids is nice because they bring a different element. If I bring my experience and they bring their experience together, we create something unique.

The project opens with its title record and features Oskido’s longtime collaborators Spikiri, Professor, and Lady Du. The song infuses amapiano and kwaito together as an update to a nostalgic feel. It is followed by the Niniola assisted track “Banky Banky”. This song is a more downtempo and mellow record with hard-hitting amapiano drums that allow the Nigerian singer’s vocals to shine. It is a song about triumph and not giving up. Speaking about the collaboration the esteemed Kalawa Jazzme frontman explained,

I had to go looking for Niniola in Lagos because I felt that beat was for her… I’ve always wanted to work with her for a long time, and we’ve been talking about this for almost three years but I think this was the right moment. And I mean, if you listen to the track, lyrically, she is talking about taking it to another level. It is important for me to collaborate with artists from outside South Africa who can take it to another level and that’s what Niniola has done.

The EP ends with “Ubambe Bani”, a more up-tempo and textbook kwaito record and it features the aforementioned Lady Du. Oskido ends the EP on this note as a way to give a teaser into the album that he is currently working on that is slated to come out at the end of the year. “It’s a bassline track and it’s more of what I used to play, back in the day. So on that track, I called in Lady Du and I wanted her to come in and jam with me. It’s more of a jam track driven by the basslines,” Oskido notes. Oskido considers creating music during the pandemic as one of the most challenging moments in his 30-year career. Confined in the house without the presence of crowds or fellow musicians, it meant that he had to recalibrate his process and find different sources for inspiration. When asked about the pandemic he comments,

When COVID started, we couldn’t do any gigs or go to big festivals and that has been challenging. It has made me think out of the box and start diversifying and doing other stuff. The technology helped a lot and we found a way to deal with this thing and rearrange stuff. I mean it’s part of the game and we found a way to make it work. 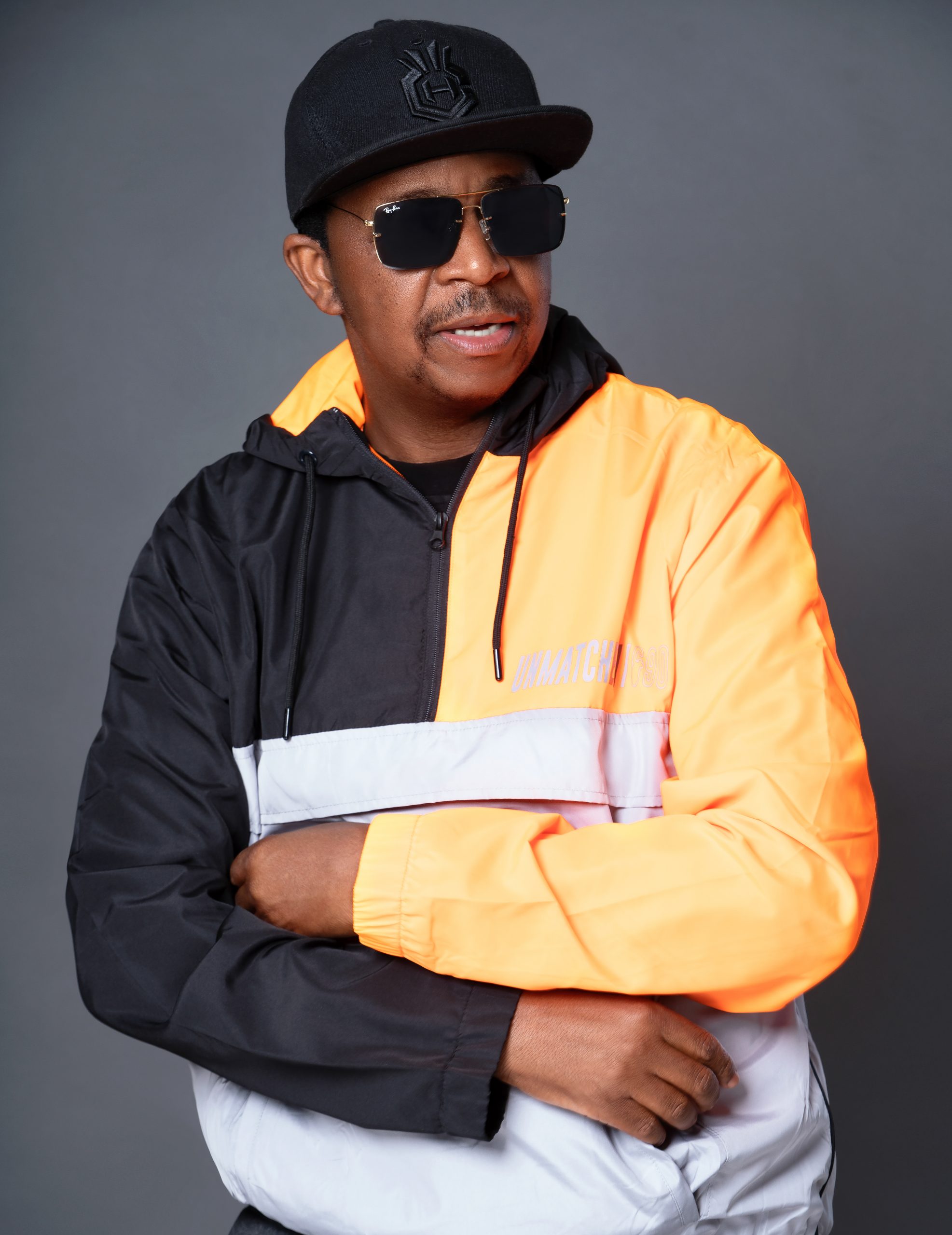