SIO's A Place to Run is Moody and Mystical - Bubblegum Club

SIO has been one of the most captivating vocalists in South Africa for quite some time now. Her voice has been the magical sprinkling of pixie dust that many South African producers have called upon to make their tracks soar to new heights. Unfortunately, you may not know this because being a vocalist on house tracks is like applying for a loan without a job, you won’t get credit. With her debut album, sbtxts– SIO made it impossible for you get confused over where the credit should go as hers is the only name you’ll find on the tracklisting. Just one of the ways she claims power in the deeply emotional and poetic 17 track album.

“A Place to Run” is the second single off sbtxt and the music video is suitably moody and mystical. The follow up to “800 Minutes” (the first single) it is also shot in black and white and the two videos seem to be telling a story together. Maybe I’m reading too much into it and it’s all an aesthetic choice, but something tells me SIO’s aesthetic choices have a deeper meaning. Everything SIO does seems to have a deeper meaning. 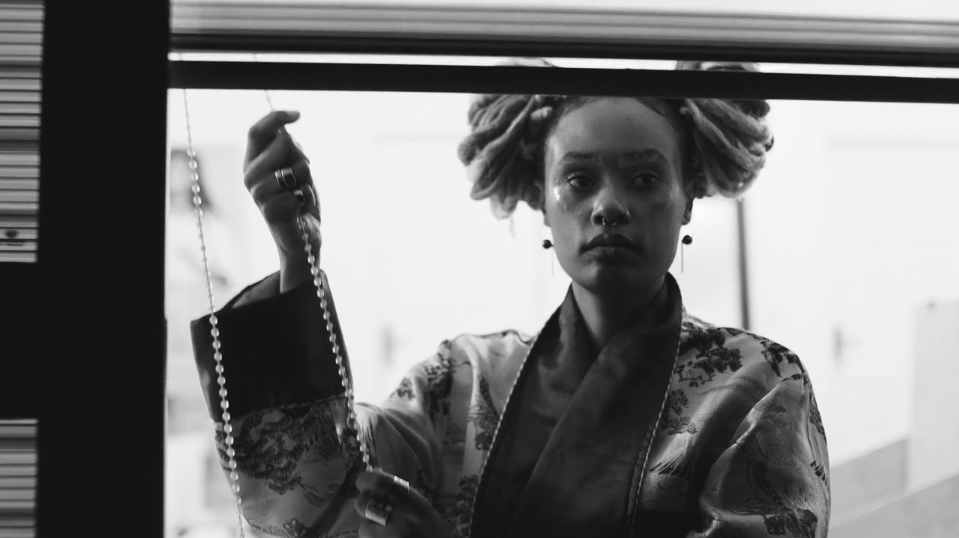 “A Place to Run” sees SIO dancing under the full moon and it’s as enchanting as her voice. A black cat pounces into a tree looking like a baby panther and all stitched up together, the imagery makes me think of magical women drawing their powers from the cosmos through late-night dancing rituals. Things go from mystical to otherworldly with a flash and we end it all off feeling celebratory. It’s quite a journey condensed into a 4-minute package.

I’m hoping there’s a third music video to come out of sbtxt to see if there is indeed an underlying narrative between all of them. If you haven’t heard the whole album yet, I implore you to go explore the deeper meanings of sbtxt after being enchanted under SIO’s spell in “A Place to Run”.

Lighthouse Festival is Set to Bring a Stacked, Representative Line-Up for Their Joburg Debut