The future is gender fluid. Probably. I mean, if there is a future. With the current climate, who knows how much longer we’ll inhabit this planet for? What I do know is that more people these days are starting to open up to the idea that sexuality is a spectrum and so is gender, which bodes well for a less binary future. STASH CREW’s GENDERFLUIDZ, as you can probably tell by the title, is a jacked up electronic soundtrack for that future.

Right off the bat, we’re greeted with a booty popping opener called Pop (Dat) which I can only describe as Smack My Bitch up in a washing machine of bass. It’s a fun opener that gives you a solid idea of what you’re in for over the next 7 songs. You’re in for is a queer as fuck retro-futuristic rap-rave jol. Think Die Antwoord, but with less cultural appropriation and more lyrics about women eating pussy.

“The realities of living as a queer person in South Africa are brutal. We are inspired by the transformative and inclusive possibilities of queer culture and how we can counteract the challenges and violence that queer people face on a daily basis,” STASH CREW explain in their press release, “We want more queer positive, sex positive people celebrating themselves and their wants and desires – and dancing every damn day”.

GENDERFLUIDZ will definitely get you dancing, and it truly is 2 queer kids from Jozi celebrating themselves, with touches from Umlilo, HLASKO and Schall Regall. Whyt Lyon, Phayafly have a close working relationship with Umlilo. In 2017 they toured Brazil and Germany with Umlilo as part of their ‘Queer Intergalatic Alliance’ collaborative project, and Umlilo also features on their bonus song and video for GENDERFLUIDZ, Mad as Hell. 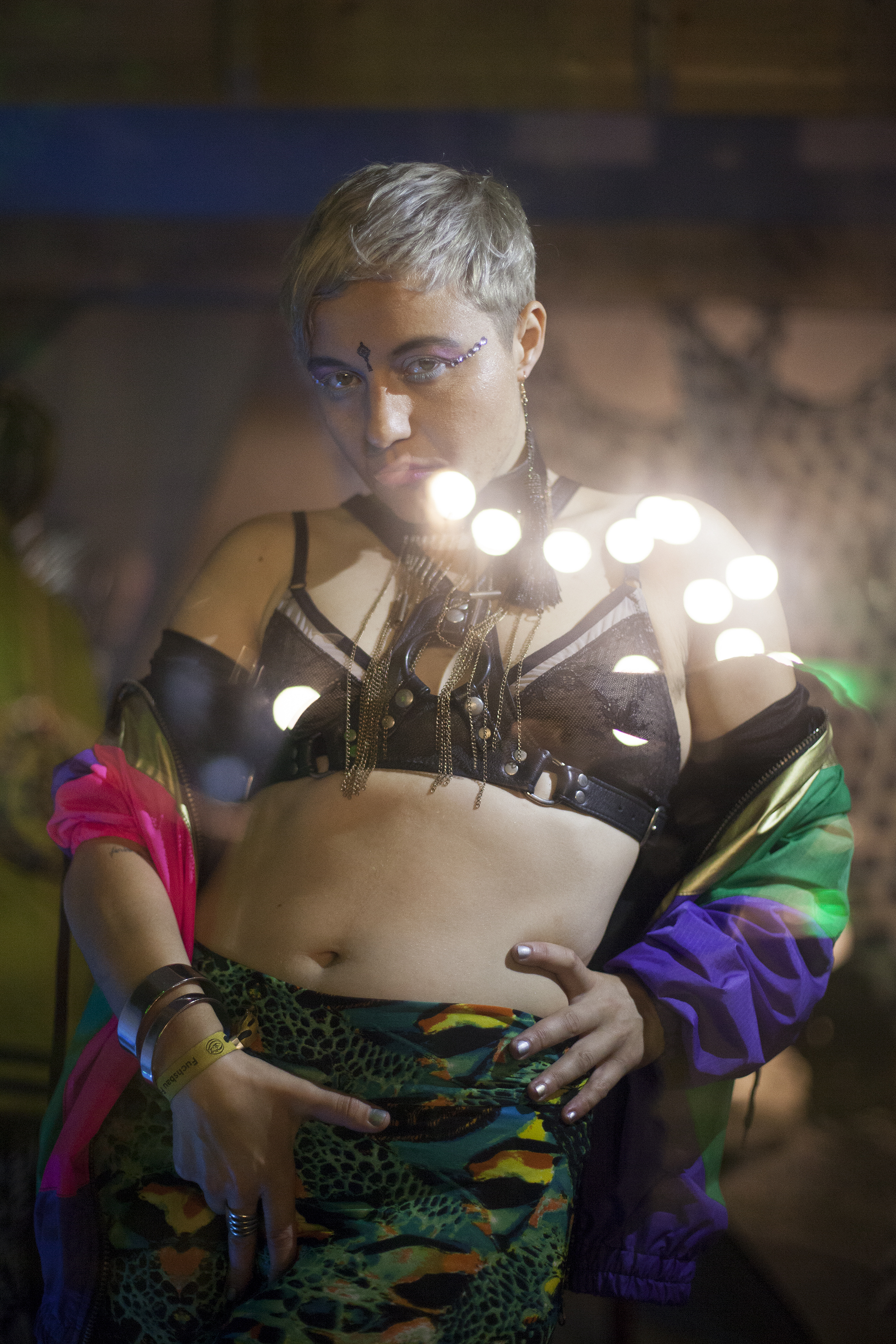 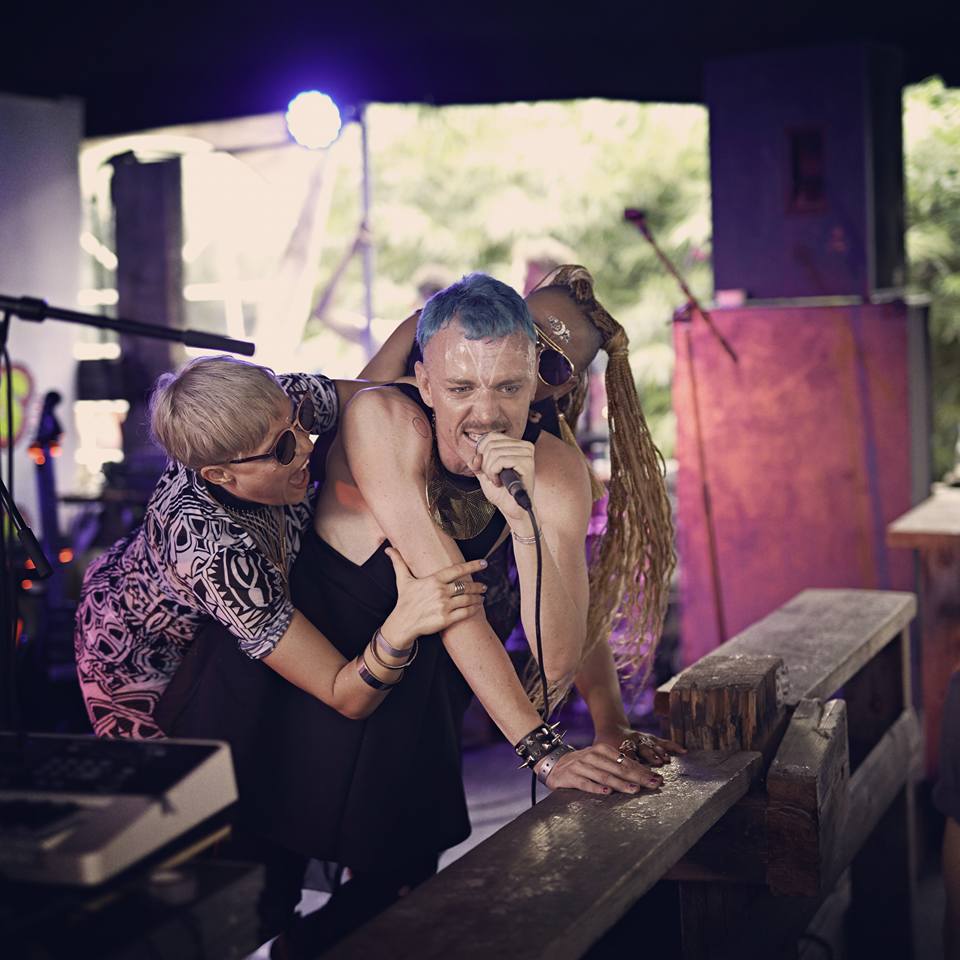