Subconsciously // Should we continue to support our problematic favs? - Bubblegum Club

Black Coffee released his new album this morning 5 February. The album titled Subconsciously has brought Black Coffee back into the stream of our consciousness and has allowed us to once again think about his politics and stance as a public figure. Black Coffee previously came under fire in 2018 for performing in Israel sharing a video onto his twitter captioning it about how he loved Tel Aviv. There have been multiple campaigns from pro-Palestinian organisations including BDS South Africa to boycott Israel due to Israel’s oppressive political nature towards the people of Palestine, creating an Apartheid state. These campaigns should be encouraged by South Africans, as they are similar to the boycotts imposed during Apartheid which were supported internationally. Black Coffee’s apology only added fuel to the fire as he claimed he was not a political party, only an entertainer working to feed his family. However, the open endorsement of the Israeli occupation state does turn this political as artists who choose not to participate in the boycott implicitly side themselves with Israel’s oppressive regime. 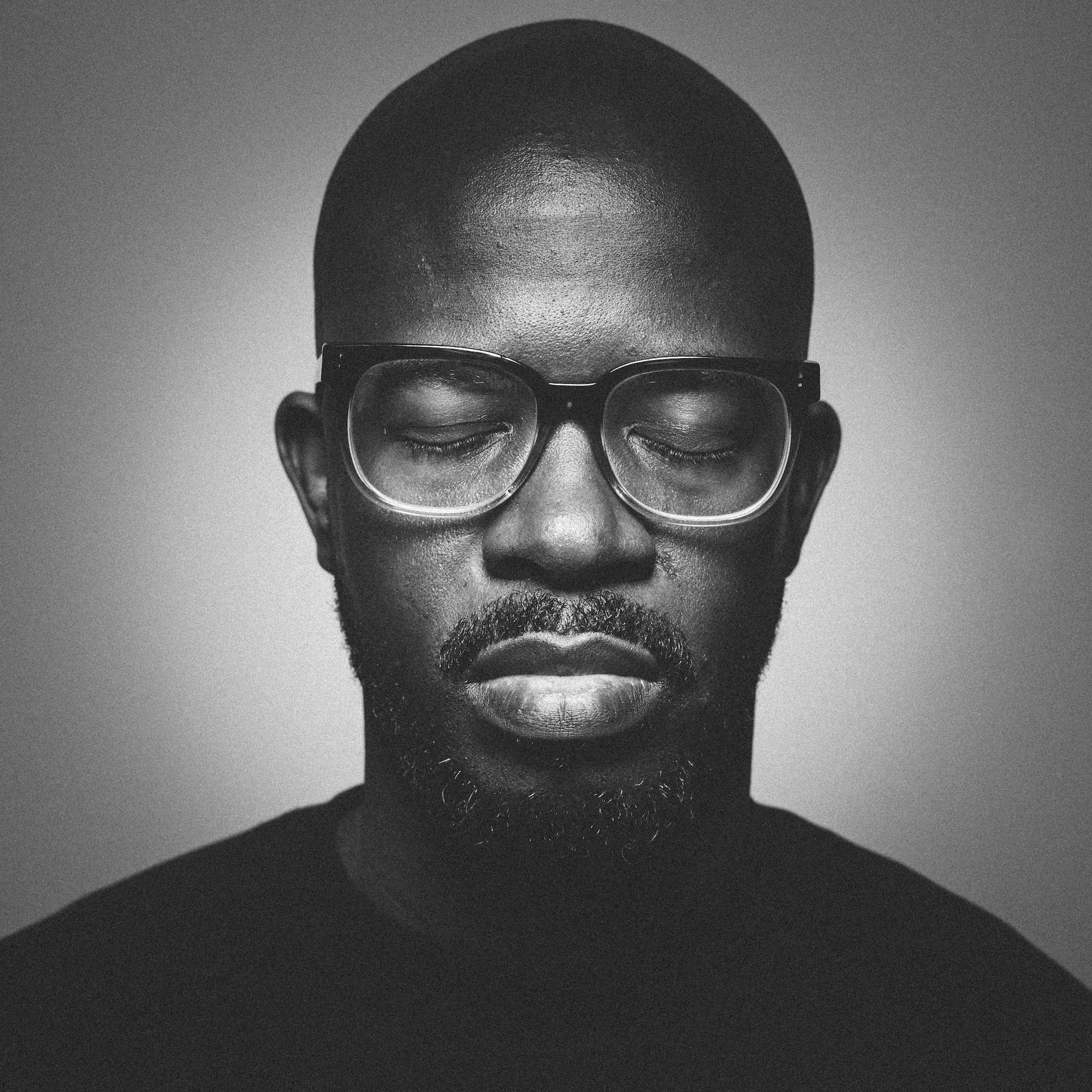 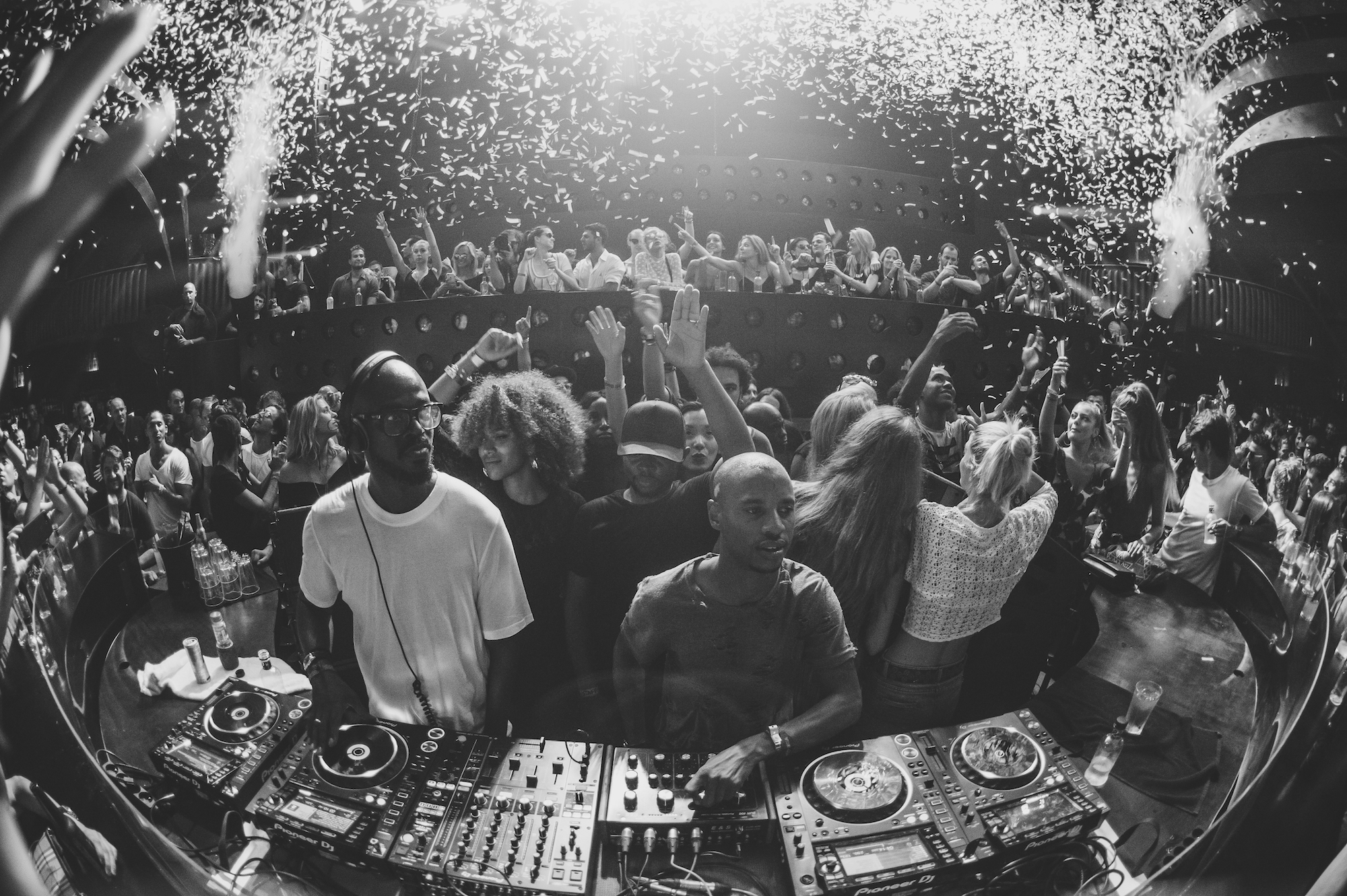 Black Coffee also found himself in Twitter turmoil during his 2019 divorce from actress Enhle Mbali filled with cheating scandals, rumours that he fathered two children while still married to Mbali and domestic abuse. In 2020 he was then criticised by former colleague at Soulistic Music, his record label, for being a hypocrite by organising a ‘Not Our Women’ march against gender based violence while having turned a blind eye to her emotional and physical abuse at Soulistic Music. However, even within the midst of all these scandals Black Coffee remains thought of as a national treasure as he excels in representing South Africa on the international music scene—not to mention because of the philanthropy work he carries out across the country. Through thinking about Black Coffee’s short comings, we begin to ask ourselves should we continue to support artists when their values do not align with our own? There is no denial that Subconsciously is a unique album with a song for every mood and great production quality, yet, there is still and will always be a need to hold our faves accountable for their actions.

Are all our favs truly problematic? 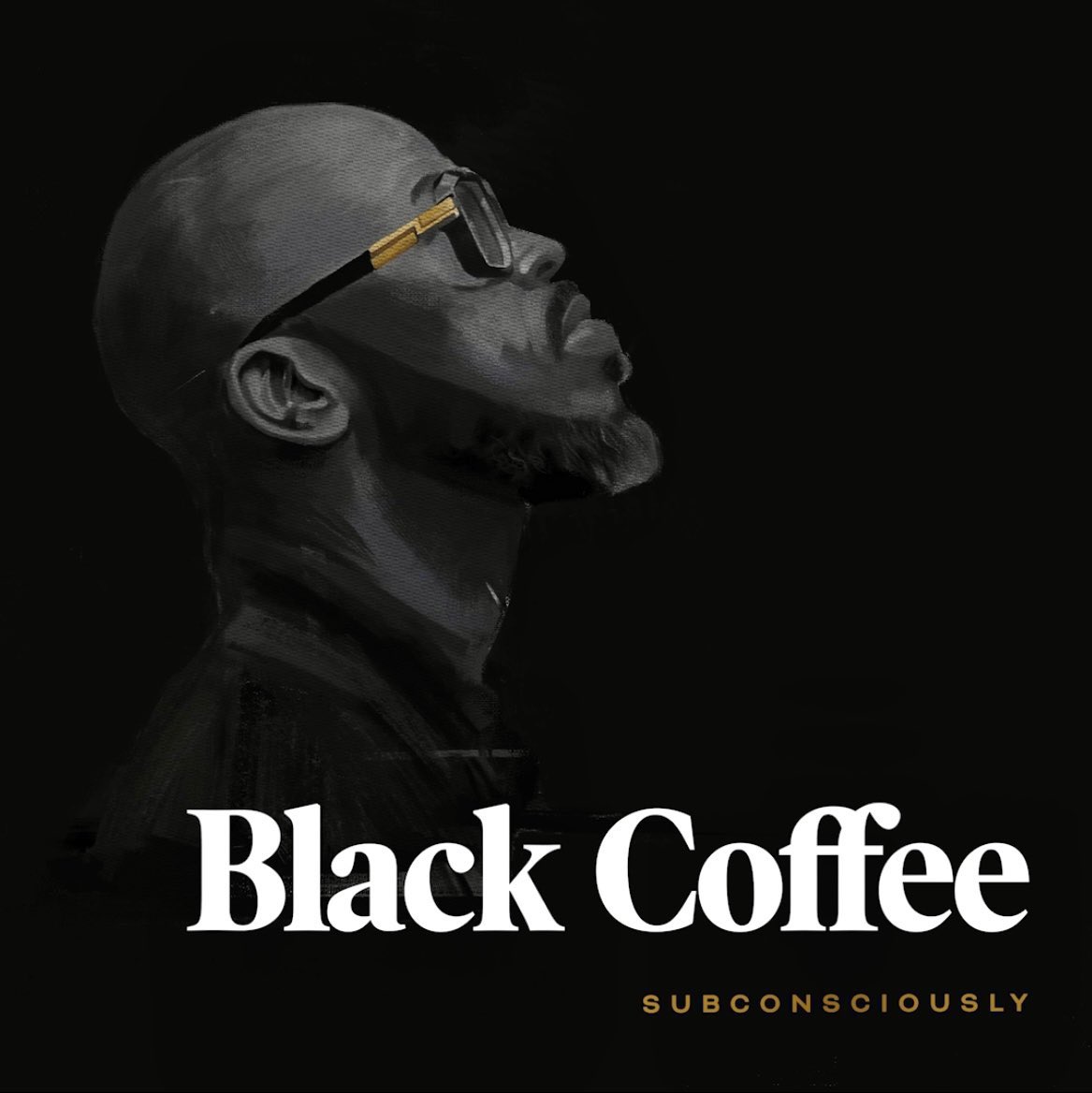