Warsan Shire is one of my favorite poets, and she said, “Give your daughters difficult names. Give your daughters names that command the full use of tongue. My name makes you want to tell me the truth. My name doesn’t allow me to trust anyone that cannot pronounce it right.”

Born in Toronto, Canada and raised in between the United States and Kenya, Idman is the new school artist who surpassed expectations and became an international success through her debut single — “Down For It“.

Idman, who previously worked in the space of social justice, transitioned into music after graduating from Toronto’s prestigious The Remix Project, where she was mentored by prolific producer, Salaam Remi.

“Down For It” is an affirmation filled anthem that makes one feel seen, validated and encouraged by the artist’s vulnerability. Over slick, melodic, bass driven production that combines elements of contemporary R&B, trap soul and singer songwriter sensibilities, we hear the artist have a conversation with herself about self doubt.

Never been down for the comfortable, that’s just impossible

Never walked the road that was paved for

Me, almost let my dreams slip away from me

Wouldn’t that have been such a shame to

See, wouldn’t that have been such a shame

Having grown up in different countries and subsequently, experiencing multiple cultures, Idman considers herself someone who is on a journey to find herself — admittedly taking her time with this journey of self acceptance, Idman aims and lives to honour who she is and where she comes from. 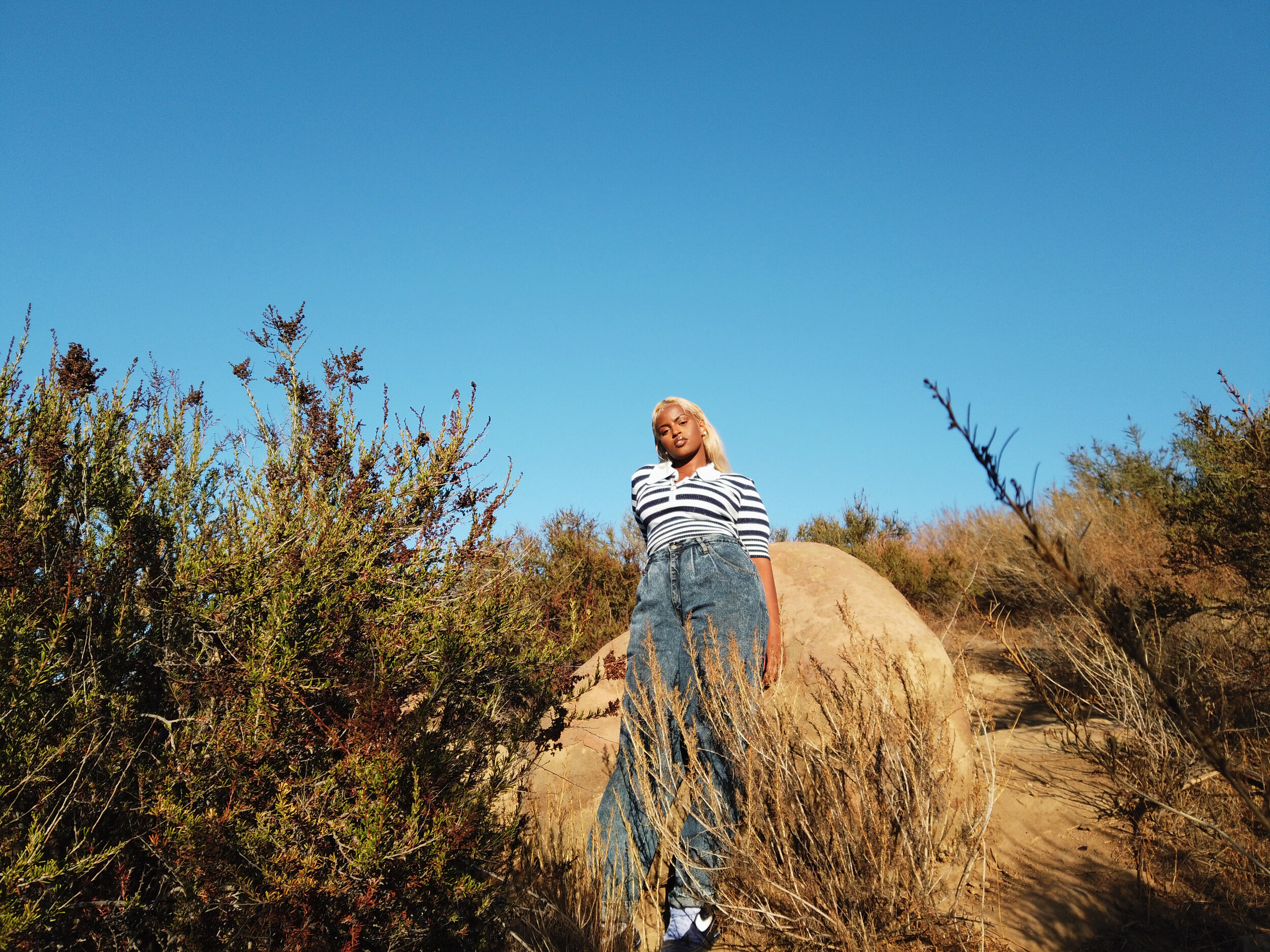 The application of accountability — both internally and externally — has been a dominant theme in her life so far and where, ironically, the role of music came about in her life.

From 2013 to the present, Idman and her friends founded the Portland Racial Justice Congress in the aftermath of the murders of Mike Brown and Trayvon Martin and they have continued to do social justice work since, going on to work as a chapter of Black Lives Matter, standing in solidarity with everyone across the United States since its inception and perceived popularity.

In 2016, during her final year of undergrad, Idman received a charge having been part of the largest mass arrest in the history of the state of Maine in the States. Maine is the birthplace of the Ku Klux Klan and historically has strong ties to many of the country’s racial undertones. Learning and rising from the foundations of social justice, Idman took the advice of one of her mentors and began making music, in conjunction with activism and realising the power of art in the fight for liberation.

Idman has since released two more singles, “Polytics” and “Good Life“, in anticipation for her debut EP. Speaking about “Polytics”, she states,

This song is a conversation with the one person we can always hold accountable 100% of the time — ourselves. It’s not how or the way in which we love that is the most complex thing — it’s the love itself. Who? What? Where? And how? It’s all arbitrary. Love itself is universally difficult, complex, and especially in 2021, challenging af to navigate. 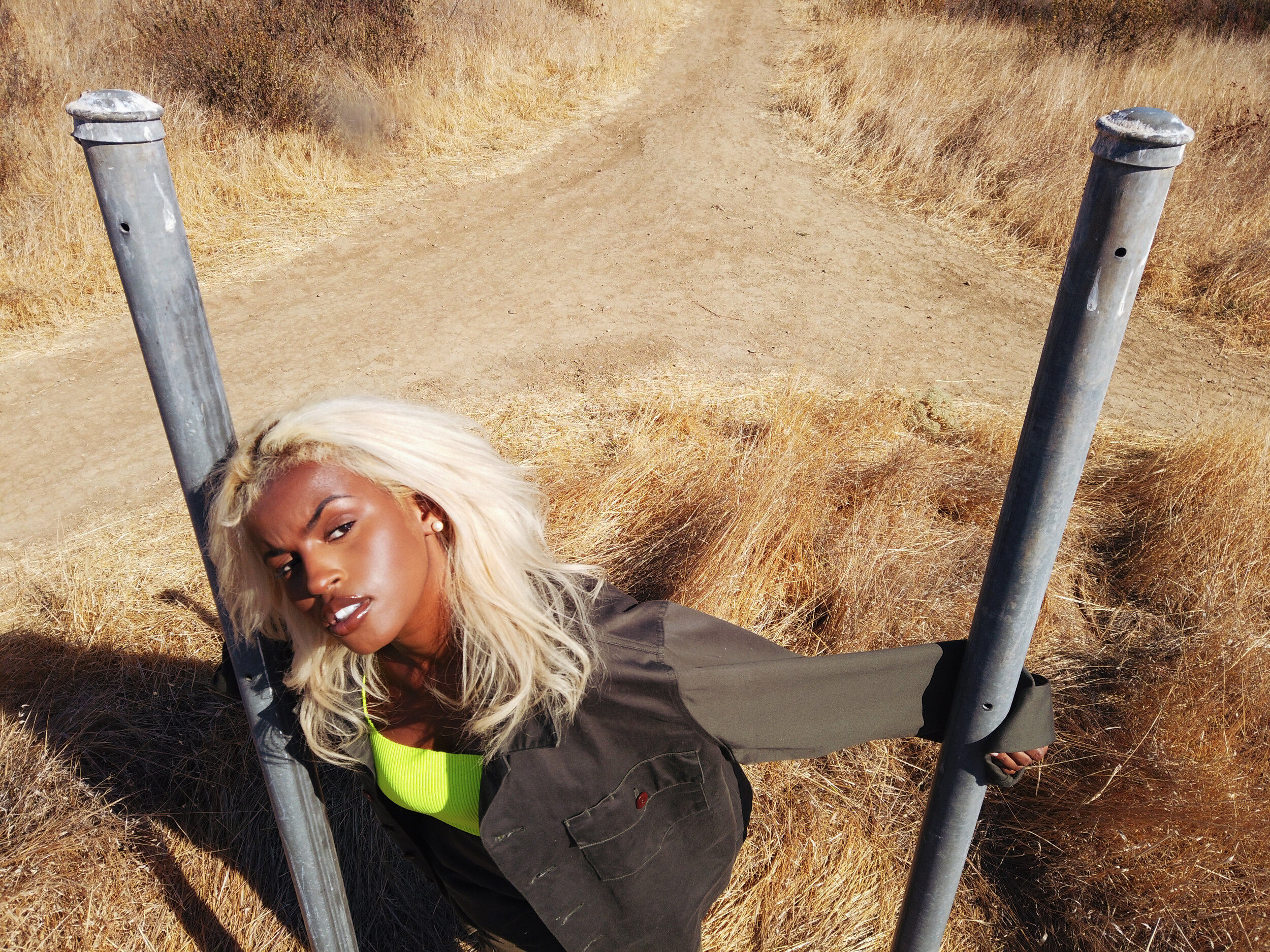 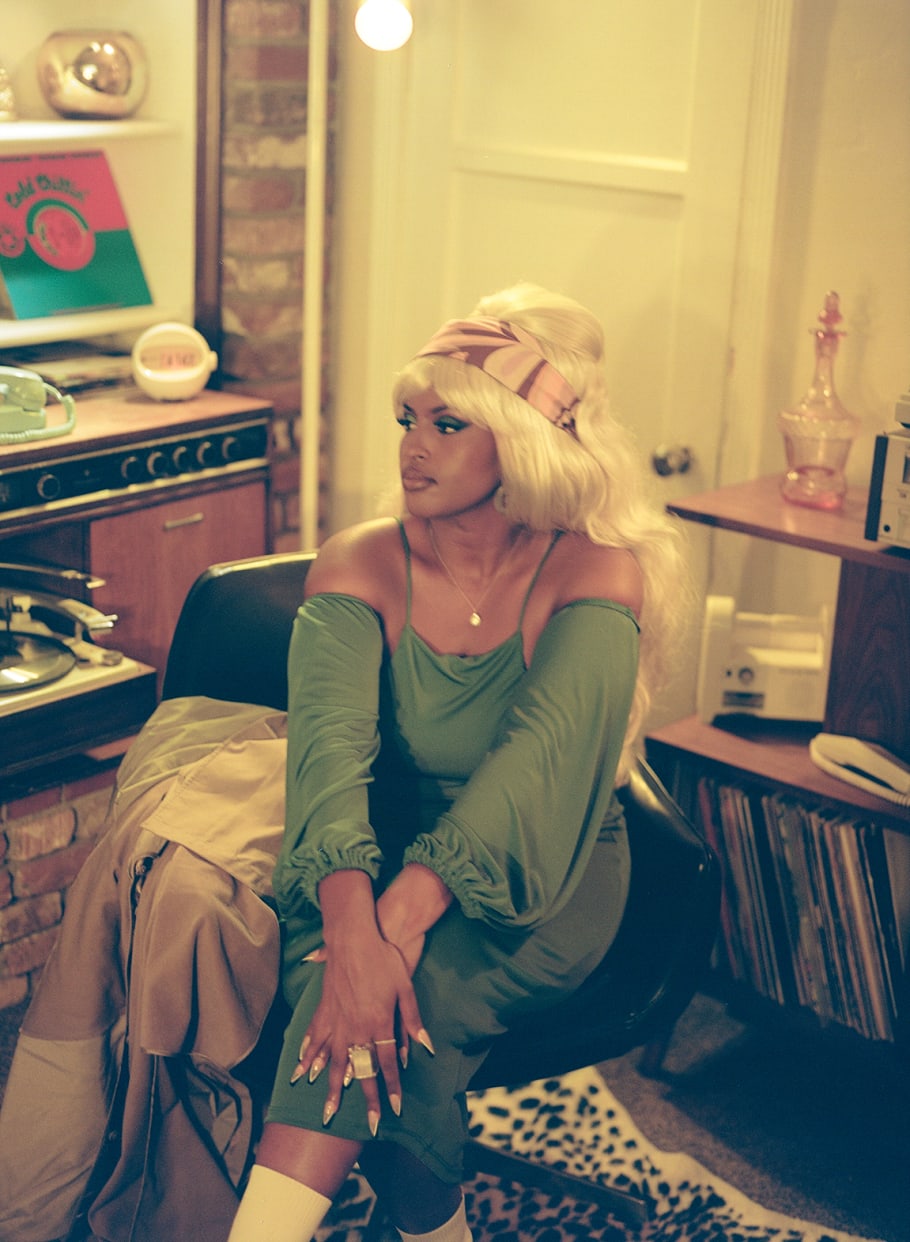 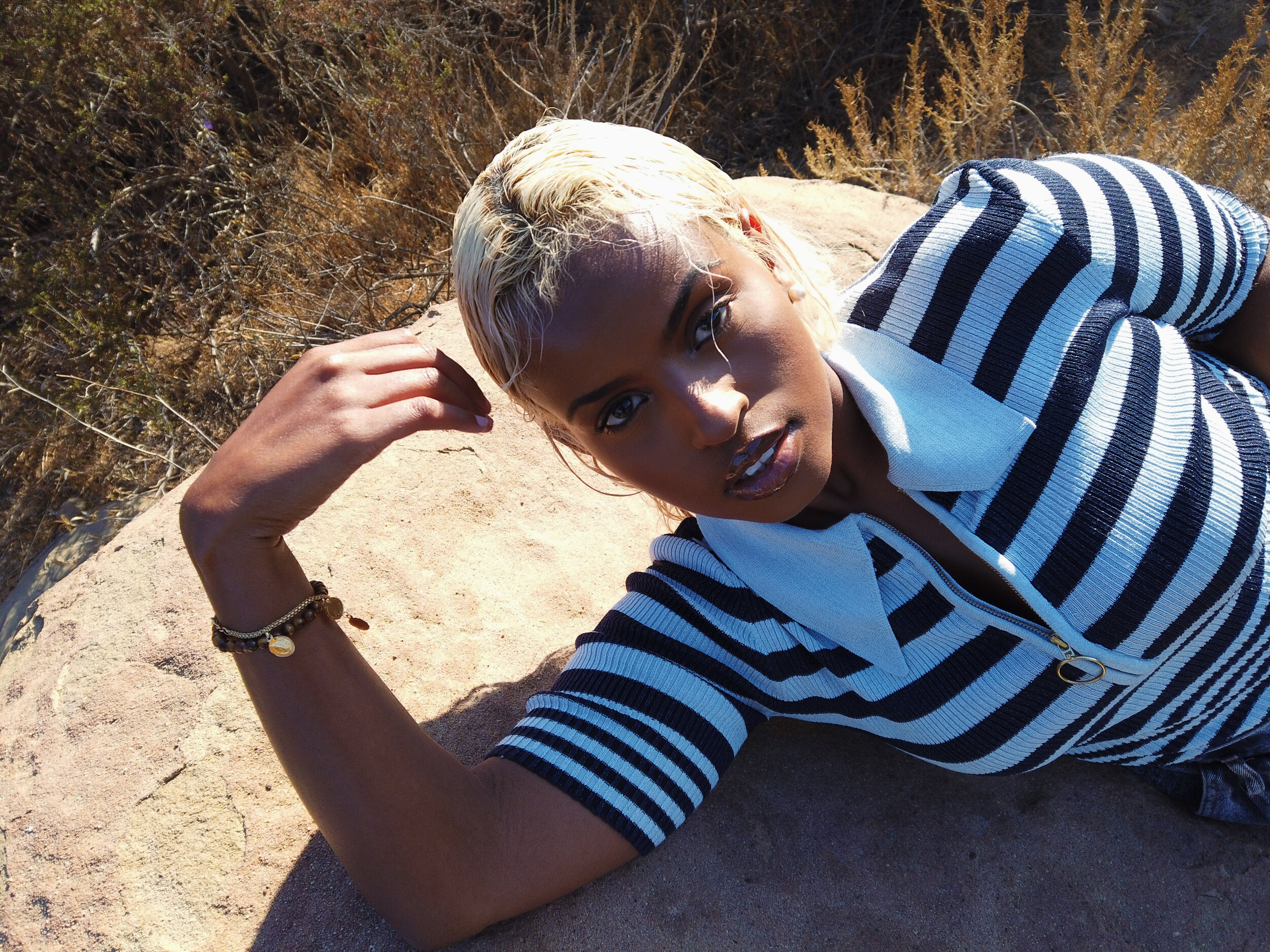 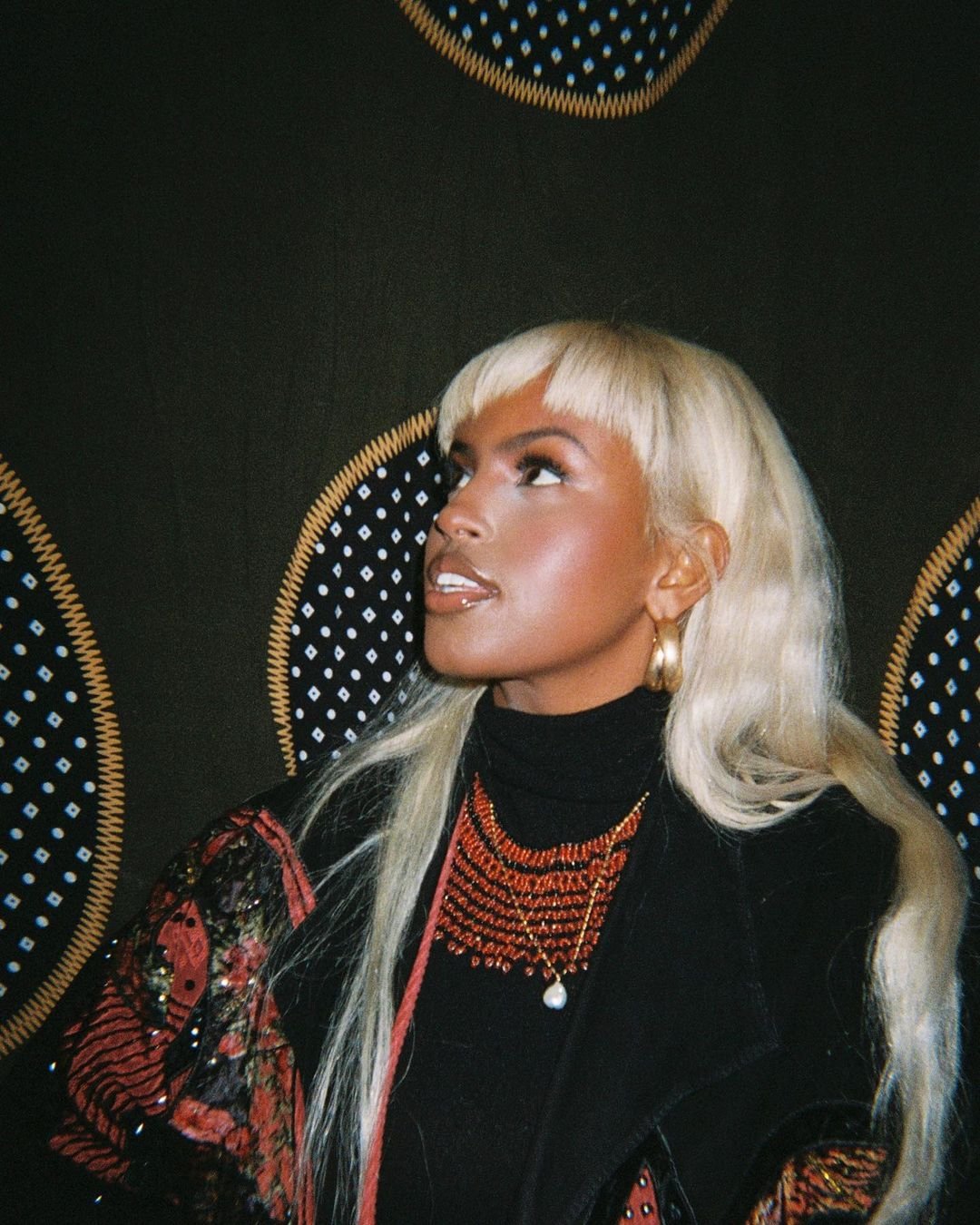 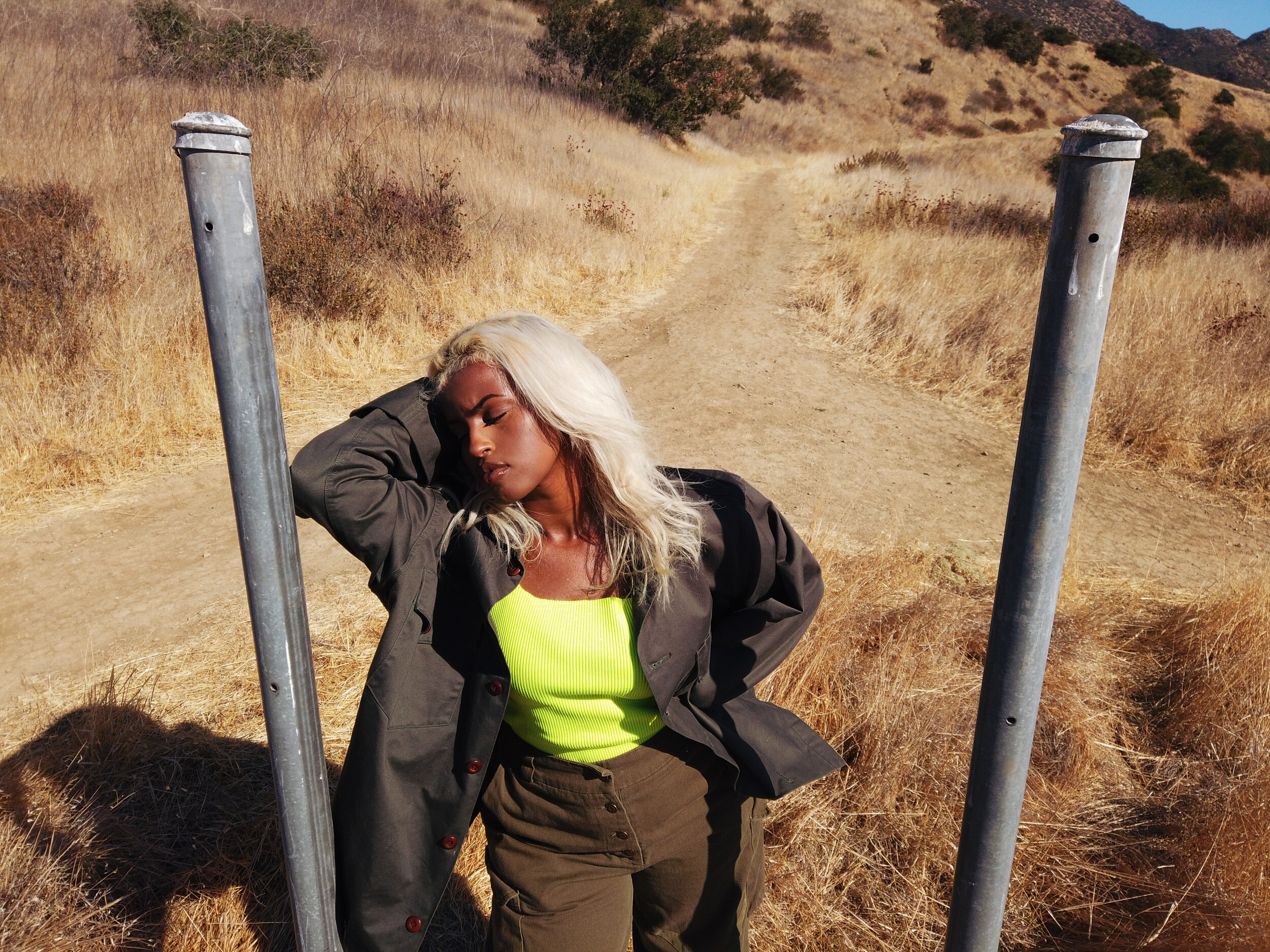