The tragic passing of George Floyd at the hands (or rather knee) of American police was a moment that brought international attention and served as a pinnacle of the Black Lives Matter movement. The trial against officer Derek Chauvin who is responsible for placing his knee on Floyd’s neck, restricting his breathing began on 29 March and ended this Tuesday resulting in Chauvin being found guilty on three accounts. As the final verdict was reached crowds gathered outside of the Minneapolis courthouse erupting in cheers of “All three counts!”. Scrolling through Twitter reading through the emotional responses to the verdict I remembered first finding out about Floyd’s death on Twitter when a video documenting it, by Darnella Frazier, circulated making waves across the world. Now as Chauvin was escorted out of court in handcuffs once again Frazier’s name is circulating on social media as we recognise her role in bringing justice for George Floyd. At only 17 she recorded the video of Floyd’s arrest, and now almost a year later has had to relive her experience of the injustice as she testified against Chauvin during the trail. As we praise her for her bravery we must also realise how we shouldn’t live in a time where every teenager has to have the presence of mind to record every police interaction they see. 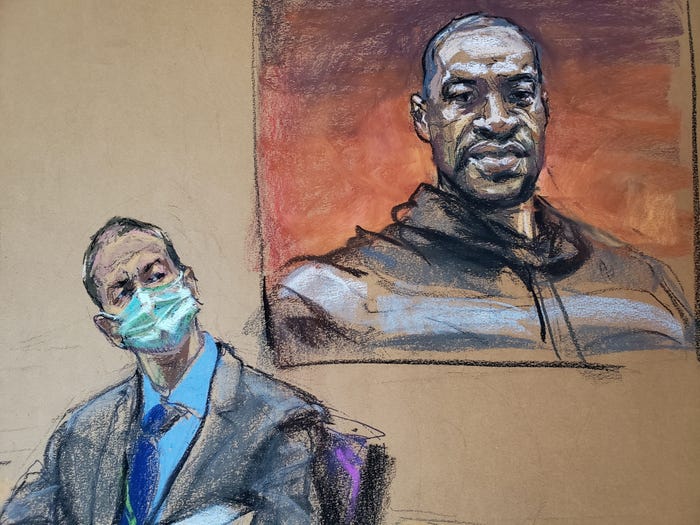 While the death of George Floyd was a catalyst for the Black Lives Matter movement it is important to note that the movement did not originate with Floyd. Following George Zimmerman’s trial in February 2012 due to him shooting Black teen Trayvon Martin, the Black Lives Matter movement started with the introduction of the hashtag on social media. As with many trials about the murder of Black Americans, Martins case lead to no conviction. So when the world channeled their attention to follow the Chauvin trial, the American justice system was called to the stands as well. Yet, Chauvin or the system were not the most critical players in court, but rather, the support of Frazier’s video which stood as testament to the fact that without video evidence the system will always be in favour of protecting whiteness. I think of all the acquittals the world has seen — even after eye-witness accounts and hard evidence — and know that without the global attention sparked by Frazier’s video, Floyd’s family, like Trayvon Martin’s and many before him, would not have had the closure of justice. This week we saw the system work the way it is supposed to, for once, but only after protests and riots and international pressure. 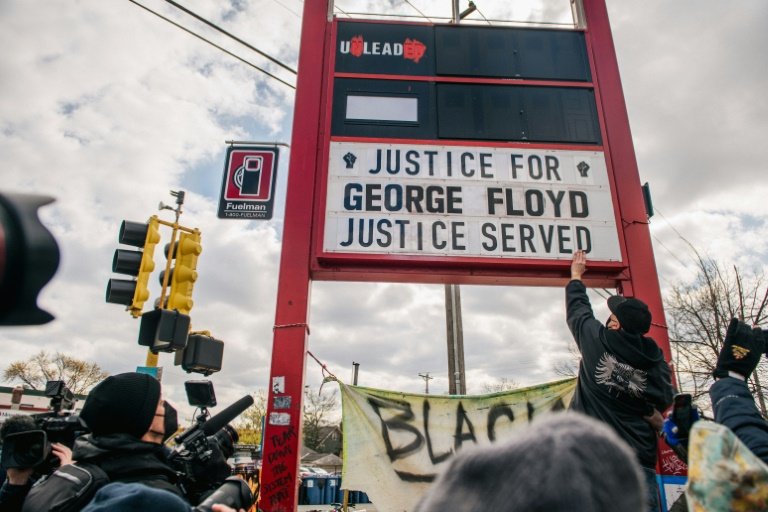 The system is rotten from the very top, Joe Biden and Kamala Harris use their online voice to tweet “Ramadan Kareem” to Muslim Americans while using their Oval office voice to command air strikes on the Middle East. They performatively speak out about Floyds death while making no change to the justice system or police force that led to his passing, leaving a number of un-convicted police officers who murder Black Americans still brandishing a gun and badge. As we see Chauvin entering the American prison system, we must remember that it is the same system we are imploring to reform. The racial complexities and consequences of mass incarceration, which has decimated communities of colour across class and country, continue to be the most significant barrier to social justice. The problem is not contained to America alone as there is no denying that our own South African system is any better. Lest we forget our country’s own struggle with police brutality — seen just last year when our president sent strong military forces to townships/ informal settlements during the national lockdown who seemed to do but one job: attack Black South Africans for doing nothing but walk home from buying groceries. All the while the suburbs were free of a single police van and suburban families went on walks, runs and hikes.

It took 330 days to confirm what we already knew about the death of George Floyd. 330 days of having to relive the same trauma during which many Black people suffered the same fate. While this might be the end for Derek Chauvin, it certainly isn’t the end in our fight against police brutality, with Ohio police shooting a 16 year old Black femme just 20 minutes before the final verdict was reached. As we breathe a sigh of relief that racist cops such as Chauvin are finally being held accountable, we must not forget how millions of Black people around the world still hold their breaths in fear when encountering the police. Let’s celebrate this as a step forward while not losing sight of the hundreds of steps we still need to take. 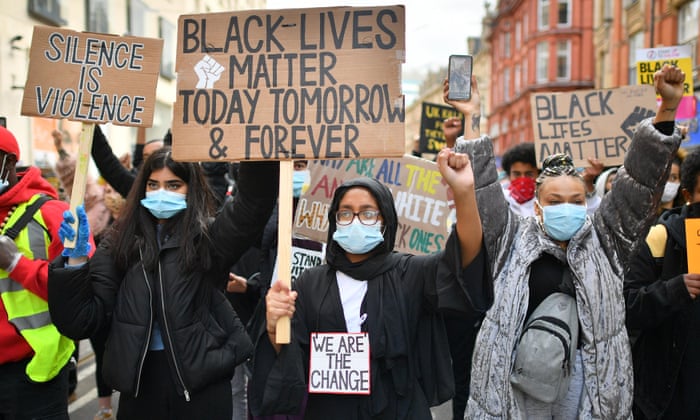