“Accompanied by her golden guitar, her music can be described as Indie Soul. Imbued with emotional resonance and tranquil melodies, sharing personal feelings and moments in her lyrics, she encourages listeners to reflect on their own experiences. An advocate for vulnerability, Luh’ra has been gently sharing her music since 2017.”

The month is October, year is 2021, and finally — the Cape Town based musical phenomenon, Luh’ra (Larah) — has fully returned to filling out shows and delivering sumptuous live performances.

Just last night, I had the privilege of witnessing her perform live for the first time, at the Rhapsody Studios, accompanied by a portion of her eclectic band, Nobuhle Ashanti (on keyboard) and Tiana Amari (on bass guitar).

Inside an art-filled house in Observatory, dimly-lit using a lamp which has been placed on the stage floor, she steps out — wearing a burnt-orange two-piece, knotted hair, leather cowboy boots and colourful makeup, accessorised with chunky jewellery. The setting for the show was soft and intimate.

It makes sense why this trio are able to perform live together, injecting an ambient vibe which is underpinned by quaint musical technicalities. 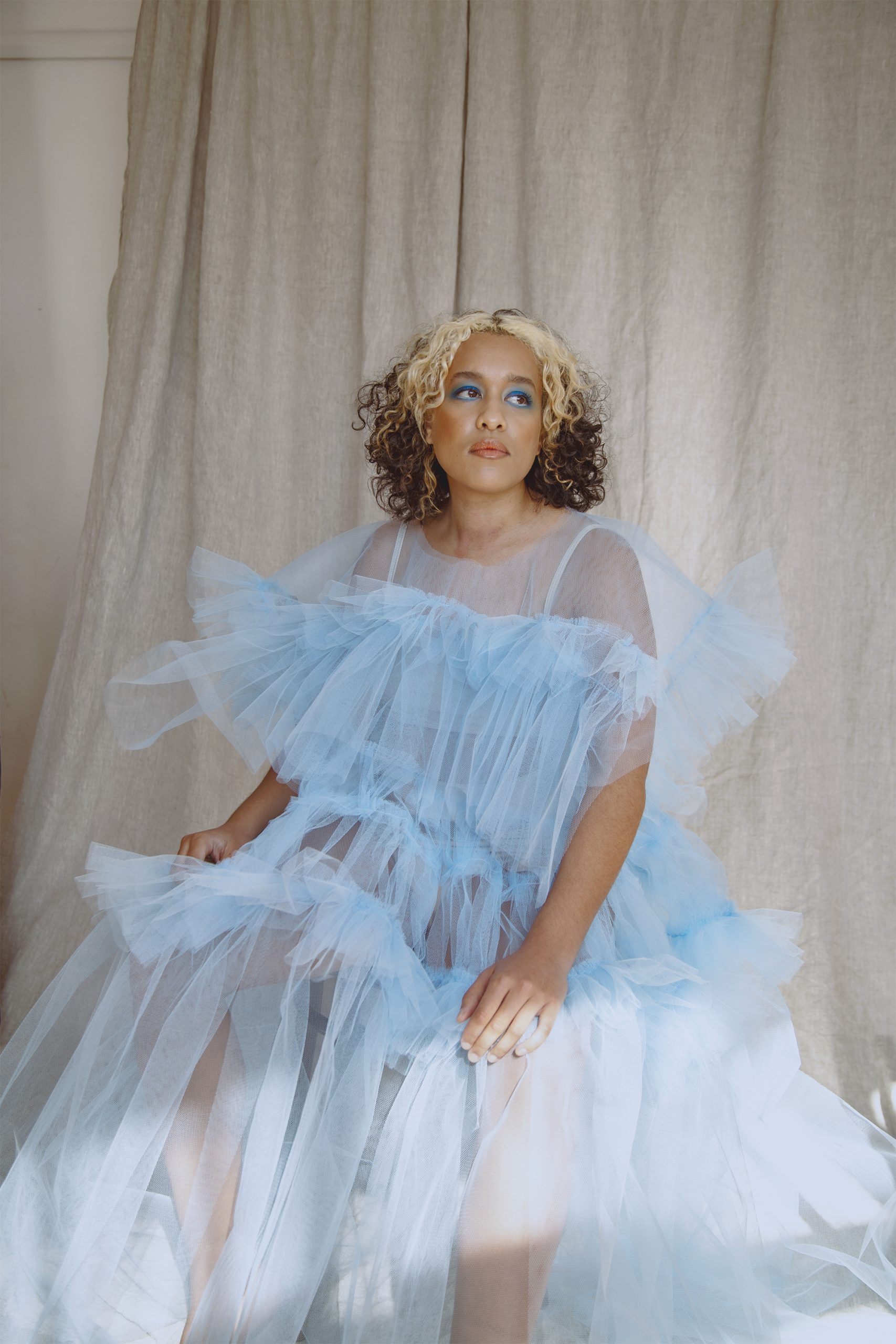 These all aid in creating a gust of human emotion, which Luh’ra explores through a range of sonic possibilities. For those who are reading of, and interacting with, Luh’ra’s artistry for the first time — here is a brief introduction to who this emerging artist is:

Luh’ra is a singer/songwriter based in Cape Town. Accompanied by her golden guitar, her music can be described as Indie Soul. Imbued with emotional resonance and tranquil melodies, sharing personal feelings and moments in her lyrics, she encourages listeners to reflect on their own experiences. An advocate for vulnerability, Luh’ra has been gently sharing her music since 2017.

I listened to her debut EP, Luh’ra Luv, a couple of days ago. This 2019 release has done nothing but age well with time — with Luh’ra’s lyricism and songwriting abilities shining through and taking centre stage within her vast arsenal of musical talents.

My favourite song from that project is “Share Love” — a beautifully composed love letter — which transitions halfway through into an excellently composed musical piece, accompanied by raspy, yet, ambient jazz undertones.

So, being a member of the crowd last night, it felt somewhat like a poignant moment especially as a self-confessed romantic myself, listening to another expressing her deep journey with emotion. Luh’ra performed new music from her upcoming sophomore EP which sounded excellent. 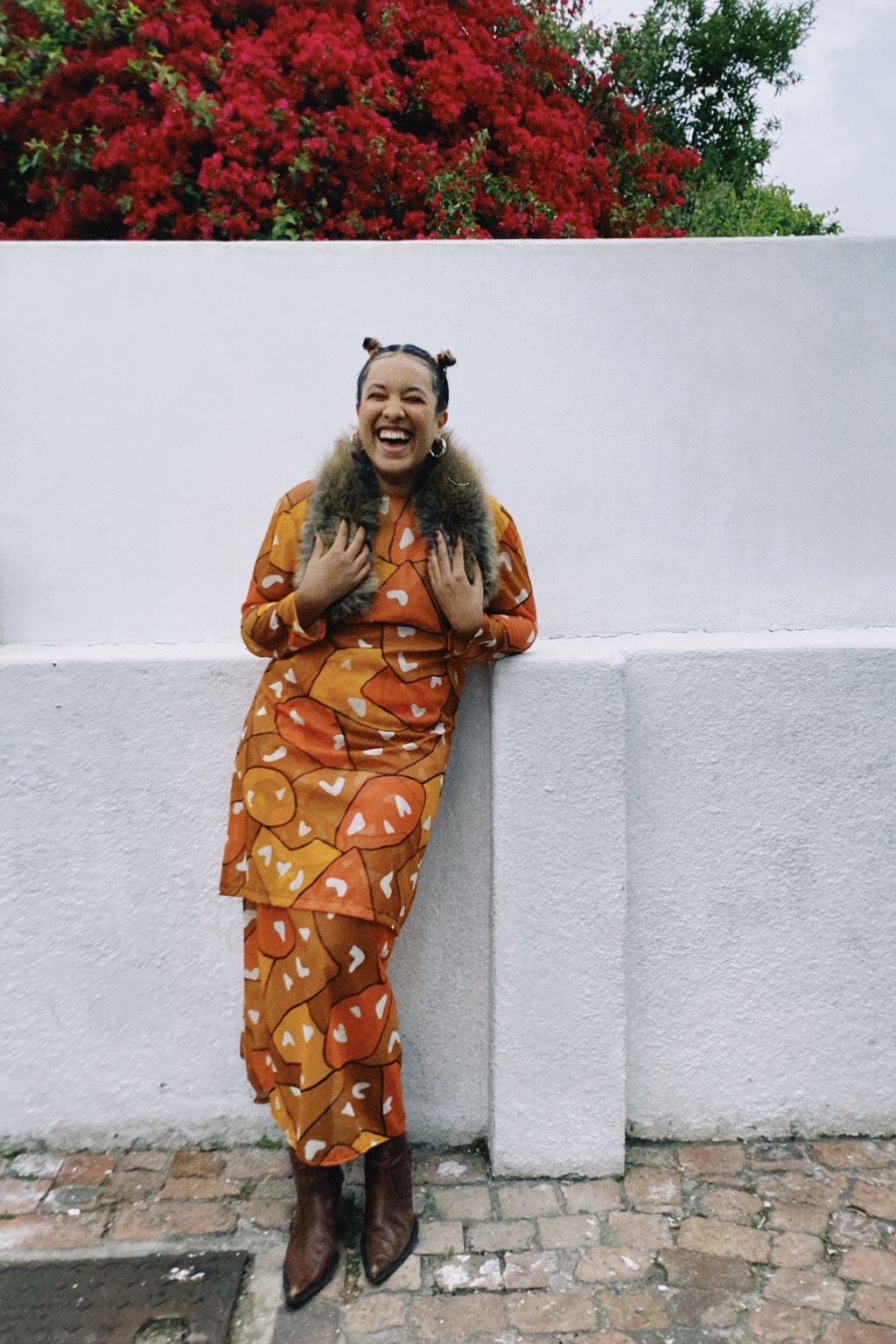 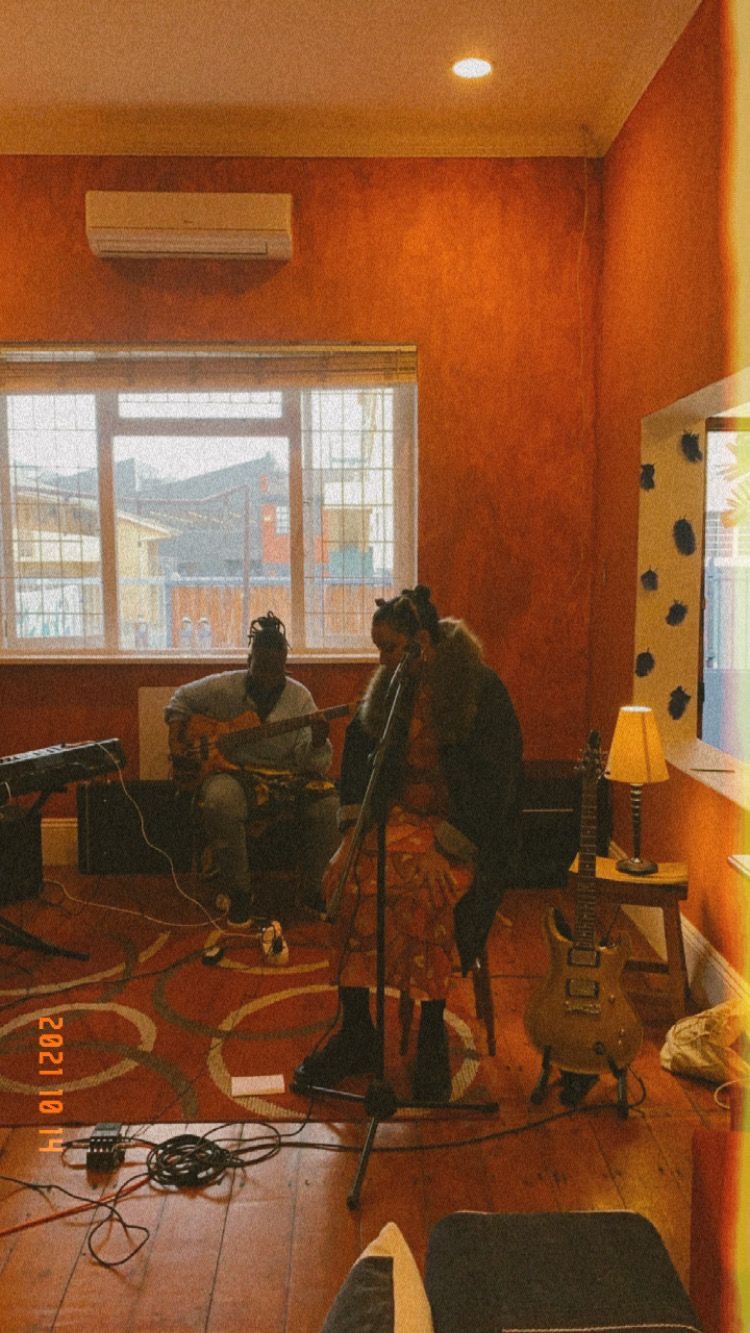 Some of my favourite lyrics read: “Dreaming of Summer in the coldness of Winter” and “Didn’t mean to make you cry – didn’t mean to leave you wondering why” which was sung along to by last night’s crowd.

I managed to individually chat to each of the three members present from Luh’ra’s six-part band, in order to find out more about the performance, the upcoming sophomore EP, their individual creative identities and much more.

I first engaged with Nobuhle Ashanti; a pianist based in Cape Town, whose services were enlisted by Luh’ra about a year ago. However, her relationship with the artist extends longer than this time period even though playing music together is a recent occurrence with last night’s stunning performance being their first live collaboration.

Nobuhle lays down the keys (her words, not mine) in Luh’ra’s upcoming sophomore EP — with all compositions done by Luh’ra herself. The second member I engaged with was Tiana Amari, the bassist of the band whose been making music and performing live with the artist since the Luh’ra Luv EP.

As we converse, I immediately sense her excitement as she talks about the upcoming EP and what to expect from it. After this conversation, I am almost certain that this new project is going to be something really special, however, there is still one more important conversation I needed to have. 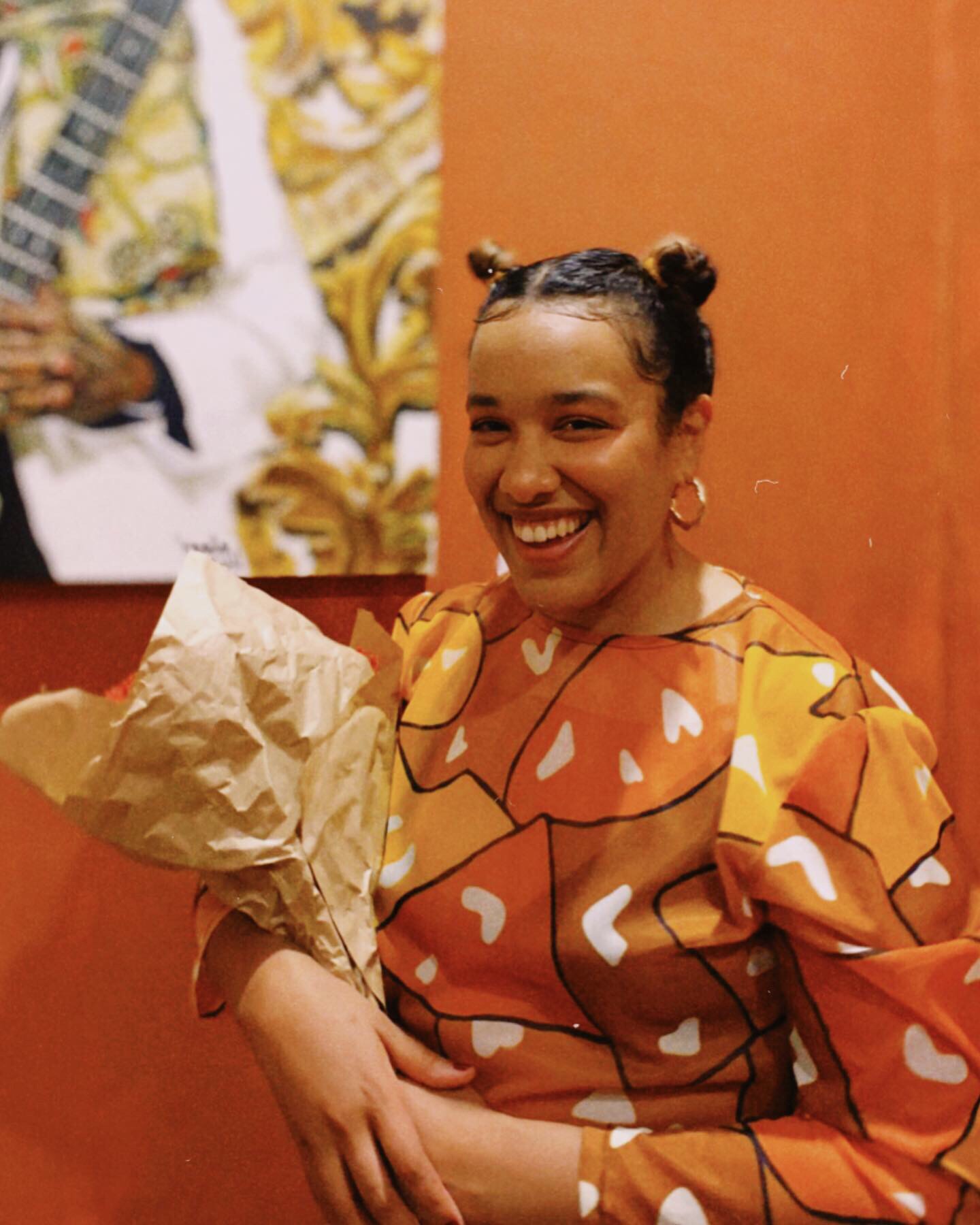 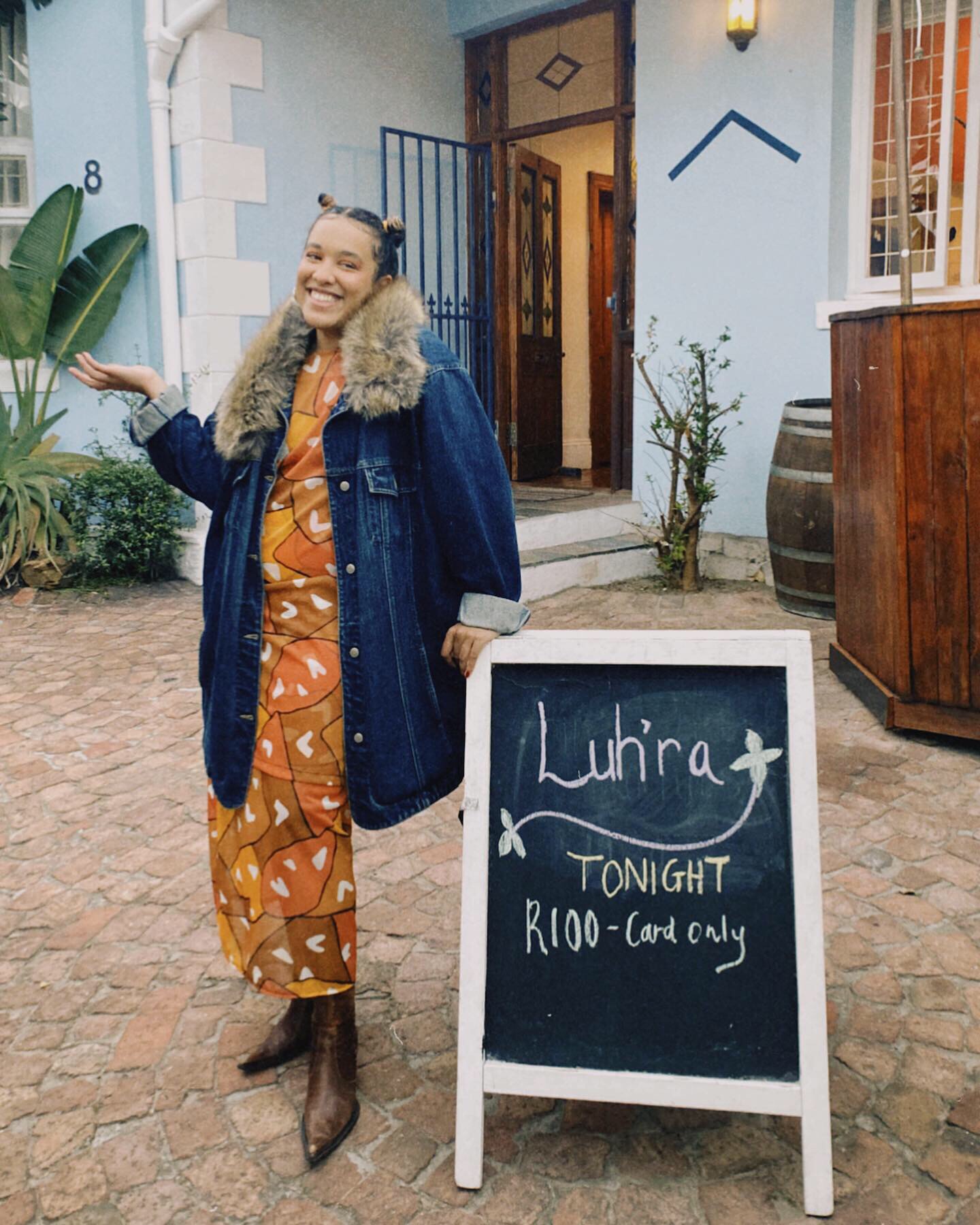 As the evening simmered down and supporters began to disperse, I finally managed to sit down for a short while and chat with Luh’ra in the middle of the semi-noisy room. In hindsight this may not have been the best choice for a recorded conversation, but it was within this semi-noisy room where I got to begin to understand — and connect with — the Being behind the music.

We embarked on a conversational journey, with Luh’ra opening up about her background, past work, love, performing live during COVID, her upcoming EP and so much more.

The musician is actually an architect by qualification; one who has drifted in and out of a wide array of different creative disciplines including fashion and contemporary art. However, she recently left it all to pursue her dream of making music full-time.

As we speak, I mention to Luh’ra that the way she writes throughout Luh’ra Luv — a sonic tapestry of personal poems transformed into songs — reminds me of the way Amy Winehouse wrote. She responds by affirming that the project was actually meant to be released with an accompanying lyric book. 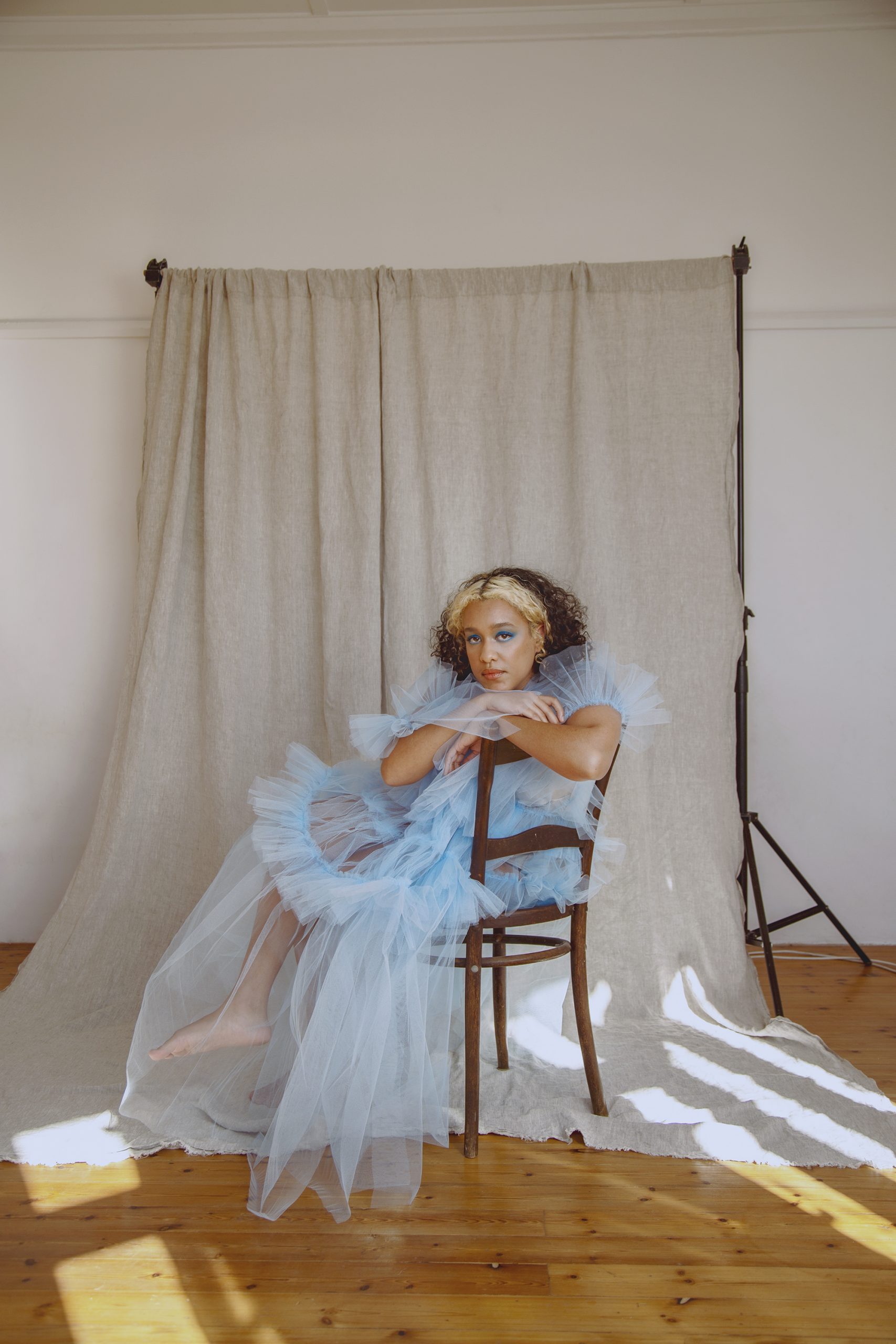 To close, I thought I’d wrap this piece off with some insider info for the die-hard Luh’ra stans. The upcoming sophomore EP features her six-piece band, including drums, bass, guitar, keys, trumpet, and vocals.

She also confessed that she is gently placing her golden guitar down for this project, introducing instead an external guitar player.

From our conversation, it seems as though all of her time, effort and resources have been going towards her upcoming body of work and that certainly bodes well with the sentiment of excitement from her growing base of supporters, myself included. 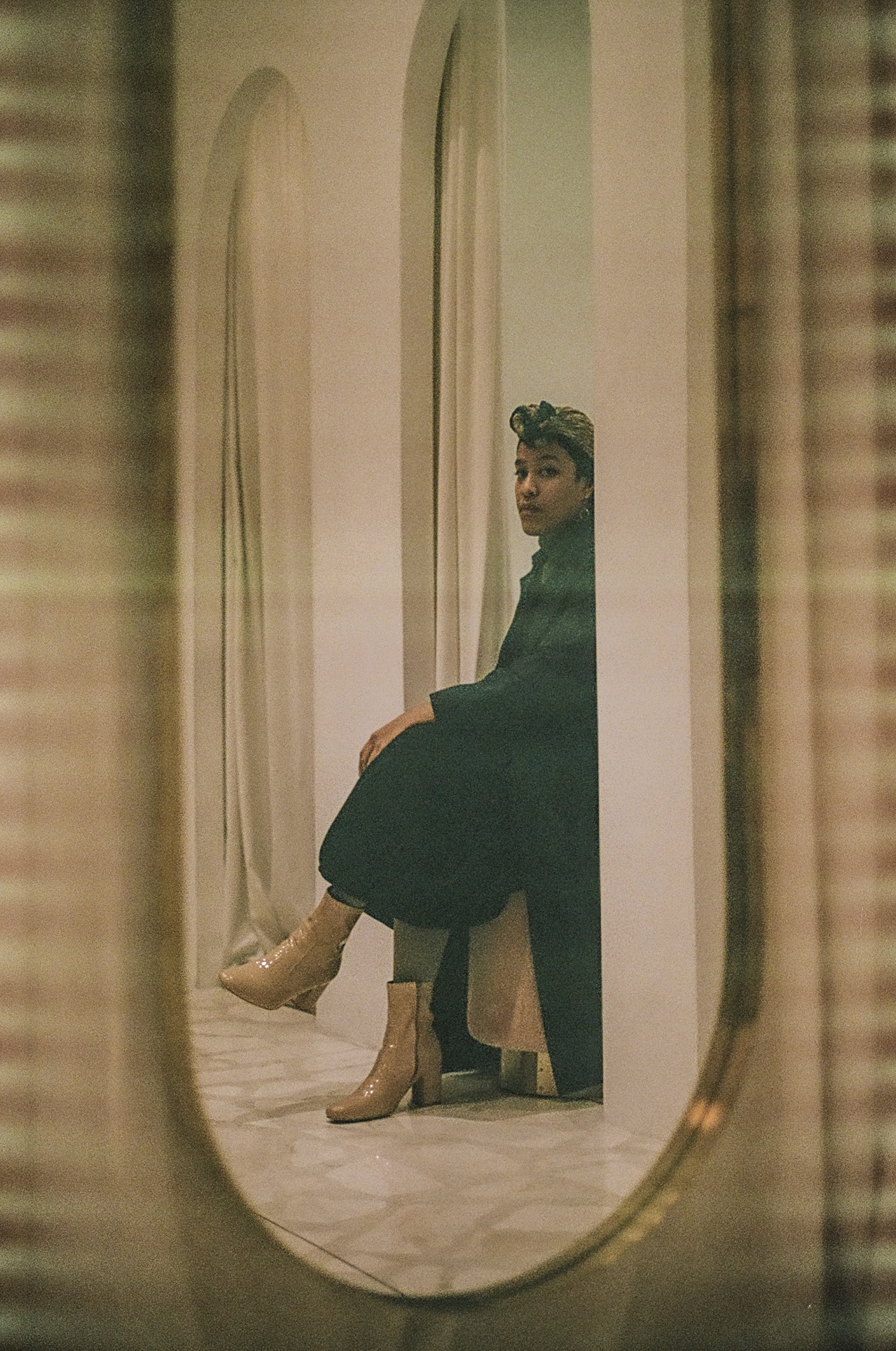 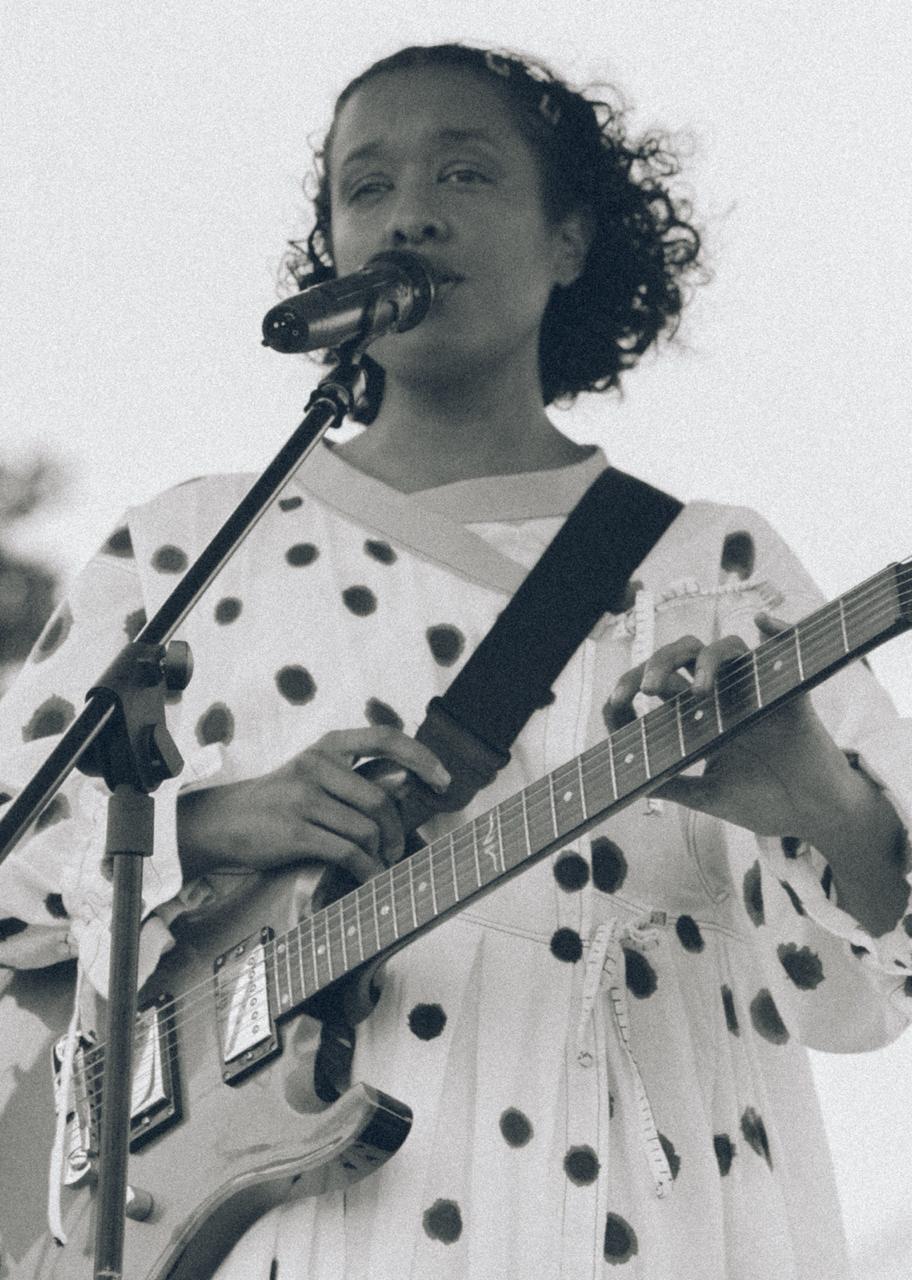 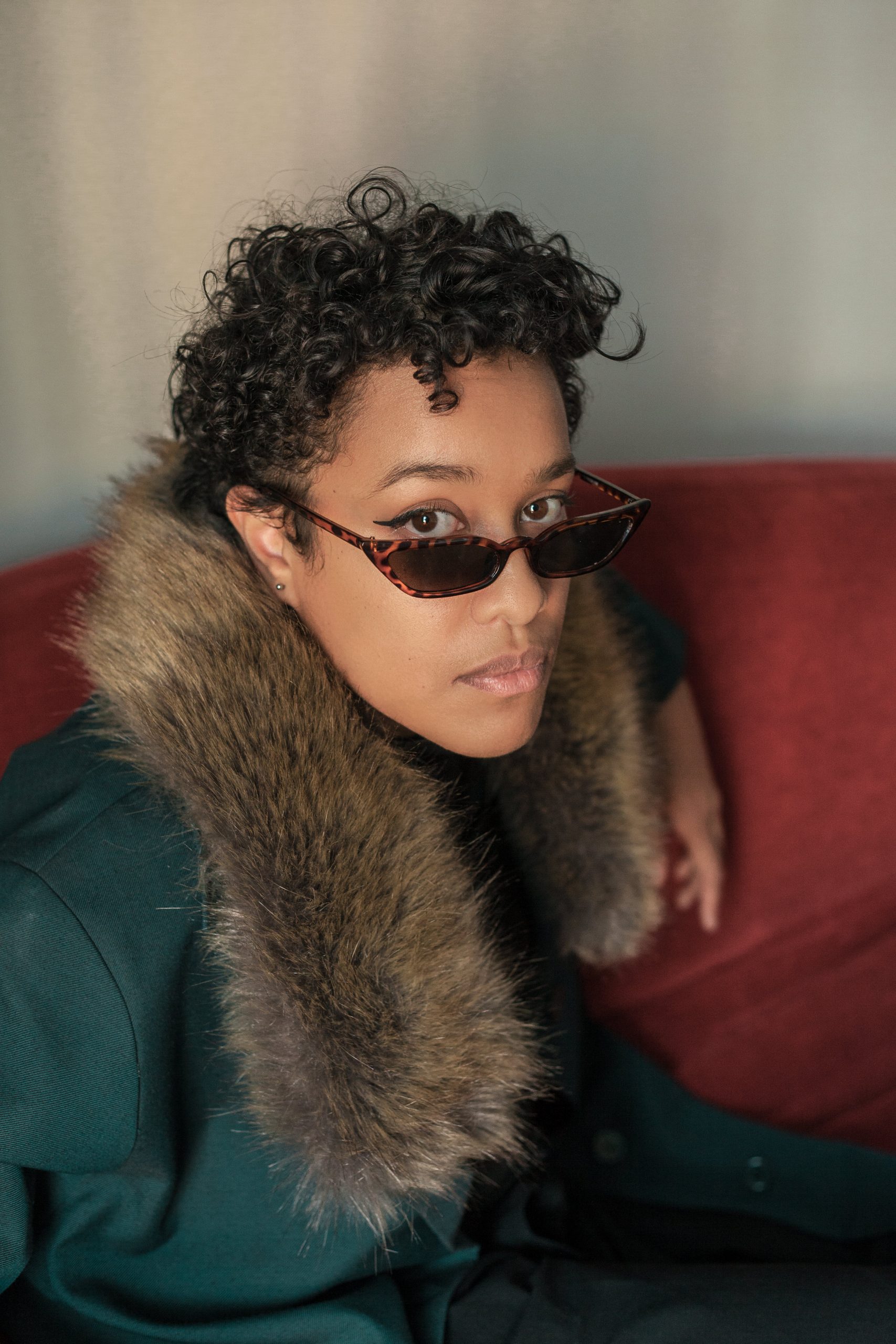