“It is amazing, 30 years later, people going ‘oh you photographed legends.’ I guess I did, but they weren’t legends when I was taking pictures of them”. British documentary photographer, Janette Beckman, recalls thinking back to the first projects she was exposed to in New York during the rise of hip-hop and youth rebellion in the 80s. After leaving art school, initially working for Sounds magazine, Beckman permanently moved from London to New York and found herself falling in love with the passion, desire, hunger, force, dedication and commitment of teenagers around her. The new exhibition New York, New Music: 1980-1986 at the Museum of the City of New York, featuring some of Beckman’s photographs, takes us on a journey down memory lane, and into a visual spectacle of stills, art, fashion, music videos, vinyl records and archives of those who paved the way before us. 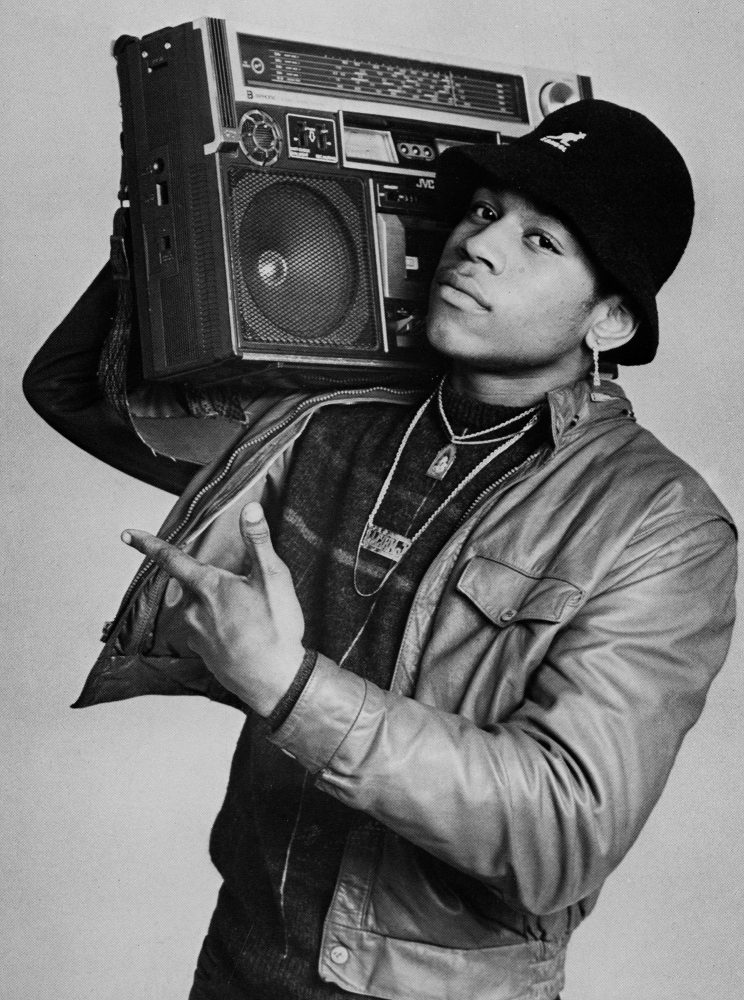 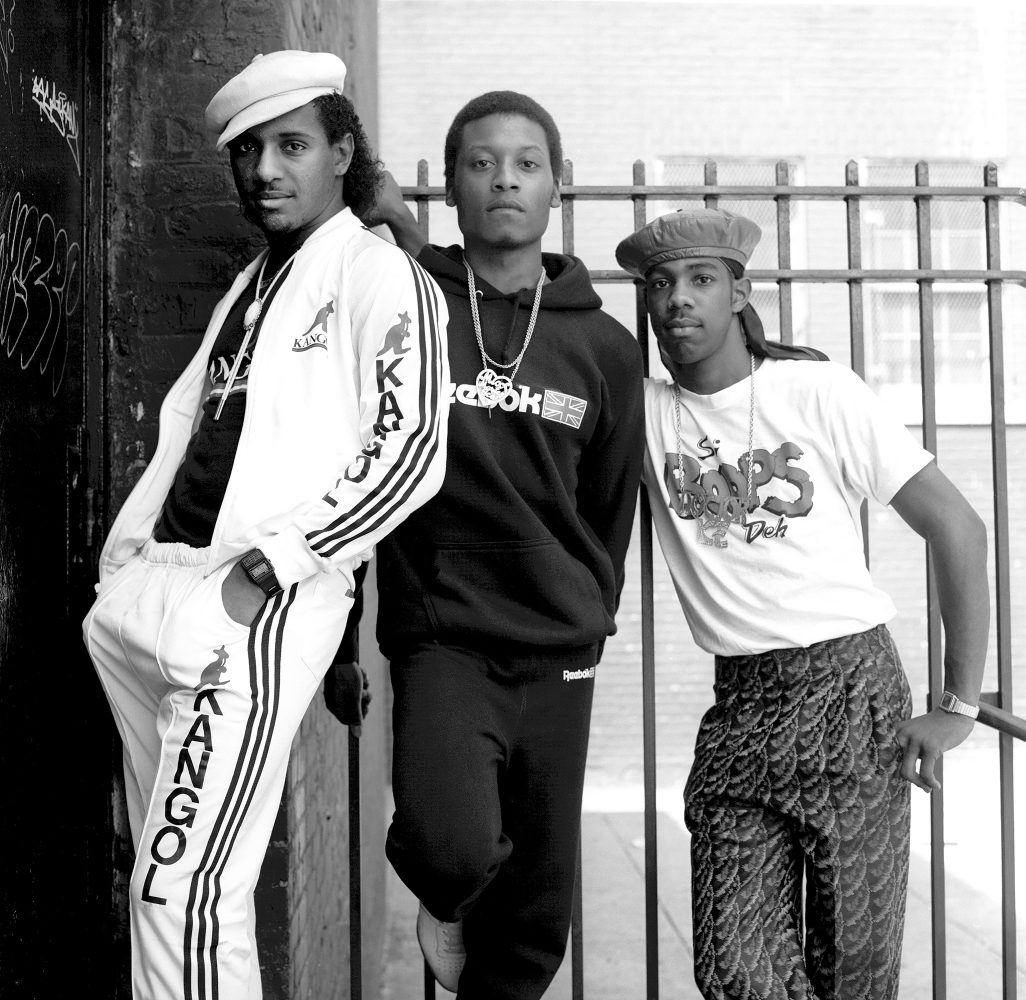 In the 1970s, job losses due to industrial restructuring caused New York City to suffer from economic problems and rising crime rates. In the early 80s, the city was unrecognisable and communities such as those in the Bronx, Brooklyn, Queens and Manhattan, were covered in collapsing infrastructure. However, even at the scene of those realities, the 1980s were a time of optimism in New York. Without the intrusiveness of the threat that is racial and class exclusion, the up-and-coming world of modern-day creative phenomena – hip-hop, punk, disco, salsa and jazz – soared. Black and Latinx communities created their own styles of art and music. As the Museum of the City of New York concurs,

During the early 1980s, New York experienced a community-driven musical renaissance. The result was an era of creativity and genre-defying performance that stands as one of the most influential in musical and cultural history. A wide range of music, from punk to pop to hip-hop to salsa to jazz, mixed in a dynamic arts scene that stretched across clubs and bars, theaters, parks, and art spaces. Together, they provided fertile ground for a musical revolution—one that continues to influence pop culture to this day. 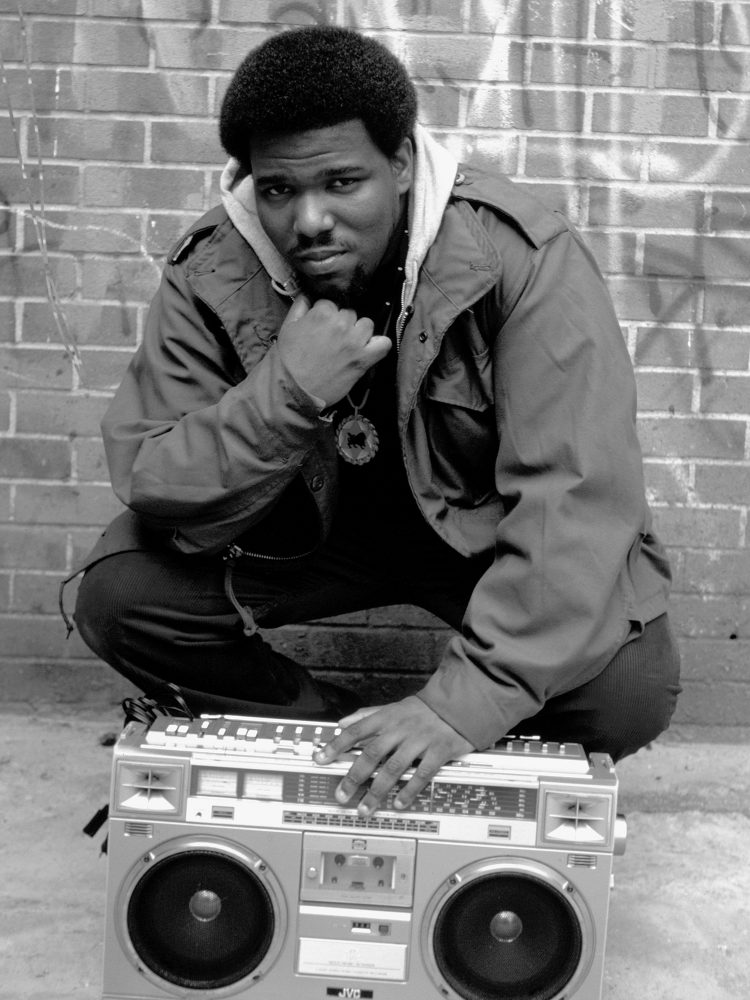 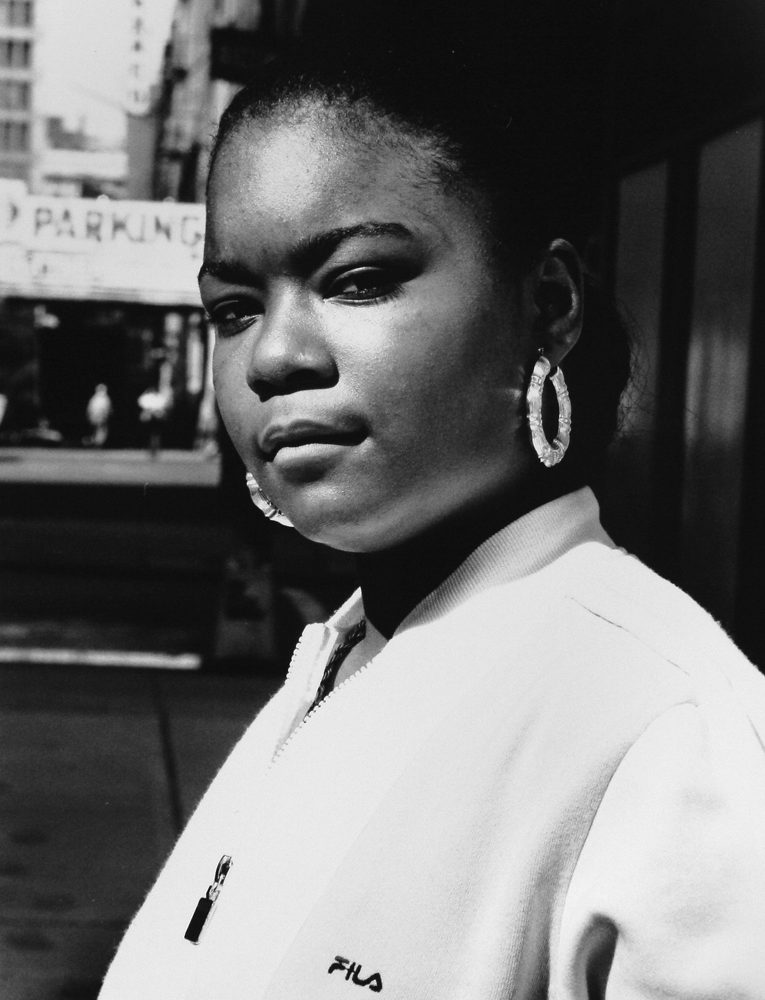 After moving to New York, Beckman presented her portfolio to American record companies looking for work shooting album covers, however, her style and feel was rejected as it did not fit the preferred aesthetic of the time. She was passed on to smaller rap and hip-hop labels, where she photographed acts such as Salt-N-Pepa, LL Cool J, Public Enemy, and the Beastie Boys in their early days. As Beckman recounts,

Everything was authentic – it came from the streets and people’s hearts. Hip-hop was the boiling point. The economy was bad, and people just decided they were going to do things their way. Kids would steal out of their parents’ house at midnight, go to a train yard to paint, then come home again before going to school. Other kids wrote poetry in their bedrooms, practised on the streets, and got tapped to rap on stage, getting props from their community. The creativity was coming from the artists, rather than someone telling them what to do.

New York, New Music: 1980-1986 coincides with the 40th anniversary of MTV and will highlight different musical artists, from Run DMC to Talking Heads, as a means to explore a wide range of music and cultural scenes. These scenes included groundbreaking media outlets, venues, record labels, fashion, and visual arts, which forever changed the world. 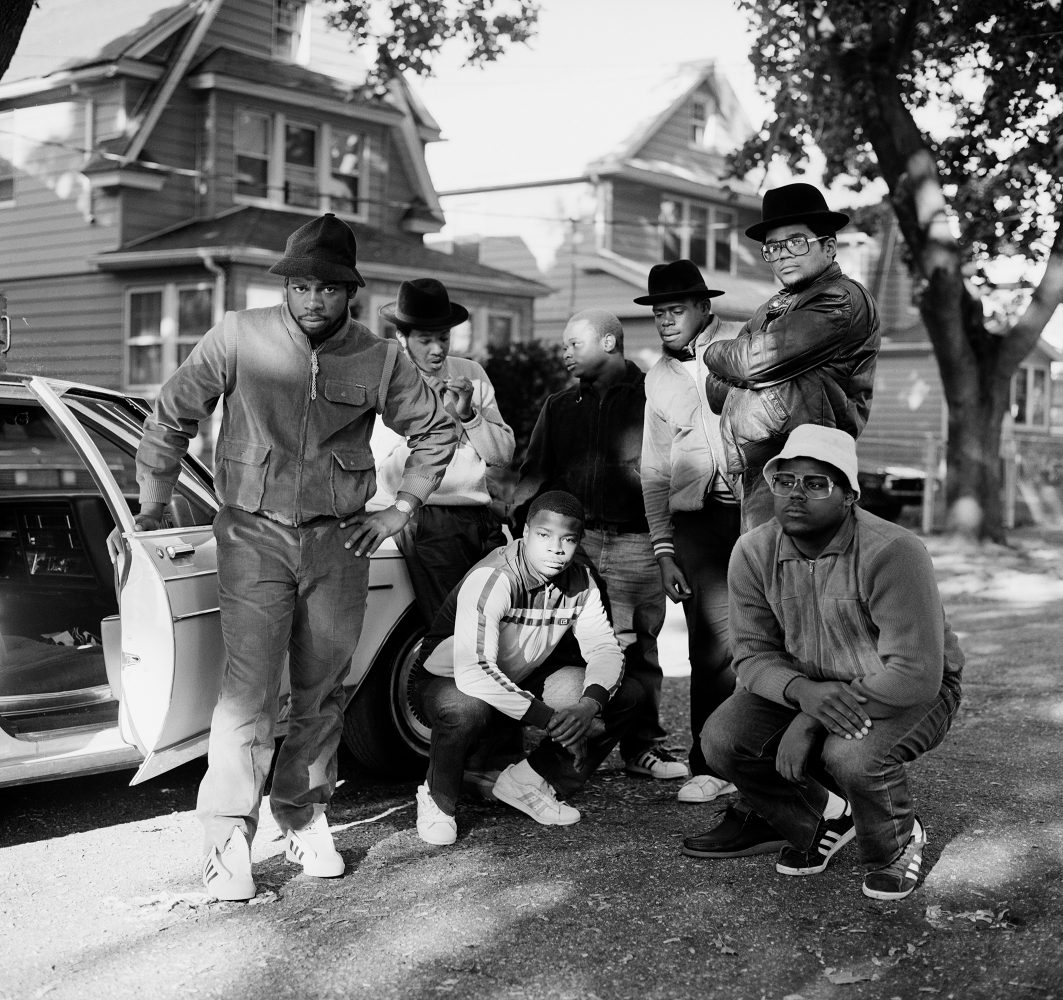 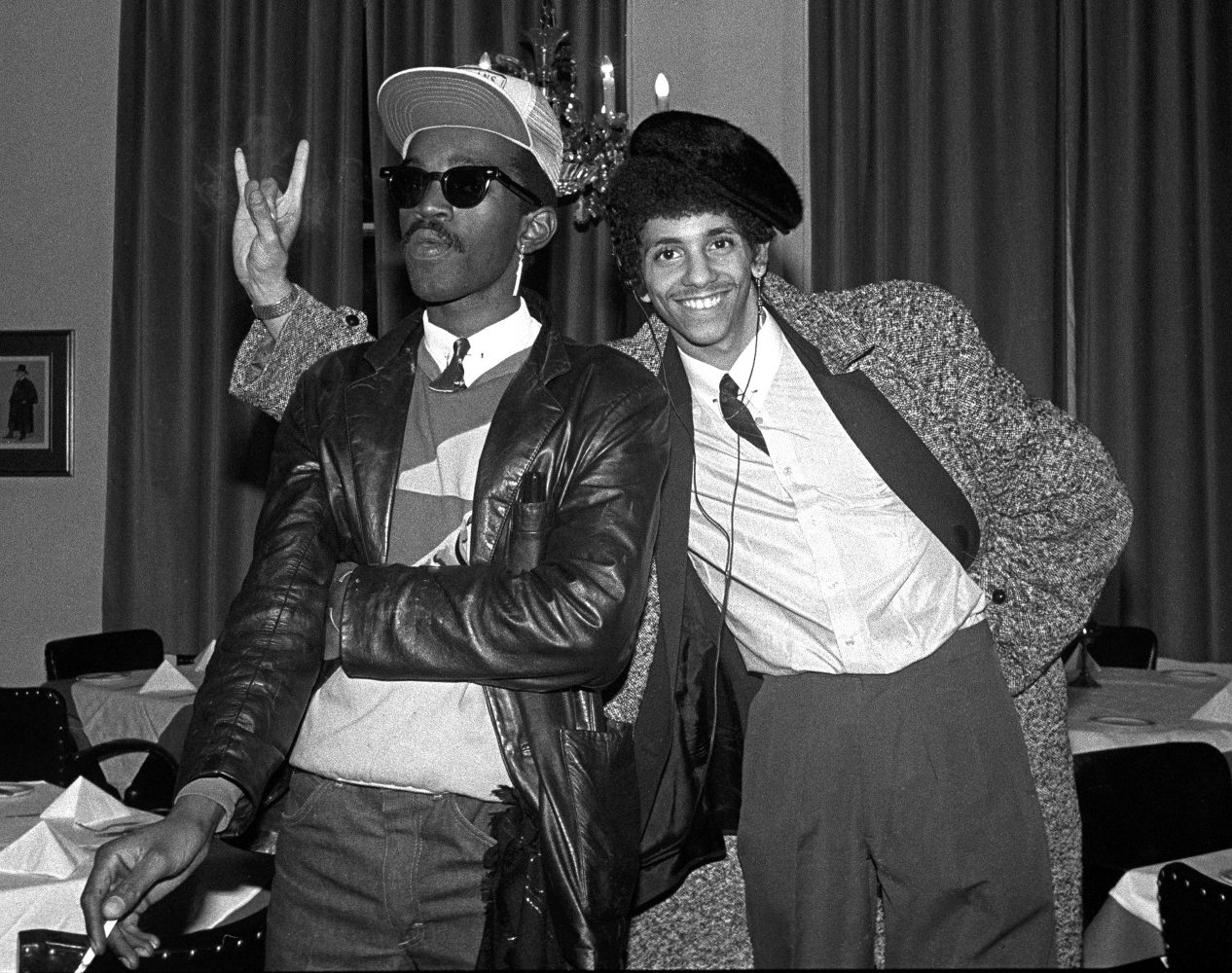