With a background in architecture, and a general interest in art and design since his younger years, Kadara Enyeasi moved towards a photography practice that includes portraiture, art and fashion. This self-taught photographer plays with structure and perspective, often making the urban environment a key component in how he positions those who appear in his photographs.

From discovering photography in junior high when his father gave him a camera, he began by photographing friends and family. He then moved on to experiment with self-portraiture, specifically between 2010 and 2014. This work involves a personal examination of the human form and mind, as well as demonstrates his technical skill and creative execution.

Reflecting on this Kadara explains in an interview with Nataal that, “At first I was interested in using it to see myself, and how I interacted with the world. I’d adopt various poses that I might subconsciously exhibit in public, whether to appear flamboyant or a recluse. It was about trying to understand myself and why I am how I am. Most of the work from this period, 2010-2014, I called ‘Human Encounters’, and then I broke that down into smaller studies.” Although there may not be a central idea in all of his work, there is a central subject which he explores in different contexts and from different angles – the Black male body. His images channel thoughts and personal interrogations around body politics and representation, while using moods and emotions to soften the poses of the people he photographs.

Recently Kadara has been doing more social documentary work and looks at how people interact with urban living and country life in various parts of Nigeria, particularly Lagos and Kaduna. He has also started experimenting with collage work, enjoying the process of contrasting images, and combing them to create a completely new one.

Check out his Instagram to keep up with his work. 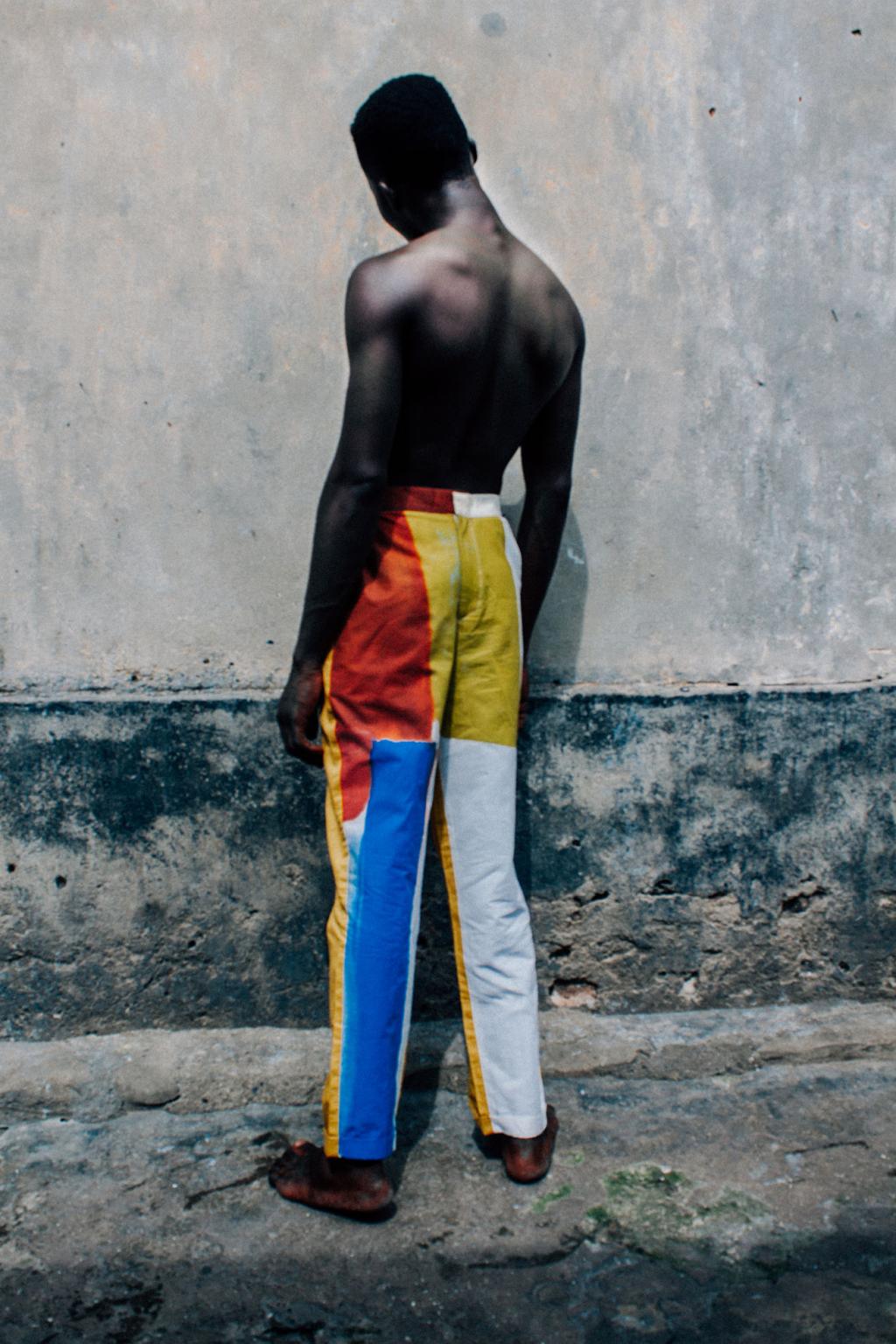 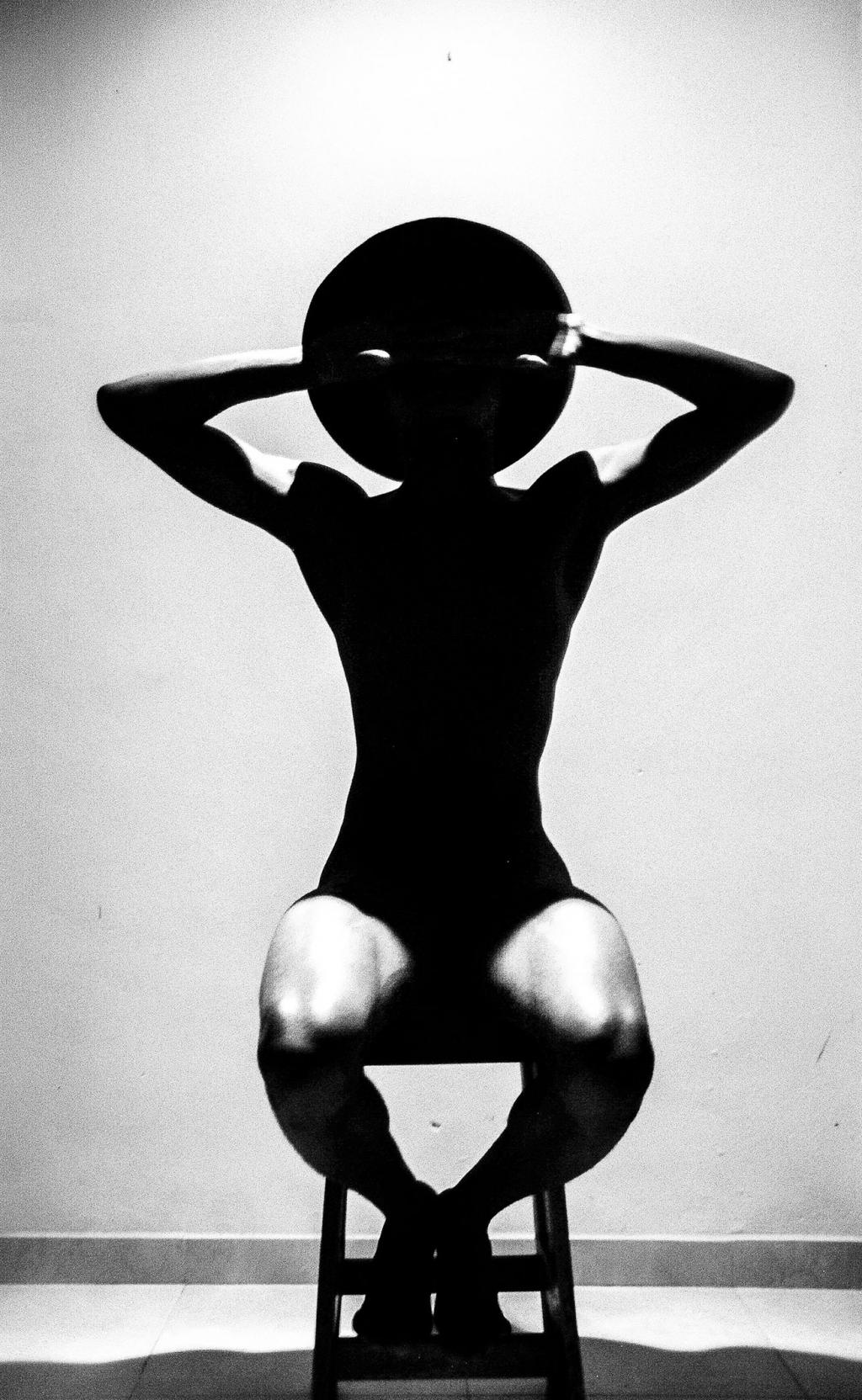 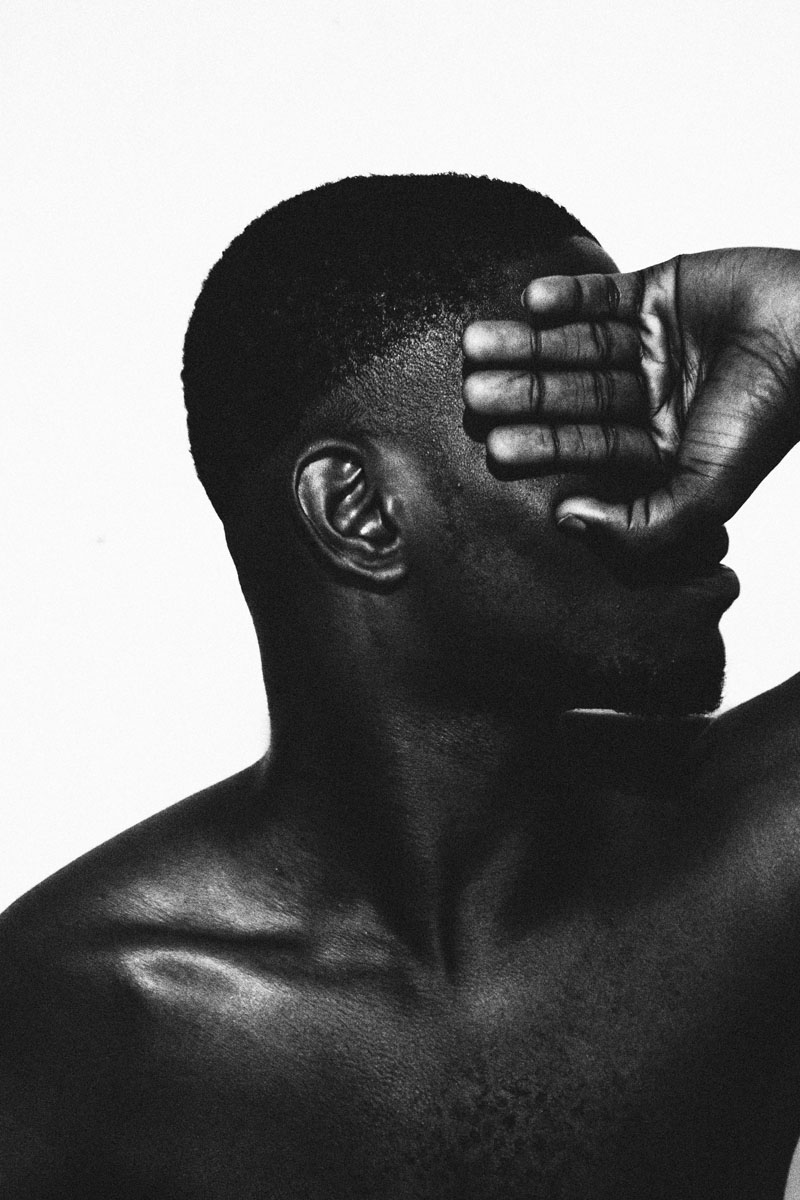 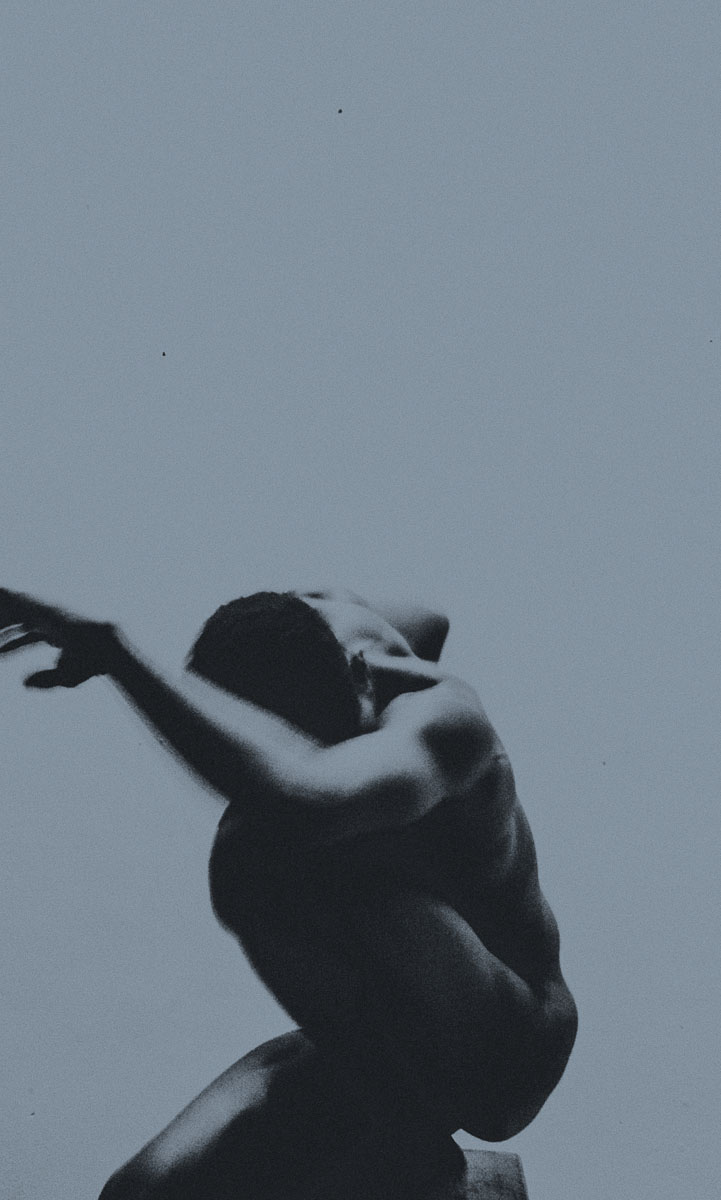 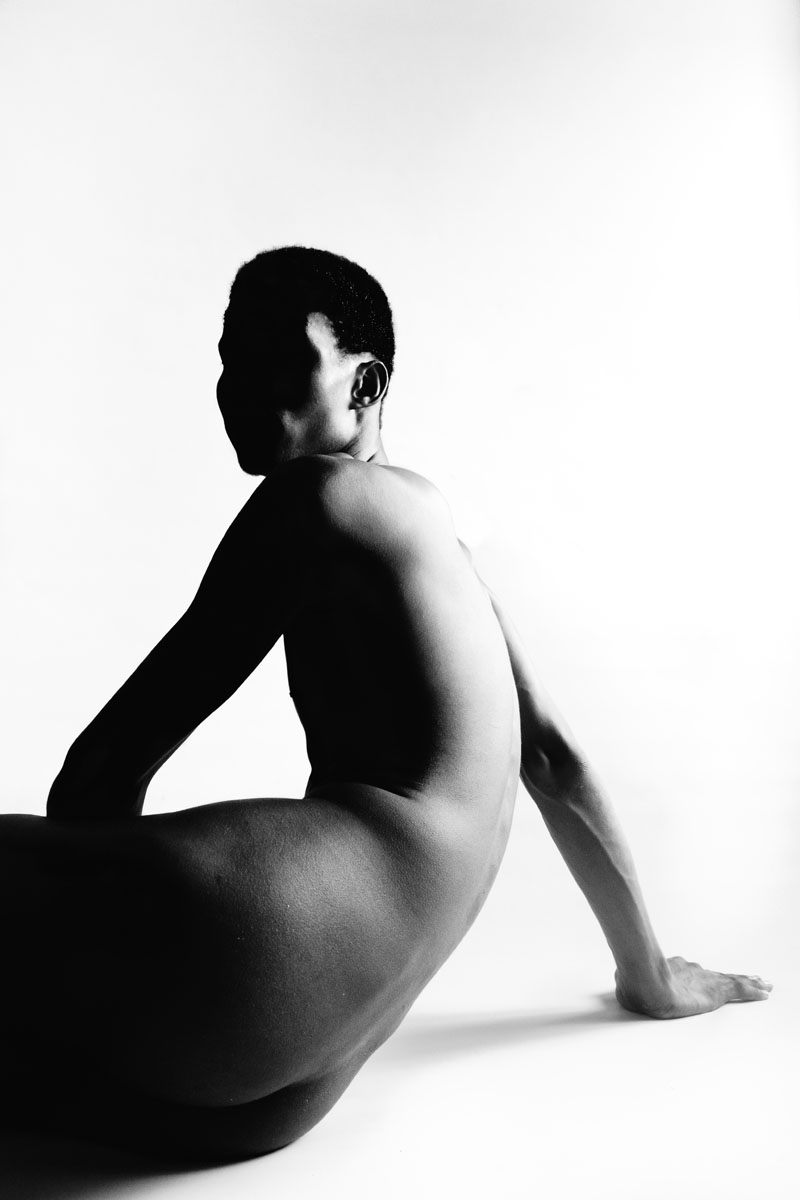