Kenyan artist Mimi Cherono Ng’ok creates images containing grainy nostalgia. Presented to the viewer like fragments of a dream or memory, they draw you back to your own past, poking at your own glimpses of people and places that remind you of home.

Describing her practice as a kind of “emotional cartography”, her work carefully balances feelings and experiences of liminal existence. As someone who travels often, this connects to her own experience – being in between places and states of being. Her work documents this feeling of never quite having her feet firmly planted on the ground, a feeling of always being afloat. This sense of anxiety or uprooted feeling that comes from being in flux is present in her images, with her lens taking on the role of a vehicle for memory and simultaneously acting as a device through which to enact the part of an onlooker of her depicted scenes.

Cherono Ng’ok was born in Nairobi, but moved to Cape Town to study photography at UCT. It was here where she put together her first major bodies of work, and where she first began to unpack some of the themes that remain constant in her work. These include ideas of home, identity, and loss.

Her images of nature with tropical scenery, displaying palm leaves on the ground and characters on the beach, speak to these themes. Her beautiful inclusion of warmer colours through red and orange hues in conjunction with the colder colours of the beach, imitates a desire for feeling grounded, while fallen leaves and water connect to fluidity and movement; never quite being settled. She becomes present in these images when the viewer is aware of her position as an observer with her lens, heightening a sense of isolation or distance. There it is, the longing for home. 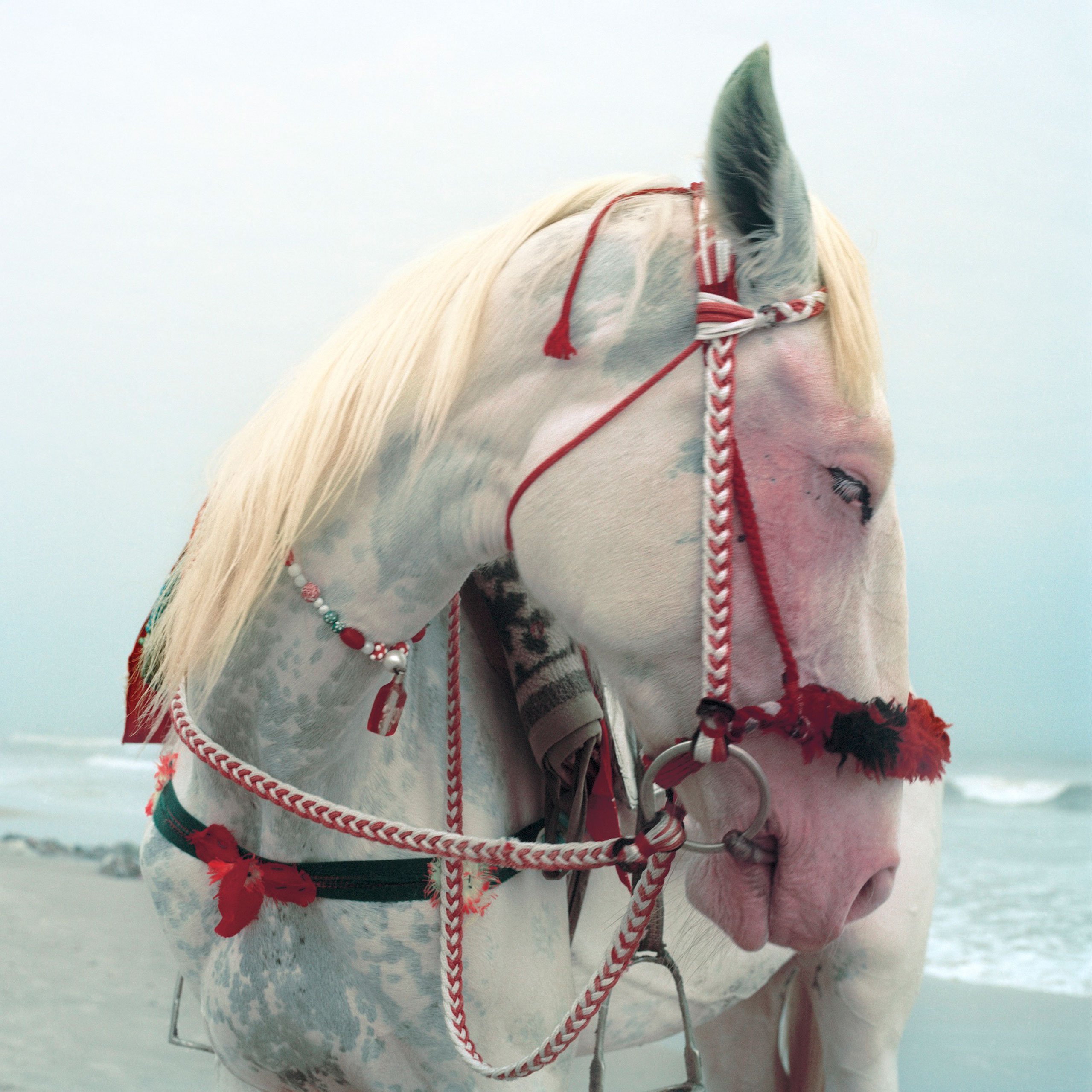 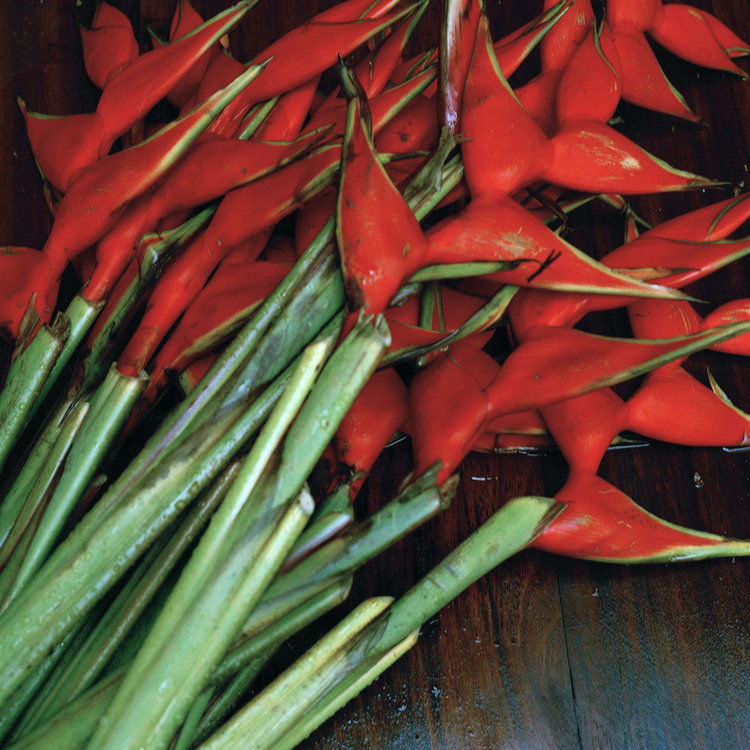 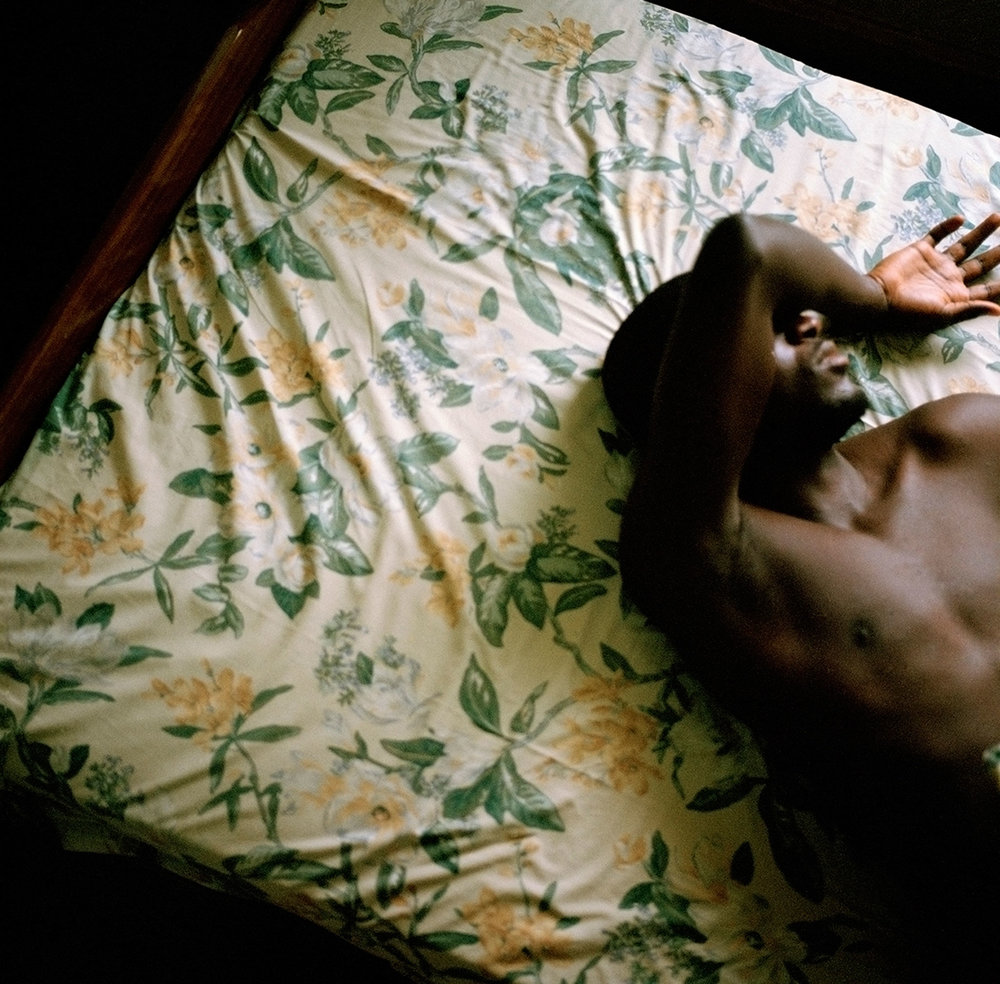 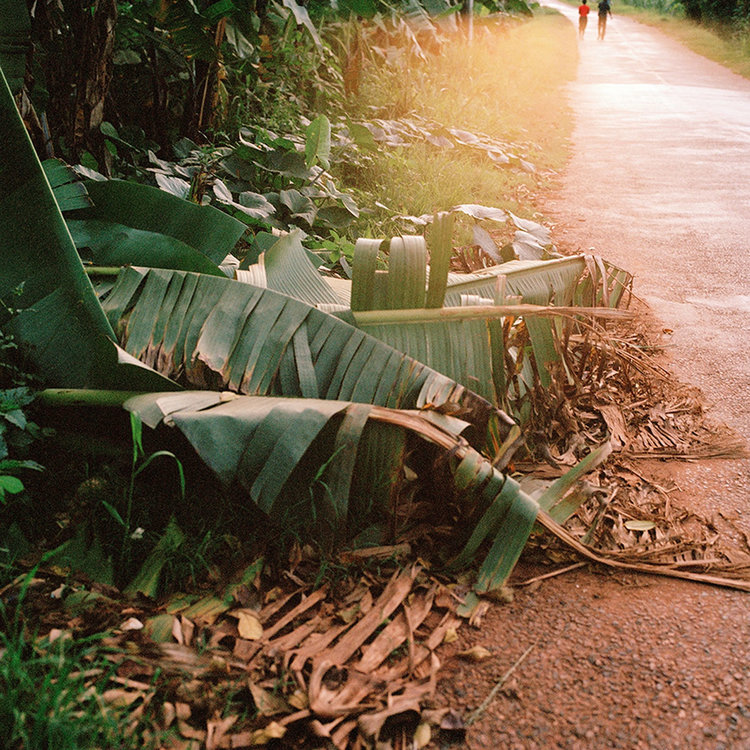 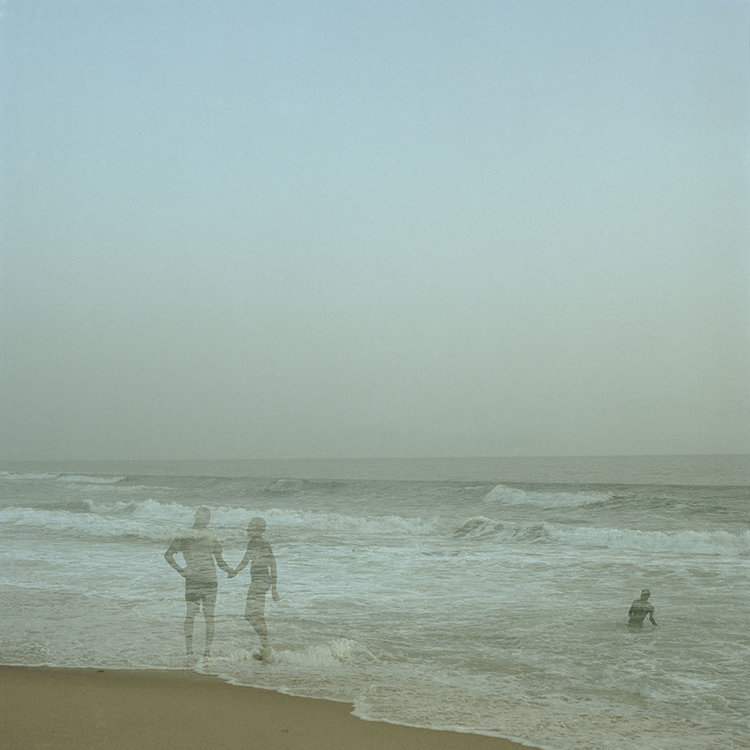 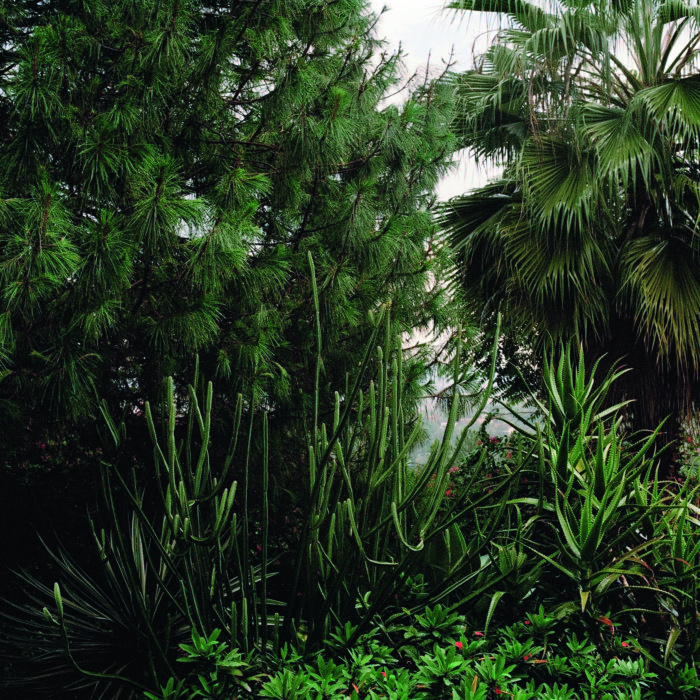