Furniture designer and LCC Surface Design graduate Kusheda Mensah‘s bold debut collection Mutual enunciates a maverick approach to both design and human interaction. This concept was originally that of Verner Pathon one of the designer’s strong influences amid 70s design sensibilities.

During her studies at LCC, she became mesmerized by the designs of Pathon and the interactive spaces he created during the 1970s which made her question why people don’t sit like they used to anymore. Using her craft as a means of channelling her unfiltered emotional discontent with the way in which people interact socially as well as empathy, the young designer has created furniture to improve human relationships.

As someone who has had experience with depression, Kusheda is of the opinion that creating designs to encourage intimacy could be critical to bettering everyday encounters that affect our mental health. “I really do want my furniture to be for everyone. When I first made the product I was thinking about how we can all better socialise. When we’re kids we’re told to play with toy blocks – it helps us develop socially and mentally – but why aren’t we doing that now?” she expresses in an interview with Another.

Mutual is a collection that is still in its progress stages. The aim of the collection is to diversify the ways in which space is used at work and at home. The fluid designs can be easily arranged, swapped around and added to. Visually the collection presents an aesthetic evoked by Jenny Saville’s exploration of form, the use of colour for the collection is inspired by Ellsworth Kelly and composition choices are driven by Joan Miró. This collection characterized by its unconventionality stands to challenge our acceptance of impersonal design creations.

Kusheda has designed her debut collection to mimic the human shape with its curves as she believes that this is more of an accurate definition of modular design as opposed to rectangular and circular shapes. 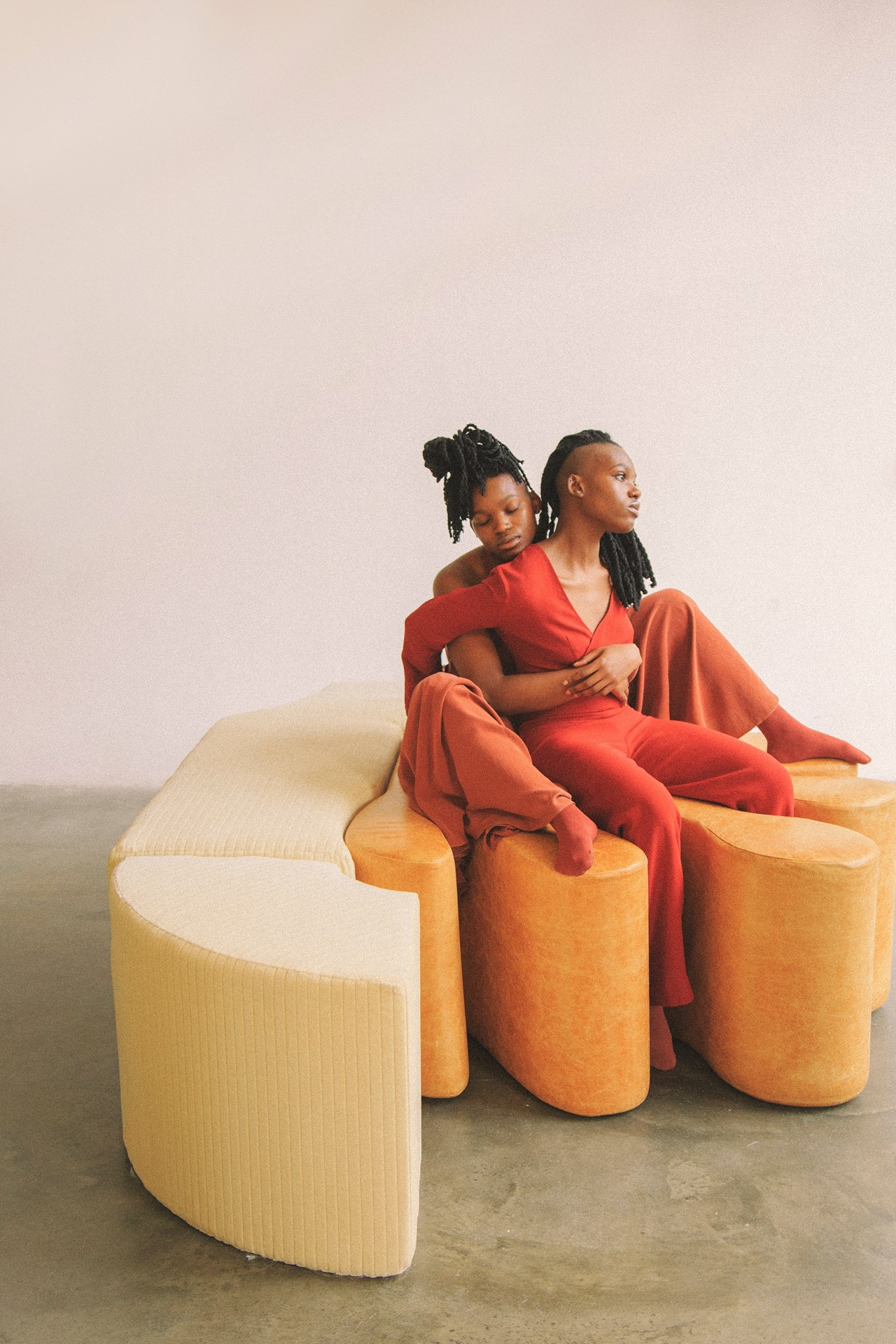 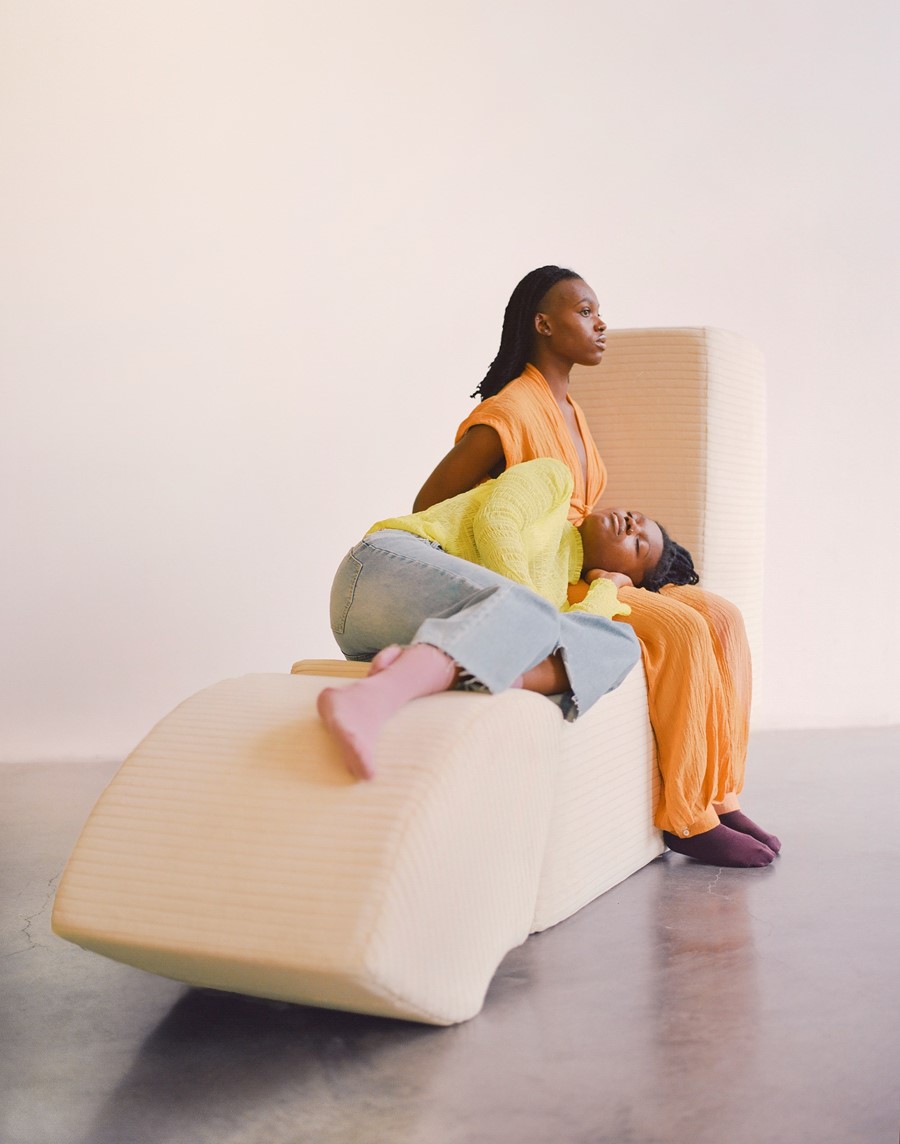 Intricacies of mental health, self love and social solidarity