Daniel Obasi’s latest offering Udara is a short film that explores the spirit of the ages delivered as a parable the piece is comprised of four acts; EKE, ORIE, AFOR and NKWO.

EKE — two sisters travel back to their hometown in an attempt to reconnect with their past.

ORIE —a meditation on hopes, loss, dreams and a struggle with religion against tradition.

AFOR —a place and time for possible rebirth; strangers meet in a mystical dream.

NKWO — to find yourself, you have to believe in letting go.

‘Udara’ is an experimental fantasy that draws inspiration from the past and the present in an attempt to broaden the perspective of what is possible with Igbo culture. The film is an ode to the diverse layers of being Igbo through; the mild conflict and inter-dependence between Christianity and Traditional Religion within Igbo communities.

Daniel Obasi is a Nigerian-born stylist, photographer and art director. His work offers a lens through which to consider new imaginaries of tomorrow- futurism within the African context. He merges the old and the new (particularly old cinema and afro-futurism) as a way to subvert hegemonic discourse and advance the scope of black aesthetics…. or rather, an aspect of the many possibilities of black aesthetics. Recurring motifs of reverie, symbolism and fantasy render images that are sharp, intimate and anachronistic- engaging with past knowledges, present conflicts and future mythologies.

While studying at the University of Lagos, Obasi worked as a freelance art and fashion writer. His career within the arts then extended towards graphic design and later styling and film. His love for old cinema shines through his fashion films; Embers Of Bloom, Illegal and An Alien in Town— stagings of fantasy and the mythical, exploring sexuality, masculinity, culture, rituals and traditions.

In the long run, I would love to work more in film as that has always been my first love.

Through Udara, Obasi gestures reverence towards his tradition and culture while simultaneously questioning and prodding at aspects that do not make sense to him. The cast in the short film, which includes Marvelous Mamuro, Blessing Dike, Joshua Adelubi and Ezemeju Jude are adorned with beautiful and eerie costumes; feathers, beads, mesh, straw hats…. bodies imprinted with tattoos and body markings. Costumes are layered with texture and pattern showcasing Daniel’s love affair with fabric.

The tone of the film is one of loss and not entirely about celebration with hopes to draw attention to a culture that is gradually dying. It is a visual experiment that shows how Igbo culture can be discussed alternatively.

Obasi is known for his irradiated images and a multi-layering of narrative possibilities. In his 2017 project Illegal, fashion and fantasy are applied as tools to explore sexuality, gender fluidity and non-conformity— specifically with the LGBTQIA community of Nigeria in mind, earning him international recognition. When looking at Obasi’s work, it is not merely the image that we are presented with, but rather an inspired, immersive visual experience…we experience the soul within the image.

Within his practice we see black youth as figures of strength and independence— creating new vocabularies and dialects to represent and self-represent while challenging perversions and false dichotomies of invisibility vs. hyper-visibility. Daniel Obasi’s work is a constant reminder that a beautifully made image can help us get through the day. 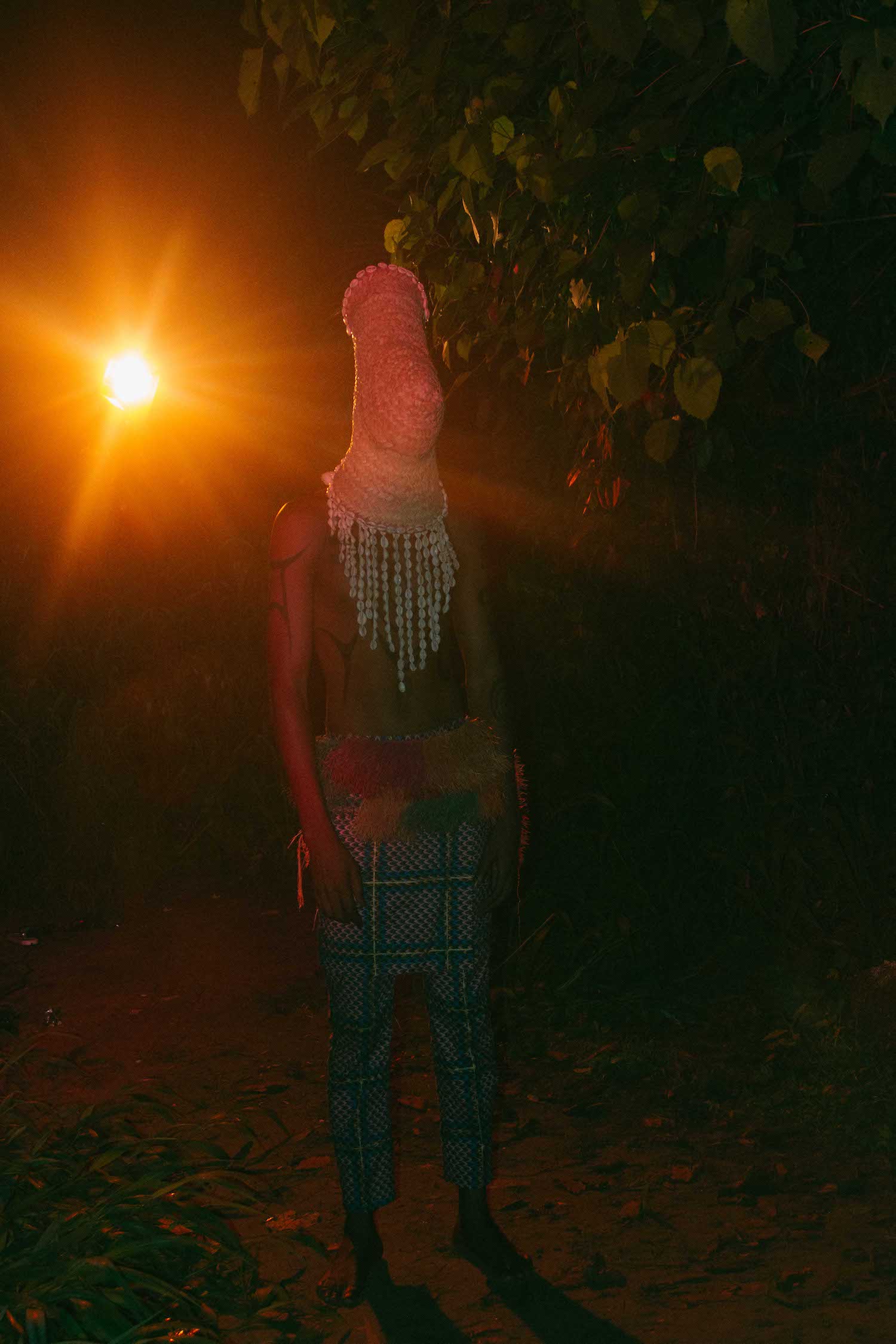 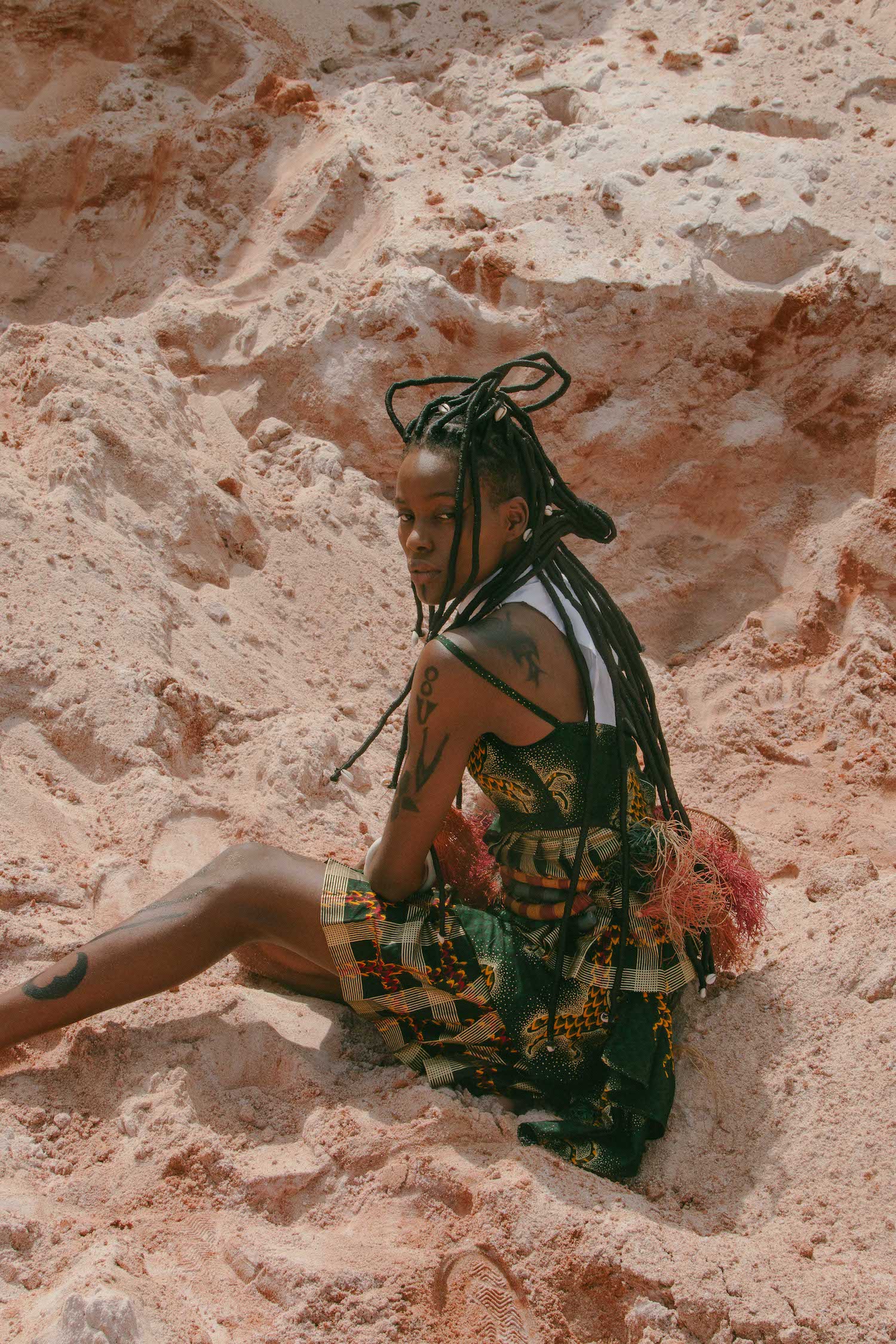 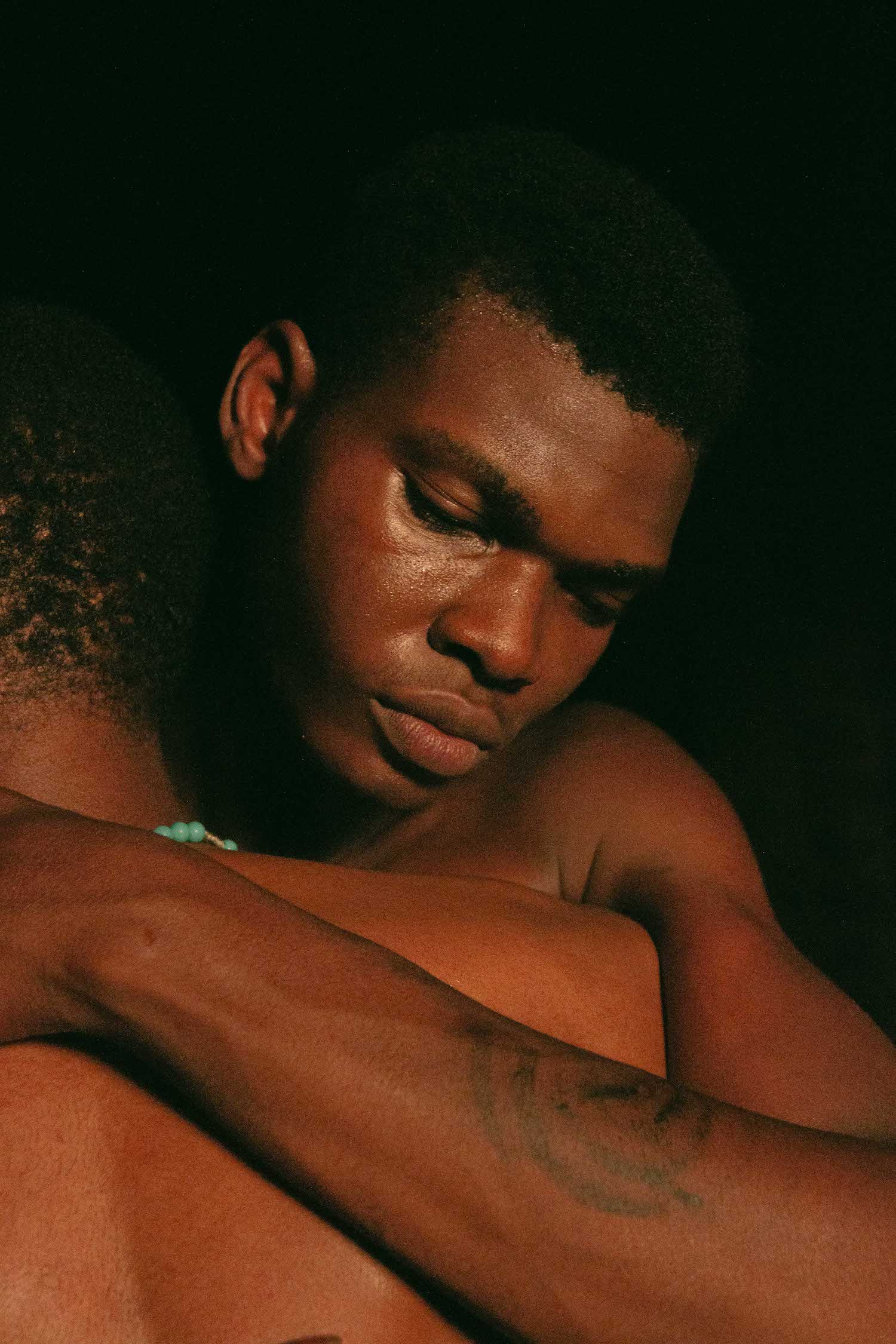 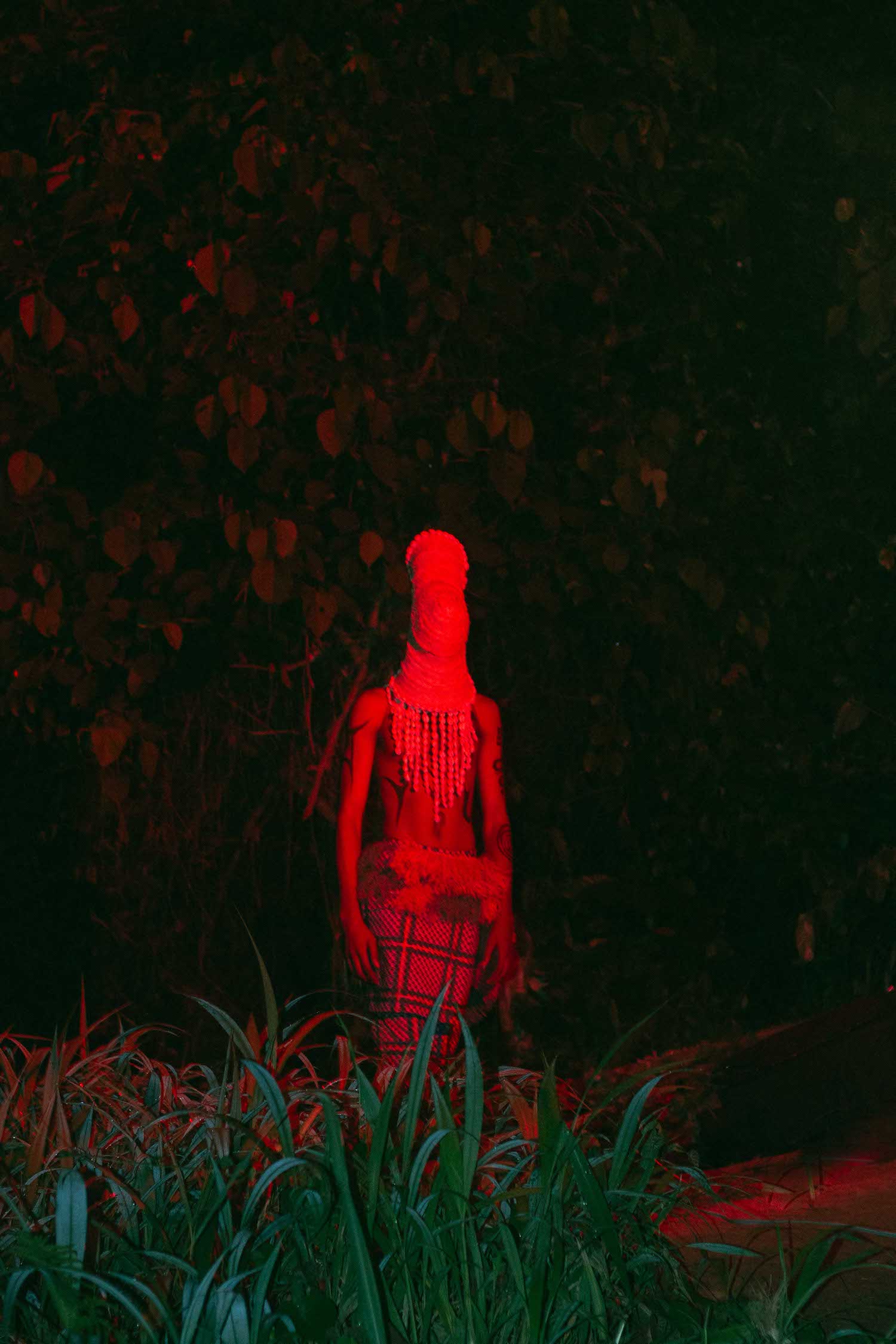 Anti-viral fabrics: dominating in the new era of fashion

Industry plants and what they mean