Aggression is always deemed as the agent of destruction. Destruction that causes tremendous pain towards its subject. But then there are ways that eliminate the vile negative energy to provide for a perspective that incites thought or maybe excitement. A group of cultural practitioners collectively package their individuality to investigate colourful ways to express themselves through the mediumship of aggression. ‘AGGRESSIVELY PROGRESSIV’ challenge dark elements of society to produce a hyperbole of design, music and photography.

Their beginnings forced them to question the construction of certain spaces. This made them commence their creative journey with belligerent innocence. Not always being certain of ideas and what they would mean within certain formats. They come from a place of reluctance and uncertainty which became conflicted by the desire to explore their creativity eventually resulting in them crashing into spaces of creative production with no reference to tradition or comprehension. They bring an innovation that is more violent due to its forceful need to launch. Which is what defines them as creatives. This has since been their emporium of inspiration which they calculate from to create.

As nine members of a creative cooperative, their edgy demeanour is represented through the collectives’ nickname ‘APESHITYOUTH’ as they inscribe apeshit before their pseudonyms, which is synonymous to the behaviour of the ASAP MOB collective.

Their identity co-defines their artistic product. Evidence bears narratives that situate the intelligence of being black and how they relate & relay the experience through their creative gaze. 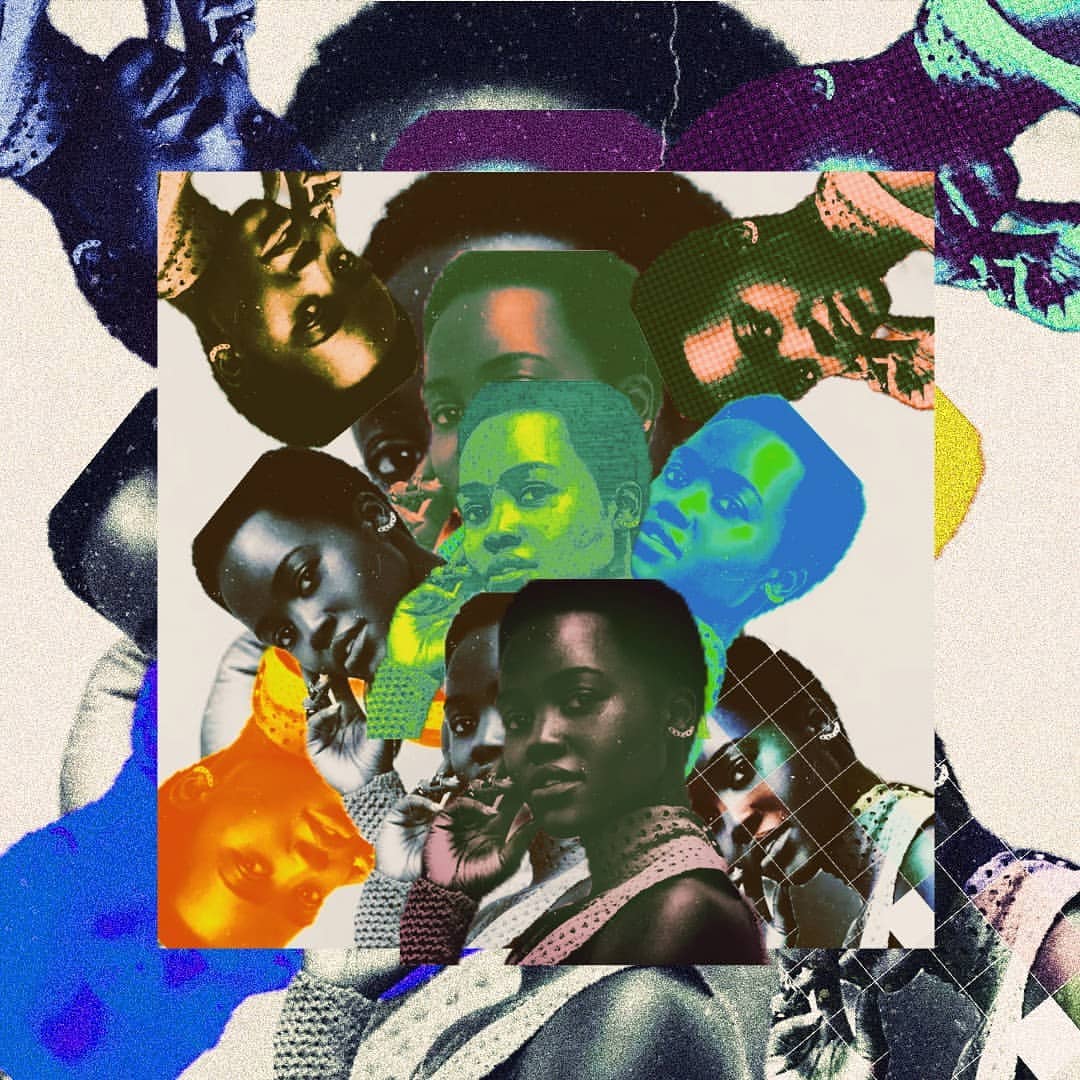 Tune into the “aggressive” state of youth here.