Artist Deborah Roberts has something to tell you - Bubblegum Club

“There can be no keener revelation of a society’s soul than the way in which it treats its children.”

Artist Deborah Roberts’ new art exhibition titled I Have Something To Tell You, will be unveiled in London this week. The exhibition, which contains some of Roberts’ greatest paintings, highlights the barriers that Black children face as they grow and create their identities.

Roberts explores subjects including racism, gender politics, and western beauty standards, along with their impact and affect on Black communities, portraying both power and vulnerability.

The work unpacks racism in the UK rooted in contemporary moments such as the wrongful strip search of a Black schoolgirl by police also known as, Child Q. The body of work exposes contemporary society’s injustices and violence through collage, a media that has been used to challenge socio political conventions since the early twentieth century.

Roberts deconstructs clichés created by mainstream visual culture by composing works utilising discovered elements from the internet, literature, and images. I Have Something To Tell You combines a variety of skin tones, facial characteristics, haircuts and clothing, with hand painted elements to embrace an expansive sense of Black identity.

Looking through the exhibition I am reminded of a conversation I had with artist Lunga Ntila during her exhibition of God Among Us in 2021. In our interview I ask her about her creative process what drew her to the chosen mediums of the series — similar to I Have Something To Tell You — to which Ntila replied:

I have always enjoyed art pieces that had more of a sculptural element and I always found myself lingering a little longer on such pieces in exhibitions. With the help of art director and lover, Sandile Mhlongo, we conceptualised ways of making work that would look like grand scale paper collages — something that would bring the work to life. Roberts’ inquiry into the psychological and ontological toll that Black children face continues with a focus on their lack of visibility.

The figures in the exhibition are barely identifiable, luring the spectator in closer to notice their existence. Her sparse use of distinct linework emphasises this, alluding to the chalk outlines made around victims at crime scenes.

Roberts also uses the history of the western art canon to criticise current racial injustices. Her figures’ twisted positions are reminiscent of Egon Schiele’s distorted human forms, alluding to the violence perpetrated on Black people who have been violently arrested by the police. Exhibiting simultaneously to I Have Something To Tell You,  the group show Near and Far: Collage and Figuration in the Contemporary Age, is led by Deborah Robert in collaboration with curator and creator Katy Hessel.

Jordan Casteel, Amy Sherald, Lubaina Himid, Chantal Joffe, and others are among the artists featured.

I Have Something To Tell You & From Near And Far: Collage And Figuration In The Contemporary Age runs from June 9 to July 23, 2022. 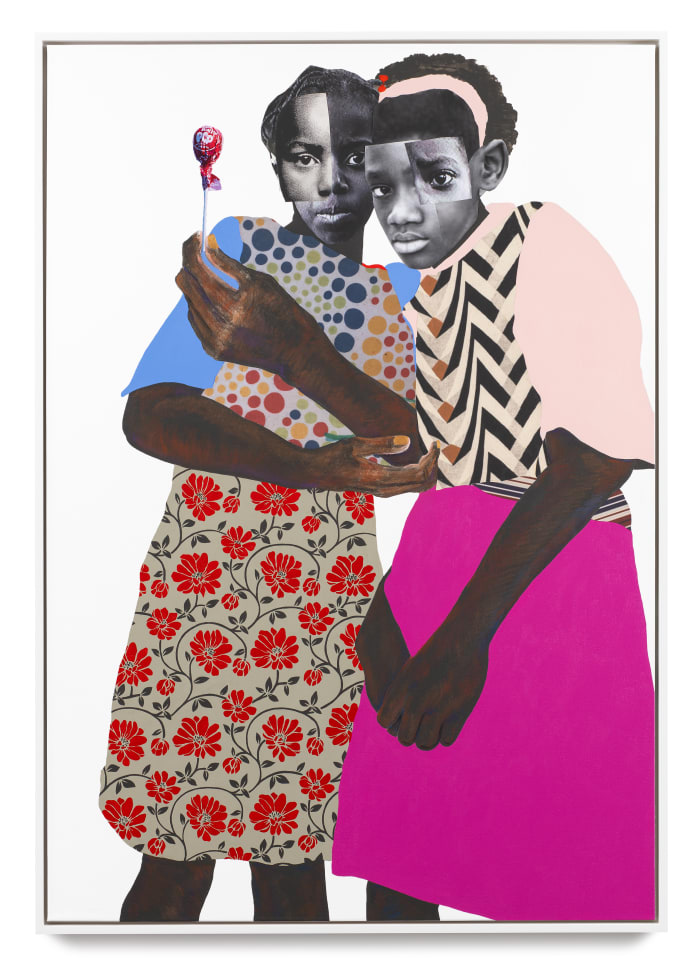 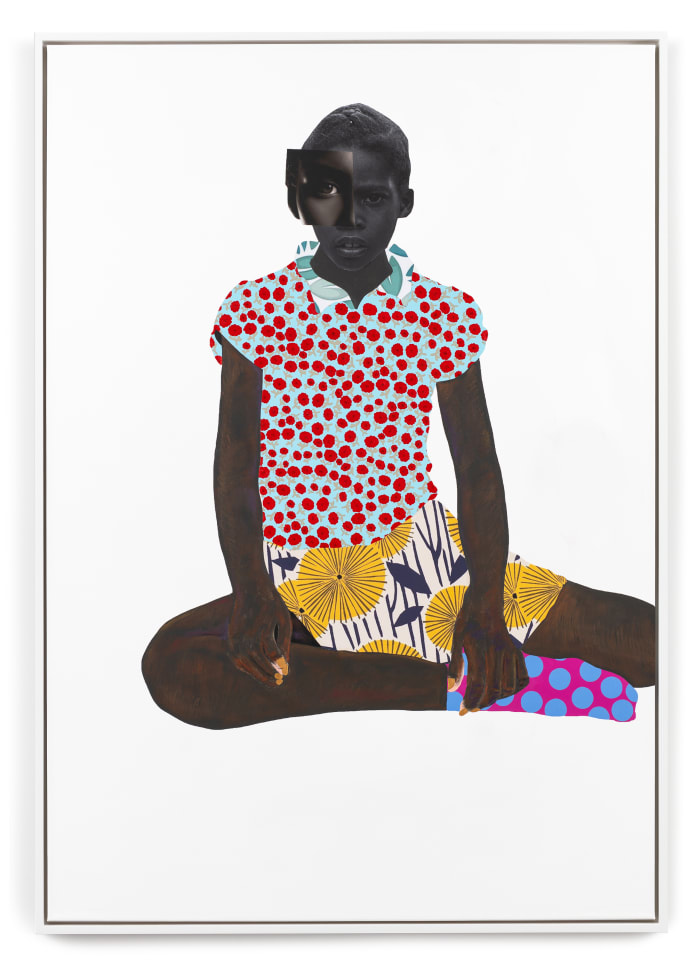