CODA is a short documentary following urban youth cruising through Johannesburg in December. Directed by Hallie Haller — whose creative output also finds home in forms of writing — and shot at the edge of a new year, the short film asks us to consider the passing of time and what it means to us. Haller shares:

I think this is my first, very small step, into work of that nature.

We so seldom see films like ‘CODA’ screened from our continent. The idea of an ‘African film’ has really been dominated by the Western gaze and a few overused motifs — that I will not name. It’s less commonly acknowledged that we too, experience the universal and existential crisis associated with urban living. And that is the subject matter of ‘CODA’.

To emulate the film’s narrative structure, communicating its story through individual dialogic perspectives myself — Lindiwe Mngxitama — and Vanessa Wematu Akibate thought through CODA and its meditations, together/apart.

At the end of every year, there’s an assumed break from the past into the supposed future. And in the same way that birthdays and anniversaries are endings that are also beginnings, the end of the year reminds us that time is passing.

There is something both so infinite and finite about time, malleable and certain, abstract and definite. Our relationship with, and understand of it, formed at the moment of contact; affected by the context that moment of contact exists within. There is something about the end of time that announces itself like a knocking nervous condition. An irreconcilable fact given that time does not abide by the rules of beginnings and endings.

I was talking about time. It’s hard for me to believe in it. Some things go. Pass on. Some things just stay. I used to think it was my rememory. You know. But it’s not. Places, places are still there. If a house burns down, it’s gone, but the place — the picture of it — stays, and not just in my rememory, but out there in the world. Toni Morrison, Beloved. 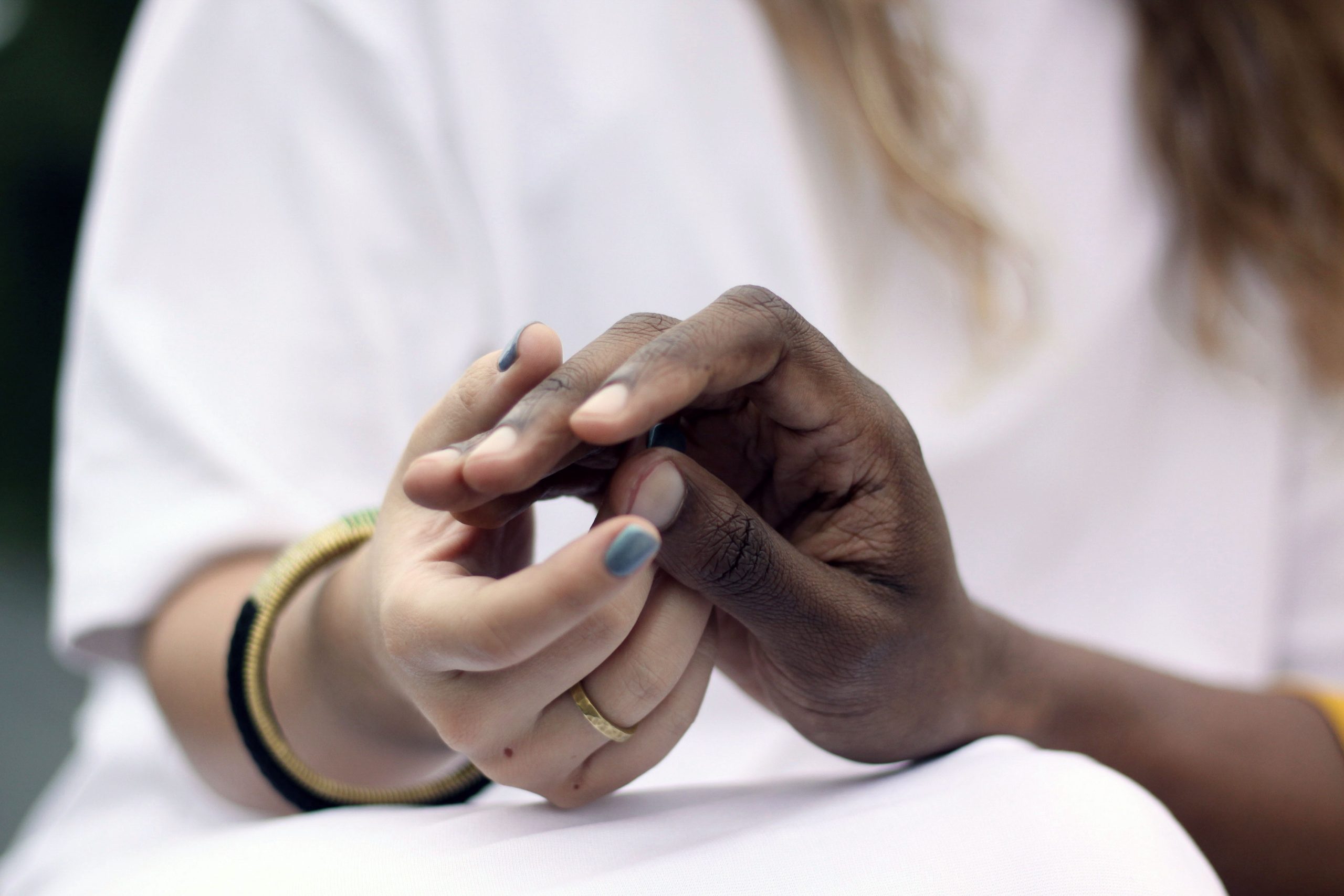 The visual language, camera movement and cinematographic choices made by Haller in CODA, harken to a poetics of melancholy, and melancholy — I believe — is a feeling that says something about passages of time. Constant movement; slowed down movement; lingering shots.

Speaking about the film Hallie shares, “Time passes and we lose our jobs, or lose our loved ones, or lose hope, or just lose sight of what the point of it all is. Life is so expansive and overwhelming, and sometimes it’s hard to comprehend what doing it ‘right’ might even look like. We don’t talk about that enough, what does it mean to exist in time?”

There is a field. Some say this is where memory resides, not in the body, nor hovering above the place where an action unfolded originally. Yet it goes where we go. To enter the field is to be in the midst of that which is imperceptible, incessant, without known origin, without end. Sharifa Rhodes-Pitts, The Music of The Spheres.

For some — people or periods — time is an endless well, ever-renewing and forgiving, and for others — people or periods — time is rigid, brutal and unkempt. As mutable as it is fixed, as liquid as it is grounded, the only thing I know for sure about time is that it is an illusion of dual truths and tempestuous permanence. Time, in my eyes, has always been simultaneously as relative and as it is absolute.

However, people are humanly bound by time — at least in the ways we exist now. We take stock of changing seasons, and we mark the start and end of days and periods — aggregating our wins and losses, preparing ourselves for the next change in time; repairing what needs mending, mourning or celebrating journeys past and journeys ahead. Even as we reflect on the time spent during those periods and what took place as we lived through them, time is so large and variable that no amount of reflection is organised enough or completely representative of every aspect in life. 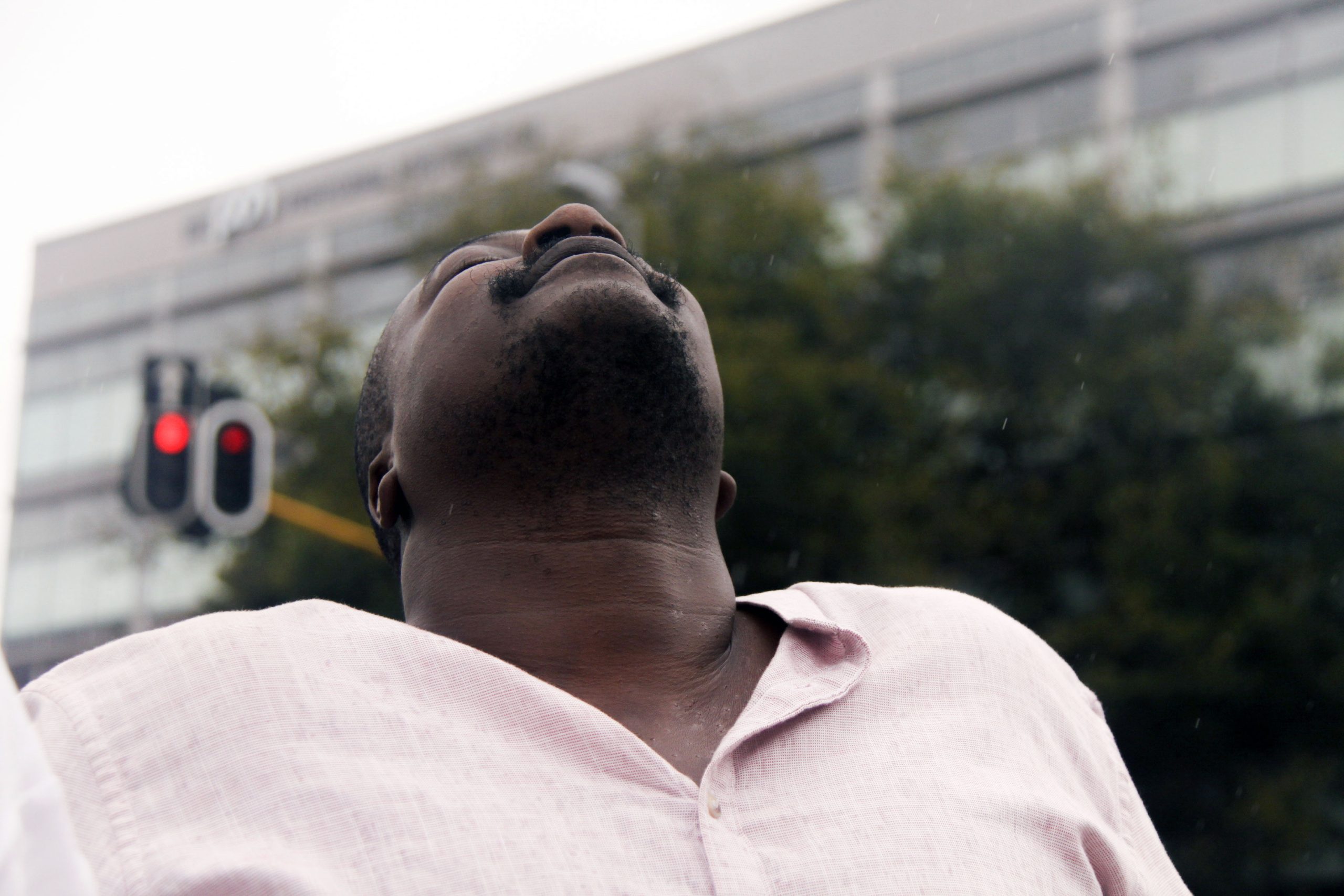 Past the hypnotic visual scenes in CODA that feel like a calm stretch in time, the piece prods the viewer to reflect on their own movements and relationships with time — through the distinct conversant streams of consciousness from discussions by other beings of their own experiences with time. We watch siblings, partners, friends and individuals recount their experiences with time’s elasticity and break down the losses, gains and lulls they have encountered.

Lost in the slow stall of the film’s imagery, reminiscent of quiet lags felt towards the ends and before the beginnings of new periods, CODA invites us to ponder the same simple, but boundless considerations, and to find our own spaces for answers to the questions posed. Maybe, you — like I did — may find a new way to reckon with your past and consider what’s to come, engaging in a new, unorganised yet fruitful discussion with yourself about one of history’s greatest enigmas.

If the spaces between the beginning and the end of a period are where dreams and realities collide, then CODA is the liminal hang through and in which we can breathe and assess where we stand and where is left for us to go in time’s mass expanse of shifting contractions. 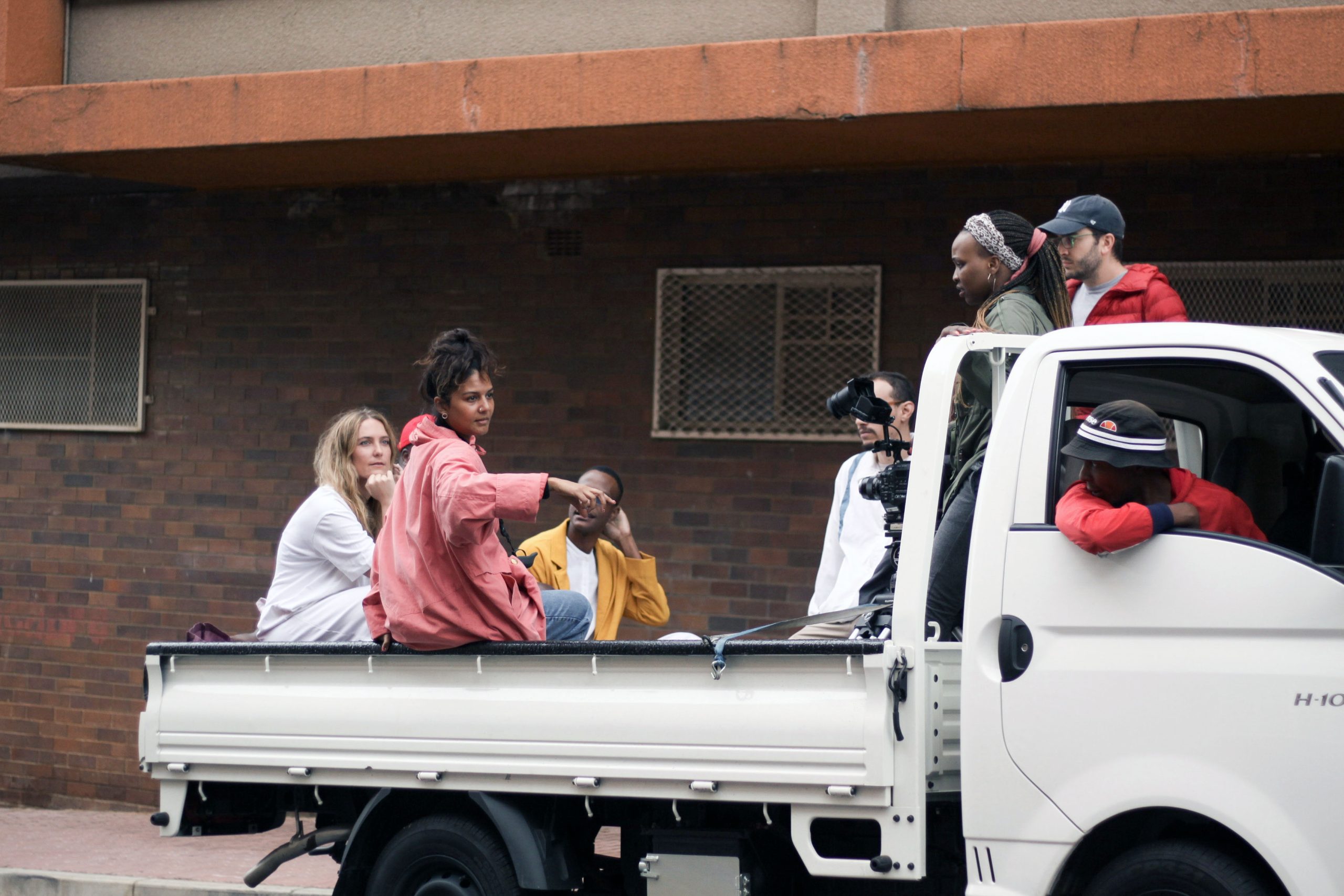 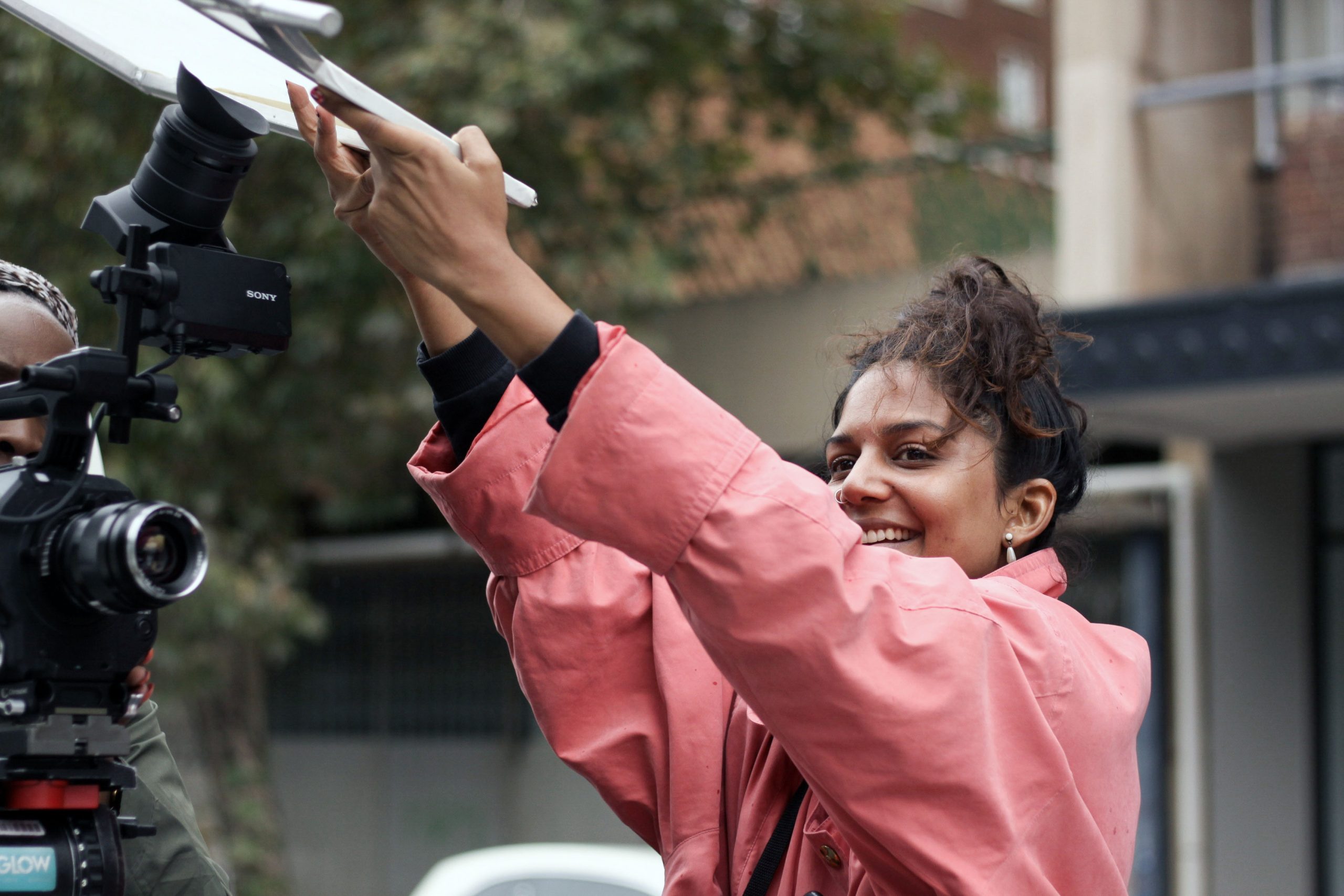 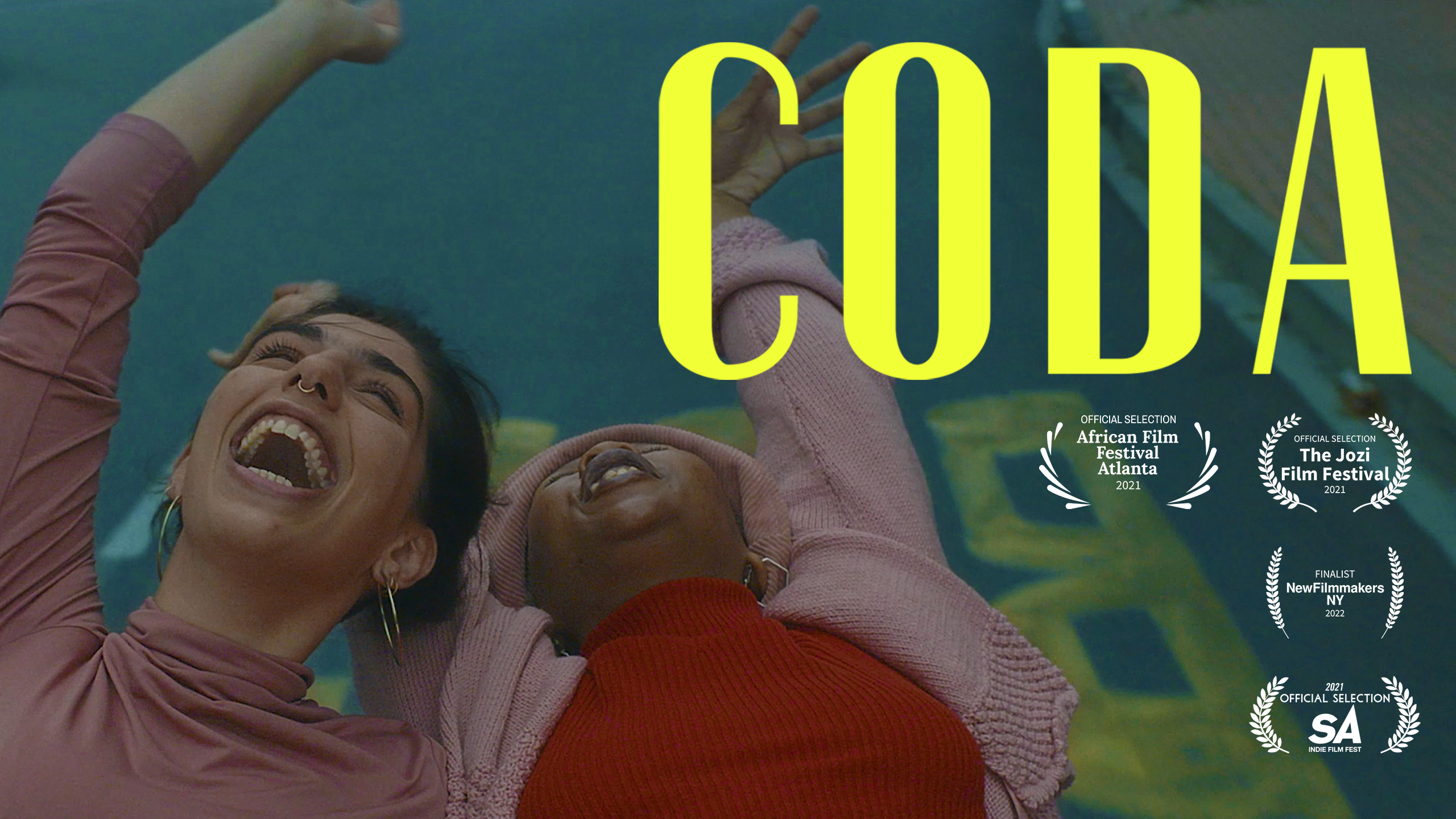