Success is Everywhere, is an inspirational short film set in Cape Town. Created by British film makers under the London based creative production company SLOG FILMS, the film sets out to engage the city’s local creative and artistic scenes as well as to visually narrate the inspiring individual stories of the great young talents that makes up its tapestry. This, all in effort to mosaic together a very human and profoundly optimistic story, synthesised on hope and the belief that success really can be found anywhere. One way in which success can be defined is as “the achievement of something that you planned to do or attempted to do”. However, in our quick-fix-reality-TV-saturated age, success has progressively come to mean the procurement of some level of ‘fame and fortune’. Here and there, and in between- you may find people who define success in a completely different way thus opposing the hegemonically held idea that success is defined by. The production company which articulates itself as “a group of creatives who specialise in different parts of the film industry, but share the same interests in creating unique [content] with a ‘SLOG’ touch, [who] have proven our skills not only in the UK but as nomadic travellers on a global scale shooting and creating content around the world” also worked on a number of other projects situated in Cape Town’s creative tapestry while in the city. Working on a collaborative project with TRVP MVRPHEVS and on another one with local streetwear clothing brand Leaf Apparel, started by skater Salik Harris back in 2011. 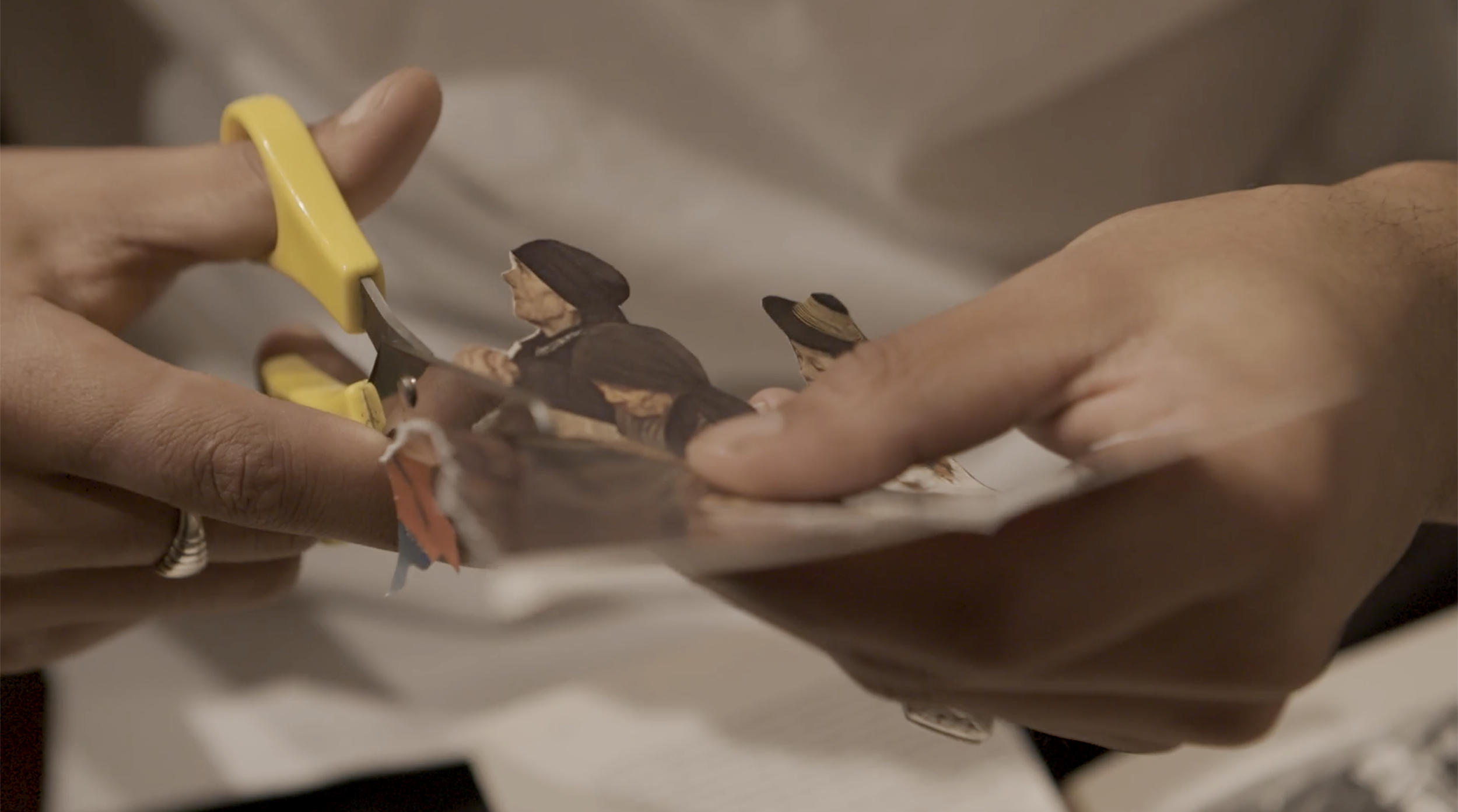 The short film’s narrative is underpinned by a soothing sense of comfort; momentary relief- somewhat seeming to release you from the claps of the overwhelming anxiety that can come with being preoccupied with achieving someone else’s idea of success. It calls you back to your own centre, whispering in a reassuring voice that says “look here, your success doesn’t have to look like theirs you know?”, while simultaneously reaffirming those whose idea of success has been disregarded — encouraging them stay true to themselves and their chosen path. Don’t get me wrong, Success is Everywhere in no way reinforces an attitude of complacency, nor does it criticise those whose path to success is defined by the pursuit of fame and fortune. It’s not a question of which idea of success is right or wrong and essentially that is the underlying message of the film; that success is not one dimensional – nor does it look, feel, or manifest itself in a certain way. 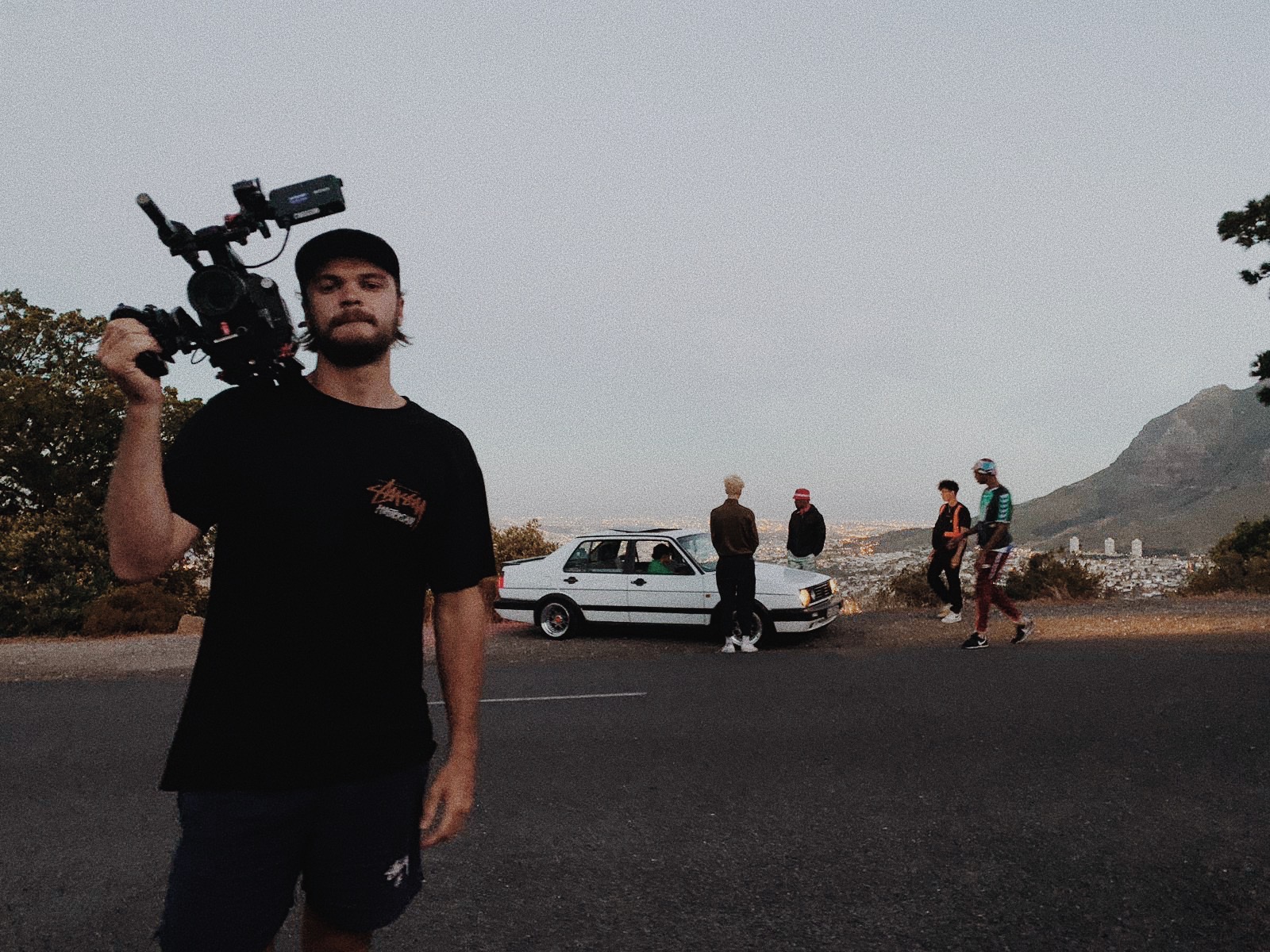 The short film encourages you to never lose sight of your own subjective truth where the pursuit of success is concerned, while also holding space for others to do the same. It also subverts modern capitalism’s pathological preoccupation with defining success by virtue of material accumulation. True to the philosophical ethos of its title, it highlights how different shades of success colour multiple aspects of our lives  –  the seemingly small achievements, the visibly big ones, and the ordinary ones in between. It is in the relationships we build with others and with ourselves during our course of our life time; in all the moments of happiness and laughter that we experience in a world that can sometimes feel so lonely

“In the midst of this world pandemic, the video feels more relevant than ever to be released as it unites the people together. Highlighting how success isn’t found in fame or fortune but the down times and time spent with others- [encouraging a spirit of] happiness and positivity in these uncertain times.” – Callum Pearson 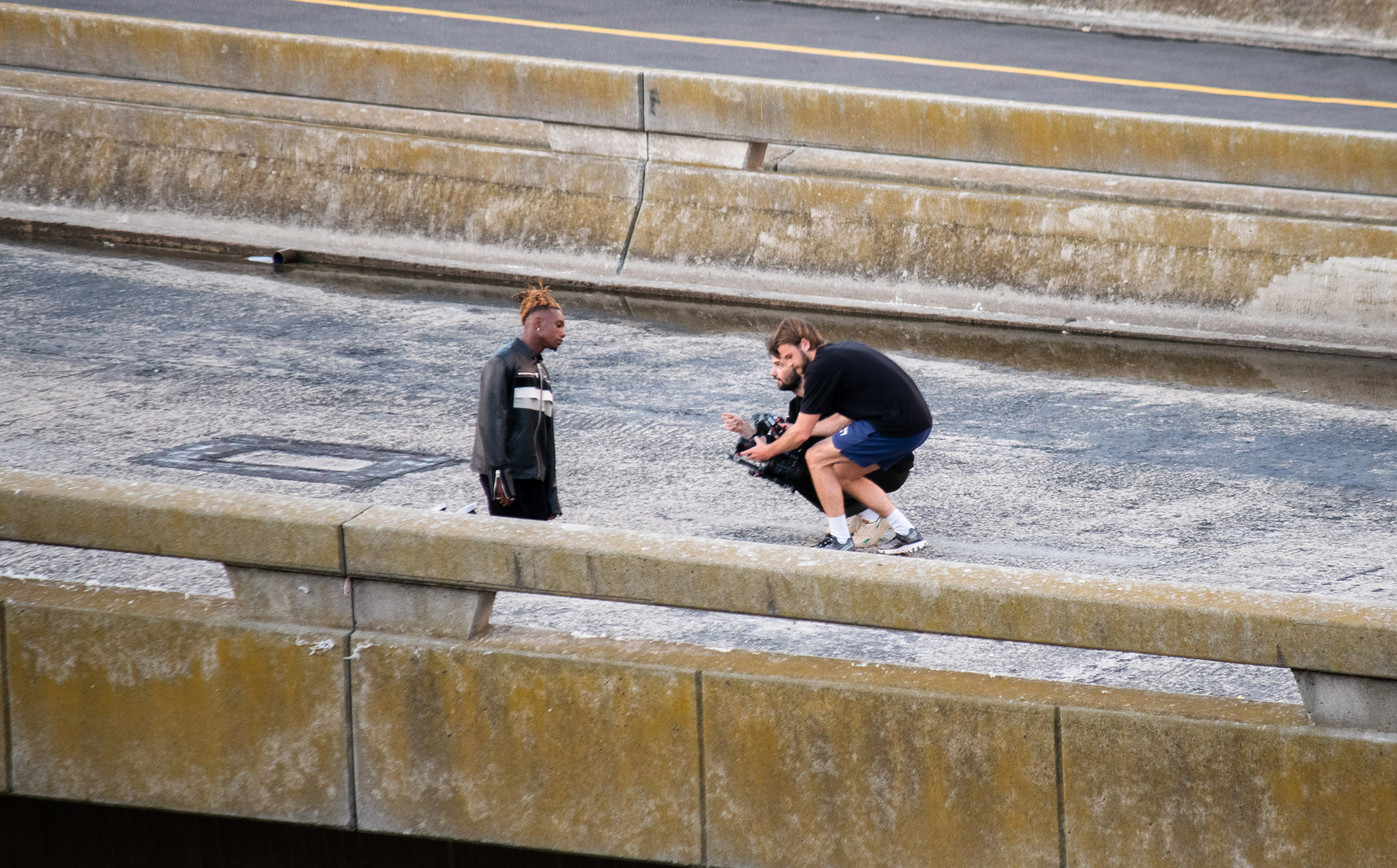 In addition to the intimate narratives of hopeful authenticity weaved together through the depiction of the lives and communities of creatives and artists in Cape Town, the film also features Ant Smyth. Ant is a two time world adaptive-surfing champion, and Ati – who is a footballer player from Khayelitsha, showing all of these individuals in pursuit of their own subjective truth and paving their own way. For Ati, defying gender stereotypes and playing a sport that she is passionate about means success, whereas for Ant his success is defined by the intimate friendship he has cultivated with the ocean and by his surfing achievements. And for the young passionate artists and creatives — it is found in doing what they love and the eternal pursuit of perfecting their craft. 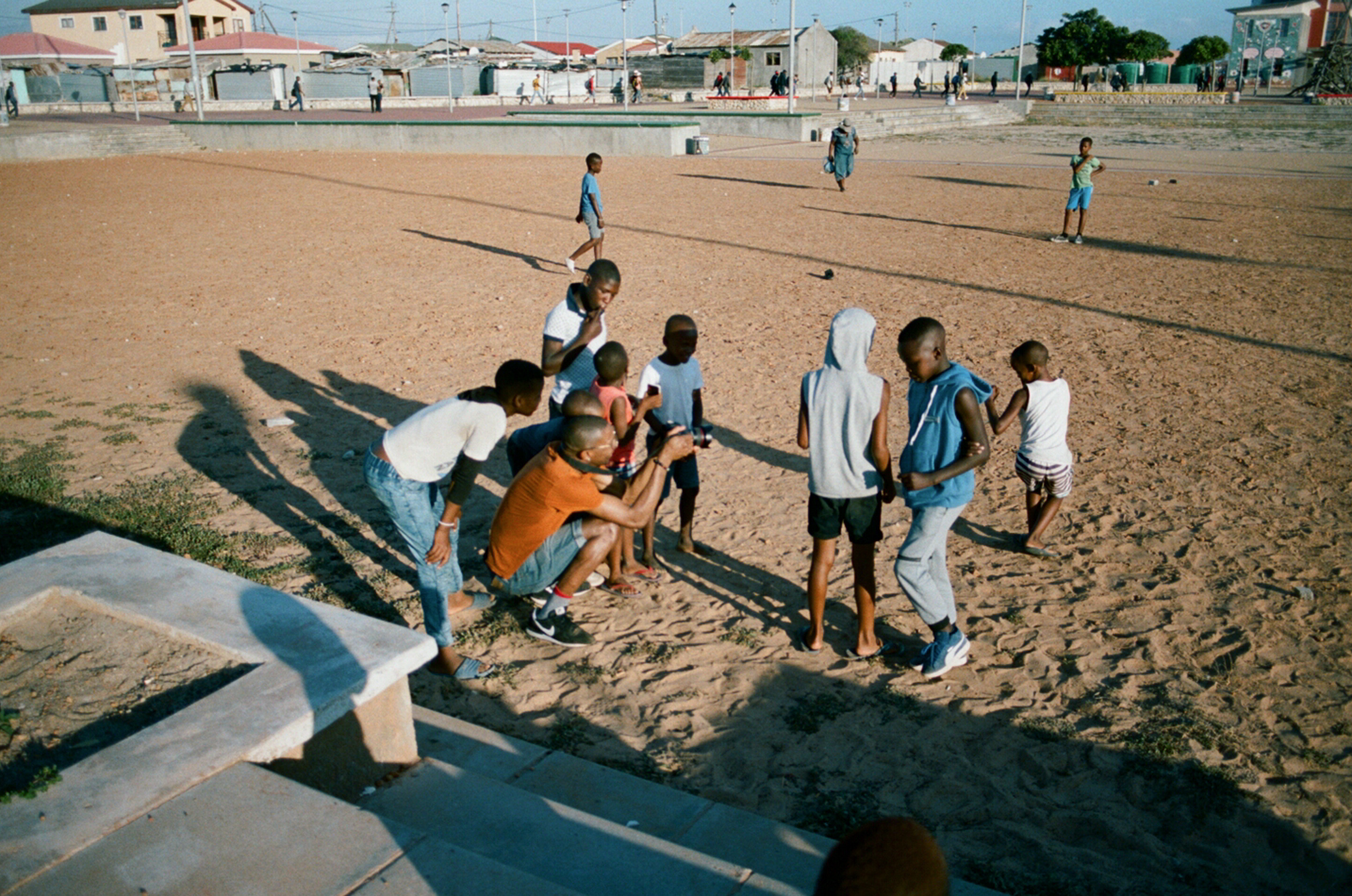 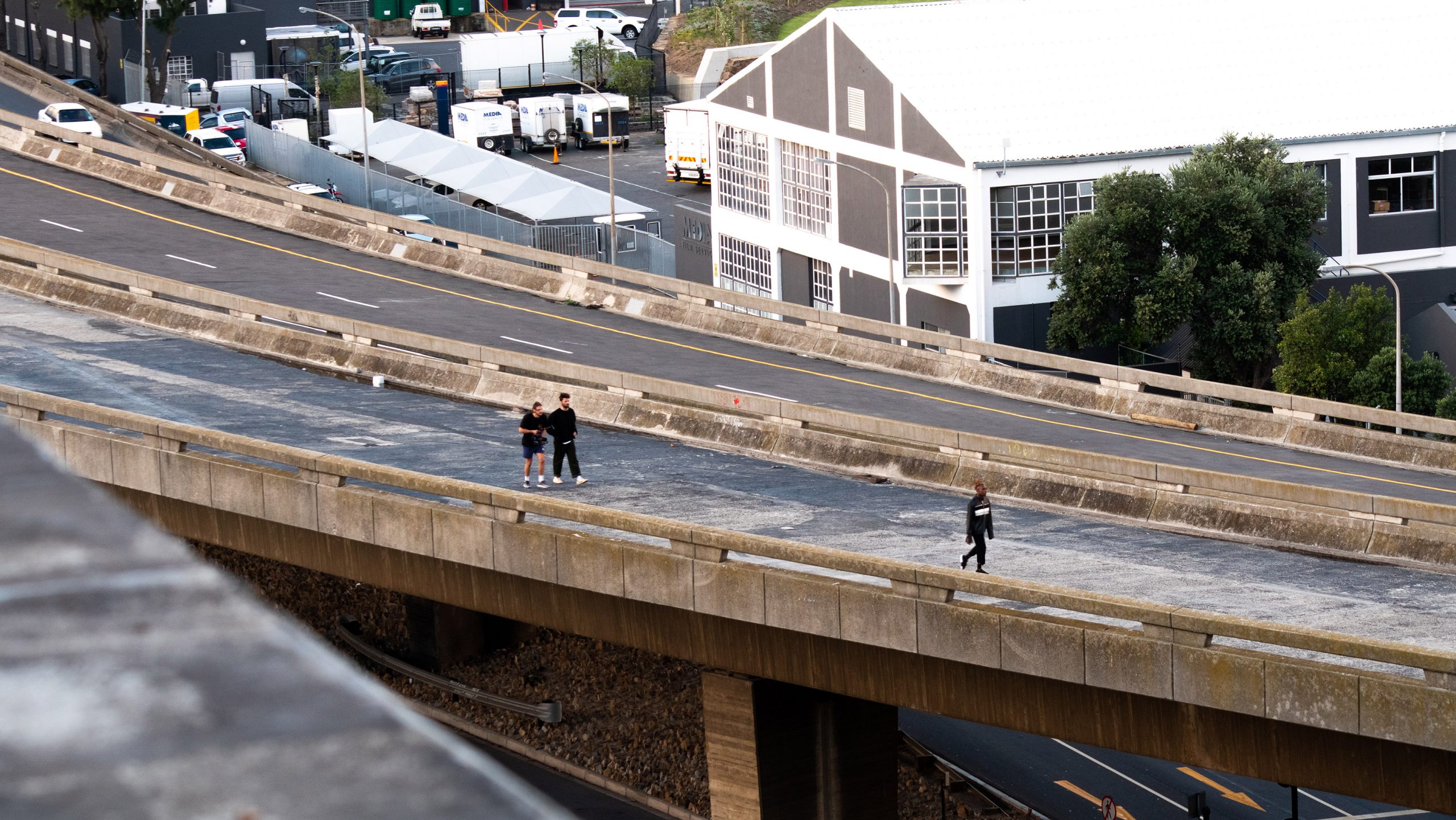 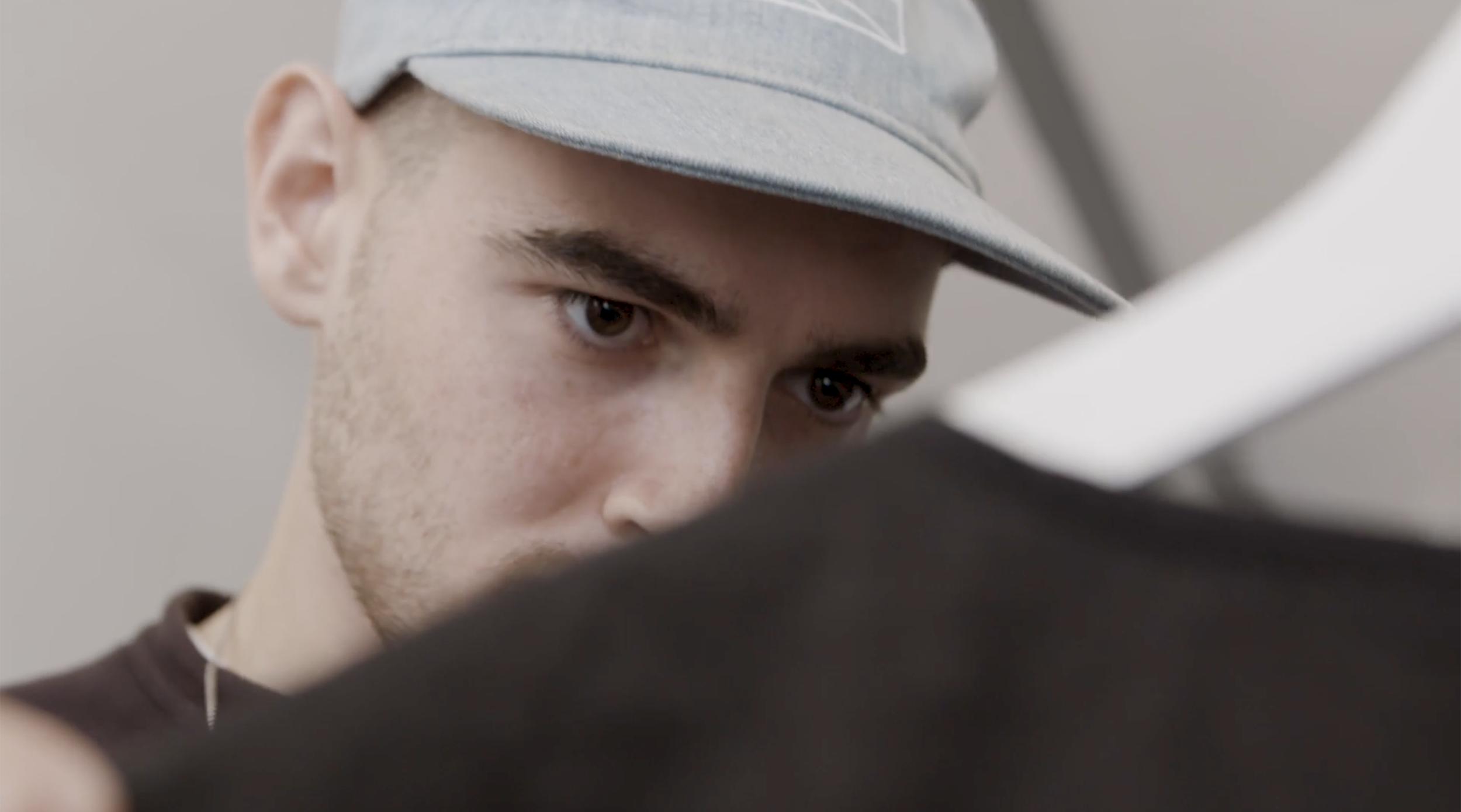