TikTok | A note on gen Z and trauma - Bubblegum Club

Wounding. Hurt. Abrasion. These are the synonyms for trauma.

The concept of trauma carries a heavy weight and is usually seen through the lens of seriousness, discomfort and a very melancholic sadness – socially, this is how we have come to measure our own levels of empathy, pity or respect – given to ourselves and to others.

Many people, whether it is due to accessibility issues, misunderstanding or resistance, do not seek help for their deep-seated issues or do not even know where to start. Thus, it essentially becomes a societal taboo. 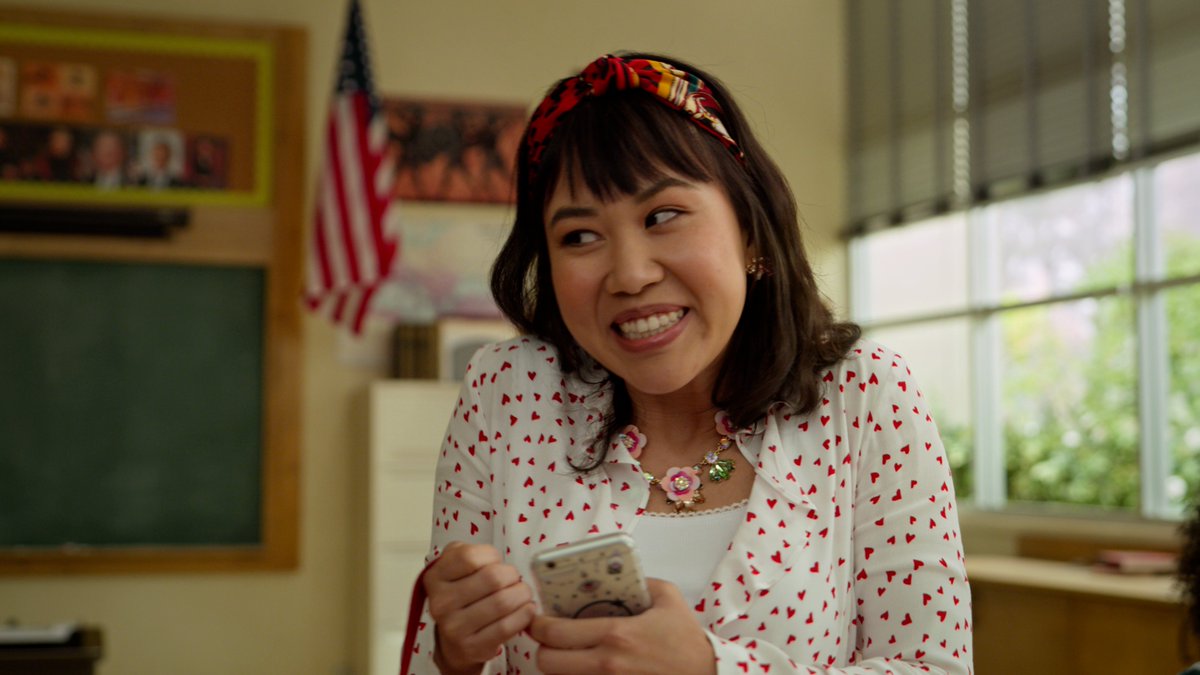 That is why when a TikTok user, layers text of their own traumatic experiences onto a video playing 2012 hit single: Gangnam Style by K-pop star Psy, it is jarring. A trend that leaves your jaw dropping after every video.

Generation Z is known to be the demographic that is able to say if they are experiencing mental health issues compared to other generations. They are a generation very interested in mental health and trauma, and as a generation who grew up in a digital landscape, that interest expands. 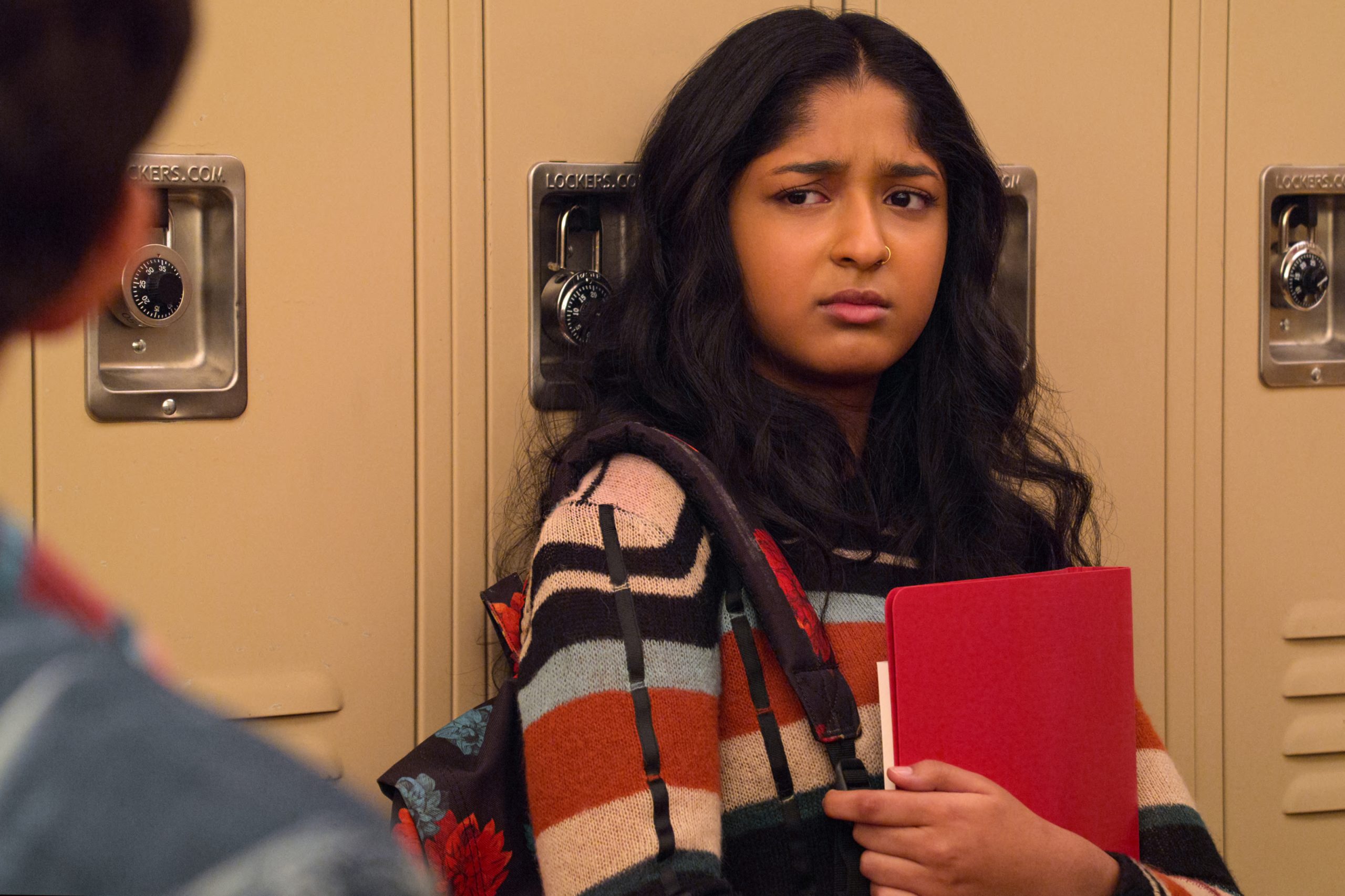 On Whatsapp, people share short statements about their pain on their status; on Instagram, mental health is usually a lot more informative and relayed over aesthetically pleasing infographics; Twitter allows for people to trauma dump through Tweet threads and as mentioned before TikTok has users expressing their trauma through video form – not always comedic but it usually is.

When I think about younger age demographics, Gen z‘s usually express their pain using humour – it initially feels like a coping mechanism. While that is possible, it probably exists in this way as a form of relief.

Laughing is a release, humour is a release. People get to see other social media users comedically approach their own horrific pains and join in, and that as a practice, could provide a lot of relief to that pain. It alleviates something within the trauma, not to say that it might not still be a temporary coping mechanism and not to say that it is doing any work of resolving. 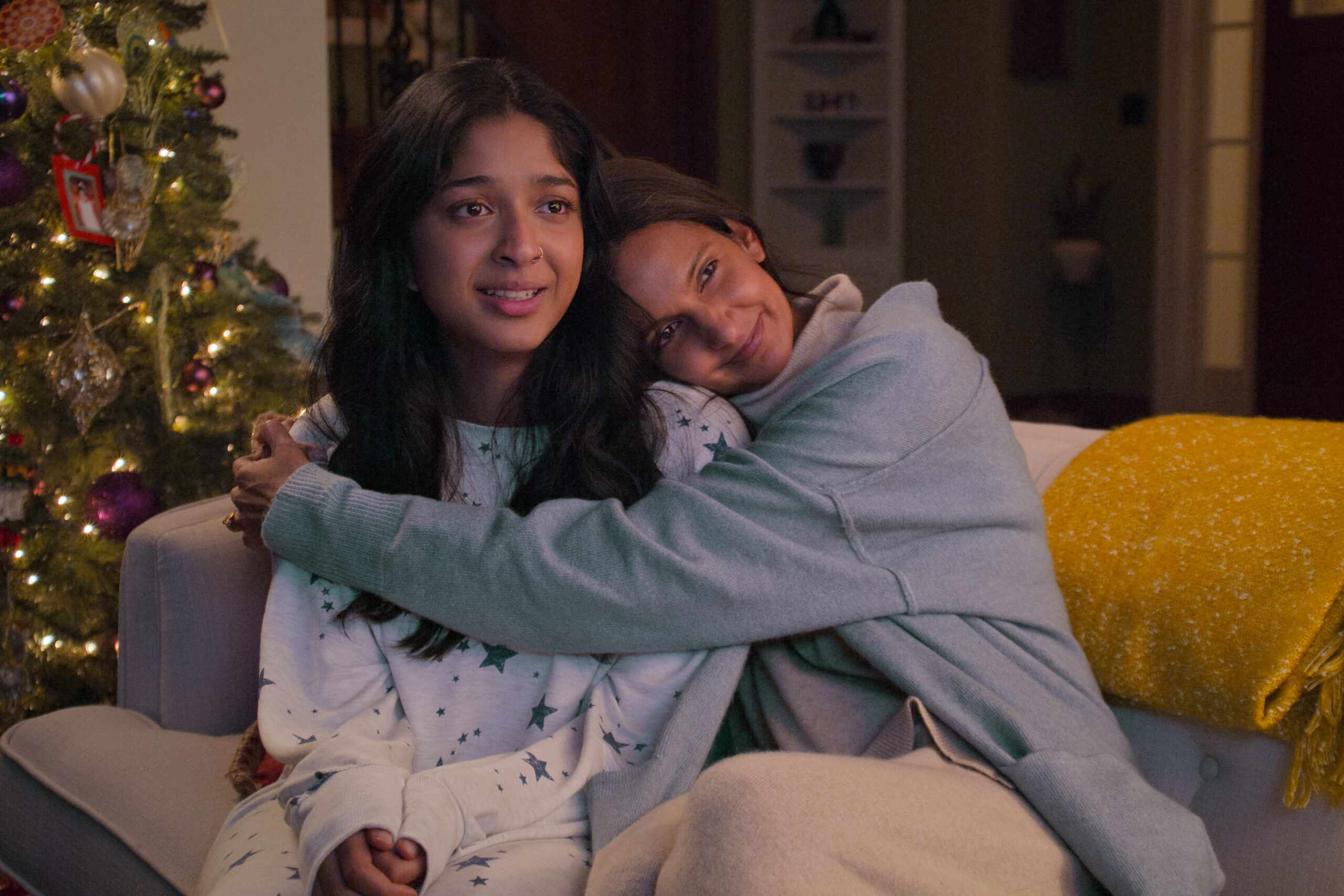 However, through the connections that are abundant on social media (retweets, comments, DMS) people can connect over something that they haven’t been able to regard. They can find a sense of relief amongst each other by laughing and making fun of something that is usually regarded as taboo.

“rarely, if ever, are any of us healed in isolation. Healing is an act of communion.”

The concern comes in when we think about if we are truly taking care of ourselves and one another as we do this. As we film ourselves for a TikTok trend explaining a past trauma, are we taking heed to how this could affect us and how it can impact others? Are we doing it with empathy for ourselves?

Along with these kinds of trends, it would be nice for more users to share professional sources of therapy whether it be western, holistic or “alternative” medicine.

Overall, just because the proximity between something serious and something comedic is close, it does not mean that the oxymoron is inherently violent or demeaning. It is just an expansion of already existing approaches. 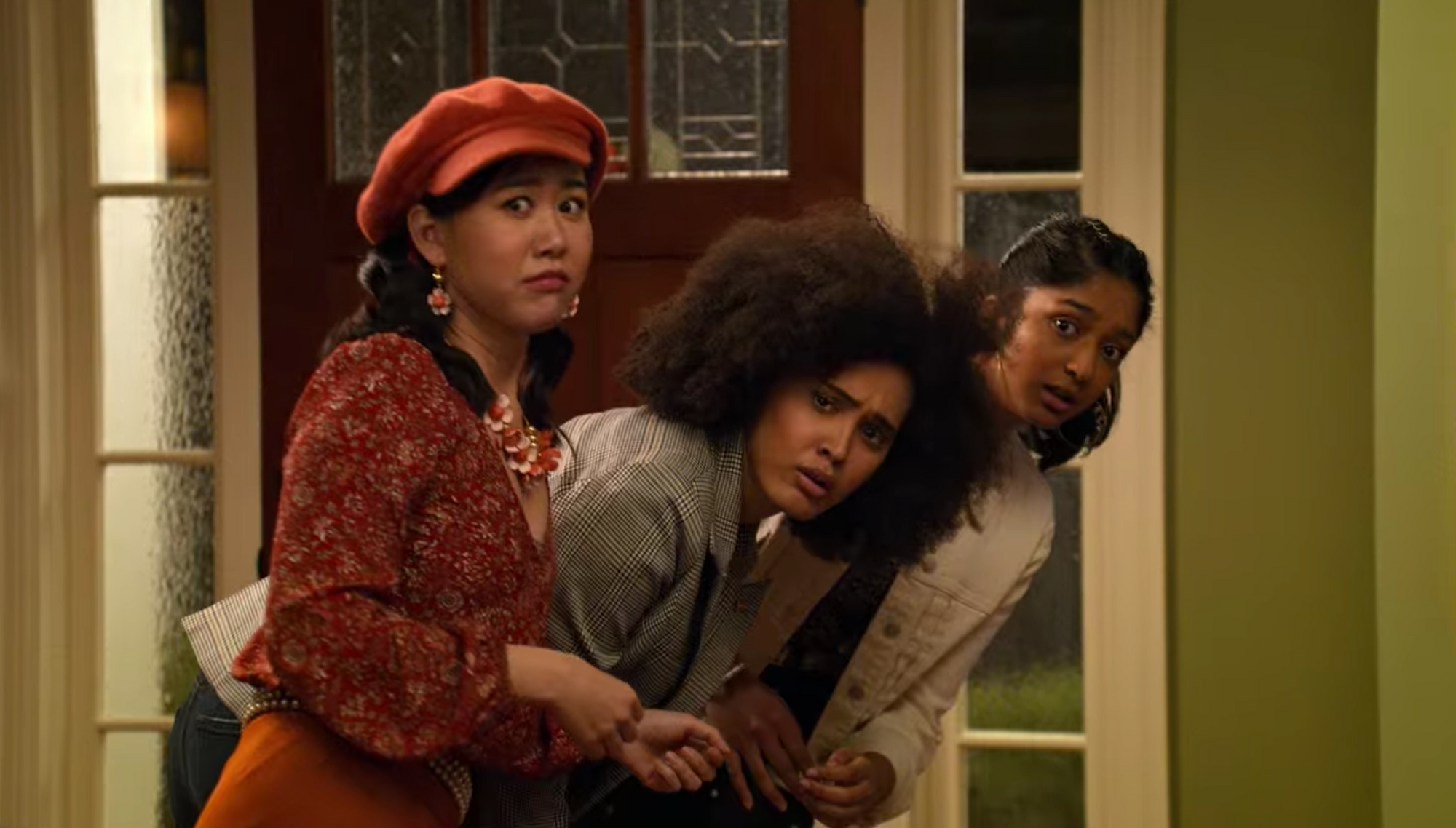