History of the emoji:

An emoji set was created in 1999 by Japanese designer Shigetaka Kurita. This was in response to fulfill the need for a shorter way to communicate on a nascent mobile internet system.

As the designer for the role, Kurita curated a 176 emoji system for a large telecom company named NTT DoCoMo which essentially means he was able to translate human ideas for communication purposes and went on to change the way we express ourselves online forever.

For several years, the emoji would not be used across borders — all over the world — until 2010 when it was officially integrated into a universal text language also known as Unicode. Language/dialect — the evolution of linguistics in the scope of social media:

The picture image better known as the “emoji” is a large stepping stone in the pathway of human linguistics. It is a branch of the digital linguistic landscape and has become highly essential in the way we process or communicate ideas.

Due to it being an extension of language, it is also processed differently across various nations, cultures and especially age groups.

Others have dubbed emoji talk as modern day hieroglyphics — which is an interesting idea, especially in the wake of Gen Z’s personalisation and interpretation of language, humour, thoughts and ideas all in the sense of the emoji or emoji sequence.

From TikTok to Twitter, here are some emojis and emoji sequences that might give you a better idea about what people mean online. 😃  — The reactionary awkward, terrified or “I don’t know how to process that” emoji.

According to conversations flowing on several apps in the scope for gen z, the original smiling emoji is cringe to use and so some of the smiling formations communicate something outside of the smiling action. This one is usually used for reactionary means.

Cap is the alternative of saying something or someone is lying and it is rooted in African American Vernacular English, AAVE. So cap means “lie”. So no cap means “that is not a lie”.

This is usually to point out foolishness within something or someone (even yourself).

As a response to TikTok removing or suspending comments of users who type out the n-word, Black users have taken the ninja emoji to represent the word. However, white users have also used the emoji with the same context creating necessary outrage from Black communities online — again, white users, it is not yours to use within that context.

The sparkles have now been utilised as a way to change the tone of a sentence. The sparkles will usually be added on either side of a word for emphasis. This sequence is self explanatory. Usually used in the context of reacting to something that you’d want to directly look at.

This emoji is humorously used to express one’s awkwardness.

The “I’m shy” sequence emoji was born out of a meme:

The shy energy is usually comically ironic within the context it is used. This emoji in its use is basically a reference to pretending you didn’t see something. Although within its use outside of its purpose of being a depiction of a blind person may be considered ableist.

Any three of these symbols express the popular “I’m dead” social media speak which means the user finds the post hilarious.

When a user wants to really express a sentiment, they usually use this emoji. Basically the emoji version of “louder” or “say it for the people in the back”.

This emoji usually expresses a sort of cuteness that someone might feel. It can also be used ironically. 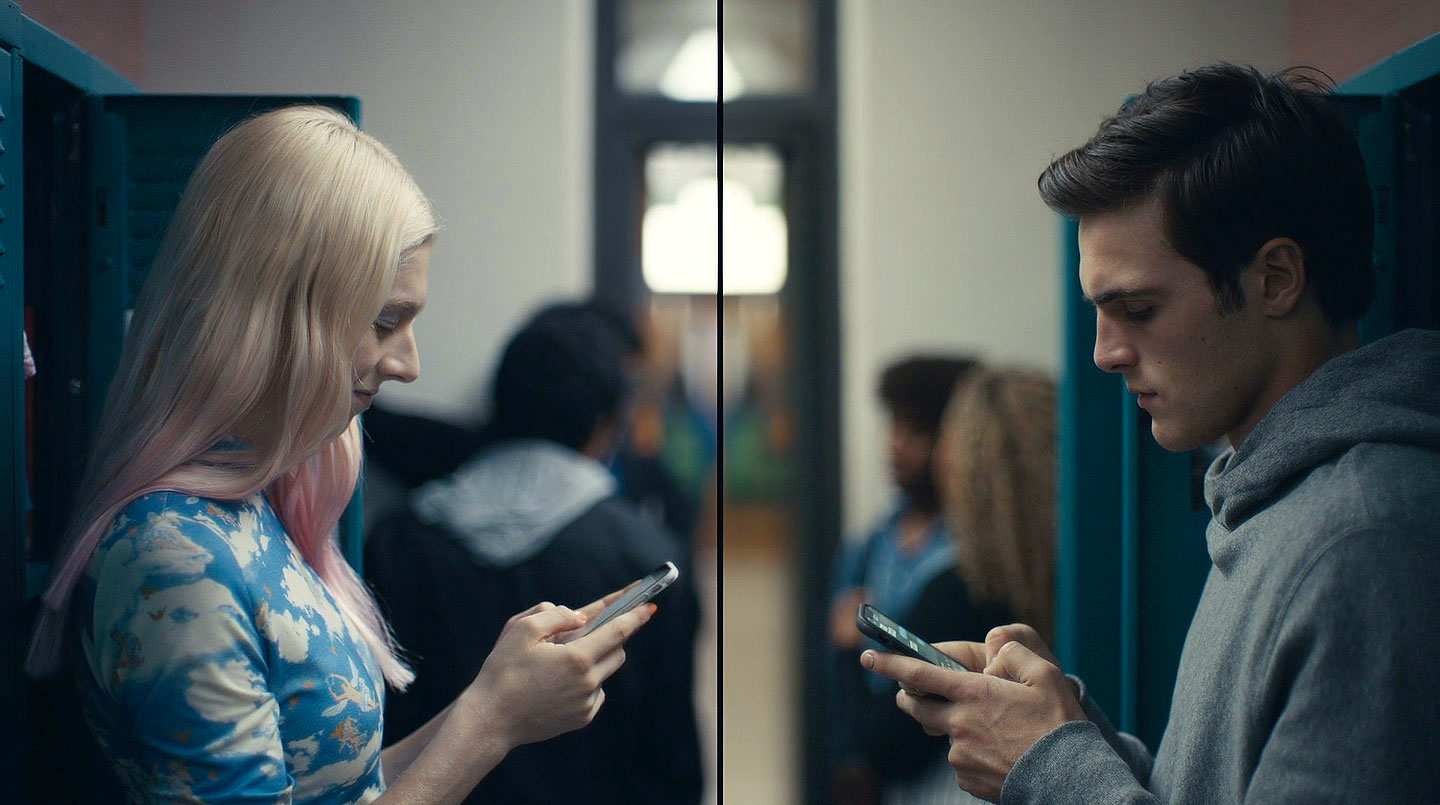