A conversation recently circulated on the mean — yet culturally influential — streets of black diasporic twitter: “I can’t lie, the galys have lost it recently”, social media content creator and influencer Chunkz says to his friends, “it’s the way people are speaking nowadays broski wallahi”, he continues. “I can’t even have a conversation”, says Chunkz says while visibly expressing his exhaustion. “No cap, no cap bro” — his friend adds on.

Chunkz and two of his friends/fellow content creators, Young Filly and Harry Pinero are speaking about the phrases, “the ick”, “it’s giving…”, “it’s the _ for me” and “the math aint mathing”, while outlining their distaste for these terms and way of speech.

They allude to this as “social media” things and the clip ends with Chunkz saying, with a grin on his face, “the way your speaking is not patterned”. True story. 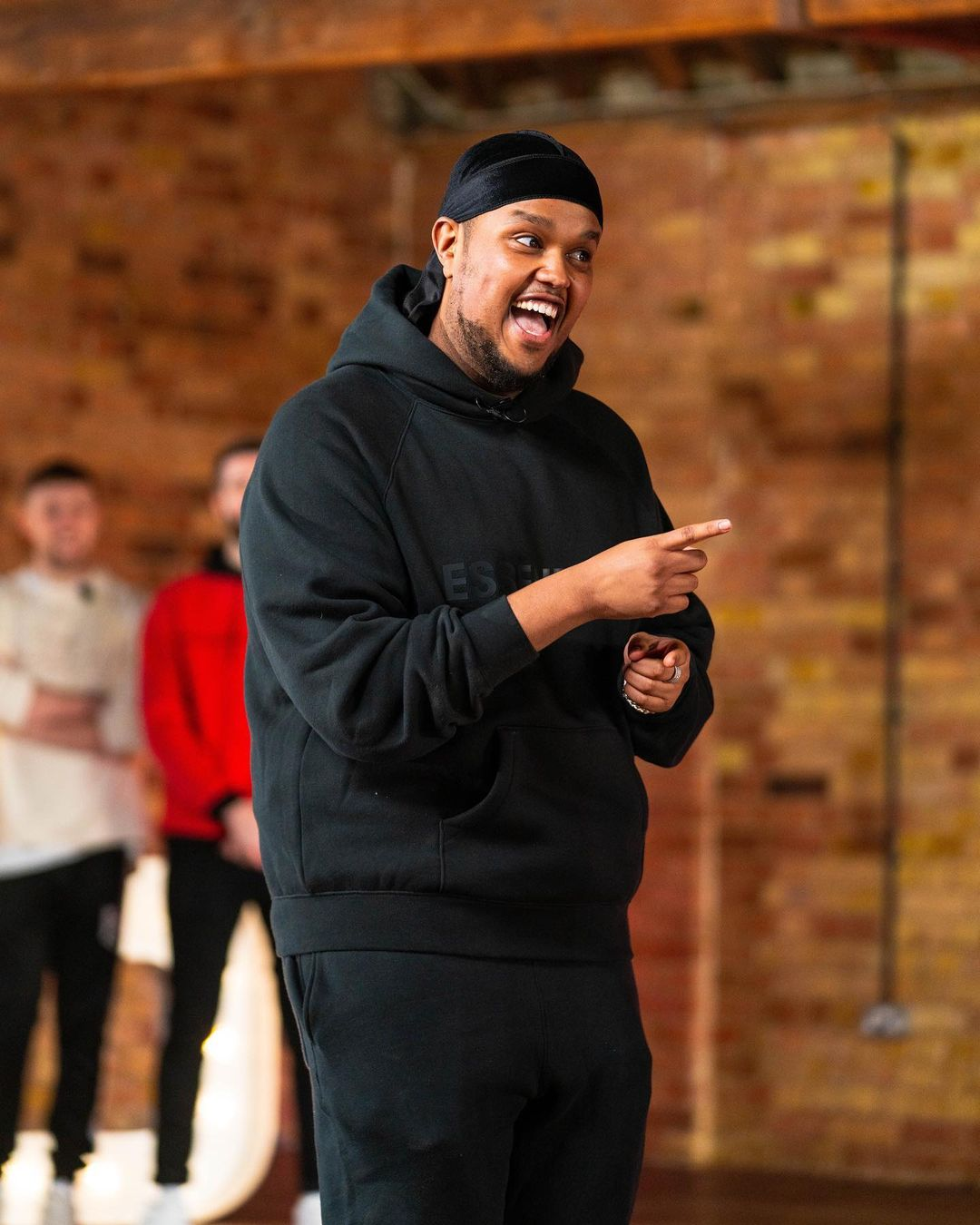 What Chunkz and his fellow conversors fail to realise – but are approaching with disdain nonetheless – is that the ubiquity of these phrases is a direct result of the popularisation of African-American culture and AAVE.

African American Vernacular English, or AAVE, is a dialect of English native to most working and middle class African Americans– particularly those from urban areas.

AAVE, which has its own distinct grammatical, vocabulary and accent features, is used by Black Americans as the more informal and casual end of a sociolinguistic continuum; on the formal end of the continuum, speakers switch to more standard English grammar and vocabulary, usually while retaining elements of the non-standard accent. 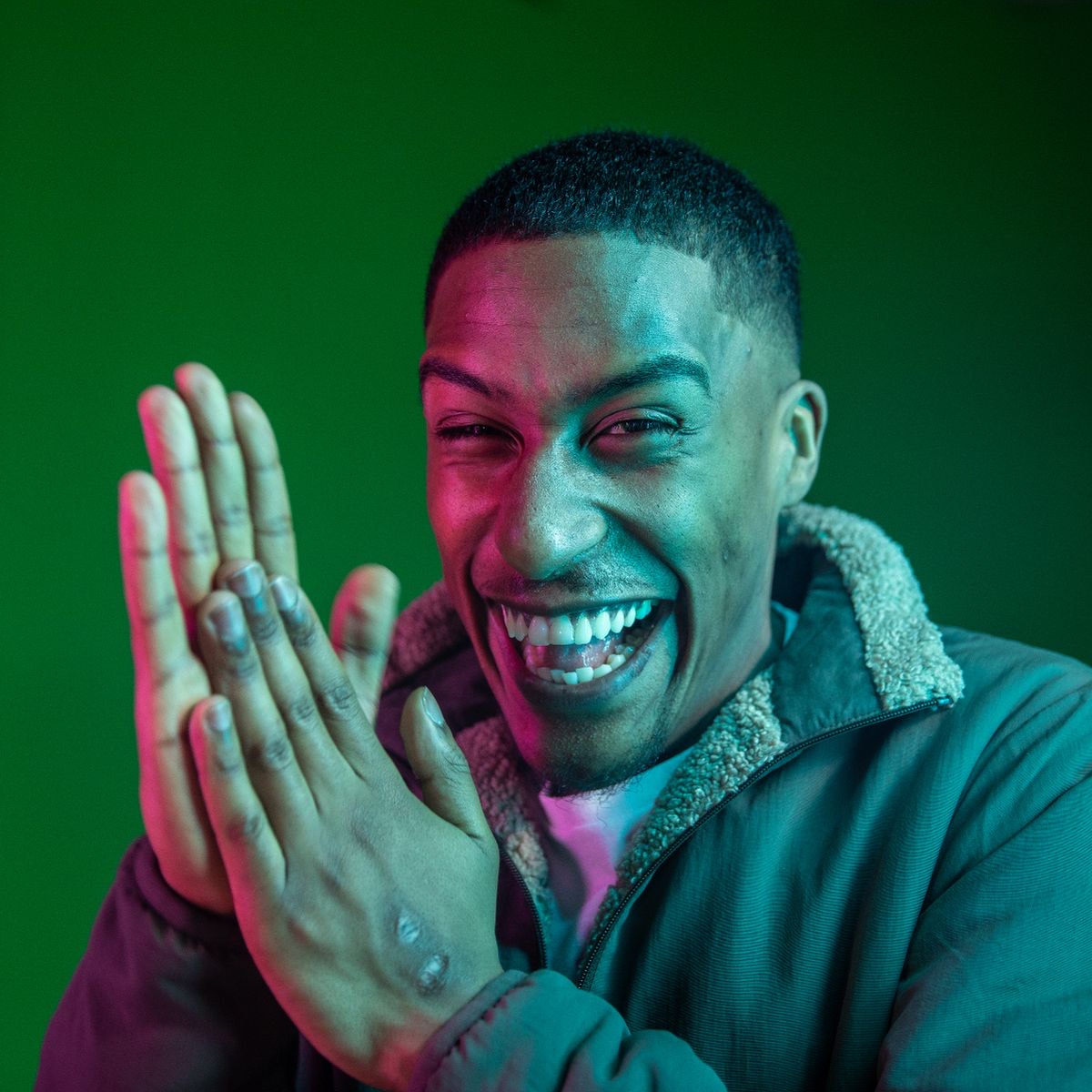 AAVE is employed as a framework from which sentences, words and phrases used by the African American population are created.

Grammatical features and word pronunciations stemming from AAVE are preserved. Spellings based on AAVE have become increasingly widespread, to the point where it has become mainstream practice.

In other words, Black Americans have become the victims of black on black crime here and I must say, the galys are right — the math is not mathing.

Previously, those who spoke in AAVE would be antagonised and looked at as uneducated — the critique would be that those people — those black people — are not speaking ‘correctly’. A classist and racist rhetoric that assumes the language of black people is classless and inappropriate. 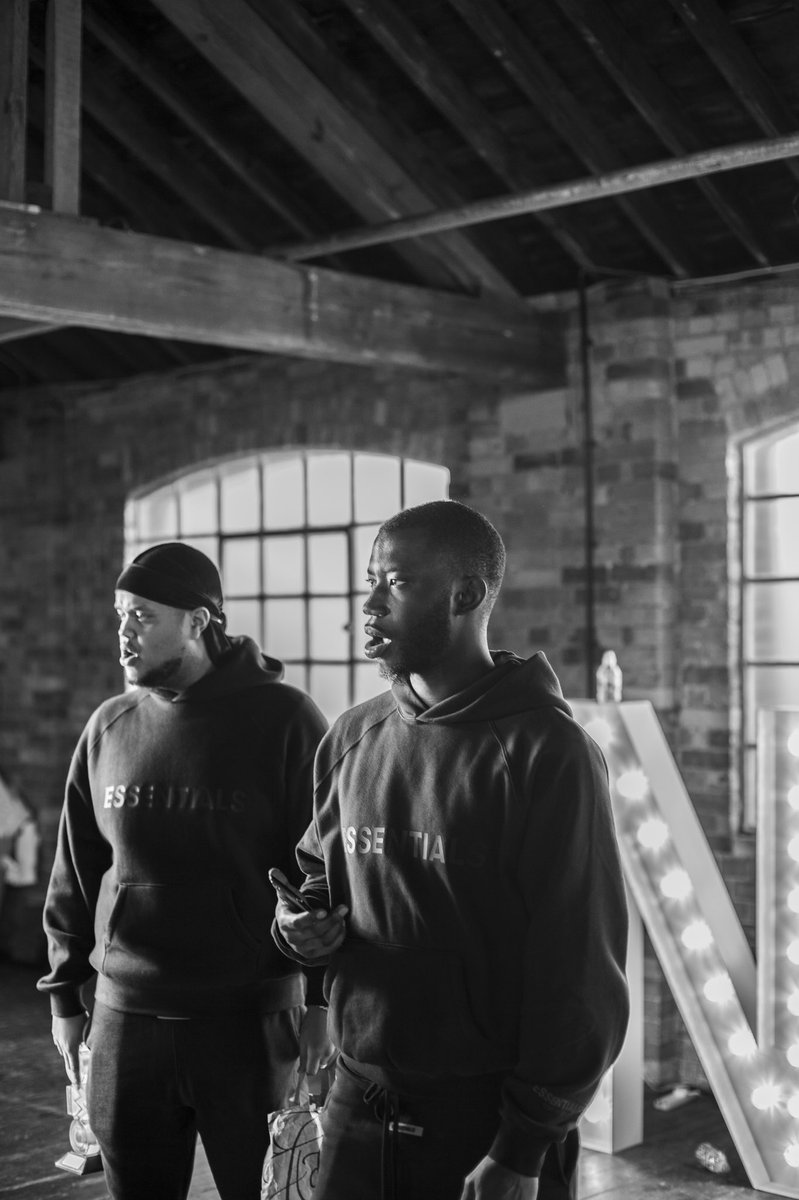 However, as the social world evolves and black culture takes over mainstream culture, we begin to replicate the same conversations and the same contestation amongst each other; “it’s the way people are speaking nowadays broski wallahi… what the f— are you talking about?”

“I can’t lie, the galys have lost it recently”

It’s funny how critics of this so-called social media slang will use the nearest diasporic slang of their nationality to critique — wait for it — slang from somewhere else in the diaspora. ’Broski’, ‘gyal/galy’ and ‘no cap’ are all variations of slang from different regions, with ‘gyal/galy’ derived specifically from Jamaican/Caribbean patois — an English based language with West African influences, spoken primarily in Jamaica and among the Caribbean diaspora.

I believe they don’t call it racism when we do it, they call it internalised anti-blackness. 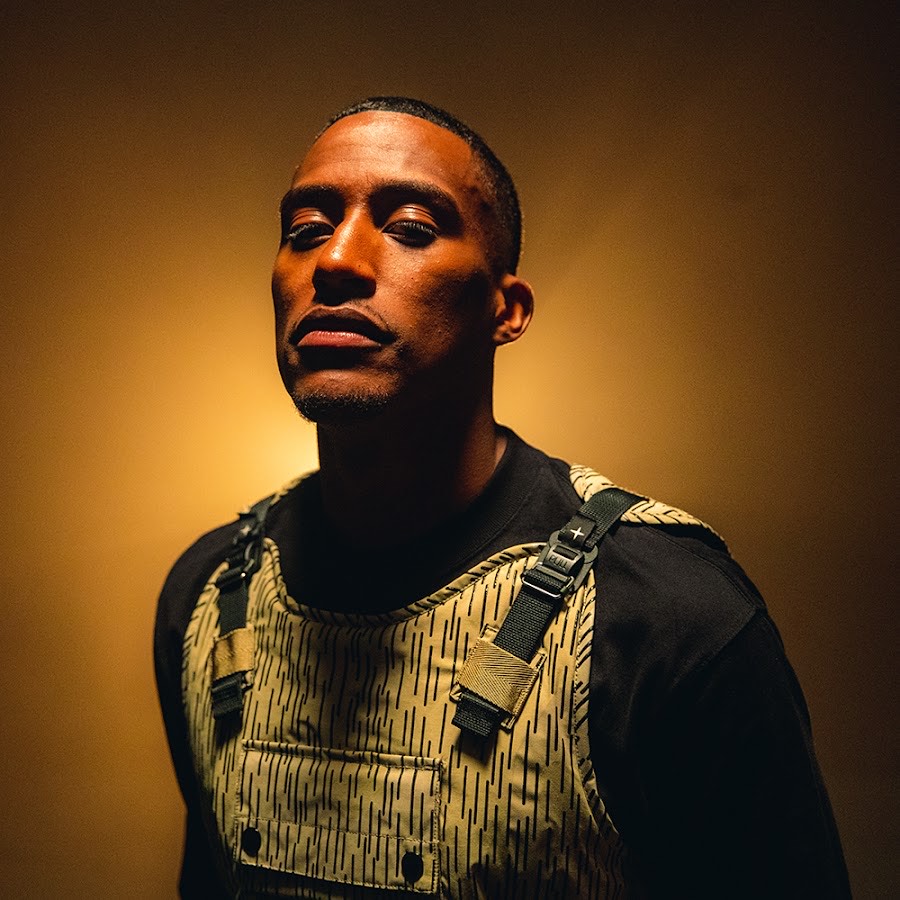 On top of that, let it not go unnoticed that as queer black femmes become more visible — as black culture’s notoriety continues to shape mainstream content — we are antagonised for how we speak and become villinised for being cultural leaders and shapers.

Black slang becomes a joke all of a sudden because it is also, simultaneously, queer and femme rhetoric. Reducing an entire dialect to “social media speak” or “tiktok slang” is very disrespectful and considering who is most affected by the reduction, also exclusionary.

Black people have long been suffers of erasure, a phenomenon only compounded when they are also queer and femme. Those who wish to feign ignorance should be aware; knowing or not knowing does not take away from intent, and the intent here was to embarrass and shame.

Why are black men so fixated on shaming black people? Are the mandem jealous? 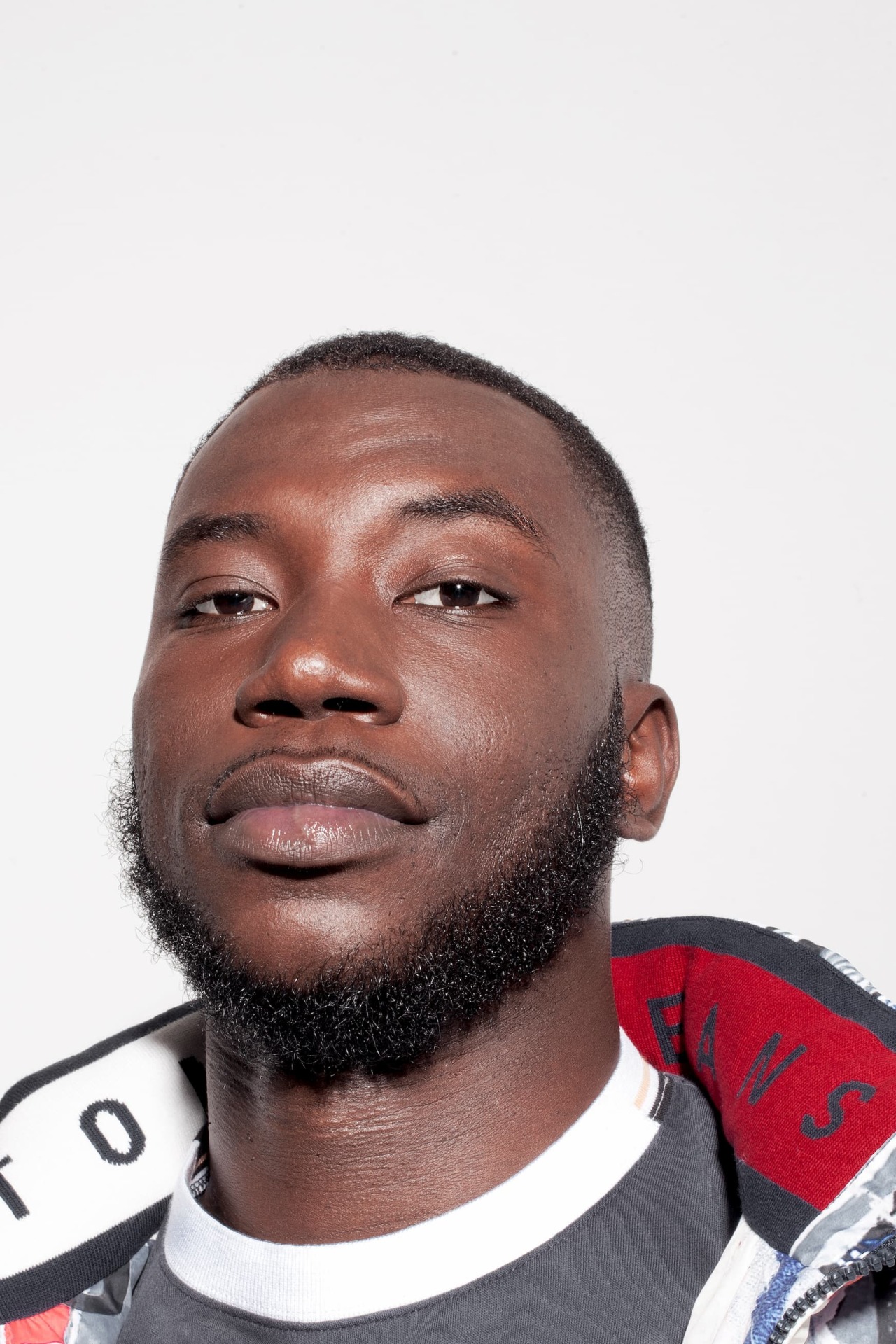