Coi Leray, an American rapper and singer, has spent the last few months online going back and forth with her father, Benzino — an American television personality.

A sort of traumatic experience develops right in front of our eyes through tense and eruptive online exchanges between the pained father and daughter pair.

It is uncomfortable and many have said that this is a situation that should only occur in one’s household — many people can attest to having very volatile experiences with others in the privacy of their homes. This is changing. 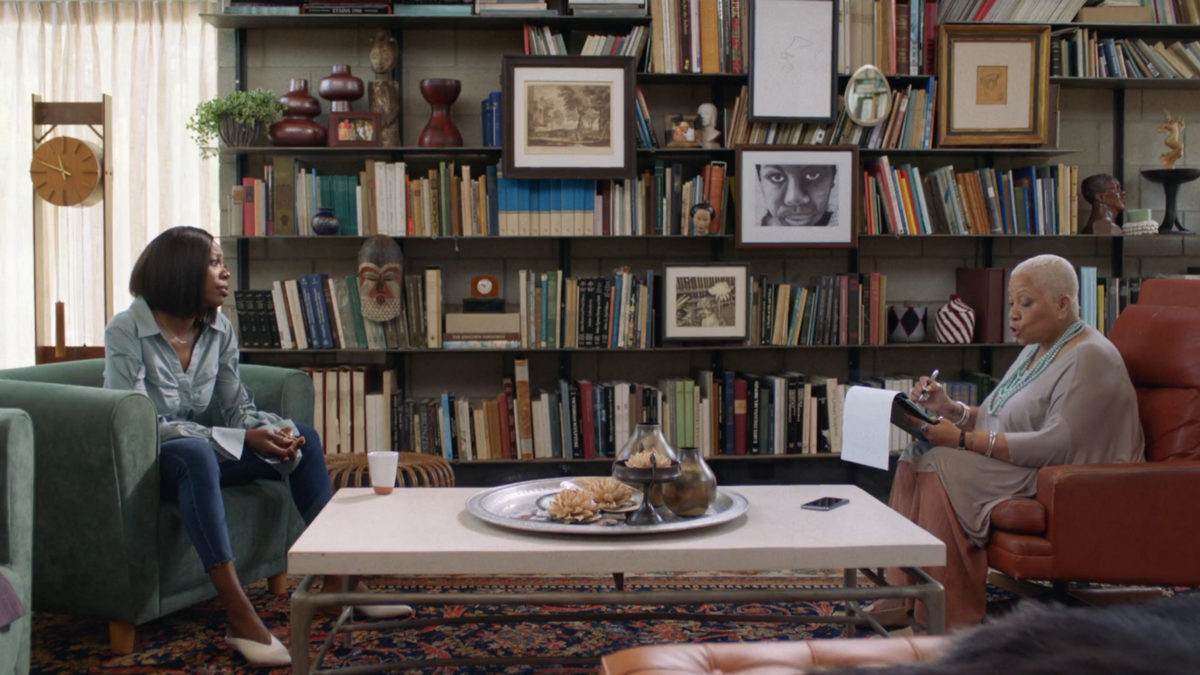 The relationship we have with traumatic experiences overall as society has taken a new shape — and it’s a very digital one. There are Twitter threads dedicated to one’s painful life experiences. There are YouTubers who voice what they have gone through.

As the years pass by, the concept of mental health expands, leading to a whole new subsection of Instagram psychology pages that offer spaces for people to share their traumas and possibly lead a new path to healing. We are seeing this take place online through all sorts of people with all kinds of backgrounds.

Trauma is an emotional response to a terrible event like an accident, rape, or natural disaster. Immediately after the event, shock and denial are typical. Longer-term reactions include unpredictable emotions, flashbacks, strained relationships, and even physical symptoms like headaches or nausea, so states the American Psychological Association Trauma itself can present itself in so many ways and like an infection, can sit and grow in one’s psyche inflicting painful feelings or behaviours.

If we think about a time when knowledge was at a much more limited capacity and the ability to talk and conceptualise traumas to others in a safe environment was not necessarily possible, then maybe we can understand why so many people find it appropriate to express their pain online where someone might listen and might validate that pain.

The evolution of mental illness and trauma sharing on social media is one that has even created new kinds of phenomena such as the idea of “trauma dumping” — a situation in which one shares their traumas with someone without consent or deep consideration of said person. 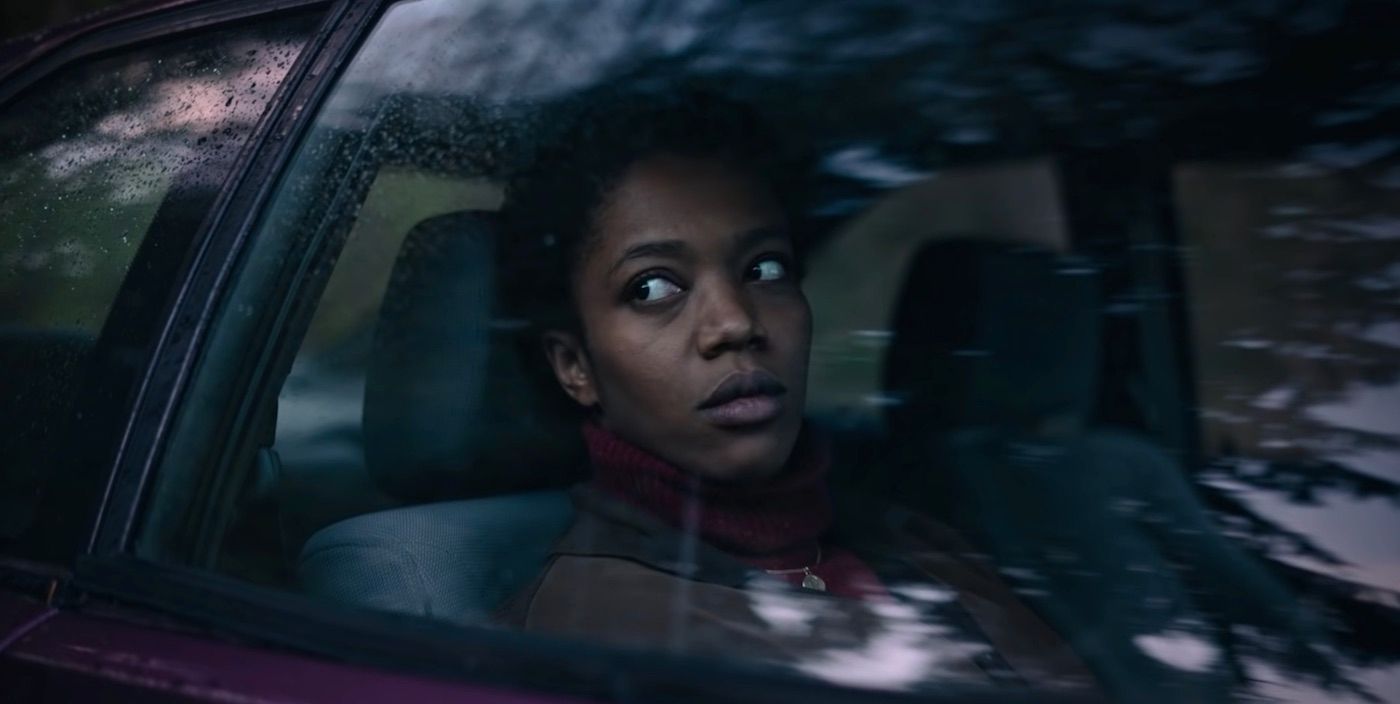 Furthermore, the concept of trauma dumping becoming a commonly used term is one that indicates something about this evolution; people want to vent. People want to share. Subconsciously, people want to be heard and validated. It is easy to say, “well, that’s what therapy is for.”

Not all people have access to mental health services/facilities, specifically therapists.

People might only have limited time access to mental health services/facilities which defeats the purpose of a long-term healing plan. People don’t have time for hour sessions at any point of the week. People with certain positionalities configured by racey, culture and sexuality might find it very difficult to find a therapist that can express the needed empathy for them, their scope of their humanity and lived experiences. 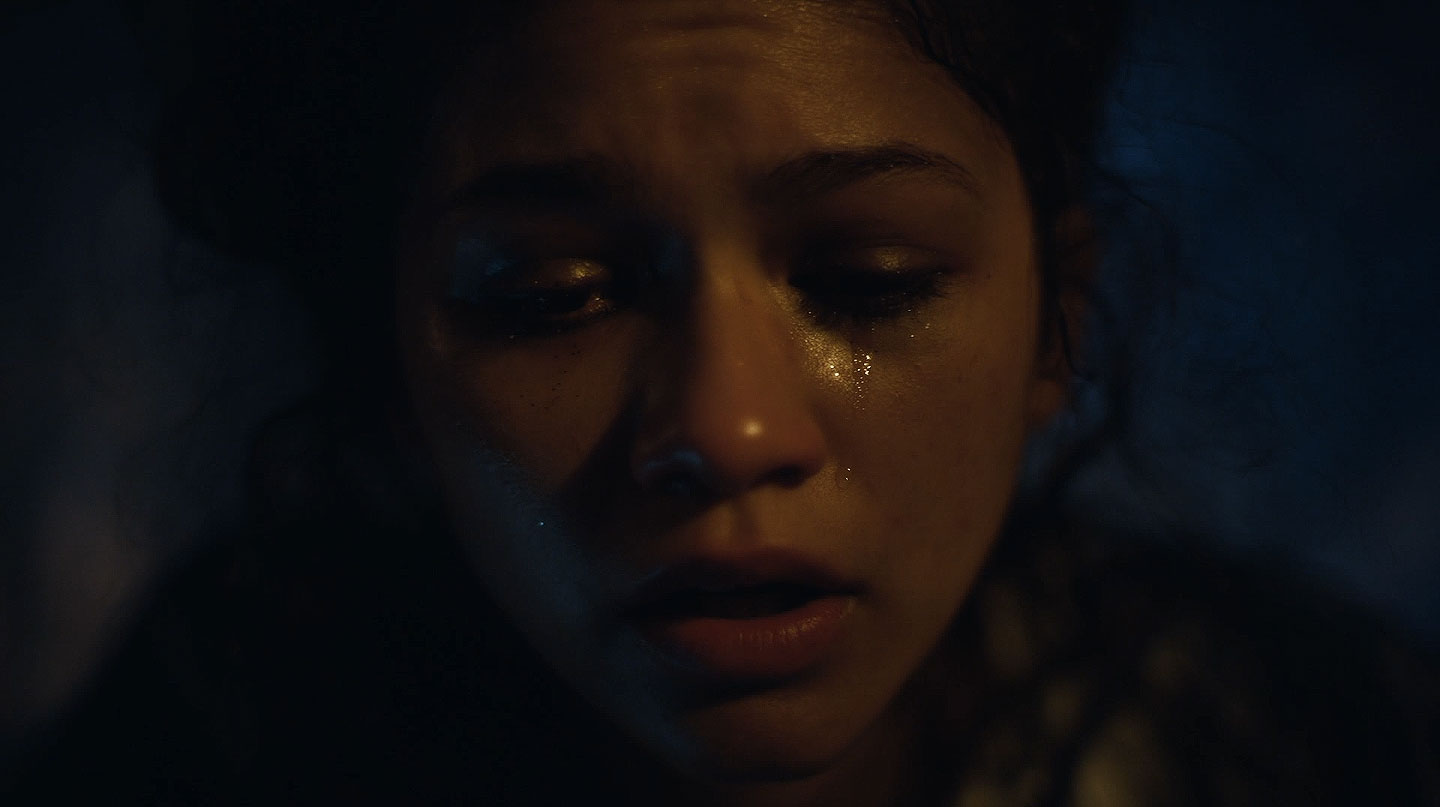 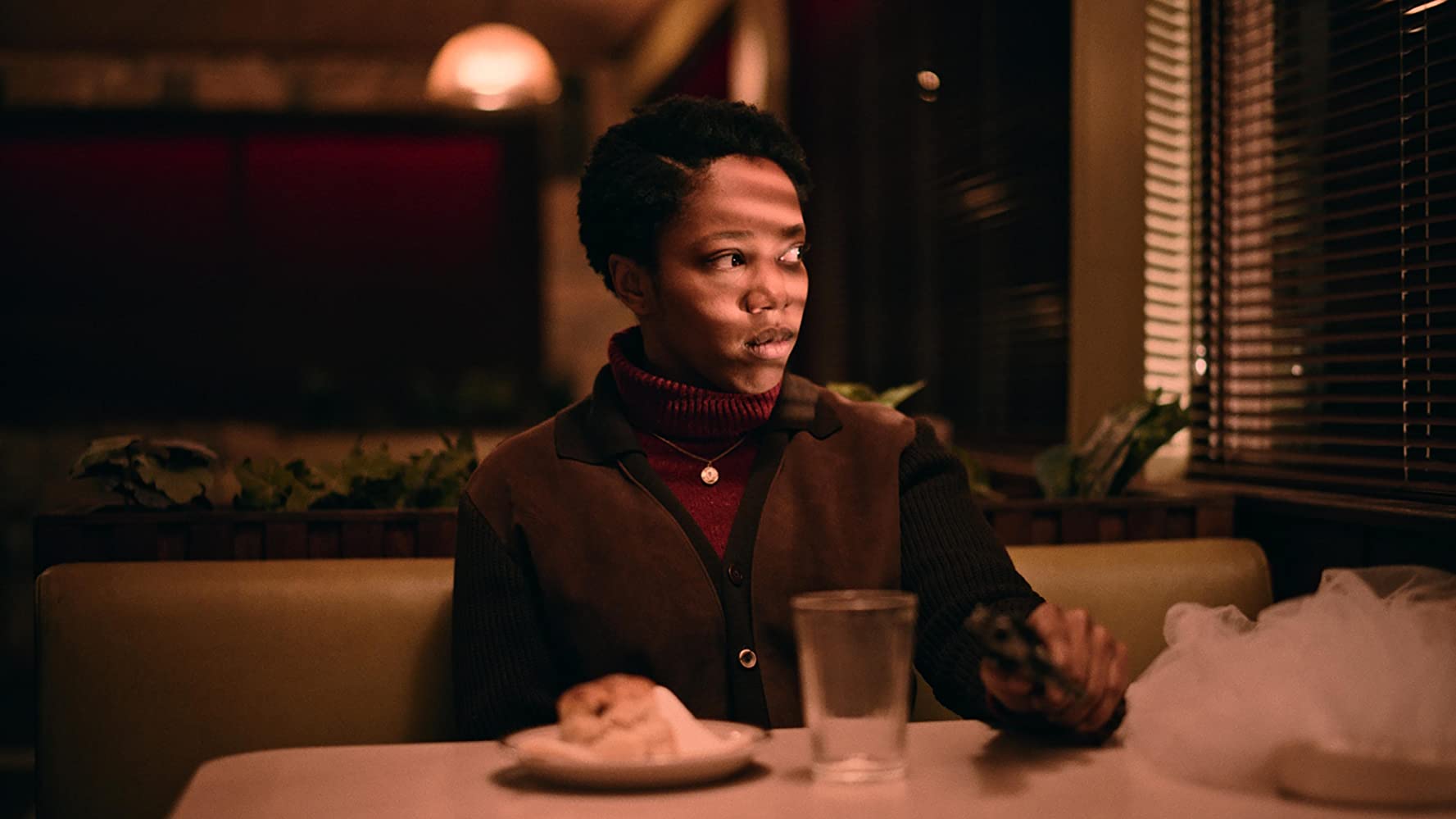 It is possible to go on and on about why people struggle to find themselves sitting in front of a therapist. So some have taken to their digital devices. It is comforting to express pain or trauma that is shared, a space where others can not only understand you but have lived through the same thing.

However, digital trauma sharing and unpacking have their downsides.

Unlike the Western traditional form of therapy, the initiative is unclear, guidance is unclear and the route to healing might not even be the end goal. The whole point of therapy is to unpack your traumas not just to speak about them but to create strategies on how to overcome them.

Social media is great for sharing, sure, but this kind of “trauma dumping” becomes less effective than therapy in this sense. 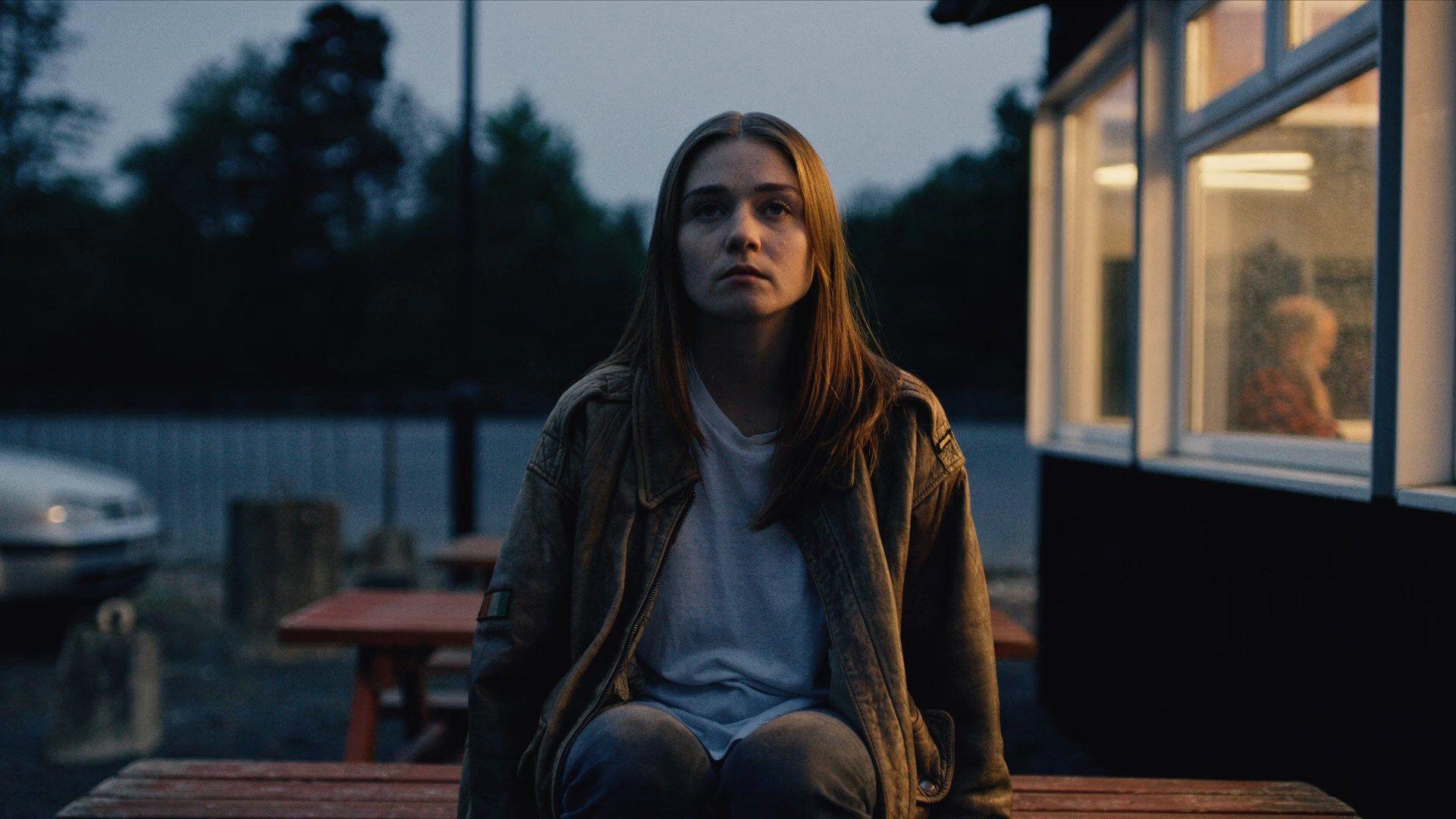 At the same time, there are pages and professional psychologists dedicated to sharing the path of healing for various kinds of traumas such as @millennial.therapist on Instagram but even that has its own limitations.

Some studies show that venting about negative thoughts, feelings and intentions might just be a form of reinforcement that one can see on social media, the need to continuously express pain might not alleviate that pain at least in the long term.

One in six South Africans struggle with depression, anxiety and substance abuse — this statistic does not even account for the many other mental illness conditions such as schizophrenia or bipolar disorder, but only 27% of severe mental illness sufferers of a population of almost seventy million receive some sort of treatment. 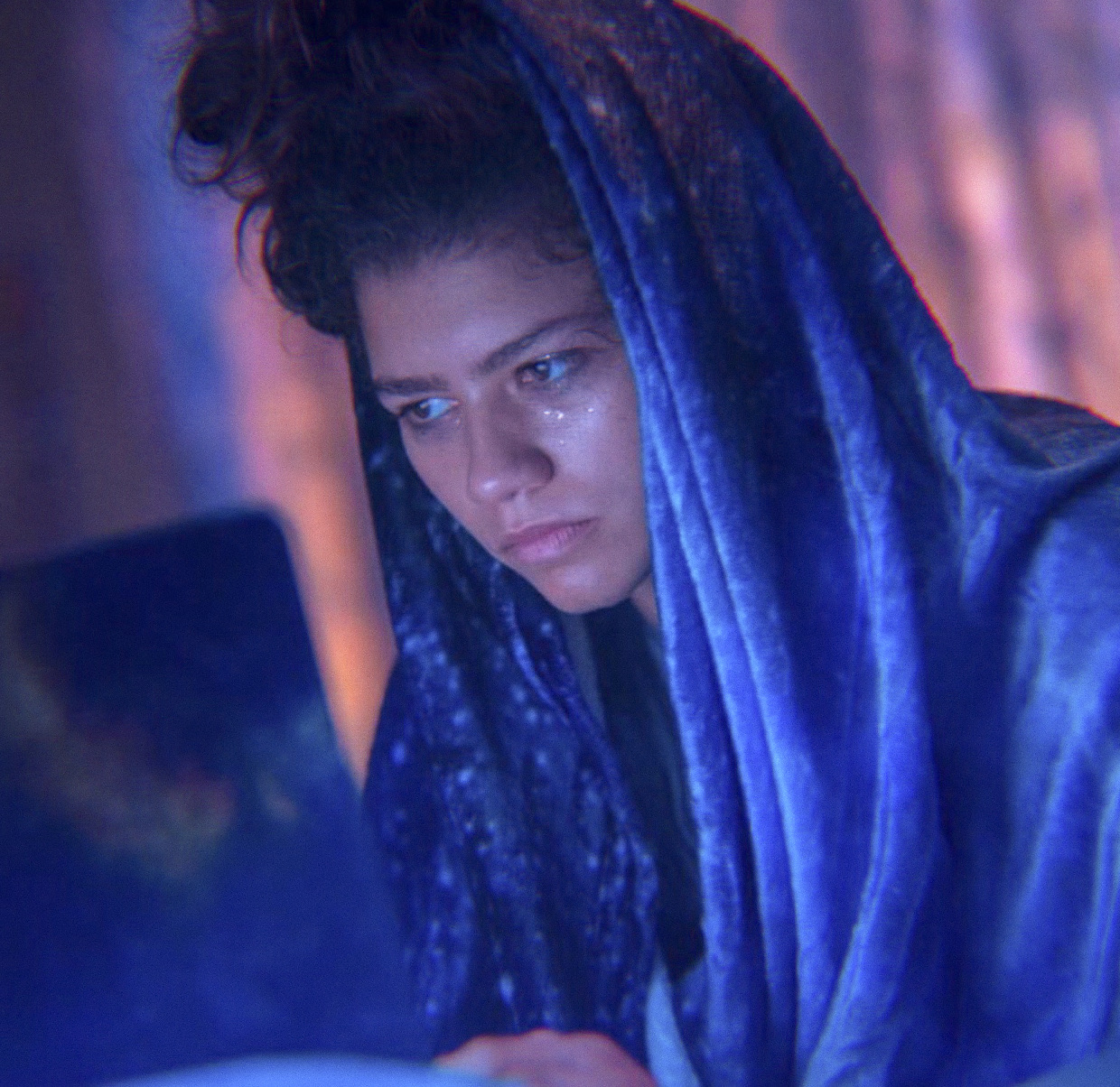 The point is that, although the downsides to sharing our traumas online are present, the connection to the community is very needed and with a statistic like that, people need the space and the platform to express something.

Not to mention, the stigma of psychological therapy is one that is overwhelmingly present in general society and although we should all work towards the de-stigmatisation of therapy, social media does not necessarily hold that same stigma.

The cure for trauma has always carried many faces, non western practices usually uphold an idea and sense of community and spirituality depending on which culture is referenced. Arctic peoples, Australian Aborigines and some African groups practice shamanic psychology. A practice where a Shaman and known healer transcends into the spirit world in order to draw conclusions about current reality. The formation of digital psychology practice is one that is still shaping and maybe it looks like venting right now, but it could be incredibly effective in the future. 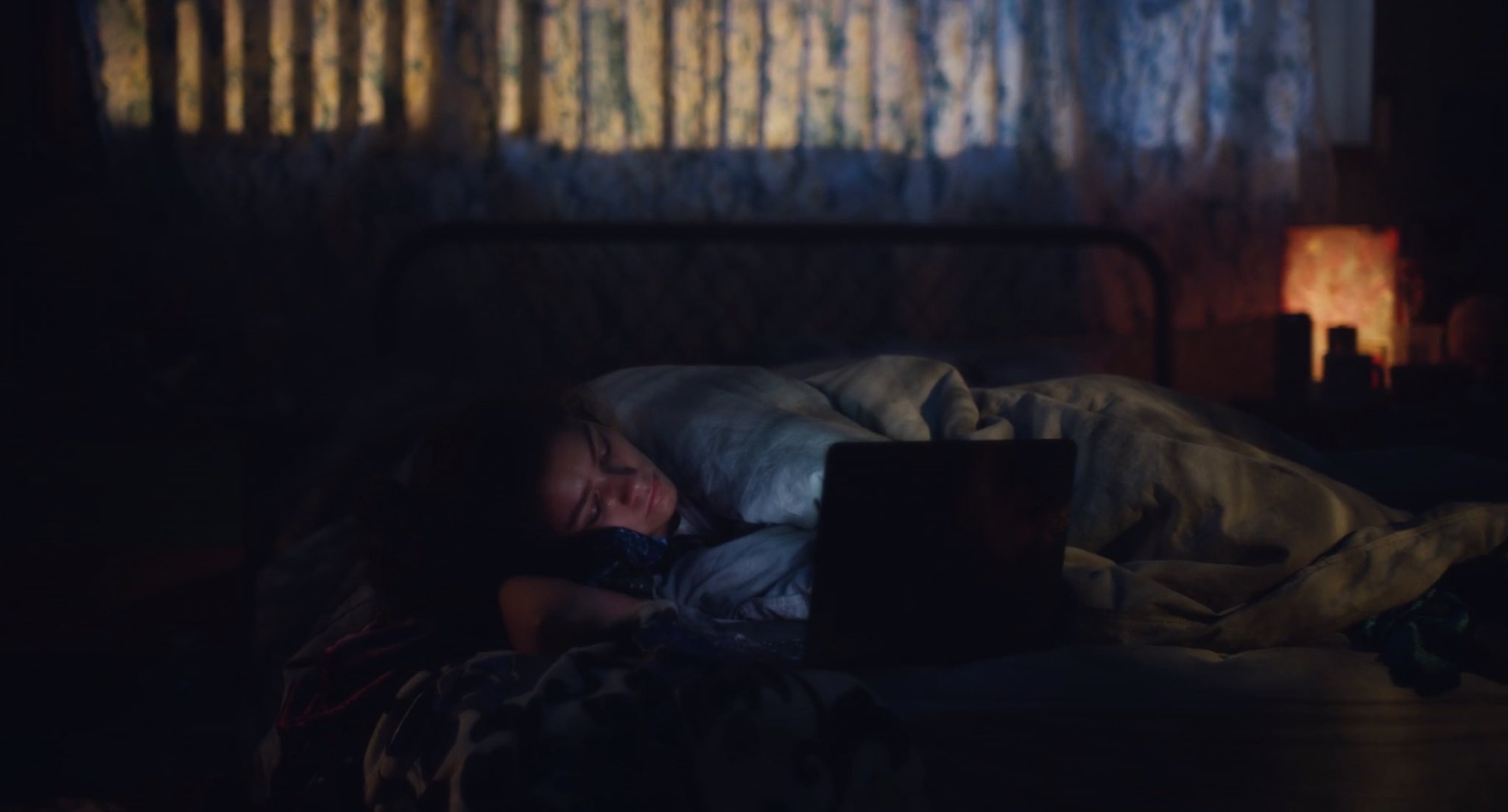